An Ohio couple and their daughter are suing a doctor and a healthcare system, claiming that the doctor wrongly inseminated the wife with a stranger’s sperm, which the family says it did not discover until years later.

The couple, Mike and Jeanine Harvey, underwent an insemination procedure in 1991 to fertilize the wife’s egg with the husband’s sperm, according to a press release from the family’s attorneys. Jeanine eventually became pregnant and gave birth to a baby girl, Jessica Harvey Galloway. 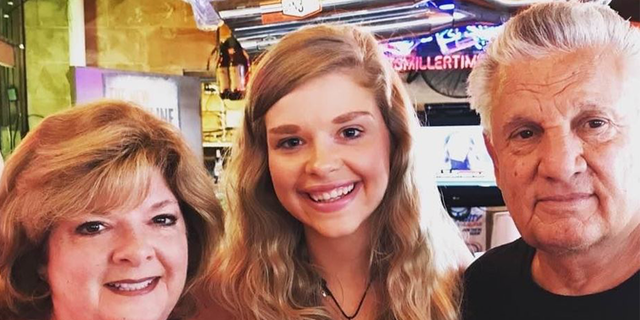 Leading up to Christmas 2020, Jessica and her husband asked her parents for Ancestry.com kits ahead of a trip to Europe with hopes of tracking down relatives while there. The DNA-test results revealed a shocking discovery: the father who had raised her was not her biological father.

Further tests led Jessica to her biological dad who confirmed that he and his wife were patients of the same fertility doctor as Jessica’s parents in 1991, according to the release.

At the time, the doctor, Dr. Nicholas J. Spirtos, was serving as the Chief of Division of Reproductive Endocrinology and Infertility and In Vitro Fertilization/Embryo Transfer at Summa Akron City Hospital, the release said.

Spirtos is still listed as a working physician for Summa Health, which oversees Akron City Hospital, according to an online directory. He could not be reached for comment. 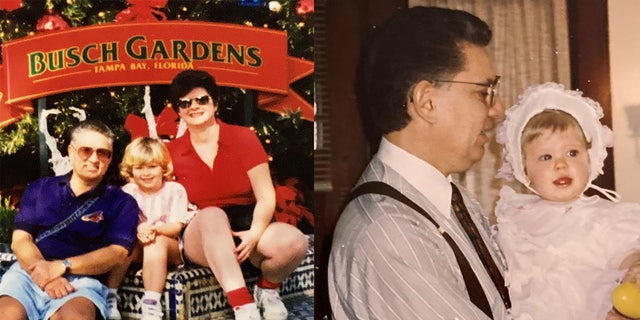 Mike Bernstein, a spokesman for Summa Health, told Fox News it is aware of the allegations against Spirtos.

“We take this allegation seriously and understand the impact this has on the family,” Bernstein said. “At this point, we have not met with the family or conducted testing of our own. Given the very limited information that we have and the amount of time that has passed, it remains our hope that attorneys representing the family will work with us to make that next step a priority.” 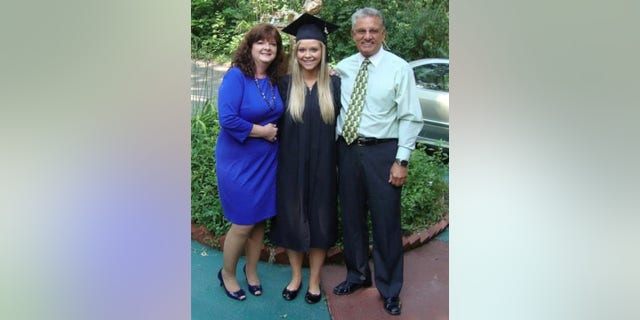 “As a husband and a father, it’s extremely difficult to watch your family in pain,” Mike Harvey said in a statement. “And the source of the pain is something that I’ll never be able to change. Learning that your entire reality isn’t what you believed it to be is hard to explain. It’s like waking up in someone else’s life.”

The family’s attorneys are calling for more regulation of the fertility industry, likening its current state to the “wild west.”