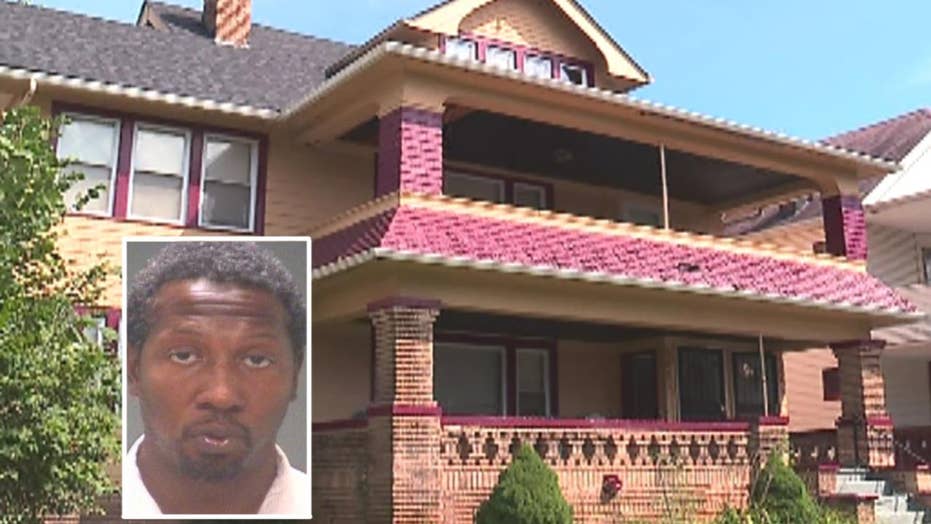 Suspect arrested for allegedly keeping woman in freezer for days

Police: Woman from East Cleveland recovering from severe frostbite after being kept in freezer possibly for days. Suspect Eric Glaze has been arrested on charges of kidnapping, attempted murder.

An Ohio man faces kidnapping charges after a woman told police she escaped from a freezer at a Cleveland-area home where she may have been held for days, according to police.

The East Cleveland Police Department said Eric Glaze, 41, was arrested Tuesday on charges of kidnapping and attempted murder after the victim escaped from the home earlier in the day. Authorities were first alerted to an issue in the area at 10 a.m. after the woman crashed her car in Cleveland, allegedly as she was making her escape.

East Cleveland Police Capt. Scott Gardner told FOX8 the woman identified Glaze as an acquaintance and said she attended a party at the home on Sunday.

"She came over here on her own volition and essentially, she was administered some sort of narcotic, according to her," he told FOX8. "She's not exactly certain of the events that happened in-between, but she woke up and she was in a freezer that was running." 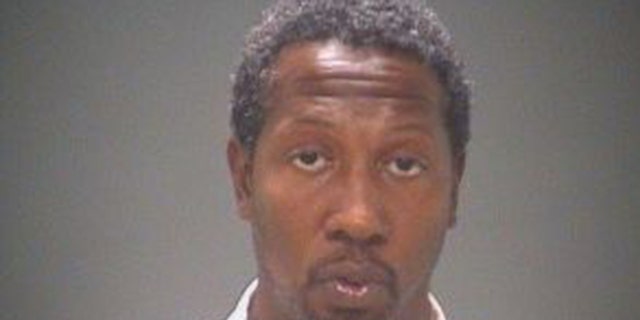 Eric Glaze was charged with kidnapping and attempted murder after a woman said she escaped from a freezer on Tuesday, according to officials.
(Cuyahoga County Sheriff’s Office)

The woman, who was not restrained, said she was able to push open the lid of the freezer and escape Tuesday morning, getting into her car and driving off – before she got into the accident. 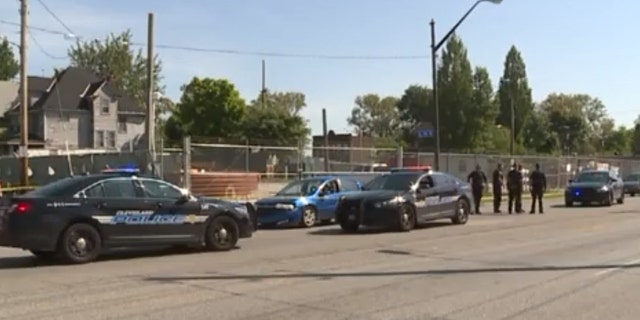 After escaping from the home, police said the woman got into an accident in Cleveland.
(WJW/FOX8)

"She seems to think that they were, that they had drugged her to the capacity that [they thought] she was dead, is what she was indicating to us, and that they were essentially trying to get rid of her," Gardner told FOX8.

The woman, who suffered multiple injuries including severe frostbite, was taken to an area hospital. 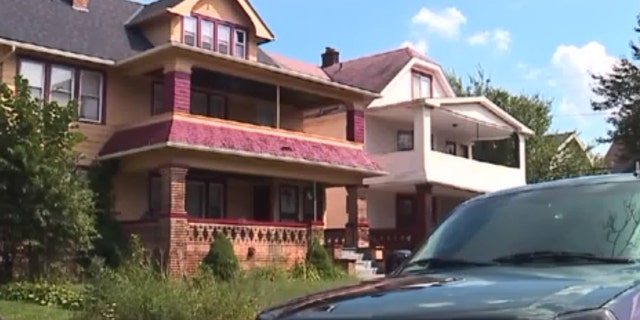 The woman said she went to a party in the home on Sunday, and woke up Tuesday in a freezer, according to police.
(WJW/FOX8)

Authorities believe the home may have been operating as a group home, but the city's building department said it was not registered, Cleveland.com reported.

Neighbors said a SWAT team arrived at the home to "kick the door in."

"Why didn't you just call 911, have the ambulance come and check her out? First, then they would have determined whether she took something, had something, you know what I'm saying, before you just say 'Oh she's dead,'" neighbor Pat Phoeson told FOX8.

The incident remains under investigation. Glaze is expected to be arraigned Thursday in East Cleveland Municipal Court, Gardner told Cleveland.com.