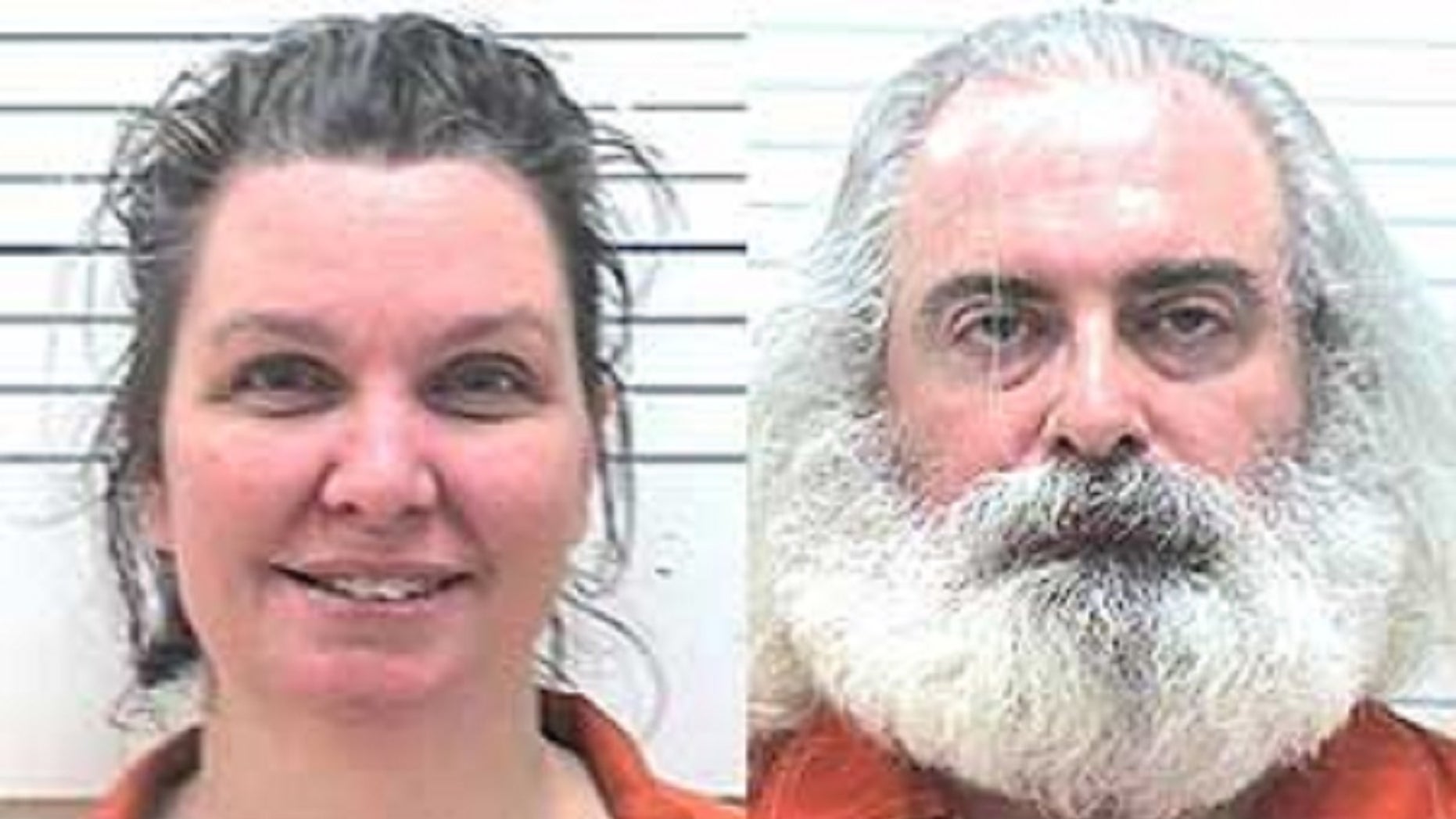 An Oklahoma is facing manslaughter charges for the death of their 3-year-old daughter who authorities say was found unconscious with a 17-pound tumor before she died.
(Comanche County Sheriff’s Office)

An Oklahoma couple, whose 3-year-old daughter died on Jan. 3 from cancer and had a 17-pound tumor, is facing manslaughter charges for their alleged negligence, the Lawton Constitution reported.

Authorities in Lawton, Okla. responded to reports of an unconscious toddler at a camper home, according to the paper. The girl was unconscious but breathing and had a 17-pound tumor, the report said.

The child’s parents – Bonnie Beth Mills-Lilly, 42, and Henry Clarence Lilly III, 49 – failed to seek medical care for the child, authorities said. It was not clear where the tumor was located.

The couple was arrested and charged Thursday with first-degree manslaughter, according to the report. They face a minimum of four years in prison if convicted, the report said.

Lawton is about 90 miles southwest of Oklahoma City.