A ONCE-in-a-millennium "heat dome" is sending temperatures in the Pacific Northwest soaring, with some areas experiencing hotter weather than Dubai.

Temperatures hit a searing 117F in Salem, Oregon and 115F in Portland on Monday while parts of Canada sizzled under a record-breaking 117F. 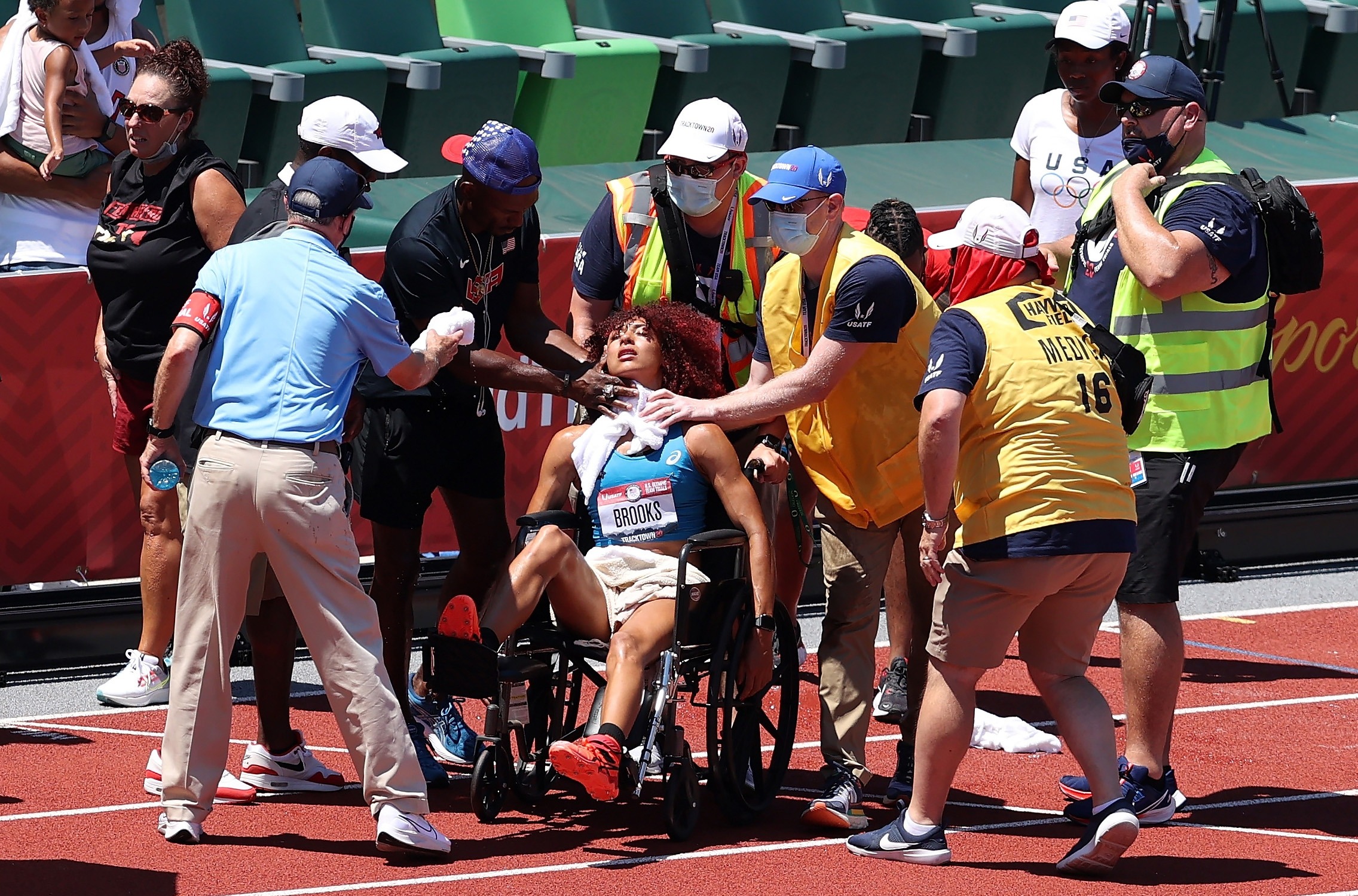 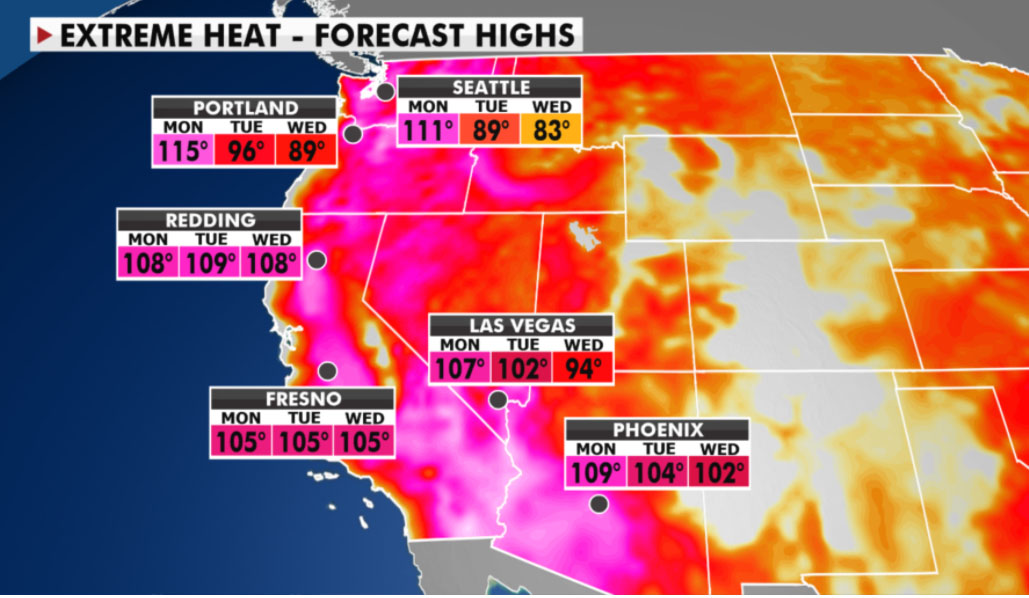 Lytton in British Columbia broke records two days in a row, registering 116F on Sunday and 117F the day after.

The situation has become so bad authorities in US states have shut down schools and Covid-19 vaccinations centres and put an all-out ban on fireworks ahead of the July 4 weekend amid fears they could spark devastating wildfires.

The once-in-a-millennium temperatures are the result of a high pressure jet stream known as a "heat dome", which is the trapping of hot air in one area.

According the CBS News, the phenomenon only happens once every 1,000 years.

"It's not just a one-day wonder. It's a seven-day kind of thing," he said.

"We are the second coldest country in the world and the snowiest. We often see cold snaps and blizzards but not often do we talk about hot weather like this. Dubai would be cooler than what we're seeing now."

This comes after National Weather Service forecasted it to be "the hottest day for [Seattle and Portland] with all-time record highs likely".

The two cities reached 112 degrees Fahrenheit on Sunday, breaking the all-time temperature record of 108F, which was set just a day earlier.

Forecasters say the historic heatwave hitting the Pacific Northwest is expected to get even hotter on Monday before beginning to cool on Tuesday.

In Eugene, Oregon, the US track and field trials were halted on Sunday afternoon after heptathlete Taliyah Brooks left the field in a wheelchair.

Fans were also asked to evacuate the stadium due to extreme heat.

The extreme weather has left millions of Americans under heat advisory warnings.

The National Weather Service said: "To put it in perspective, today will likely go down in history as the hottest day ever recorded for places such as Seattle, WA and Portland, OR (records date back to the 1940s here).

"This level of heat is extremely dangerous and can be deadly if proper heat safety is not followed."

The NWS added: "Excessive Heat Warnings have been issued throughout most of the Northwest, Northern Great Basin, as well as parts of western Nevada and interior California.

The heatwave also moved into Idaho, where temperatures above 100 F are forecast in Boise for at least seven days starting Monday.

Portland General Electric said about 3,000 customers were without electricity in the greater Portland area on Sunday afternoon.

It got so hot in Seattle Sunday the city parks department closed a pool because of "unsafe, dangerous pool deck temperatures."

Several COVID-19 testing sites were also closed in the city because of the heat.