The Labour leader has taken a drubbing in public ratings over his decision not to meet the PM following the defeat of her Brexit deal in the House of Commons last week. 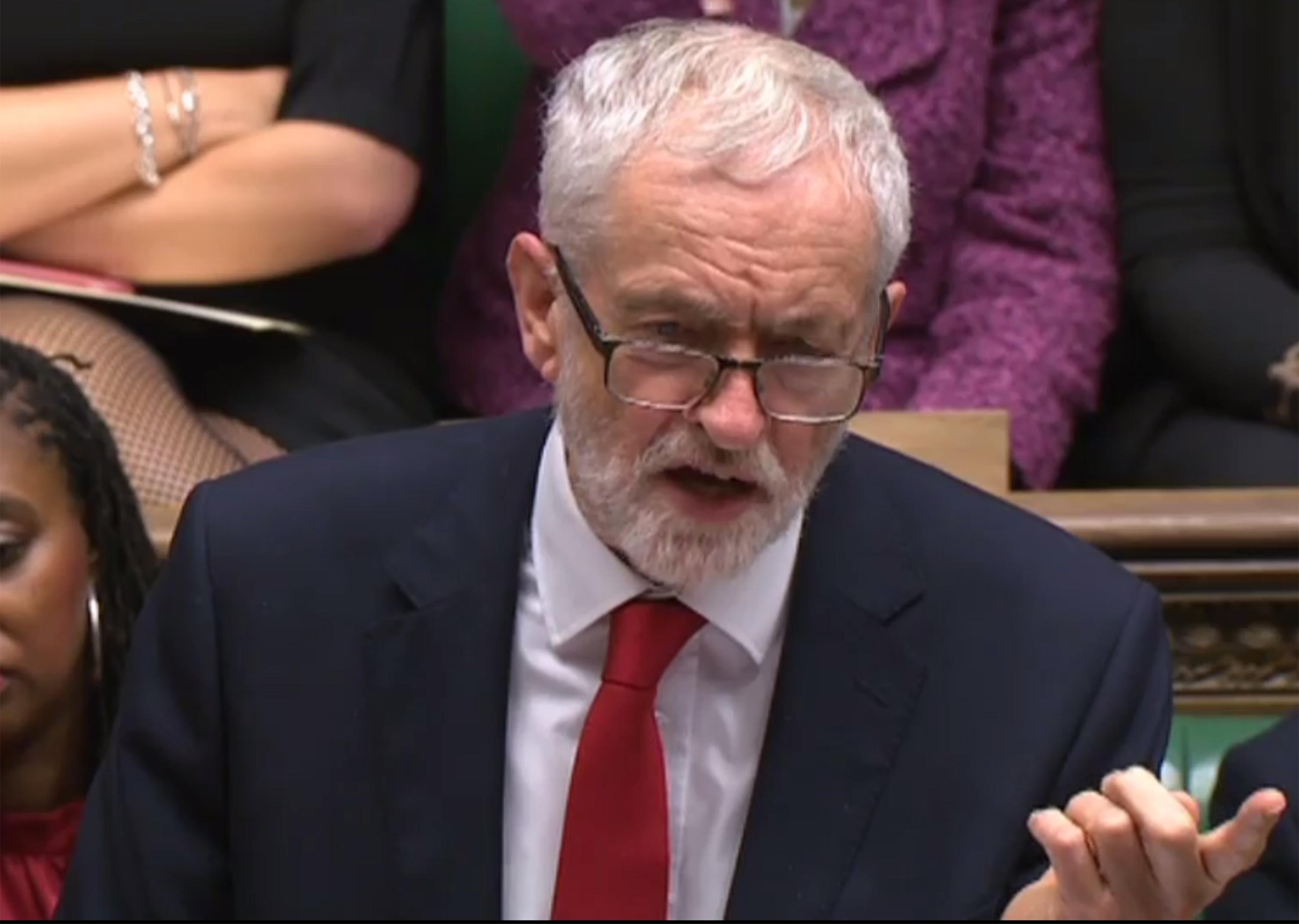 Some 65 per cent of people thought he should have followed the SNP, Lib Dems and Plaid Cymru into talks.

And 49 per cent of those who voted Labour in 2017 said he should also meet with the PM to secure agreement in Parliament.

The Deltapoll survey of 1,511 people held between January 17 and 19 also revealed that 53 per cent of people thought Mrs May was serious in ­wanting cross-party talks — with a quarter disagreeing.

Only one in five believe Mr Corbyn was right to refuse talks while No Deal was still part of the discussion.

Polling also showed that the older ­voters got the more they thought Mrs May was serious about cross-party talks.

Deltapoll director Joe Twyman said: “The results show that when it comes to the issue of Brexit, Jeremy Corbyn ­cannot always take the support of ­Labour voters for granted.” 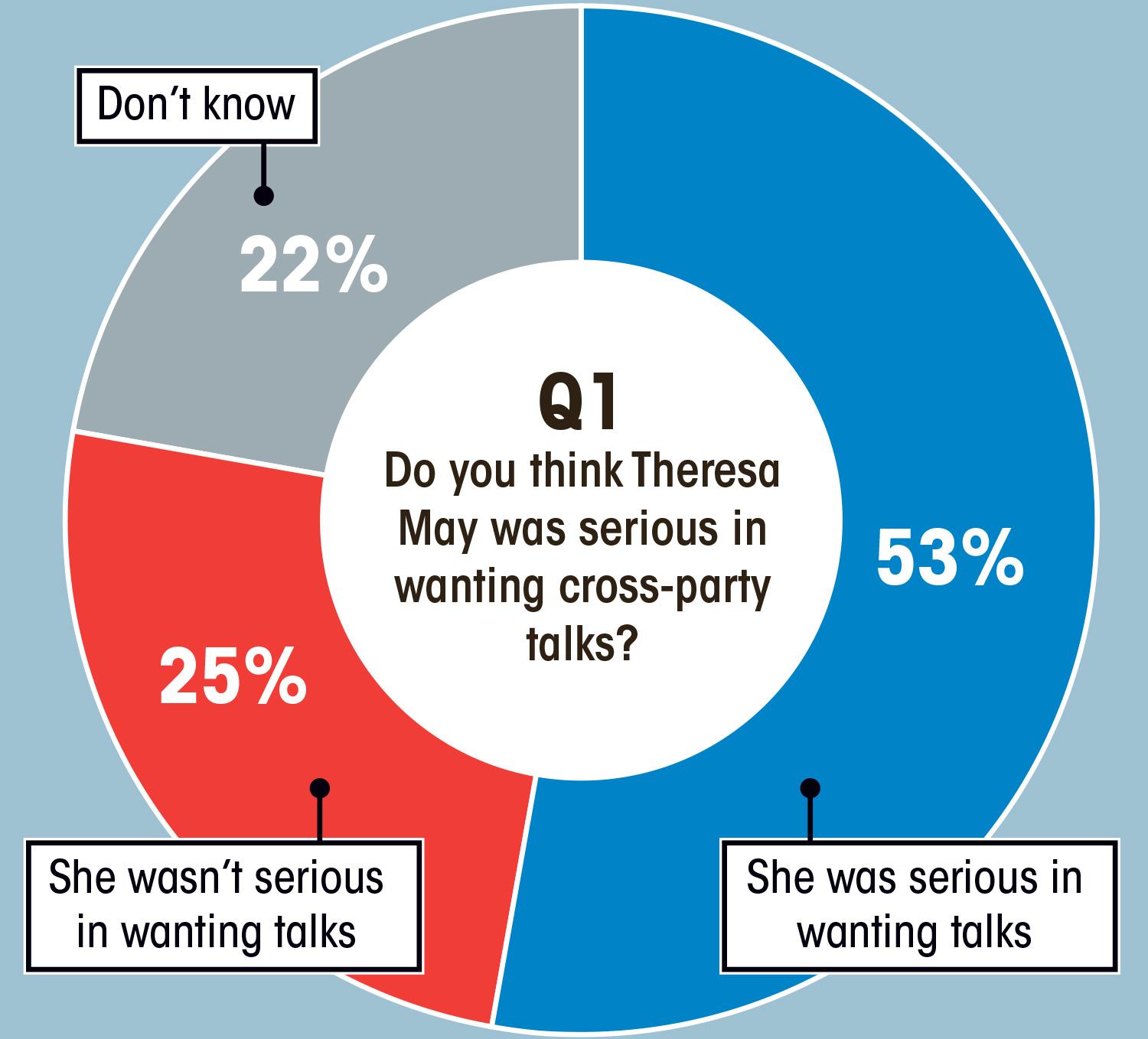 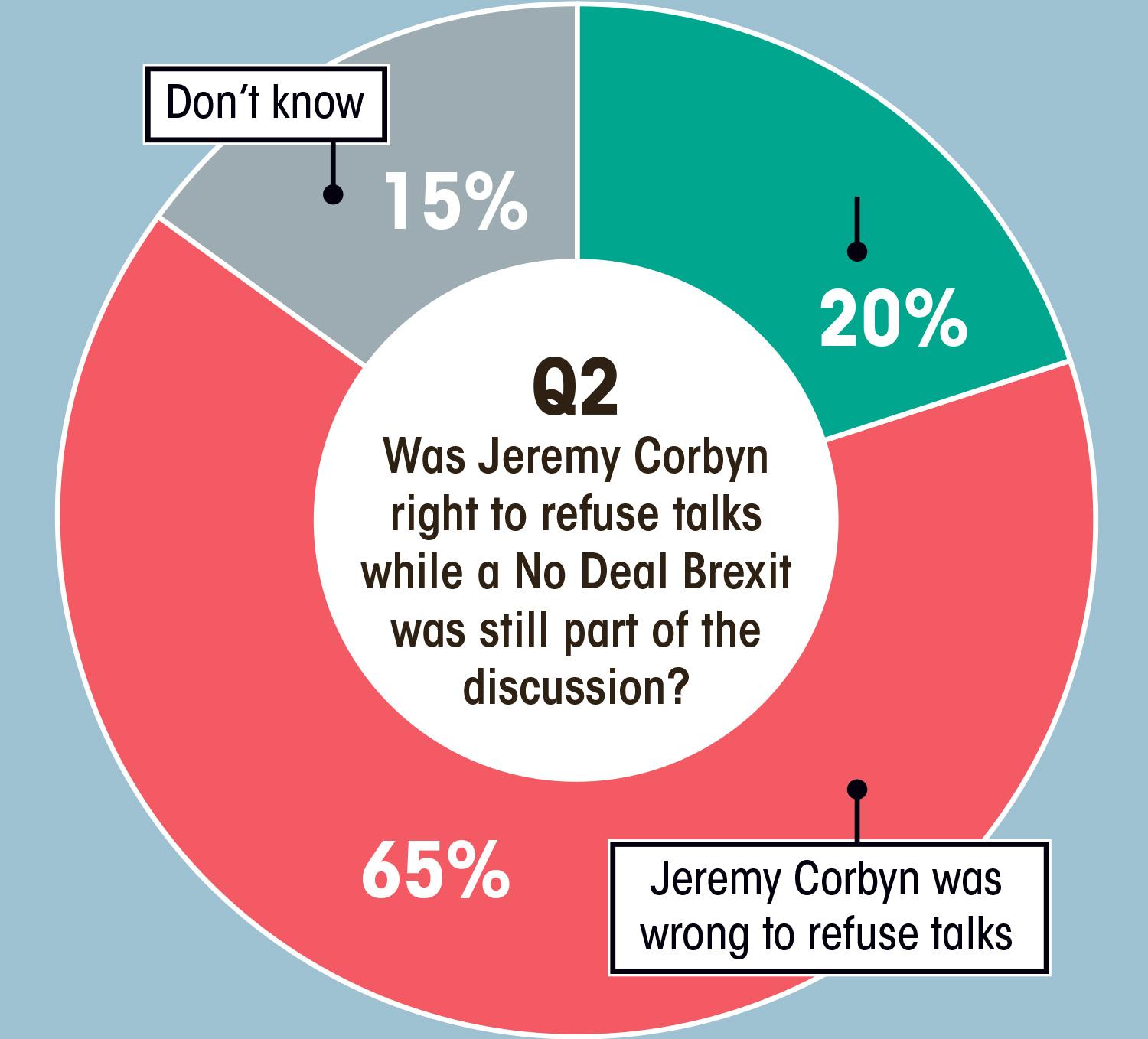