ONE of Britain's biggest EuroMillions winners has won a bid to gag his former mistress after she wrote a book about their holiday romance.

Gareth Bull, 50, was married to wife Catherine when he scooped almost £41million in 2012. 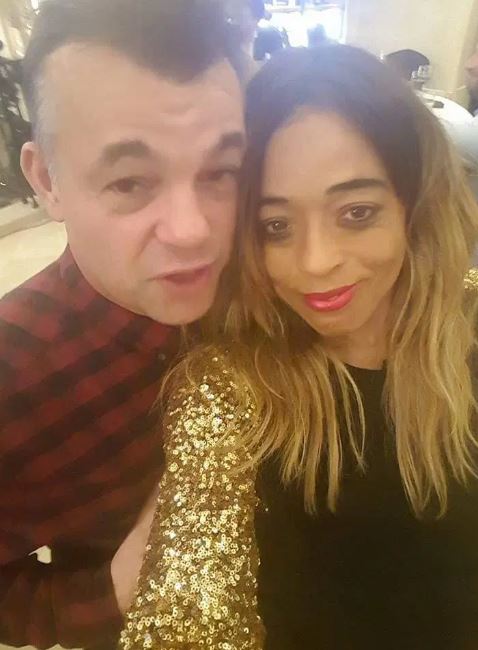 The ex-bricklayer romped with Donna Desporte while on a lad's holiday in Tenerife in 2016.

She revealed how he wooed her using the chat up line: "Google me."

But Gareth has now won a battle for a restraining order against his lover that bans her from bringing legal action against him, the Mirror reports.

The ruling also means 36 passages from her tell-all book Google Me, No Lies and four photos "taken privately" by Gareth will be scrubbed.

Donna, who was in a relationship with the millionaire for nine months, had lodged a string of claims that caused Gareth “needless ­confusion, anxiety and distress”, the High Court found.

She claimed she had a right to publicly speak out on their tryst to defend allegations she was a "gold digger".

But Mr Justice Julian Knowles said there was no public interest over her writing about their sexual relationship.

He also said her conduct had been "totally unacceptable" and litigation was so "convoluted" even her own legal team struggled to keep up.

The judge added: "Donna Desporte has persistently made totally without merit applications in a number of actions over an extended period.

"They have been certified as totally without merit by experienced judges at every level from the Master up to the Court of Appeal.

"These totally meritless applications have occupied a large amount of court time and resources, as well as Gareth Bull’s resources, over a number of years.”

Donna previously revealed how Gareth, who told her he was separated, splurged on taking her to glitzy events and luxury holidays.

She claimed he told her their relationship had to be kept secret as he didn't want to give his wife ammunition if they were to divorce.

But Catherine spotted the pair on TV at an Anthony Joshua fight in 2017 and they separated later that year.

Donna later said she felt "wounded" when the relationship ended and Gareth stopped talking to her.

She was previously slapped with an injunction banning her from spilling the beans in her memoir. 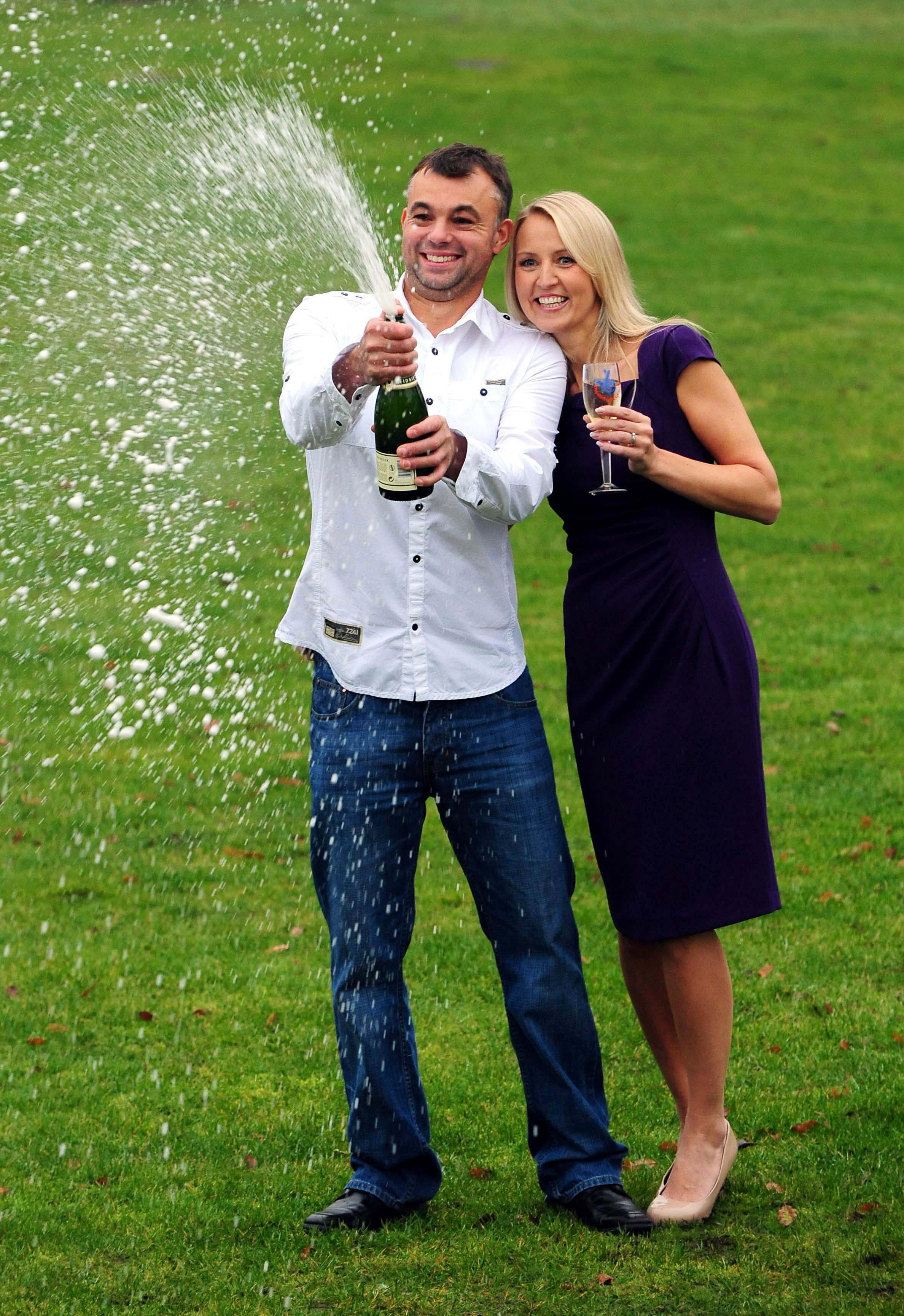 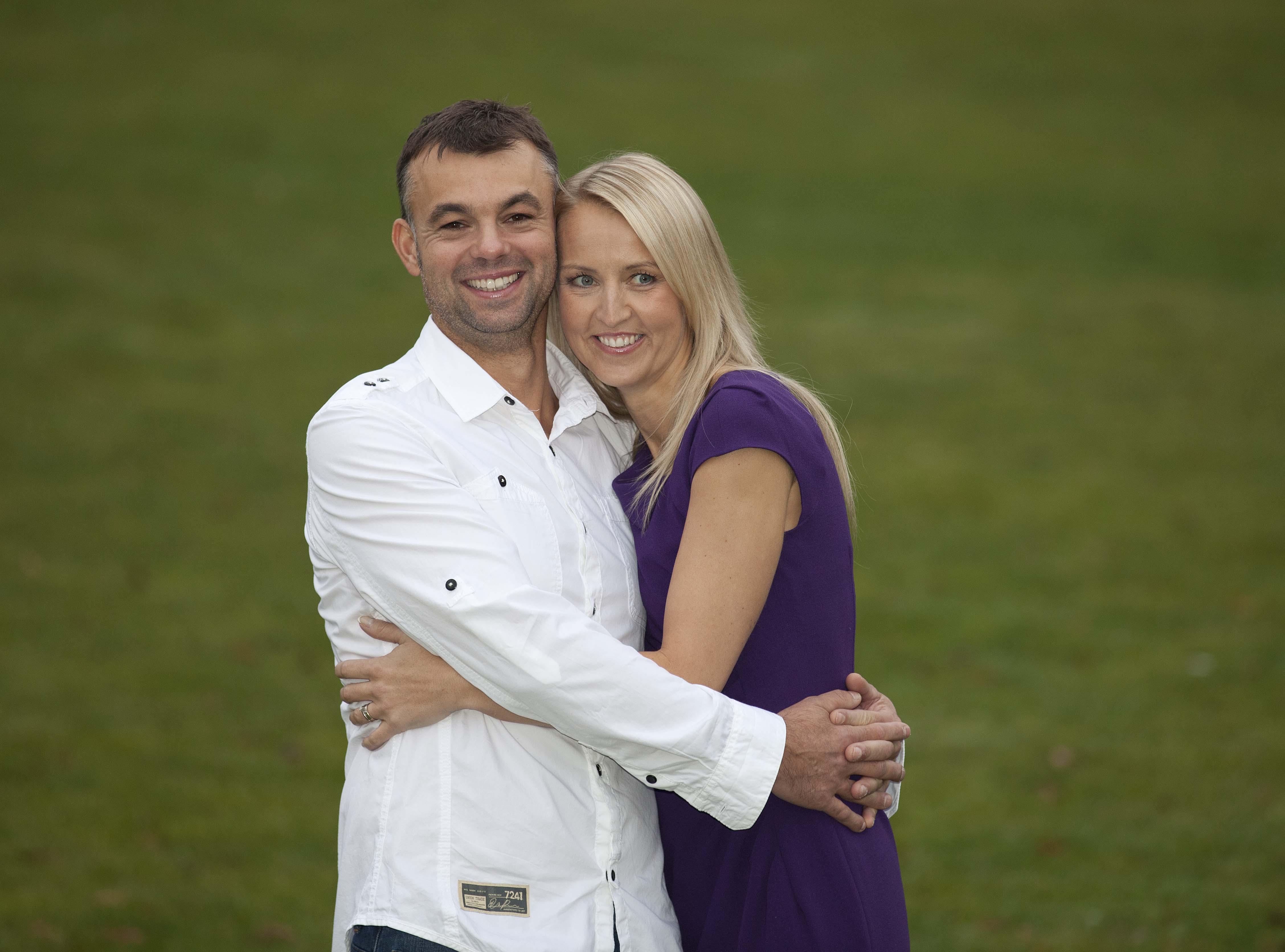