ONLY nine of the world's top 100 richest billionaires have made money during the coronavirus pandemic – and all of them are Chinese.

The rest lost a combined total of $400billion (£325bn) as the coronavirus crisis sends world markets into free fall. 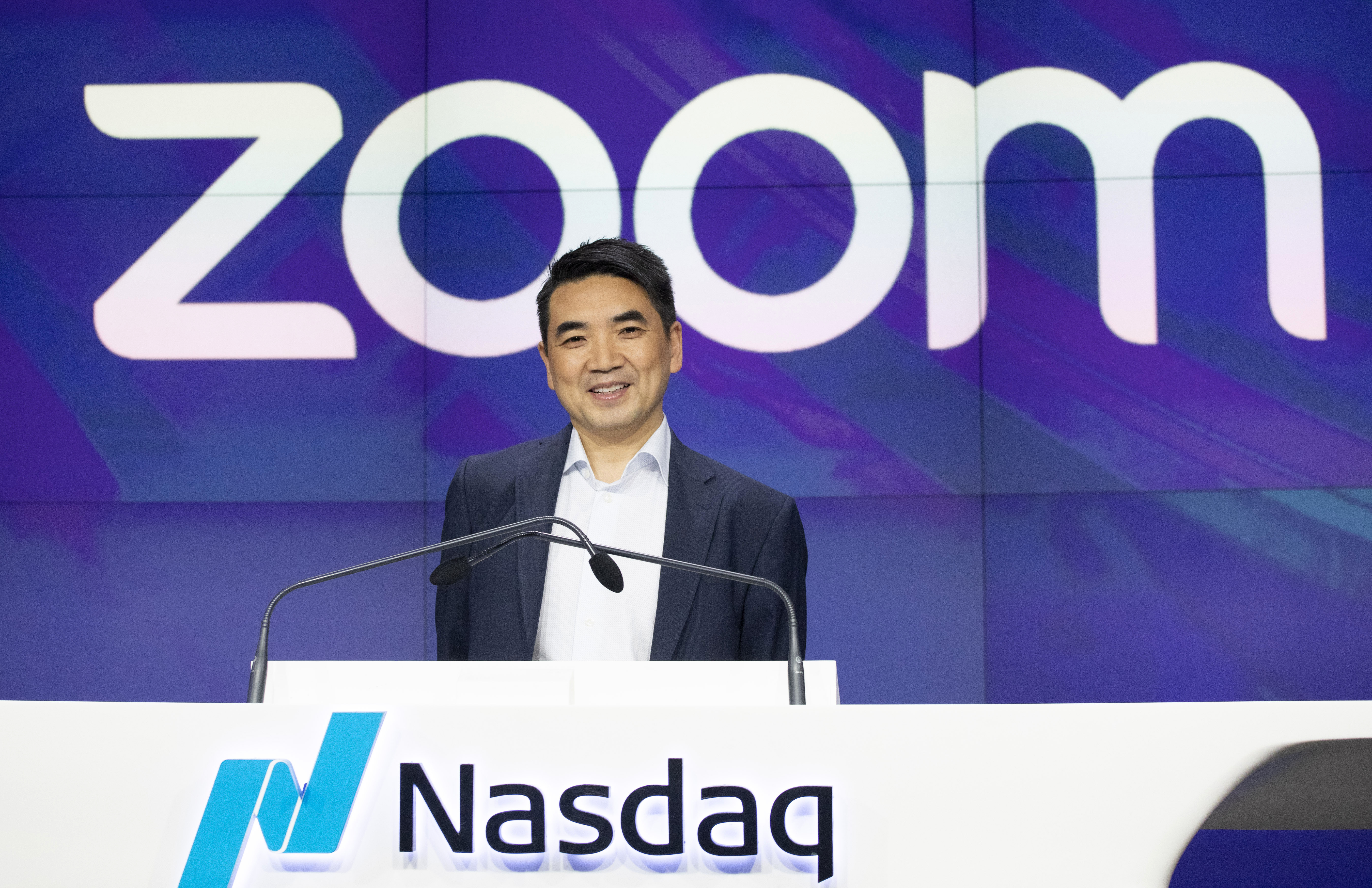 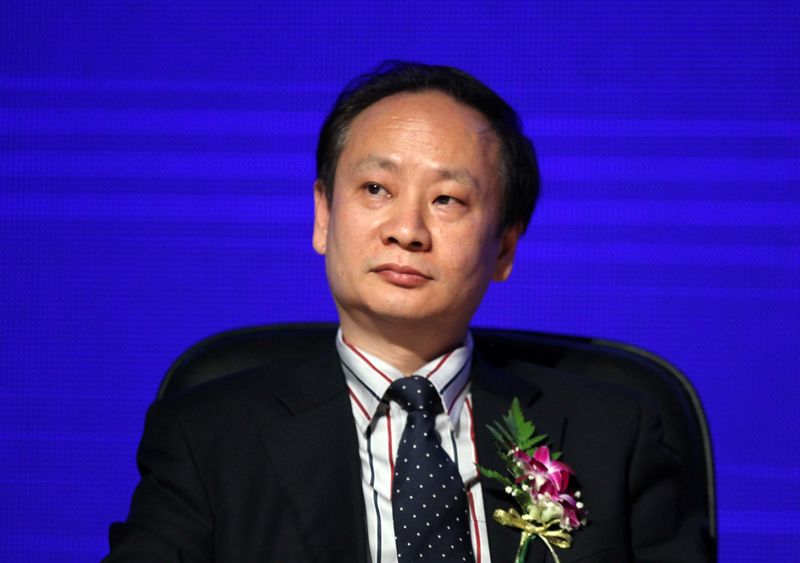 Experts are warning that millions will be unemployed and companies will go bust.

In the two months between January 31 to March 31, nearly all the world's wealthiest tycoons lost substantial amounts of money, according to a new report by wealth-list compiler Hurun Research.

But China has emerged relatively unscathed.

Rupert Hoogewerf, Hurun Report chairman and chief researcher explained to Market Watch: “China has been the relative winner, with its stock markets weathering the virus better than its U.S. and European counterparts."

Global markets have plummeted over the past two months, with some experts predicting the coronavirus fall out will wipe more than $4trillion (£3.25tn) from the global economy.

The Dow Jones fell 21 per cent, European markets are down by double-digit percentages, and Japan and Hong Kong are down 18 per cent 10 per cent respectively.

The only major market that rose was China’s benchmark index, which climbed 0.2 per cent.

Some of the individual winners to emerge from China has been Eric Yuan Zheng, founder and CEO of videoconferencing platform Zoom Video Communications.

China has been the relative winner, with its stock markets weathering the virus better than its U.S. and European counterparts.

Yuan said last week that the number of Zoom's daily users has leapt from 10 million at the end of December to more than 200 million last month as many working from home utilise Zoom technology for online conferences and educational courses during the crisis.

Other winners were the mother-and-son heads of Chinese test-prep platform Offcn, and Alex Xu Hang of ventilator and medical-device producer Mindray, which is still seeing increasing demand worldwide, the company said.

Hoogewerf added:  “Whilst the virus has created a surge in demand around the world for medical-equipment manufacturers, lockdown has created a boom in videoconferencing for businesses and distance learning for children, as well as, surprisingly, Chinese pork producers."

Husband-and-wife executives of Chinese pork giant Muyuan Foods added $3billion (£2.44bn) to their personal wealth over the past two months, adding to their combined $22billion (£17.9bn).

As China’s pork industry has been ravaged by African swine fever and production volumes have dwindled, prices have skyrocketed and enriched those who can retain healthy animals and keep even moderate-level output.

The Asian Development Bank (ADB) – an international economic institution with 68 member states – described the Covid-19 outbreak as the “worst pandemic in a century”.

ADB experts warned in the bank’s annual economic report that the global cost of coronavirus will be up to $4.1trillion (£3.33tn).

The figure amounts to 4.8 per cent of the entire world’s economy, much worse than they initially feared in the early days of the pandemic.

The biggest loser during the crisis has been Bernard Arnault, head of French luxury conglomerate LVMH, whose wealth sank a staggering $30billion (£24bn) — some $20million (£16m) per hour — according to Hurun.

Arnault was second only to Jeff Bezos on the world’s-richest-people list last year.

The U.S. currently has 34 billionaires in Hurun’s top 100 list, compared with 29 from China. 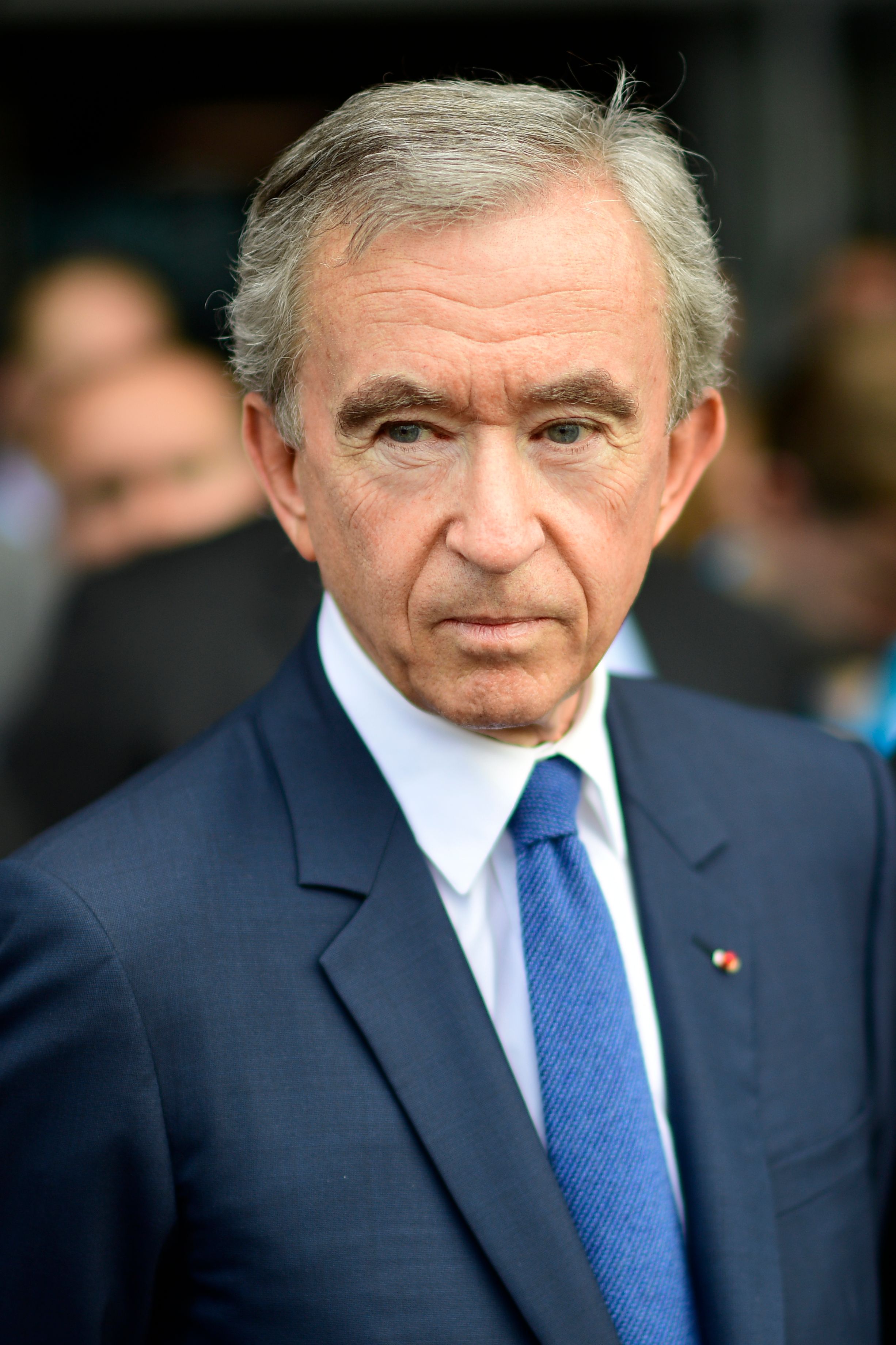 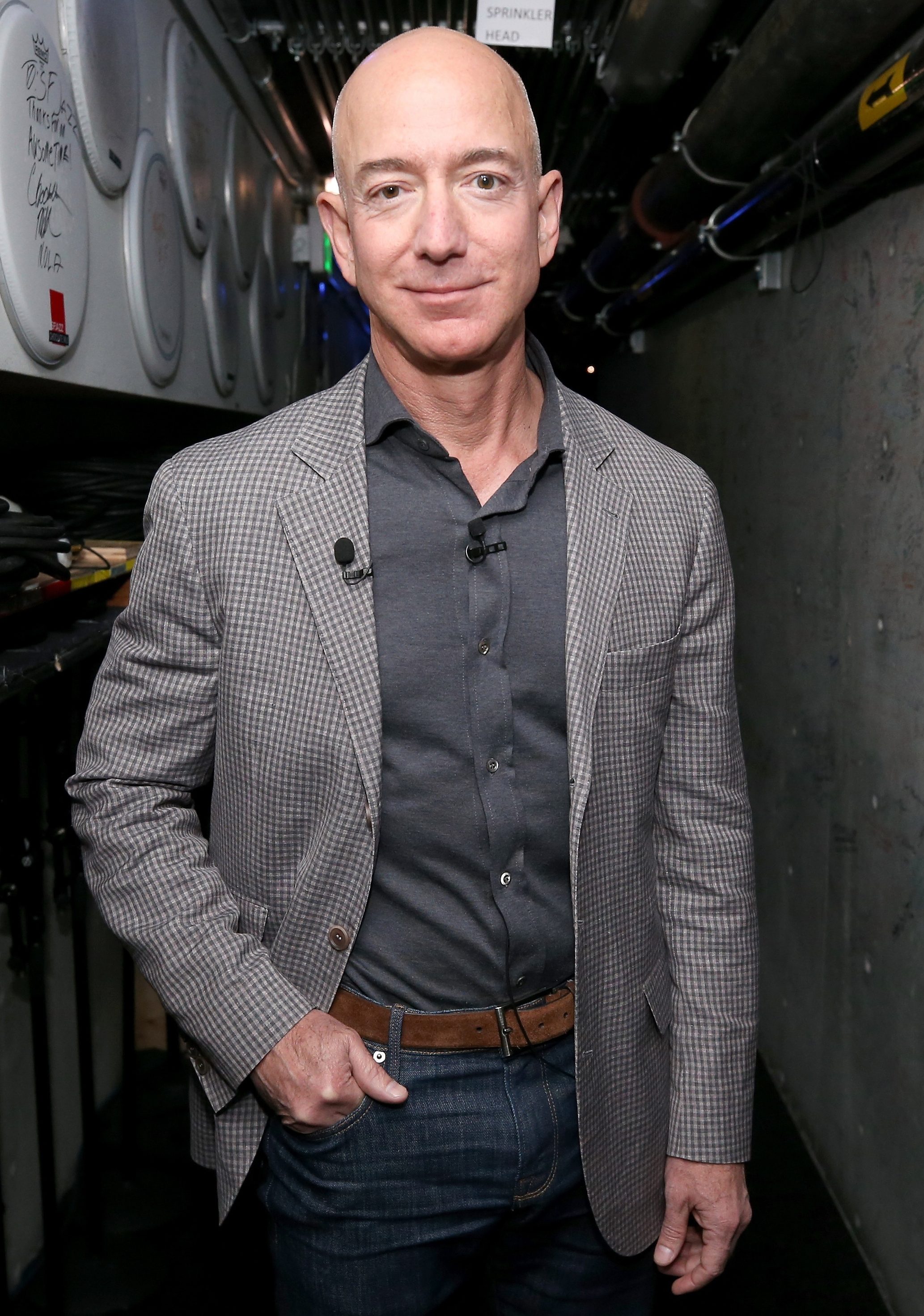 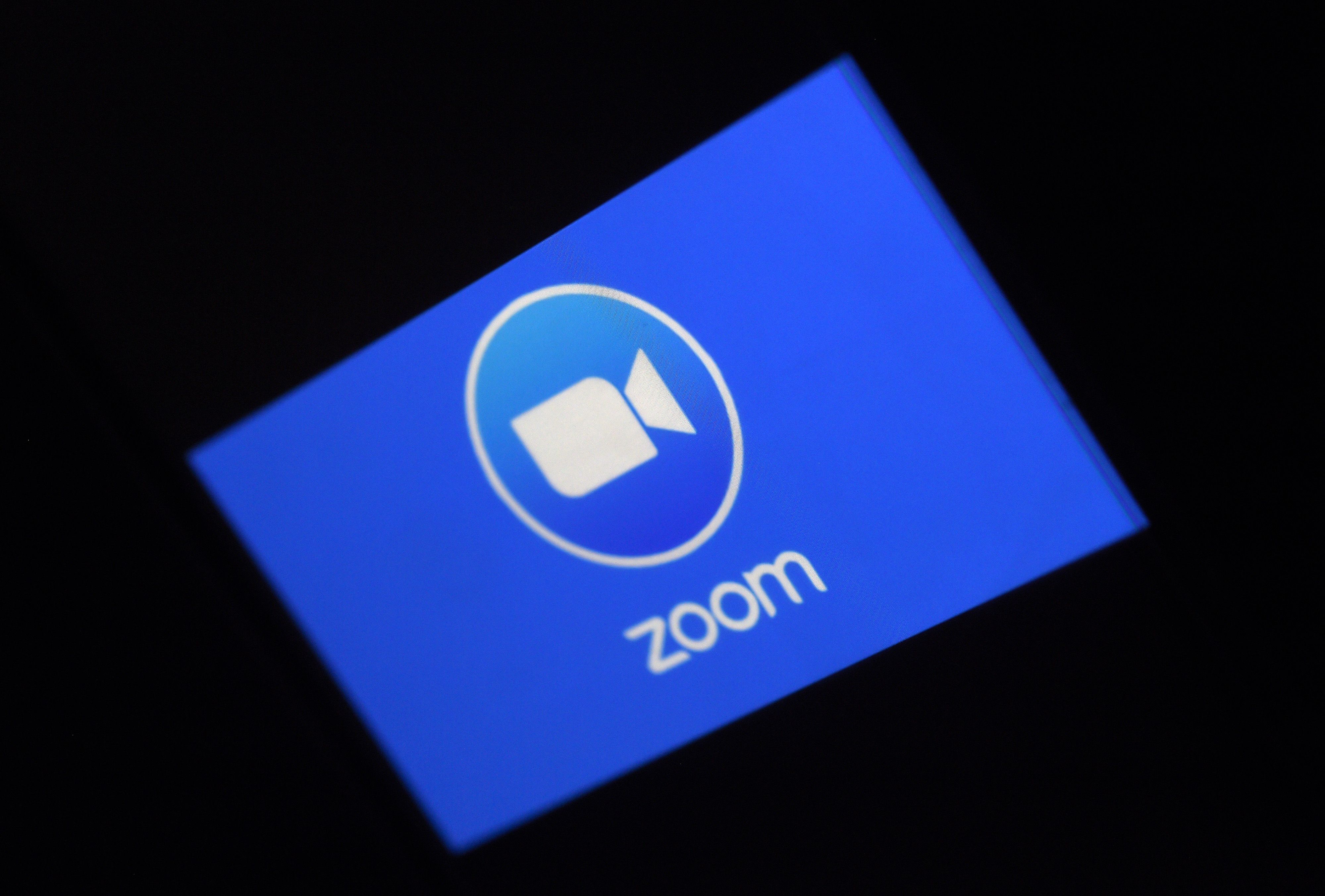 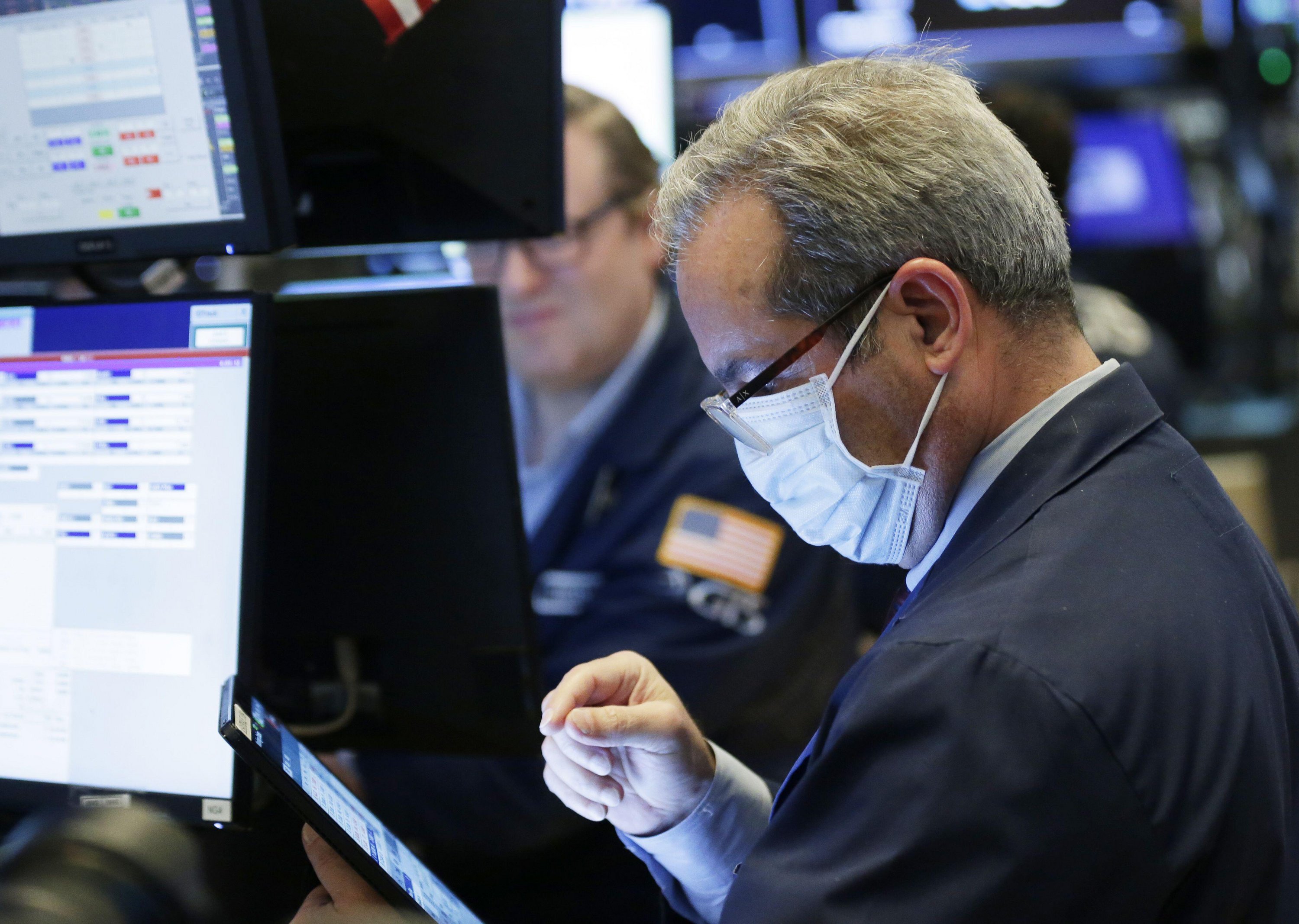