ORGANISED home blackouts are included in a government plan to cope with a worst case winter energy crisis, it emerged today.

Families could be subjected to the emergency measures across four days in January if a perfect storm of supply shortage and huge demand hits. 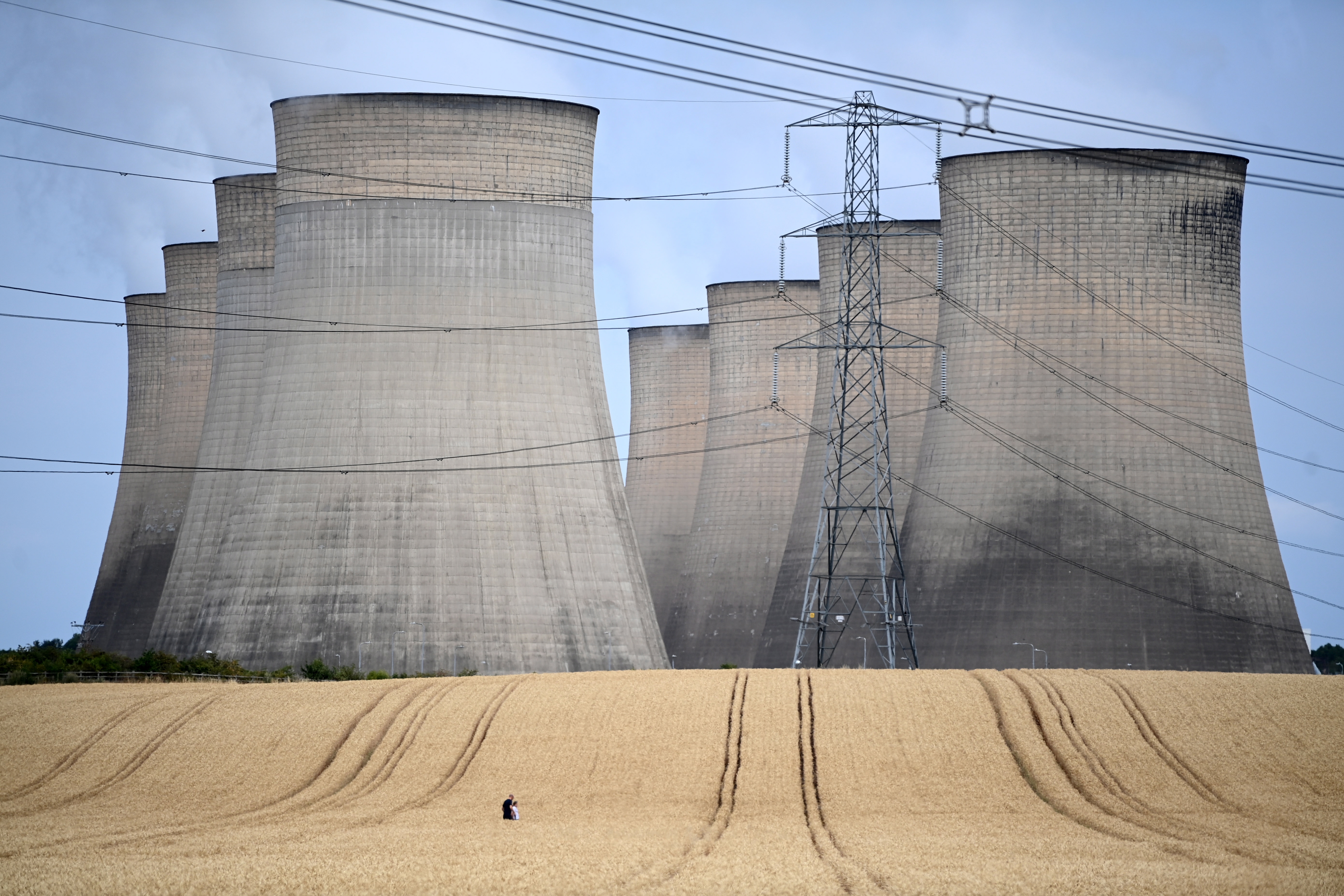 The Government insists it has sufficient reserves to avoid blackouts and just wargames for wild possibilities that will likely never happen.

Under the latest "reasonable worst case scenario" Britain would be struck by a serious electricity shortfall even after back-up coal plants are activated.

It models what would happen if extremely cold weather combined with reduced power being piped from Norway and France, Bloomberg reports.

A BEIS spokesman said the reports were "wilfully misleading and not something we expect to happen.

“We are not dependent on Russian energy imports, unlike Europe, with access to our own North Sea gas reserves, steady imports from reliable partners, the second largest LNG port infrastructure in Europe, and a gas supply underpinned by robust legal contracts, meaning households, businesses and industry can be confident they will get the electricity and gas they need."

Sources stressed the central forecast shows sufficient stockpiles to keep up with the increased demand. 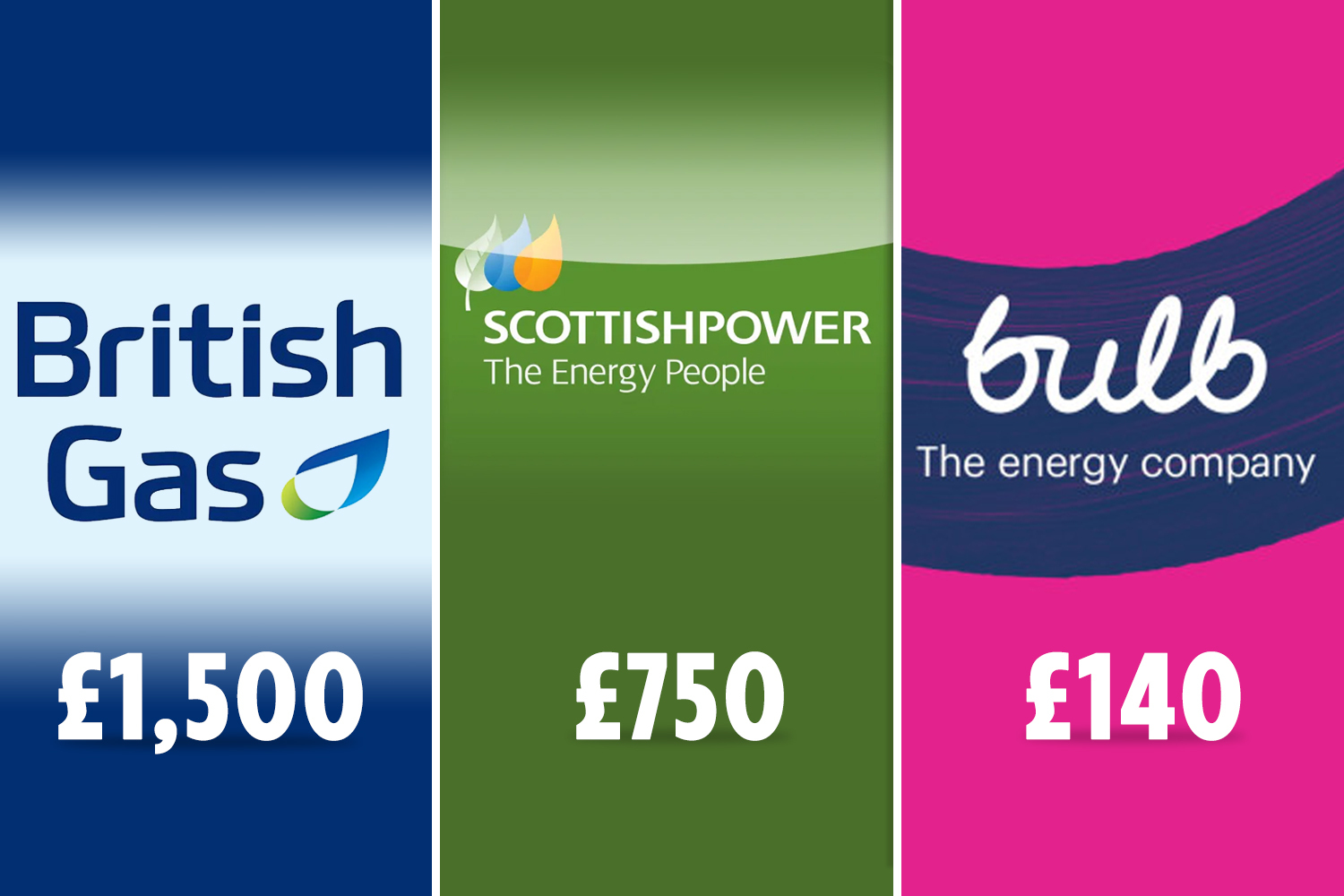 Full list of energy suppliers handing out up to £1,500 bill help 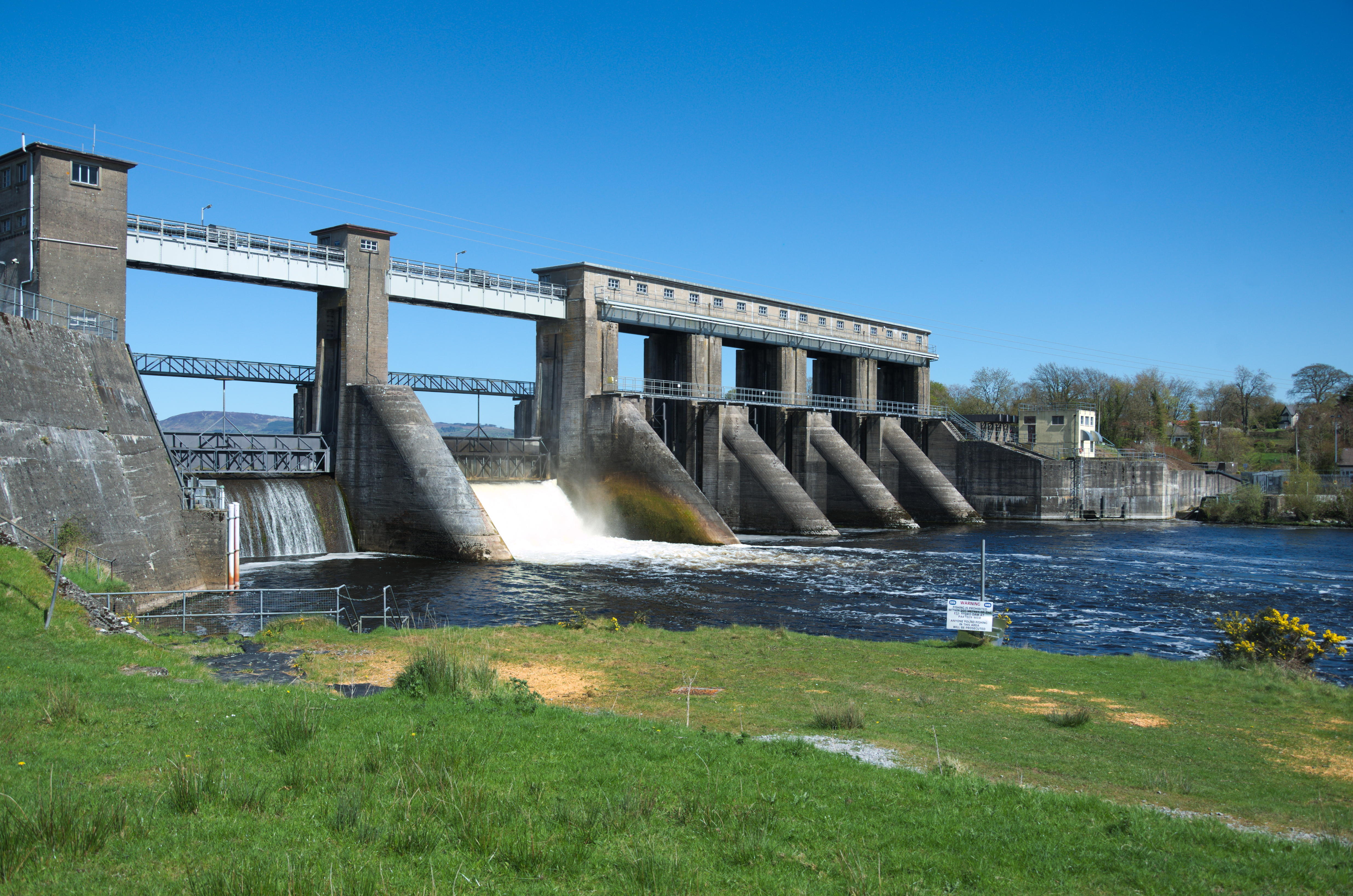 Fresh fears of energy shortages in the UK and Europe

While the UK has little dependence on Russian imports, North Sea supplies from Norway are critical.

Fears of energy shortages were fuelled this week as the Scandinavian country threatened to ration electricity supplies.

It has announced new rules limiting the sale of power to foreign countries due to heat waves impacting its hydroelectric power output.

'Brings me to tears'

BAG OF THE NET

A National Grid spokesperson said the company would update its winter forecasts to ensure they are "as robust as possible" in the autumn.

They added: "We have published an early view of winter outlook to help the industry prepare for this winter."

Labour's Ed Miliband said: "Whilst the Tories squabble over tax cuts, Britain is now readying itself for catastrophic power cuts this winter.

"This is a complete disgrace to a British public already struggling at the hands of an absent government that has left our economy in tatters.

"What we are faced with is the result of 12 years of Tory government which has failed to prepare and refused to invest, leaving bills higher and our country less secure."