A DAD-OF-FIVE has been left "desperate" to move after his mouldy council flat made his kids sneeze so much that BLOOD poured from their noses.

Suleiman Osman, 46, said two of his five kids, aged 14 and 18, had frequent nose bleeds after the walls started "spitting out water" in Camden, North London. 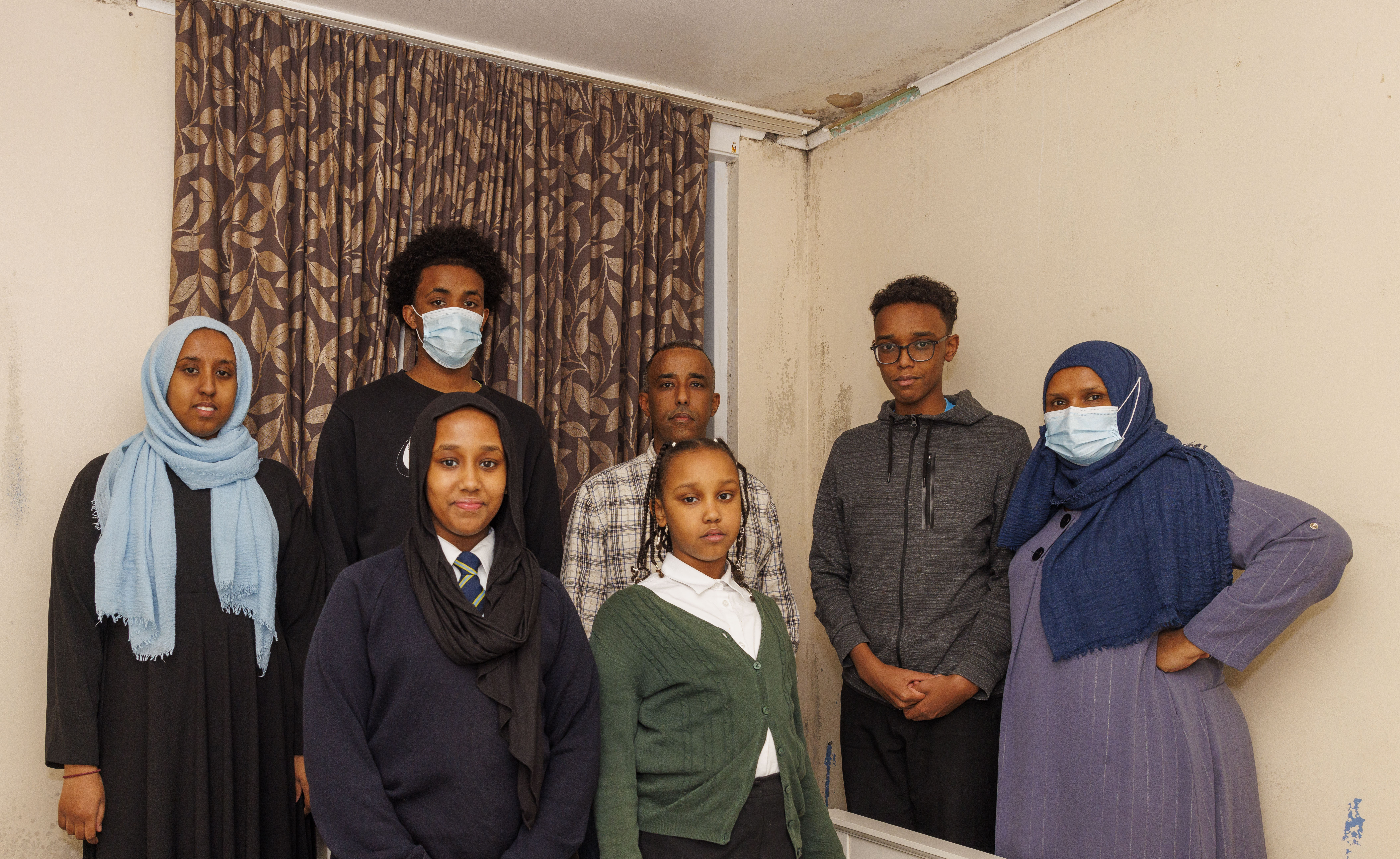 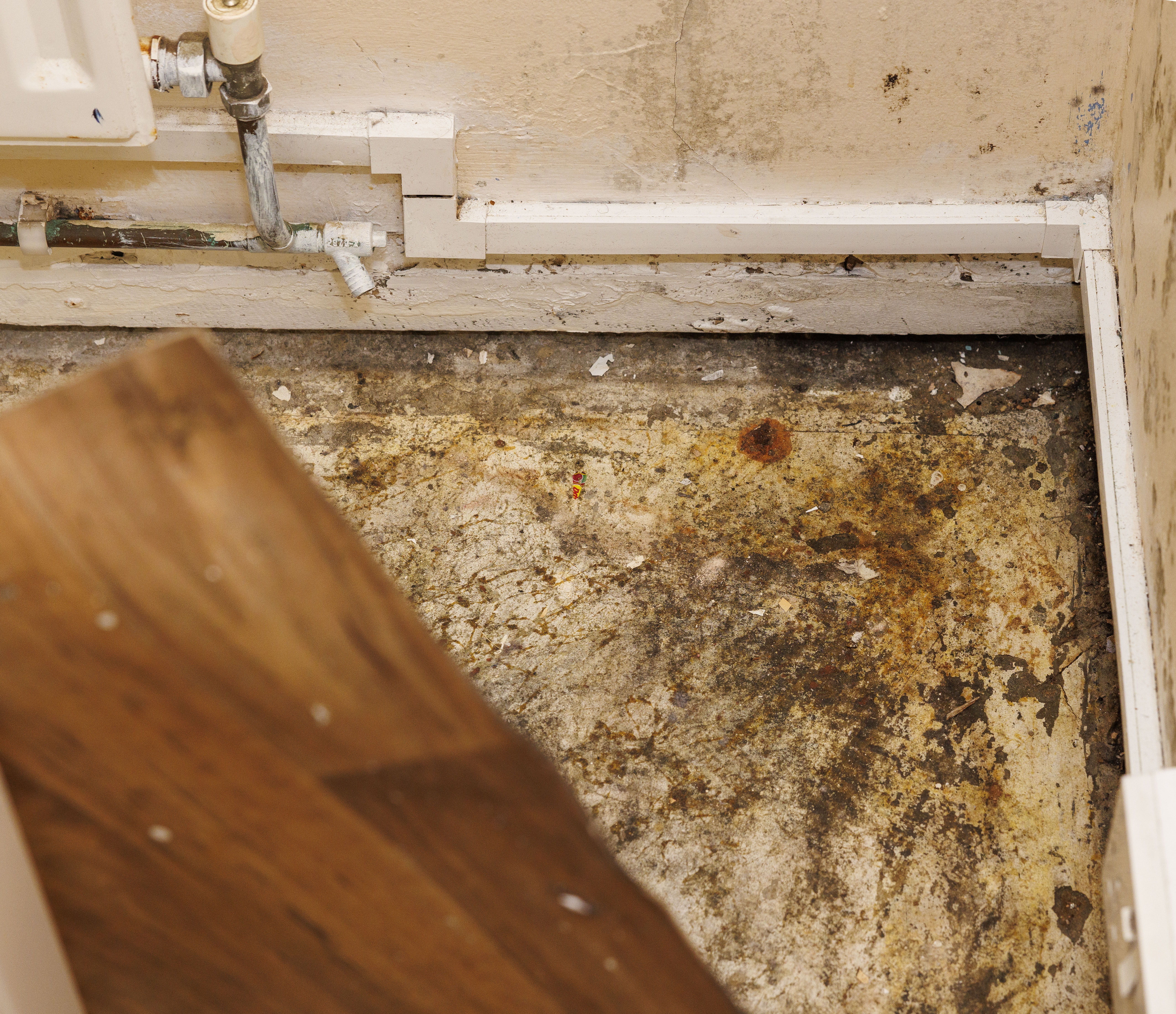 The dad, his wife Faadumo and their kids – Ayan, 18, Mohamed, 16, Yusuf, 14, Anisa, 12, and eight-year-old Maryam – have lost countless valuables due to the black mould infestation.

Suleiman told the Sun Online: "It is almost everywhere. In one of the rooms there is black mould.

"In the morning water drips in one of the bedrooms, where me and my wife used to sleep. We've moved to the living room now.

"My kids are sneezing all the time. Once there was blood running from their nose. I went to the GP and he said the cause of the sneezing is the mould.

"To be honest, we are feeling desperation. We have lost a lot of valuable stuff, cupboards, furniture – they are black now."

Suleiman told how the walls first started "spitting out" water in 2020, three years after external cladding was removed from the high-rise block following safety checks.

As the days went by, damp began to spread – and the dad contacted Camden Council in December 2020.

The family were offered temporary accommodation, but Suleiman said the property in Hayes was too far from the kids' school and his work to be suitable.

Another property was offered in Holborn, but it was too small to fit them all.

Since turning down the second house, the family haven't had a reply from their housing officer, he said.

A Camden Council spokesperson said: "We are working hard to repair the issues that this family have unfortunately experienced in their home – we have completed repairs to the external wall of the property and we will be carrying out further investigations and repairs within the property to get it back to the standard we expect for our residents’ homes.

"While this will require the family to temporarily move out of their home, we are supporting them as we continue to source alternative accommodation and provide offers for properties that meets their needs.

"This includes fast-tracking works on a property on their estate in order to make it available for consideration by the family as soon as possible." 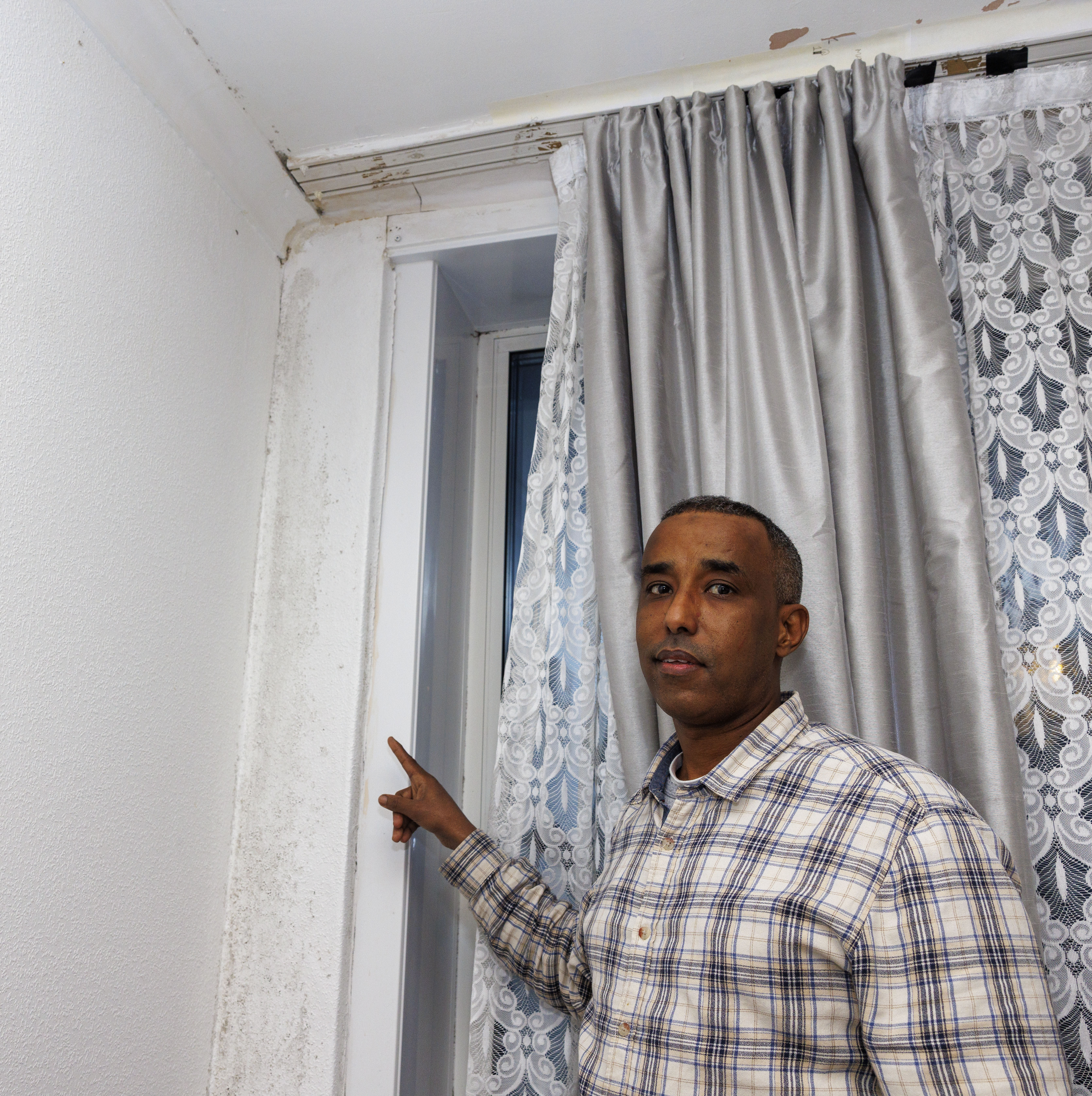 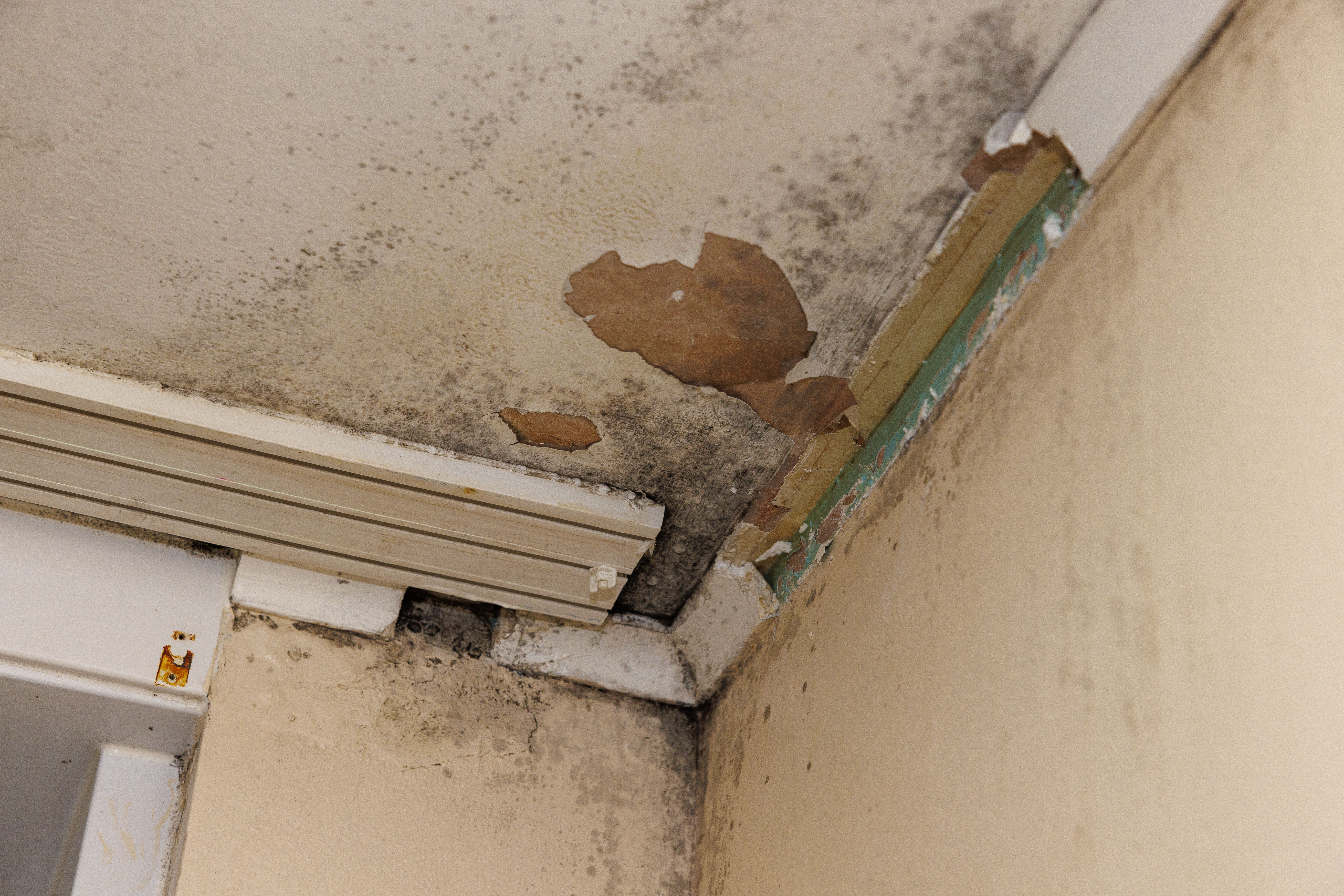