A TAXPAYER-funded pot of cash has been set aside to help returning jihadis such as Jack Letts and Shamima Begum.

The central fund, which could run into millions, will help cash-strapped councils pay for the housing and upkeep of hundreds of British nationals who joined IS. 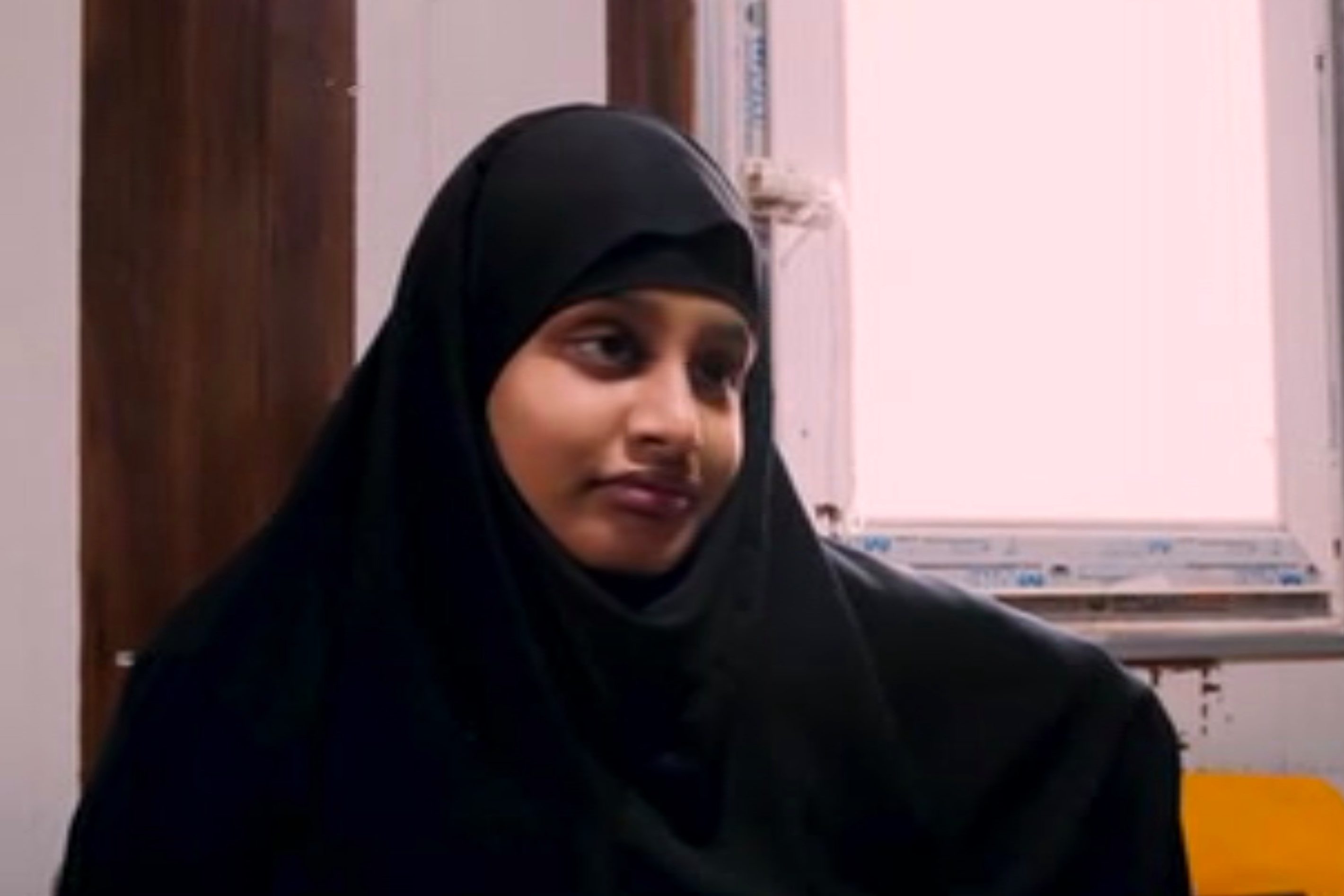 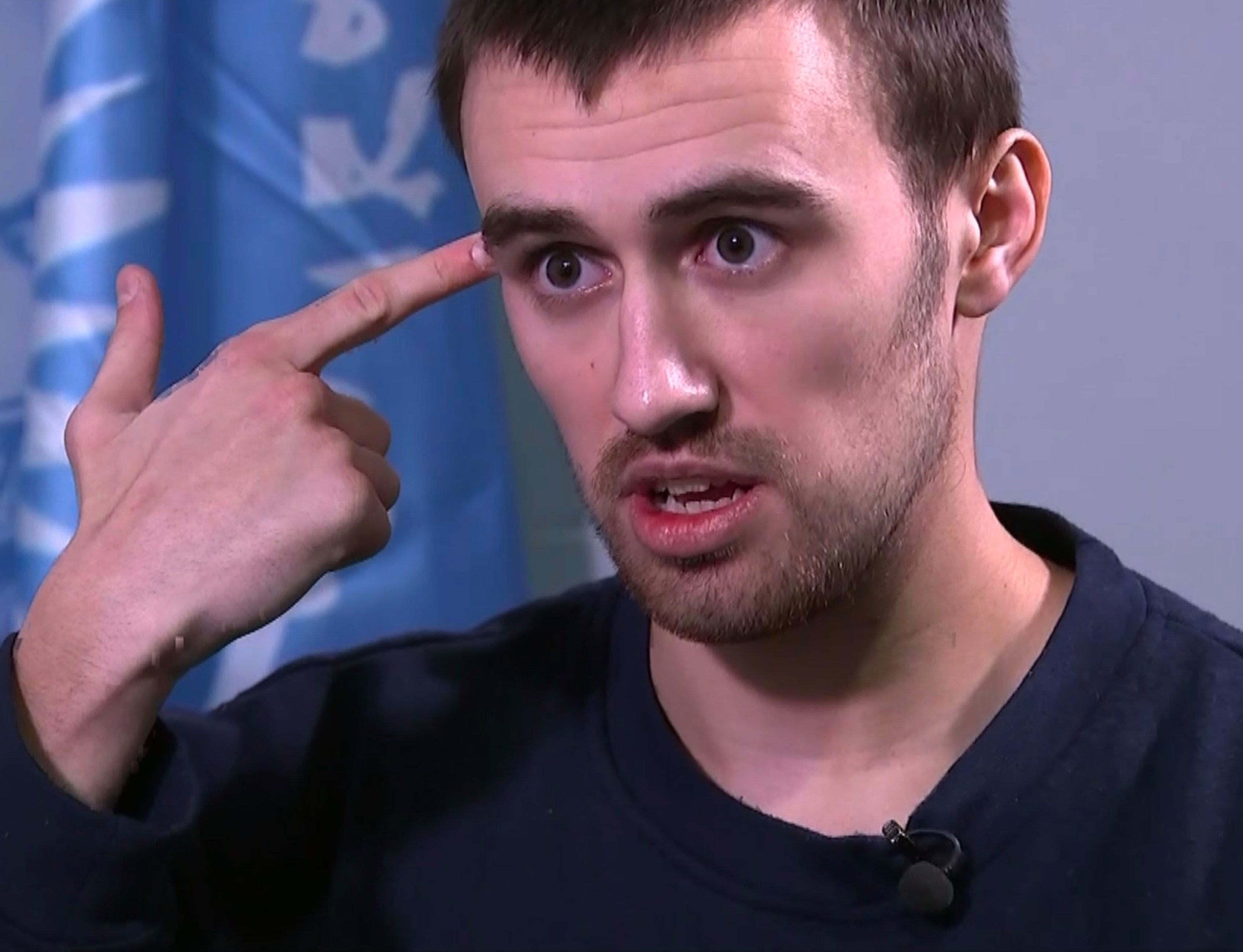 The cash will also be spent on “de-radicalising” children returning from Syria.

Leaked government documents warn local authorities that many children will have had military training and be “committed to terrorism.”

Tory MP Robert Halfon, who chairs the Commons Education Committee, said: “It’s hard to believe that when you have huge pressure on school and college funding, vital resources are being given over to jihadis. What planet are we living on?”

Colonel Richard Kemp, a former Government counter terrorism adviser, said: “The fact that this is public money is disgraceful. We are talking about people involved in activity most of us could not imagine, such as mass rape, murder and torture.

“They should not be allowed to return here, they are terrorists.”

Up to 400 adults and children have already arrived back from Syria and numbers will grow. Begum, 19, who fled her home in East London to join IS, wants to return with her new baby and is appealing Home Secretary Sajid Javid’s decision to strip her of British citizenship.

It’s hard to believe that when you have huge pressure on school and college funding, vital resources are being given over to jihadis. What planet are we living on?

Letts, nicknamed Jihadi Jack after leaving his Oxford home to join IS, also wants to return after two years as a prisoner of the Kurds.

Begum’s home borough of Tower Hamlets in London may end up taking responsibility for caring for son Jarrah, born last week in a Syrian refugee camp.

The Sun On Sunday has seen a copy of the Department for Education’s advice on “safeguarding” children returning from Syria.”

It states: “There is centrally funded support available for local authorities to help all British children or families who return.

“Children may be traumatised and need to be offered targeted and proportionate support to aid their reintegration into schools and local communities.

MOST READ IN UK NEWS

“It is also likely children have been exposed to extremist ideology, undertaken military training, or in some cases, been involved in terrorist acts.

“In some cases, British children may pose a threat to others, including their families, classmates, and community.”

The Home Office is paying London-based charity Catch 22 to “provide support and advocacy for the child and their family to reintegrate into the UK.” It declined to comment.

The Sun On Sunday Says

IT is astonishing enough that this country has to welcome back jihadi fighters and their brides, despite their sickening brutality and hatred of British values.

But the news that town halls will be rolling out the red carpet for them at our expense is enough to make anyone’s blood boil.

Leaked Government documents show millions of pounds have been earmarked to pay benefits and housing support to hundreds of families who are returning from war-torn Syria following the destruction of the evil Islamic State.

First fanatics terrorised us. Now it seems they are mugging us too. 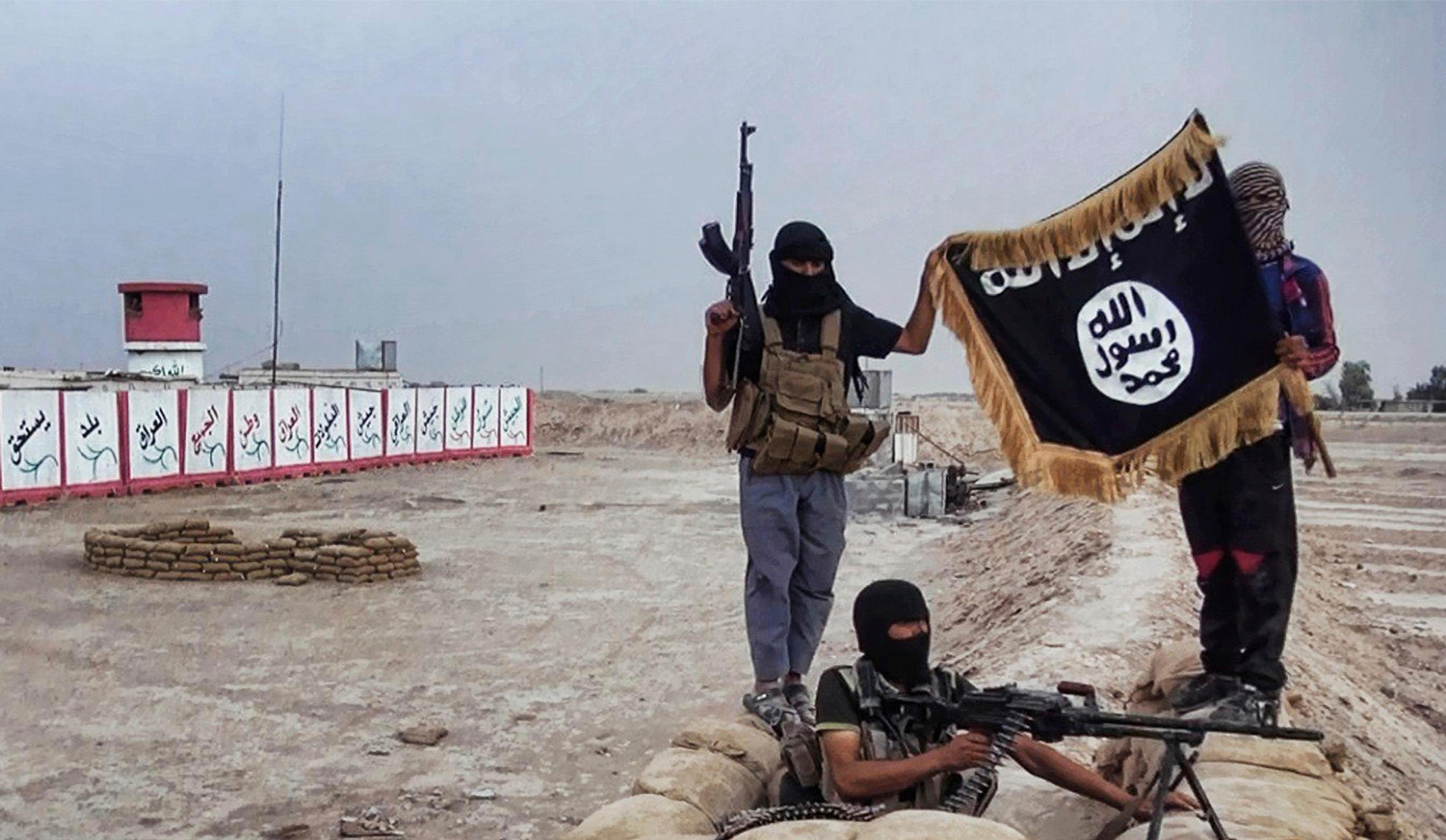