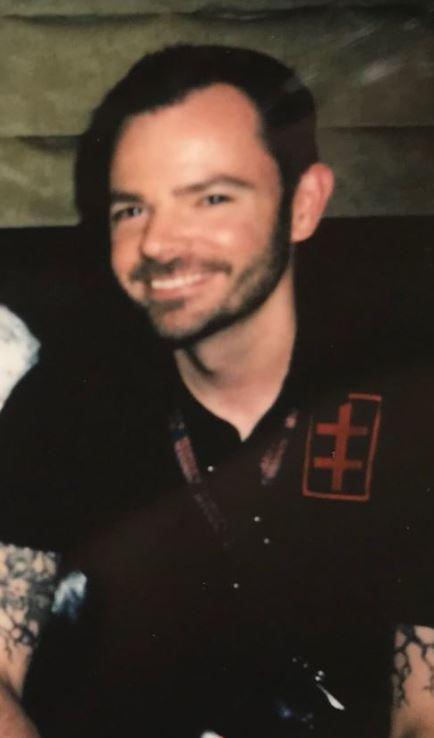 The academic – associate professor of Clinical Psychology and Sexuality Studies at Minnesota State University – made the shocking claims on Twitter.

He wrote: "The virgin birth story is about an all-knowing, all powerful deity impregnating a human teen.

"There is no definition of consent that would include that scenario."

Sprankle is an apparent Satanist, with his Twitter biography including the phrase "Hail Satan" in Latin.

He has also posted photos of Satanic decorations gracing his home – while also complaining about the lack of Satanic groups on his university's campus. 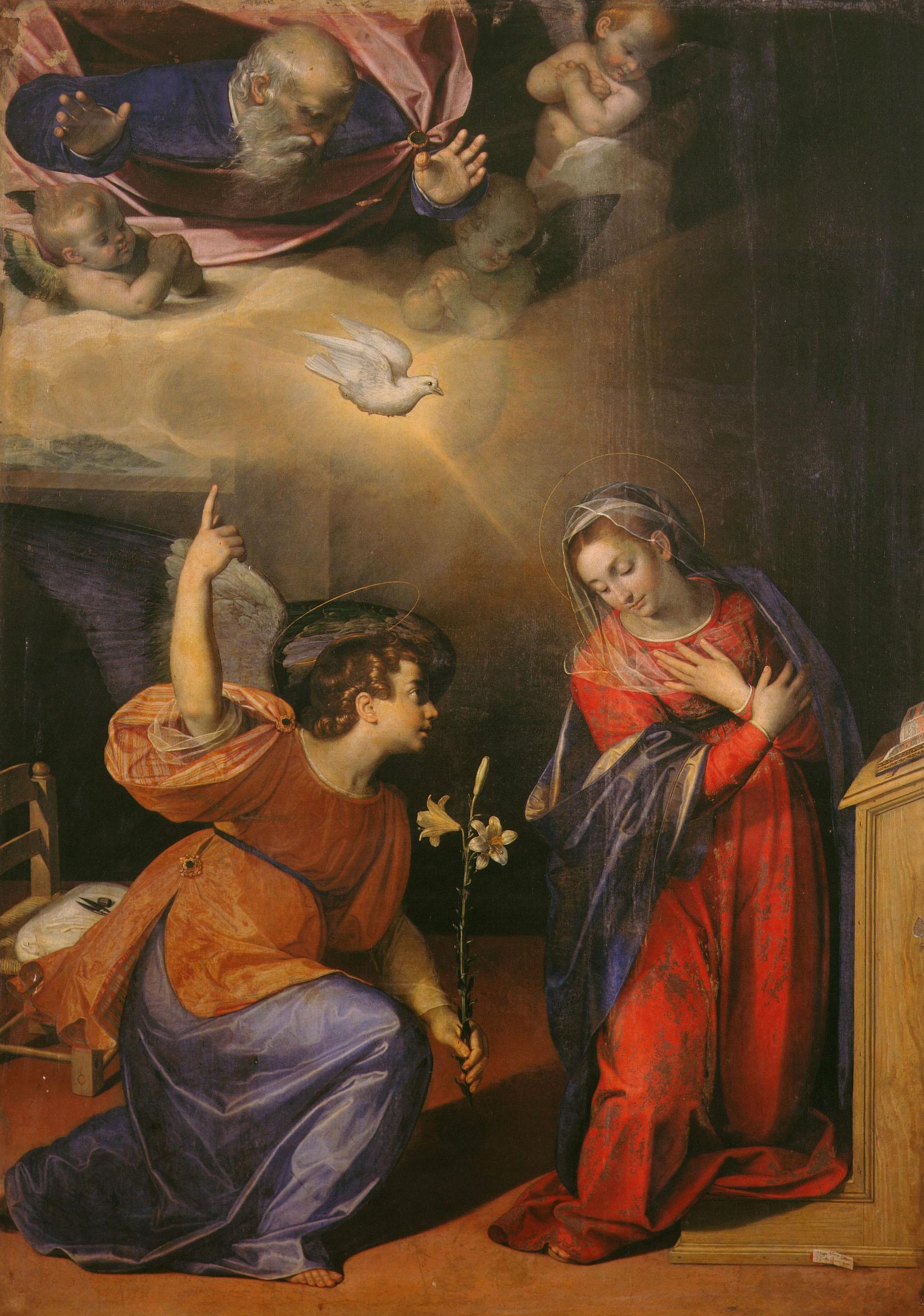 He said that 50 years ago, Sprankle's "shallow banality" would be something heard coming from a "drunk undergrad at three in the morning."

He said that Sprankle basically said God told Mary to "come back to his pad" while singing the Dean Martin classic "Baby, It's Cold Outside" and telling her to "put some records on while I pour."

One posted: "Does it make more logical sense to believe what you’re saying or to believe that the infinite and all-knowing God of the universe intentionally chose someone who he knew would consider it a blessing and be happy to agree?"

Another wrote: "Eric, the entire story involves Mary's consent, and would not have happened without it. The amazing part of the story is God's request for her consent (it was required!). Part of the reason Mary is venerated is that her willing 'yes' to God's request results in our salvation."

But Sprankle was quick to hit back at his critics.

"The power difference (deity vs mortal) and the potential for violence for saying 'no' negates her 'yes'. To put someone in this position is an unethical abuse of power at best and grossly predatory at worst."