HUNDREDS of migrants were rescued from a decrepit smuggling boat drifting off the tiny southern Italian island of Lampedusa.

Nearly 540 passengers were crammed onboard, including three women and several unaccompanied minors, according to Alida Serrachieri, a nurse who runs the Doctors Without Borders’ operation on Lampedusa. 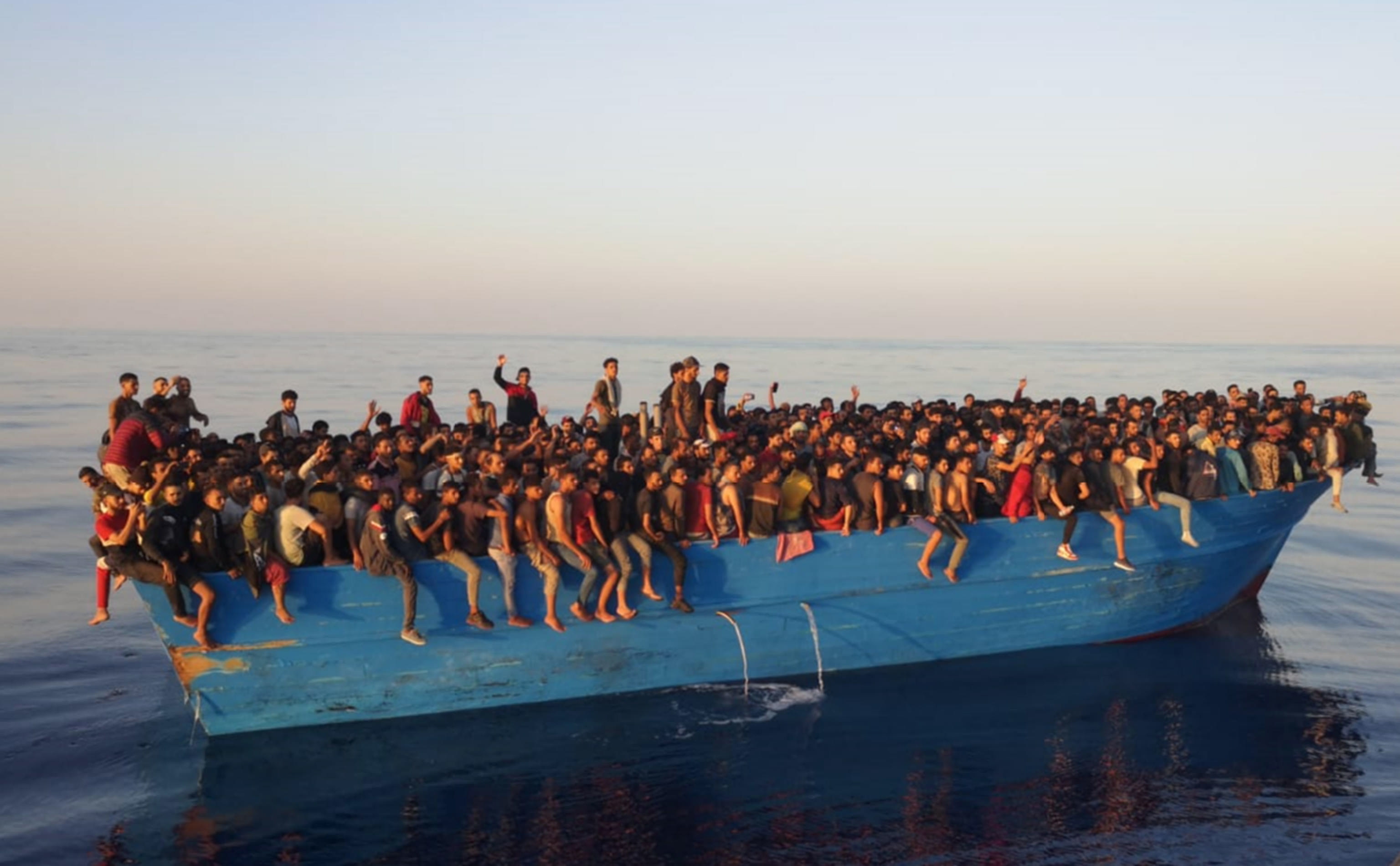 The migrants had been travelling across the Mediterranean Sea from Libya, but Serrachieri said she did not know how long the fishing boat had been at sea.

She added that the migrants spent weeks or even months in Libya waiting for a traffickers boat in the hope of reaching Europe.

After being examined by doctors, it was discovered that at least 20 of them had wounds from torture or physical violence.

Many of the migrants were from North Africa or West Africa but some were from Bangladesh.

Italian prosecutors have opened an inquiry to determine what may have happened.