OXFORD has been revealed as the friendliest city in the UK, according to research.

The study of 3,000 adults across the nations revealed Wrexham was narrowly pipped to top spot by the Oxfordshire city. 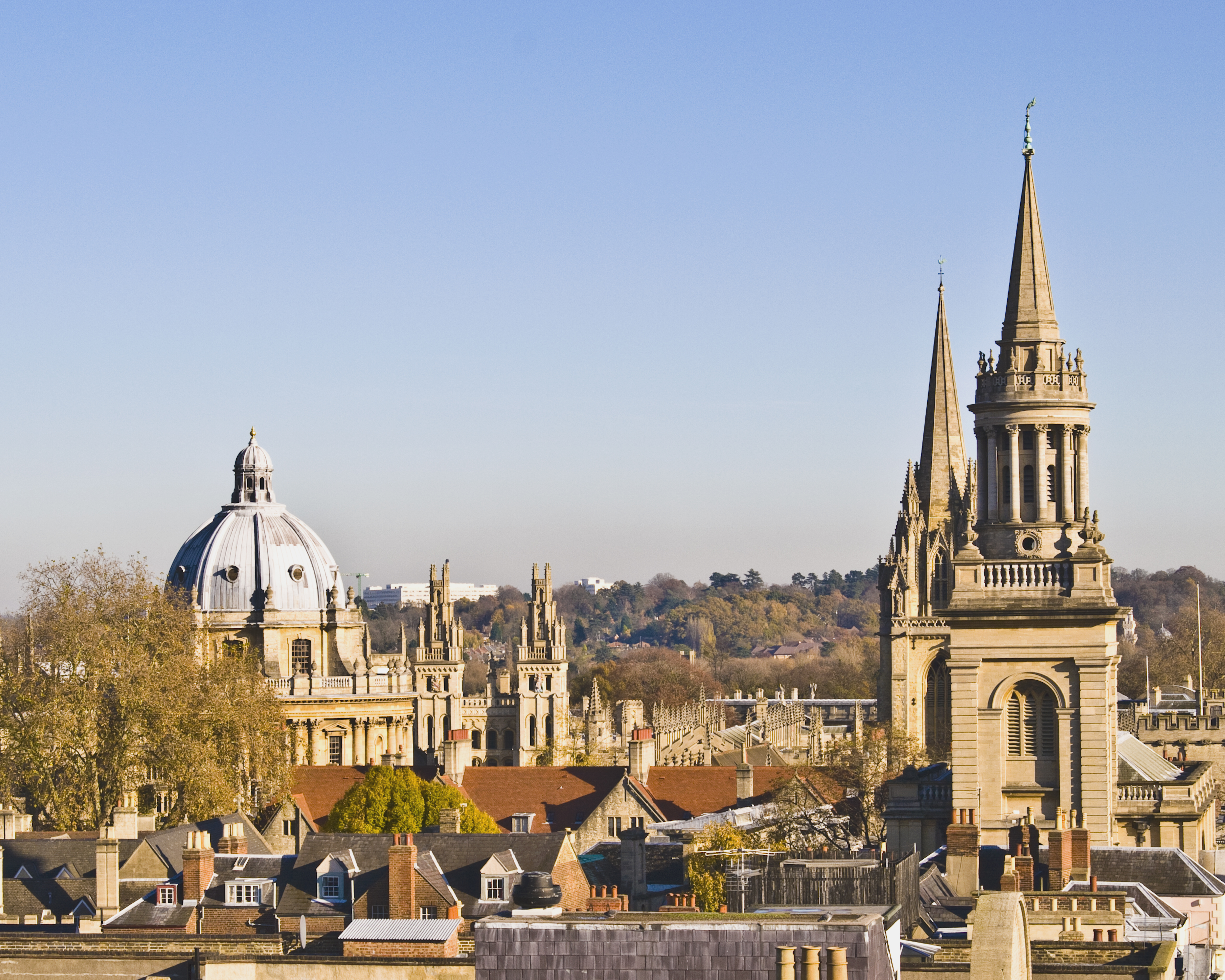 Gloucester and Aberdeen also scored highly on questions around kindness, encouragement and looking after others in the newly created Friendship Index.

Oxford scored consistently high across all categories including most likely place for a friend to put in a good word to get you a job and giving others advice.

Wales is home to those who will go out of their way for others, with those in Aberystwyth and Wrexham scored highest for such behaviour.

To celebrate it topping the index, Oxford has been ‘twinned’ with the Island of Sodor, the home of Thomas the Tank Engine.

A twinning sign was unveiled at a special ceremony held this morning at Oxford train station attended by Sir Topham Hatt from the show and Councillor Mark Lygo, Lord Mayor of Oxford.

Claudia Caron said: “The gift of friendship is truly wonderful and something we have proudly celebrated over 75 years, so we would like to offer a huge congratulations to Oxford for being the friendliest city in our very first Thomas & Friends Friendship Index.

"We are delighted to officially twin the city with the Island of Sodor, in recognition of its incredible friendly status.”

It also emerged North Wales was also the place to be if you’re looking for a compliment, with 55 per cent frequently handing out praise.

THE UK’S MOST FRIENDLY CITIES

Those in Belfast were most committed to travelling the furthest to helping a friend in need, willing to travel over 61 miles to help with a flat tyre – eight miles further than the average.

While the Friendship Index also revealed those from Aberdeen are the most likely to step in to help their friends avoid an embarrassing situation.

The top signs of being a friendly person according to the Index were revealed as being a good listener, reliable and always being there for others.

Accepting people for who they are, helping someone without needing to be asked and having a friendly, open demeanour were other sure signs.

Interestingly, more than a quarter thought at first glance, others might not think they would be approachable – though 71 per cent believed they were friendly.

And 56 per cent believe a location having a reputation for being a welcoming place would draw them to live in a particular city.

Oxford joins these six other friendliest places to have topped the Index from around the world, to be given the honour of being twinned with the Island of Sodor.

Councillor Mark Lygo, Lord Mayor of Oxford, said: “It’s great news that Oxford has been voted the friendliest city in the UK and I want to thank Thomas & Friends for confirming something that I think our residents have known for a long time.

“Oxford is made up from many diverse communities all of which have benefitted from and added to the city’s long traditions of friendliness and inclusivity, which have proved so important, especially over the last 18 months.

“Indeed, Oxford has friends all over the world and we are proud of our international links, including twinning with Bonn, Grenoble, Leiden, Padua, Wroclaw, Perm, León, and Ramallah.”