An Oxford University fellowship that was once exclusive to women has now been opened to male students too after it came under fire for being ‘discriminatory’.

The elite establishment decided to change the terms of The Joanna Randall-MacIver junior research fellowship for the first time ever after university administrators felt it breached the 2010 Employment Equality Act.

The fellowship was created in the 1930s by British archaeologist and Oxford graduate David Randall-MacIver in memory of his late wife Joanna Randall. 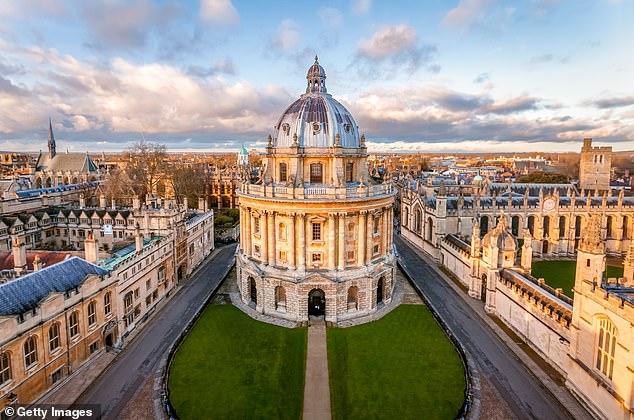 However the decision made by the university has now sparked a backlash from former recipients of the fellowship.

Some also fear that other fellowships at the university may be under threat as a result.

She told The Telegraph: ‘I feel pretty strongly that having one or two things that are special to woman aren’t going to threaten any great power structure at Oxford.

‘The history there is totally male – for years women couldn’t even be in the university and couldn’t be fellow of a college.’

The fellowship was created by David Randall-MacIver after his wife’s death in 1932 to help fund for humanity courses in the fine arts, music and literature. 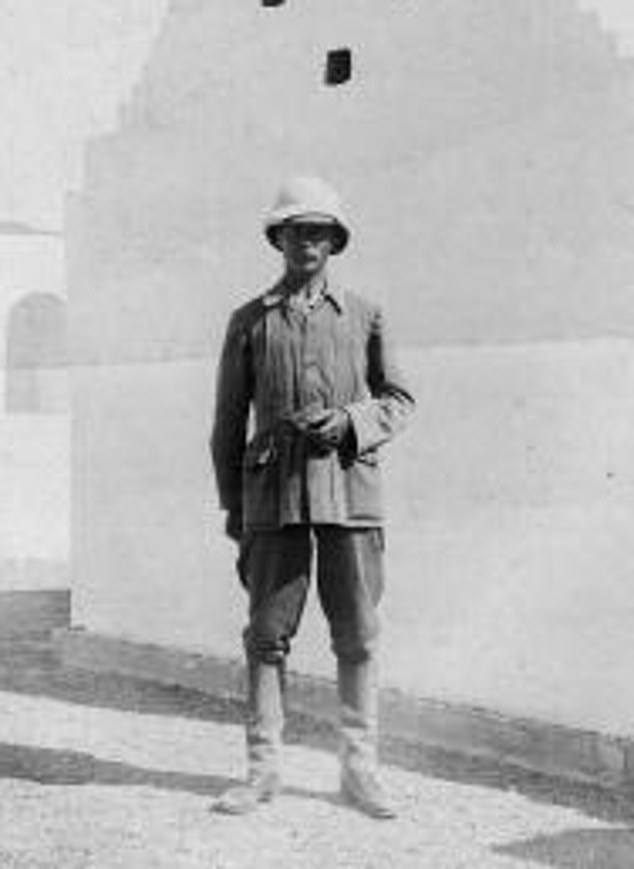 An Oxford University spokesman said: ‘Save in exceptional circumstances, under the 2010 Employment Equality Act, employers are not permitted to advertise or recruit to posts open to one gender only.

‘As a consequence of the Act, Oxford University has changed the terms of a number of historically-created trusts so they are no longer gender-specific.

‘The Randall-MacIver Fellowship is the most recent example. The University is very much aware of the lack of women in academic roles at many levels and is working to end the imbalance as a priority.

‘Several initiatives to promote equality, including strengthened recruitment processes and professional development programmes for female academics, are now well-established and beginning to show an impact at all levels, including professorial posts.’