Paedophile, 36, who stole pictures of girls as young as six from passport office where he worked avoids jail 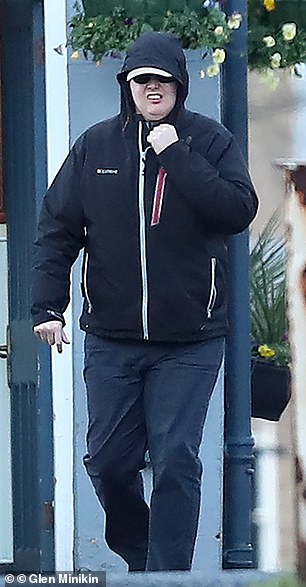 A sex offender who stole pictures of young girls from the passport office where he worked has avoided jail.

James Close, 36, stole 30 photos of girls aged between six and 16 from the Durham Passport Office’s print room between May and December 2018.

Last January police searched the home Close shared with his elderly parents in Shildon, County Durham, and found more than 1,000 indecent images of children – including more than 100 of the worst category.

Extreme pornography involving bestiality was also found on three electronic devices, and officers found the 30 passport photos in a locked metal drawer in the bedroom.

Close had taken them from work – and most of the 30 had become detached from their documentation. The images should have been reattached or destroyed but Close, who worked at the office for 14 years, took them home.

At Durham Crown Court the judge sentenced Close to 12 months in jail, suspended for two years, with a curfew and 30 days rehabilitation.

He must sign the sex offender register and comply with a sexual harm prevention order.

The mother of one of the girls made an emotional victim impact statement, saying: ‘The documents were sent to a government body who were tasked with keeping our documents safe. 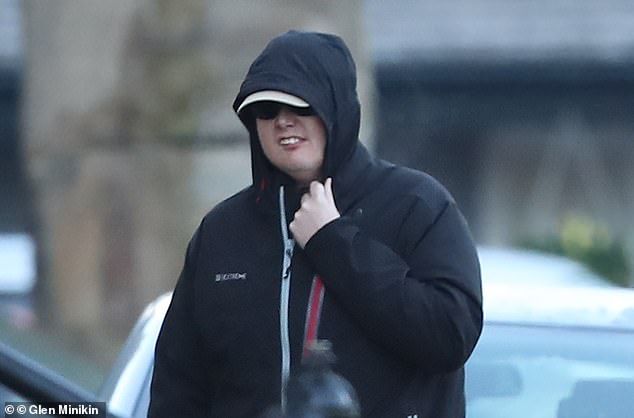 ‘The fact that the employee was able to steal data more than once I feel shows a massive organisational failure.

‘We entrust precious data every day to various organisations who have procedures in place to prevent this sort of situation from arising.

‘This incident shows that this is not the case and I now have issues and anxiety that there is nothing in place to protect data we send in the future.’

Judge Jonathan Carroll spoke to the mother in the witness box to reassure her the police had found no evidence that Close had manipulated the photos to make depraved images from them, distributed them or done anything else with them.

Shaun Dryden, prosecuting, said other parents had made victim statements expressing the same anxiety, and he said the case represented a breach of trust by an experienced employee.

Close at Newton Aycliffe Magistrates’ Court for an earlier hearing

Nigel Soppitt, defending, said Close had come to admit he had a sexual interest in children.

He said the defendant was socially inadequate, had never had an adult relationship, had mental and physiological issues and may have undiagnosed autism.

Mr Soppitt said Close could not provide an explanation for stealing the photos from work, saying: ‘They were attractive to him, he says no more than that.’

The judge said he could not send Close to prison for a long enough time to get the treatment inside that he needed.

‘This is an extremely troubling, unusual and in many ways a very sad case,’ Judge Carroll said.

‘There’s extremely serious criminal offending relating to children and a deeply troubling abuse of trust by an employee of a state organisation.

‘That has caused profound damage to the public trust in that institution – an institution we as a society have to use, and have to have confidence in.

‘Your behaviour as is clear from [the mother’s victim statement] has driven a coach and horses through that public trust.’

After the case, a Home Office spokesman said: ‘We expect the highest standards of integrity and professionalism from all staff, and will act immediately where we find evidence of misconduct.

‘Any allegations of wrongdoing are thoroughly investigated and dealt with accordingly.’