A NEIGHBOUR and his son stole more than £1.5million of antiques from an elderly widow, a court heard.

Des Pickersgill, 82, regularly called at the home of the 96-year-old, who had suffered a stroke. 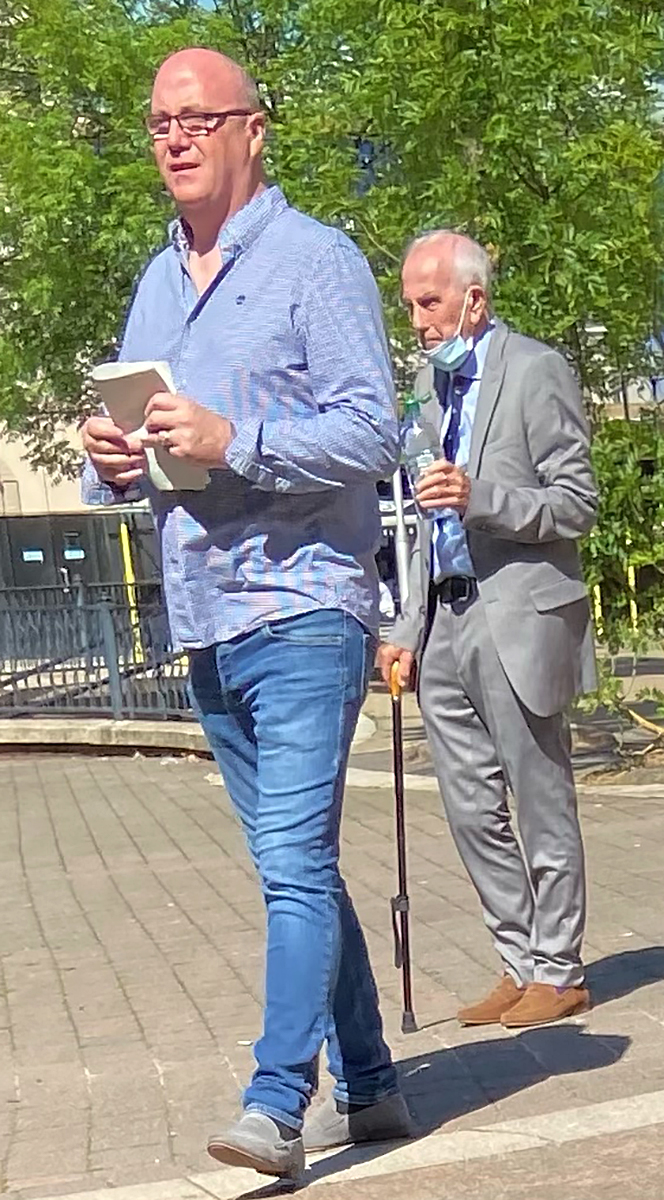 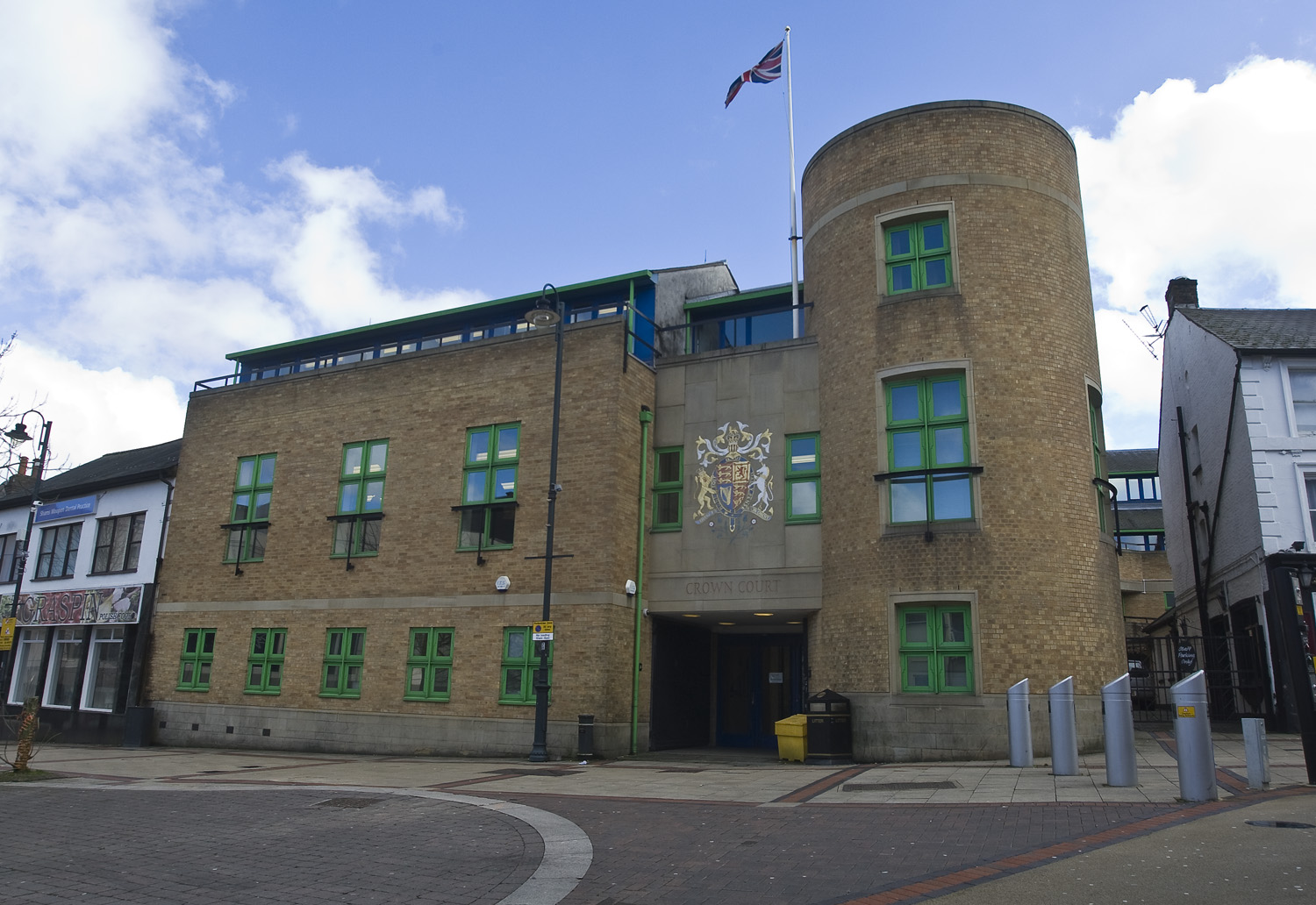 Her property was filled with valuables — and Pickersgill is said to have helped himself to items.

But he told Luton crown court they were given to him and his son Gary, 42, as payment for doing odd jobs.

Pickersgill, from Bedford, and his son, of Skegness, Lincs, were said to have sold some of the items at auction. 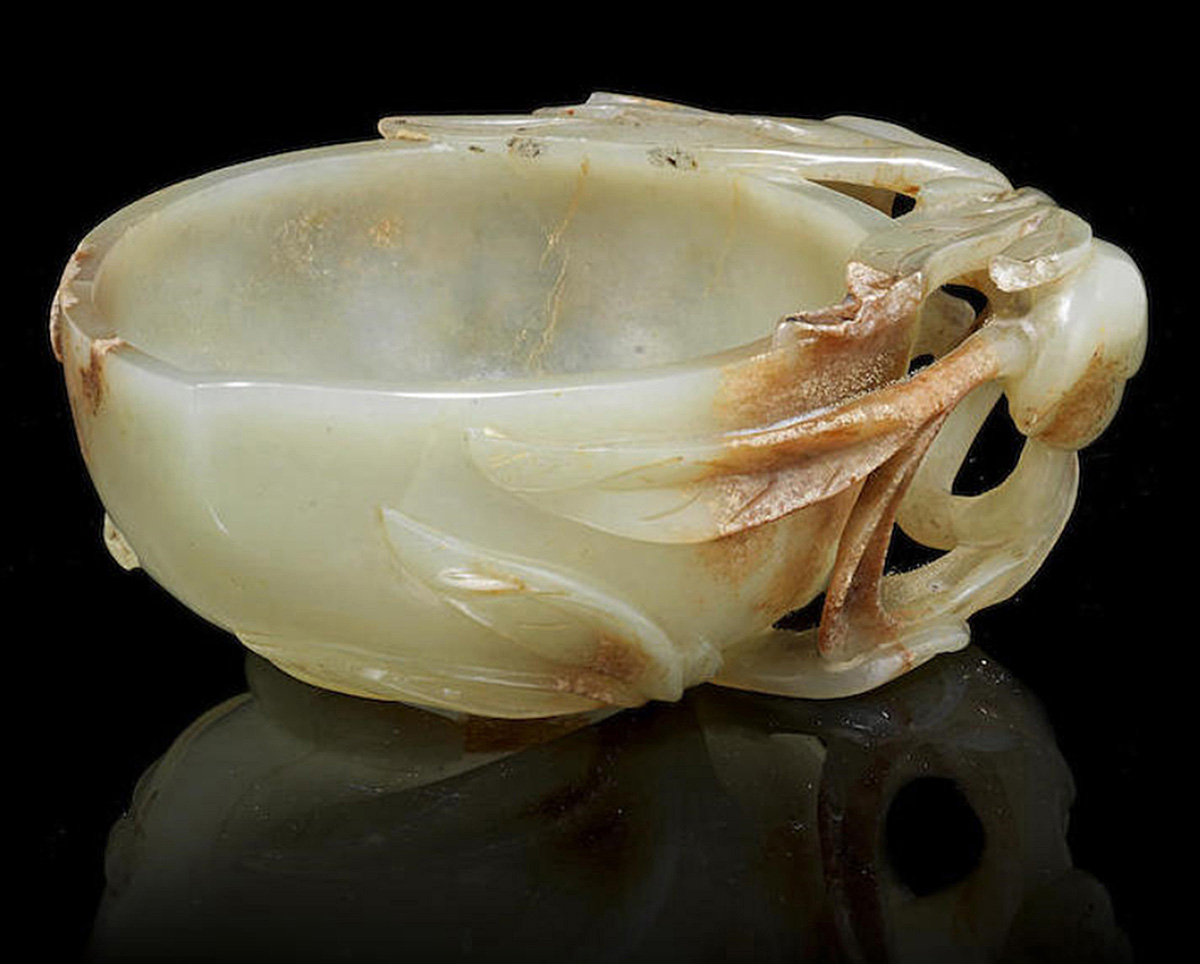 One, a jade bowl, went for £1million.