A PARATROOPER says he felt the spirit of his Afghanistan War victim brother when he helped in the Kabul airlift. 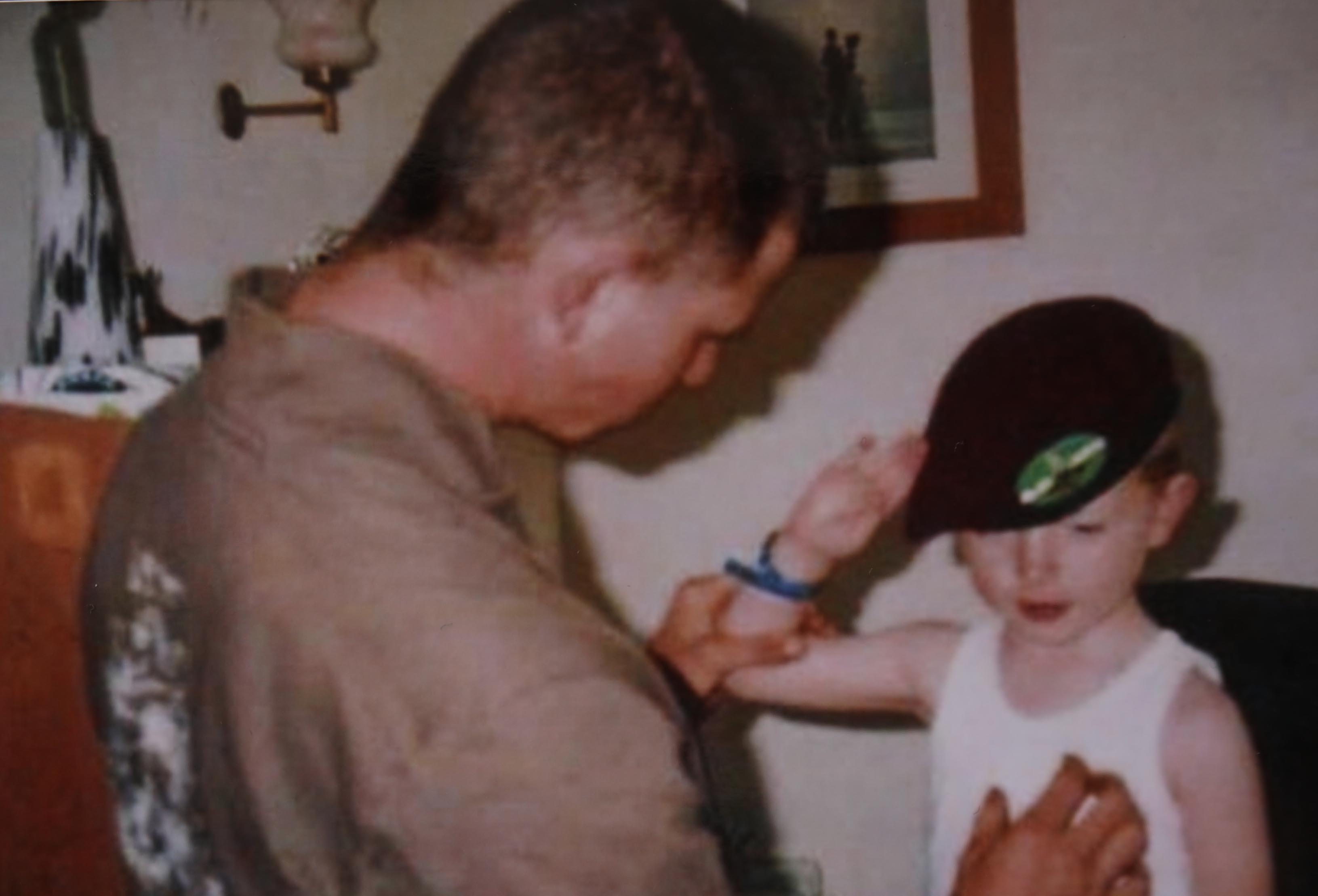 He vowed to follow in his footsteps and last month he and C Company 2 Para joined Operation Pitting — evacuating locals at risk from the Taliban.

After two weeks of chaos, Fin and his pals were the last British soldiers to leave — iconically pictured on a crammed flight.

“JJ is buried in the UK but Afghanistan is where his soul and spirit remain. It’s a place he never left.

“When we arrived in Kabul I felt closer to him. I could visualise where he’d been and what he’d seen. It helped me a lot.

“On the plane home I started speaking to him in my head.

“I said, ‘From all of us, goodbye. I’ve done it now. We’ve got the same sand in our boots. I love you and I’m sorry to leave you, but this is where it ends’.”

Fin, of Southam, Warks, held the line outside the Baron Hotel where Afghans were processed before boarding UK flights.

He said: “We saw the best and worst of humanity and no in-between.

“We all met families who we felt the urge to go that bit extra for.

“We probably shouldn’t have. We didn’t take their names but we’ll always remember them.” 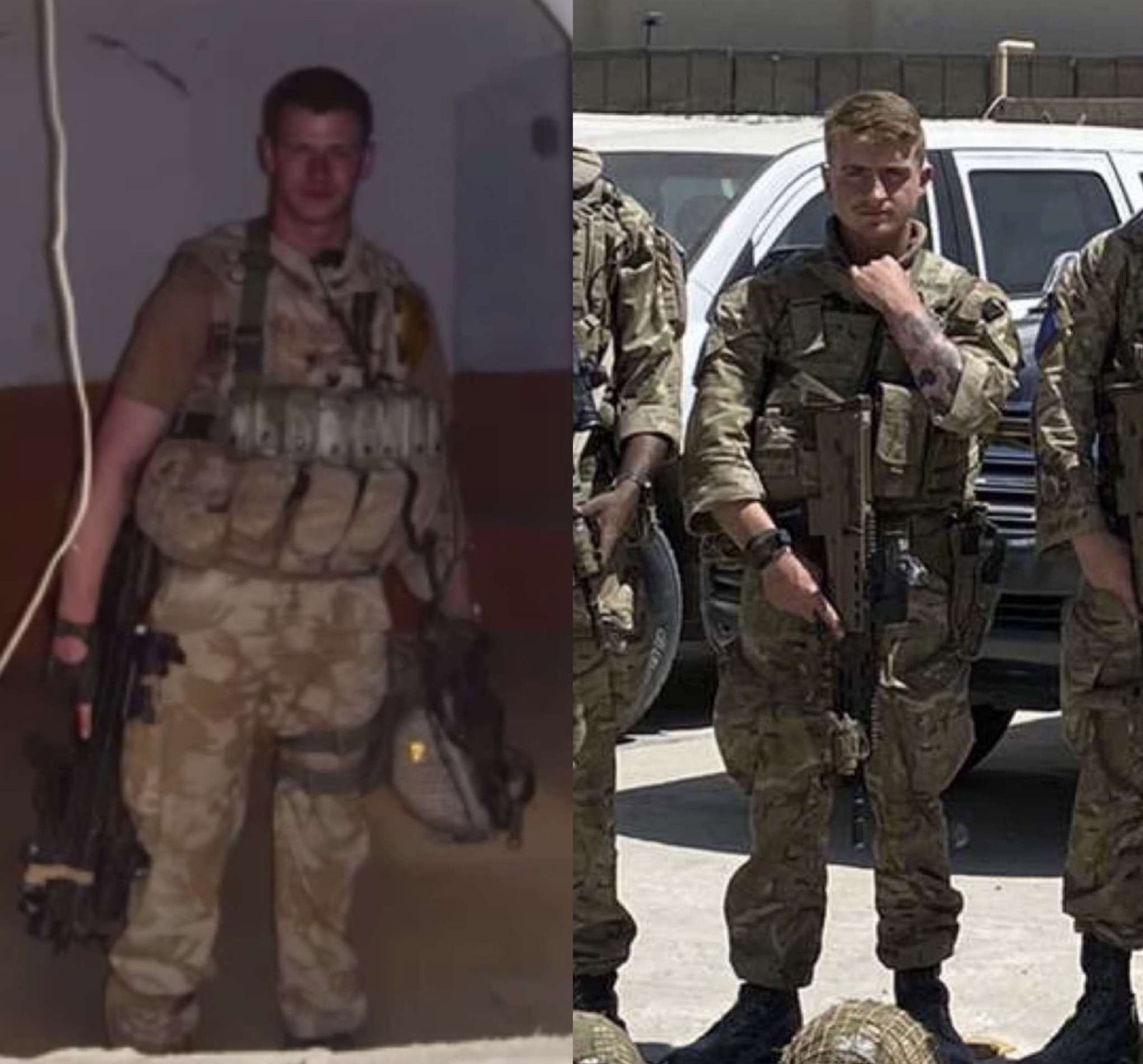 Mum Joyce, 47, added: “Fin doesn’t remember a time in his life when Afghanistan wasn’t in it.

“For him not to think twice about going, knowing it has destroyed all our lives, makes him even more incredible than I thought.”

During the airlift, 13 US marines died in a suicide attack.

Dad Jeff Snr, 59, said: “We weren’t sleeping. I had no say. Then we got messages that the lads were safe.”

Fin said: “This isn’t about me and JJ either. It’s about all who served in Afghanistan. 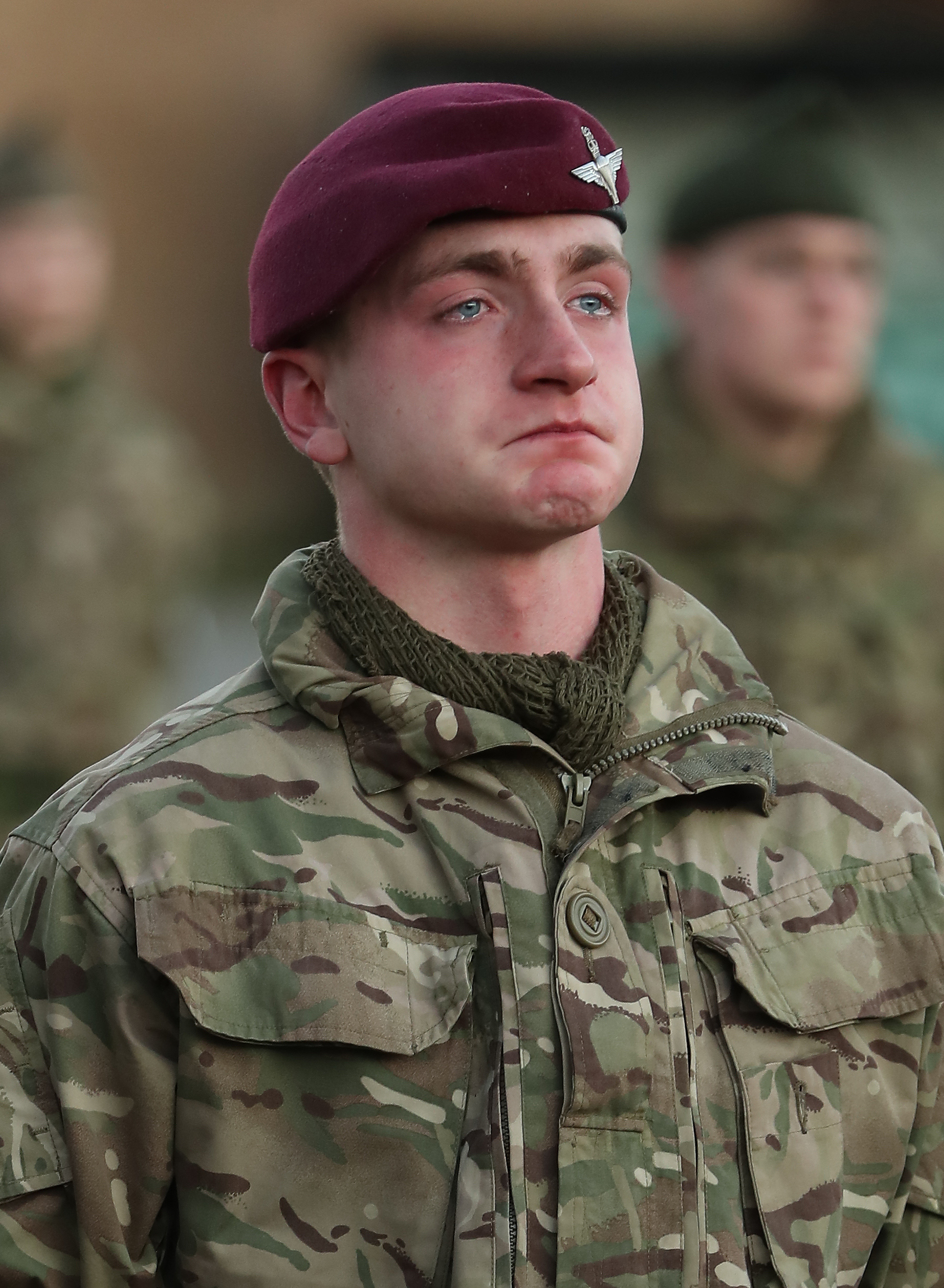 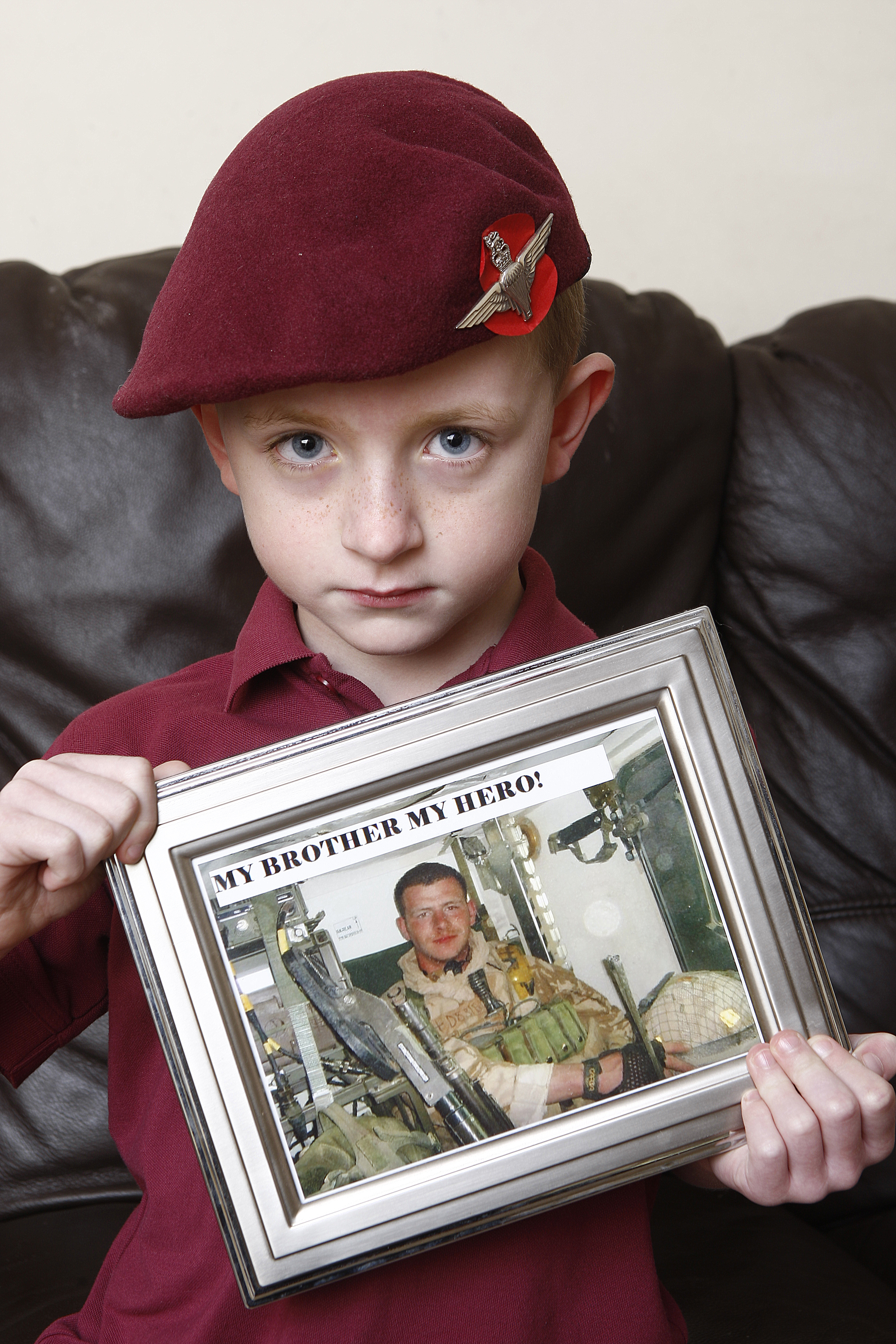