A COUPLE is facing child abuse charges after their four-year-old son allegedly shot their five-year-old daughter in the head.

The little girl survived the shooting in the family's Redford Township, Michigan, home, reportedly only suffering a graze wound. 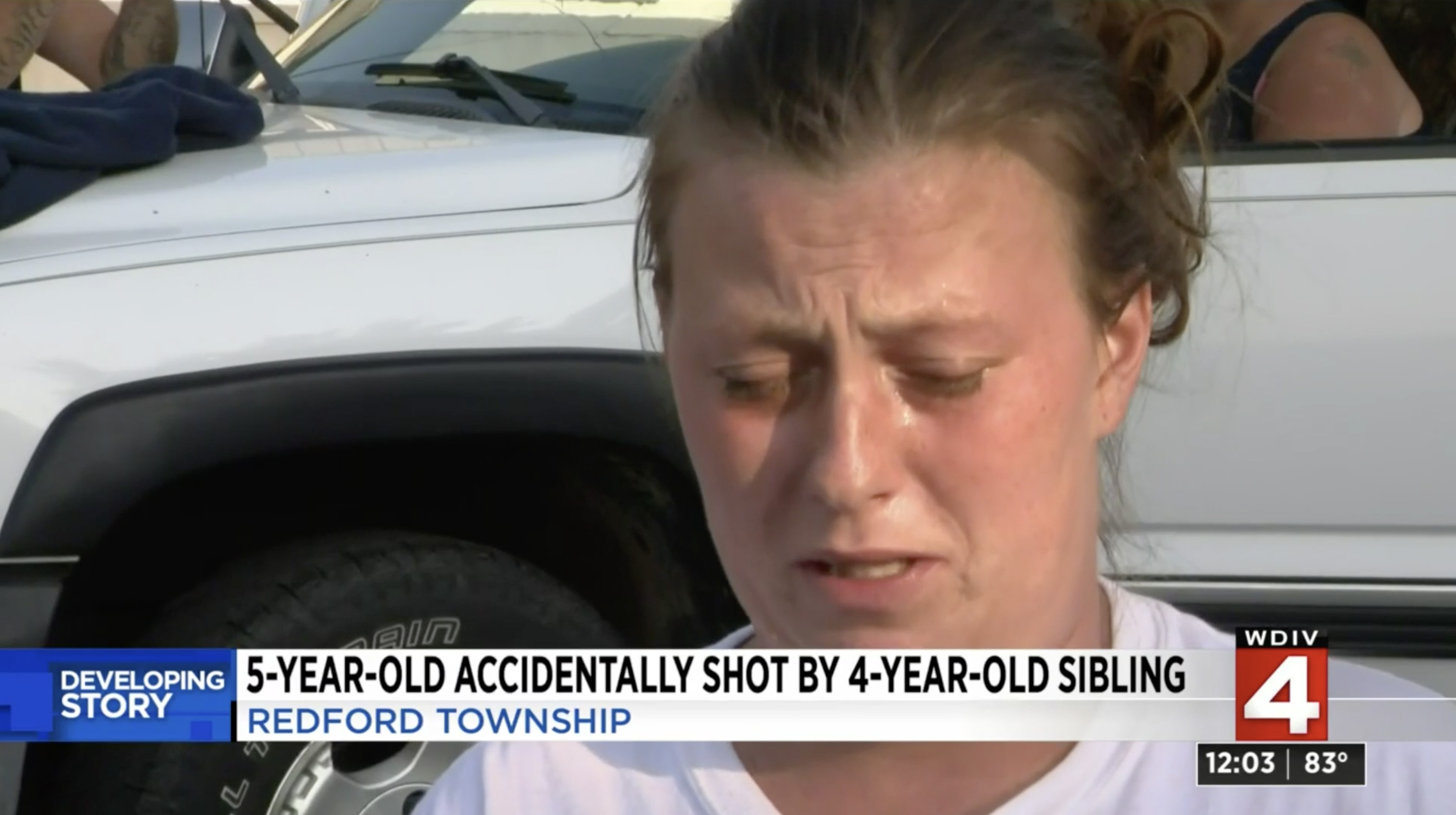 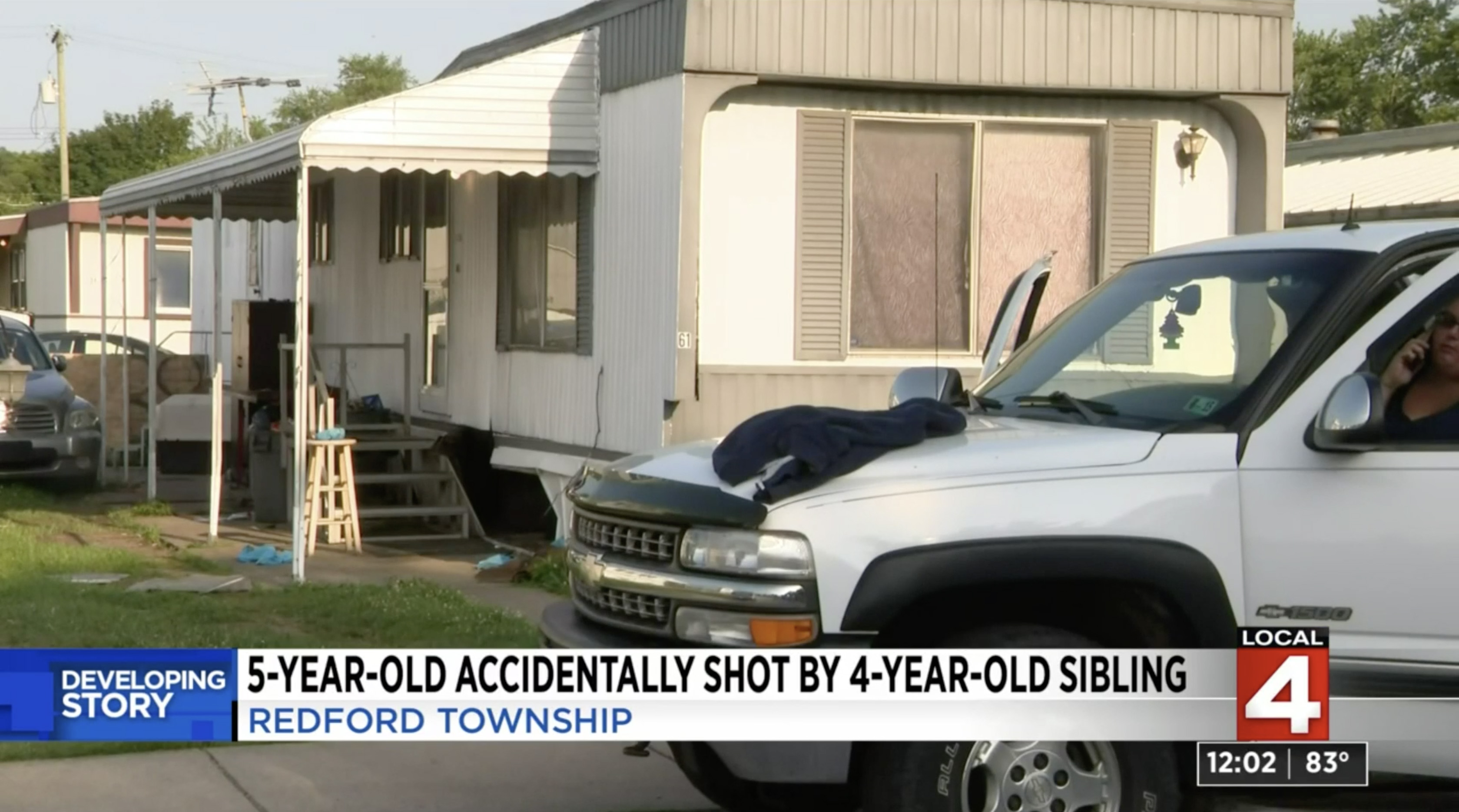 Police received a call that a child had been shot around 1.30am on July 6, according to local ABC affiliate WXYZ.

The girl, who was identified by her mother as Karina Norwood, was taken to the hospital and was reported in stable condition shortly after the shooting.

She suffered a brain bleed and needed stitches, according to WXYZ.

The child's mother, Melissa Kiser, told the station that she hopes what happened to her child can serve as a reminder to parents to keep guns locked away.

"I'm hurting down inside because of what happened to my baby," she told the station.

She said she thought the gun, which reportedly belonged to a relative, was stowed away somewhere where the children couldn't find it.

They were arraigned in court on Monday and given personal bonds of $25,000 each.

"Young, precious lives are being forever altered and even lost, and we can absolutely prevent this," she said.

"If you choose to have guns in your homes, please make sure that children and teens do not have easy access. It is that simple," she added.