DRUG dealers are targeting kids with ecstasy tablets which look like LEGO bricks.

Cops fear the colourful pills are being marketed at youngsters and have issued a warning to parents. 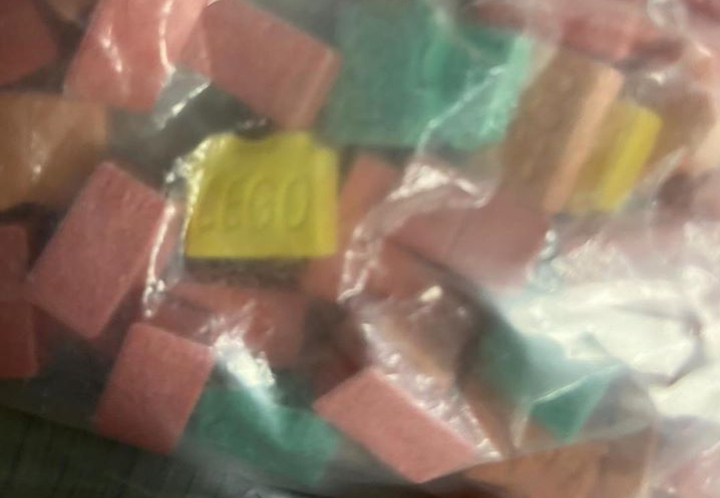 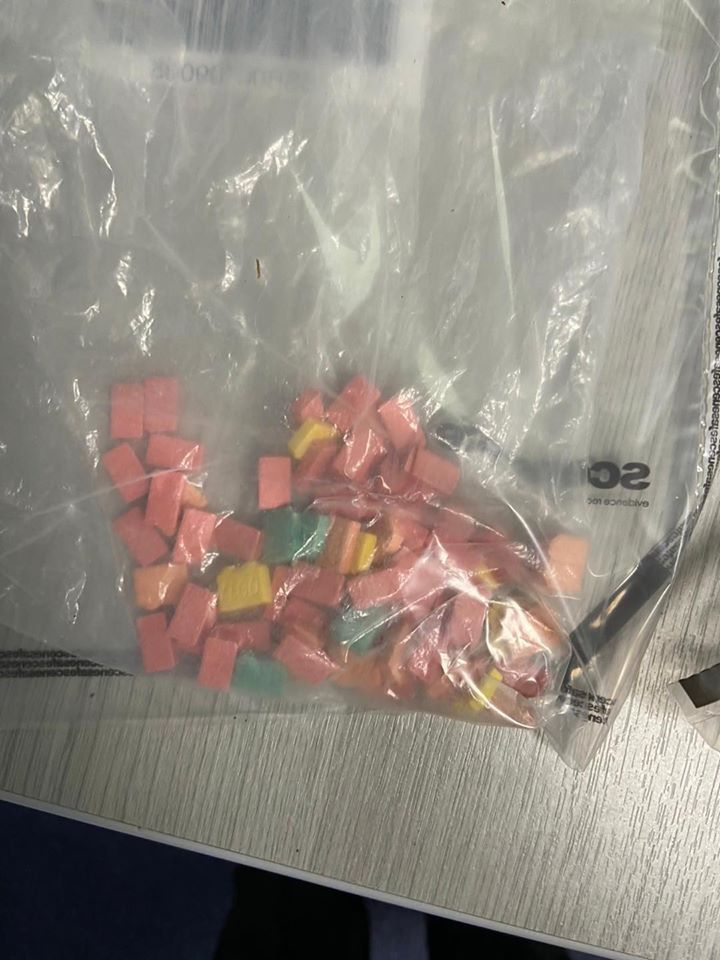 The drugs were discovered during a stop and search of a woman who had just bought £1,000 worth of ketamine and 75 MDMA tablets.

Totnes Police in South Devon posted a warning on its Facebook page after the find on Tuesday.

A spokesperson said: “We are particularly concerned about the tablets, the target market being Totnes youngsters.

“MDMA, as shown in the photographs, can be dressed up to look like sweets (in this case LEGO) and appear less harmful than they are.

“They are simply dangerous drugs made up of who knows what.

“There is obviously a market for them in Totnes. Please stay clear of these drugs. They can kill you.”

Police said the woman had her home searched the day after her arrest.

She was later released from custody under investigation while enquiries continue.