Neil James, 45, opened up about how he has struggled to cope over the past two months and shot down rumours she had a new 'Mediterranean boyfriend'. 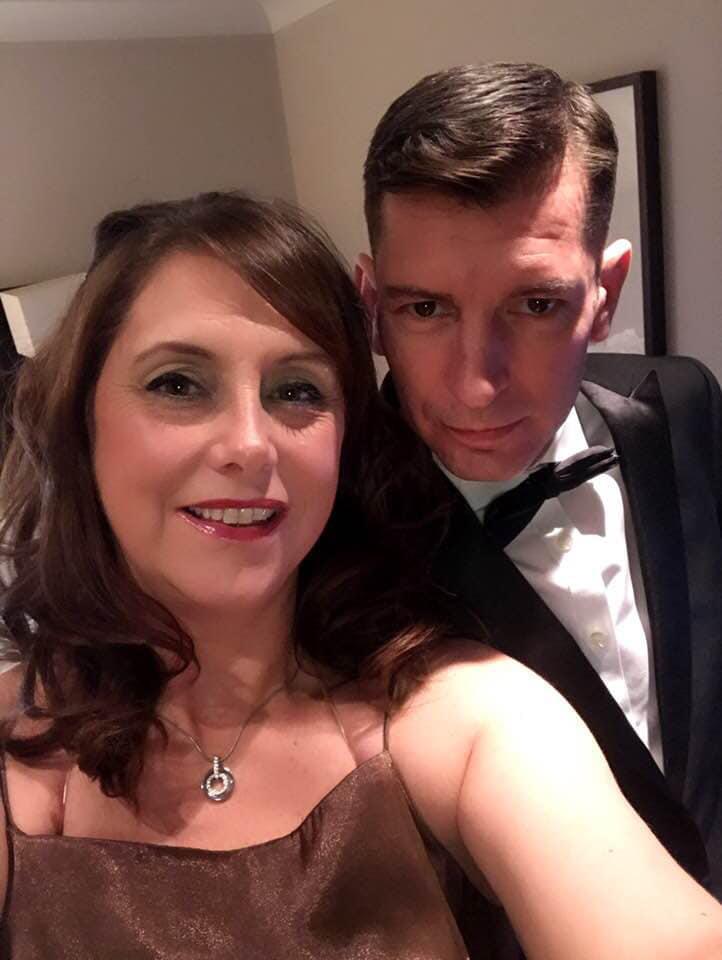 Dad Neil, from Farnham, believes "something terrible must have happened" to the mum-of-five and that not knowing whether she is alive is torture for him.

He said: "Sarah would never have left her children. She adored them."

After 18 months of living together, Sarah suddenly left Neil in May 2018, apparently without warning.

"One morning I had a call at work from the children's school asking where they were. I phoned Sarah and she told me she'd gone. 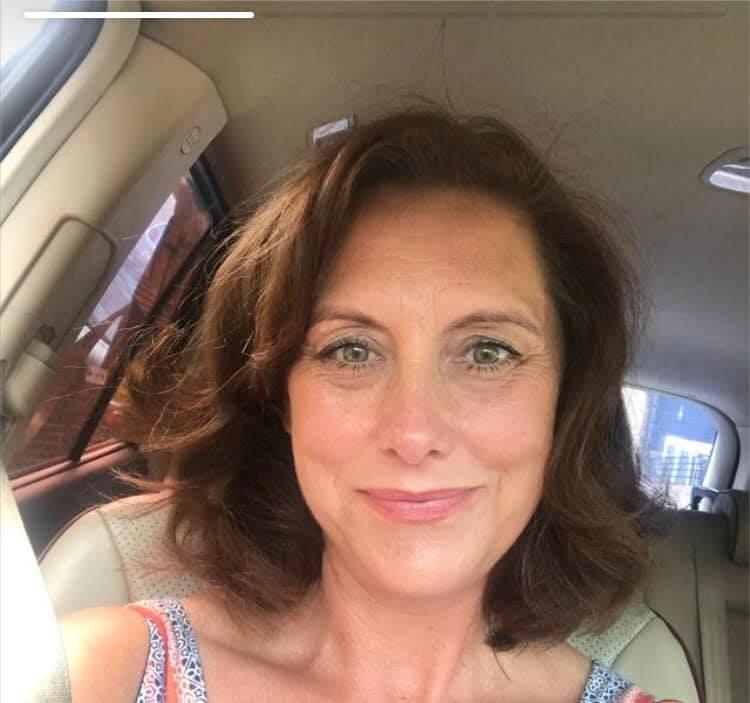 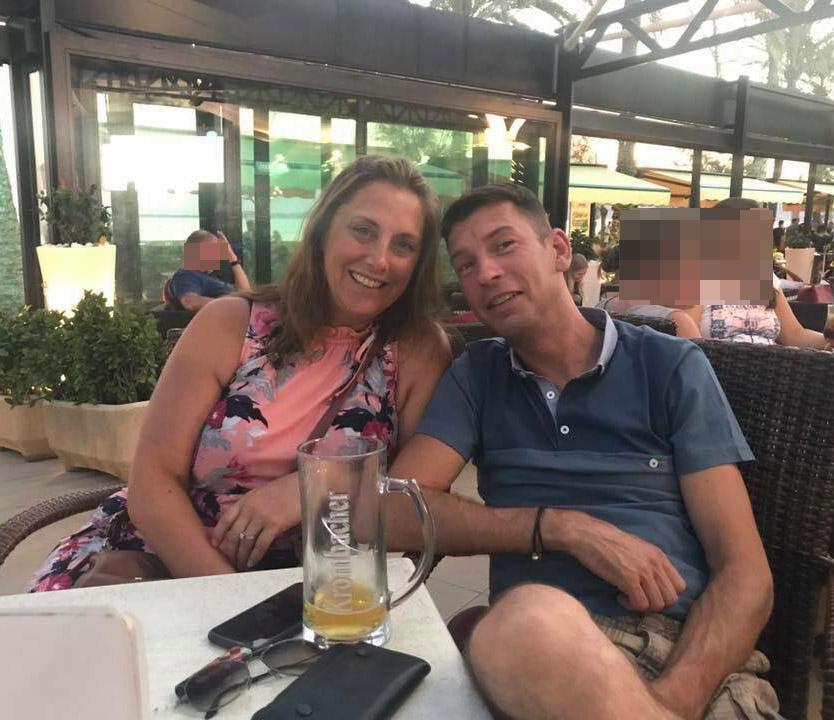 "She said she couldn't cope with the situation anymore. I was heartbroken, but Sarah felt she had to put the children first.

"She was very stressed over the situation with her ex, and worried that she could lose her kids, and they meant everything to her."

Devoted mum Sarah, 46, had just got a new job and boyfriend and was planning a girls’ day out with friends when she went missing from her home in New Ash Green, Kent.

Sarah told new boyfriend Neil James that her ex Ben, 38, had asked whether he could claim benefits cash for their three children now she was in work. 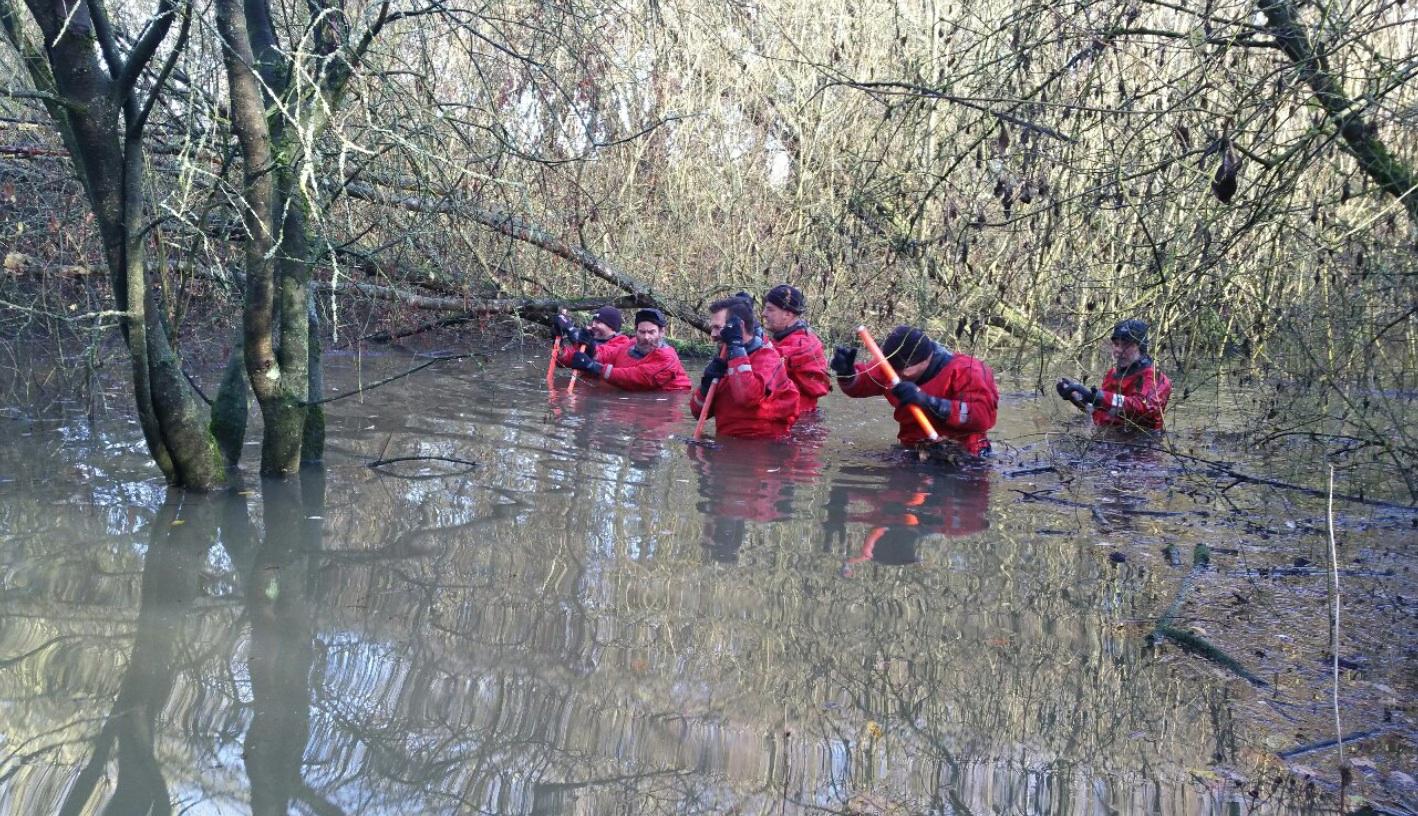 Beautician Sarah went missing overnight on October 9 and Kent police say they are treating her disappearance as suspicious.

Detectives have studied more than 2,000 hours of CCTV footage and searched her home, but are still no closer to finding her.

The CCTV outside Sarah's home was switched off on the night she went missing, so her last movements remain unknown. 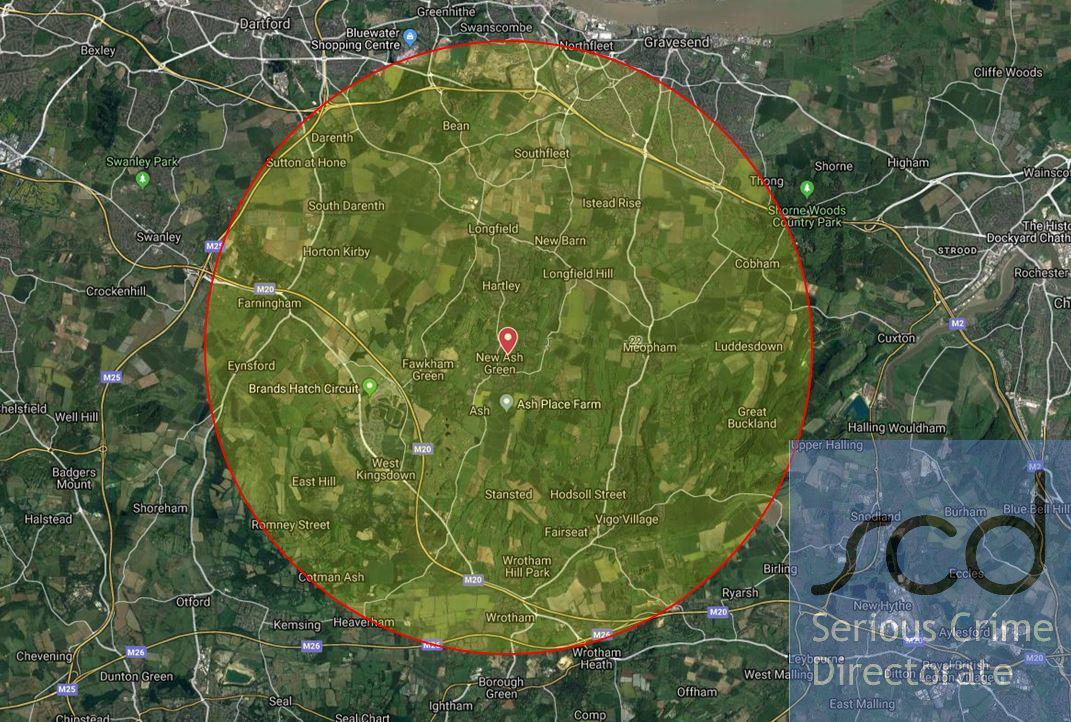 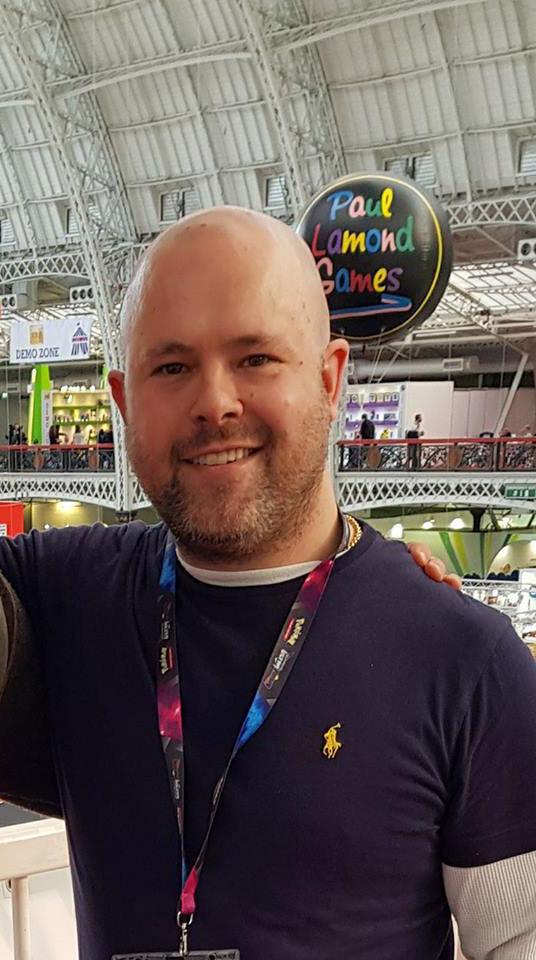 Neil's struggles have developed alongside rumours Sarah had a new boyfriend at the time of her disappearance.

Her uncle, Ronald Wellgreen, 61, said the last time he'd seen Sarah in the summer, she'd spoken about a new romance.

He said: "She told me she had a new boyfriend. I saw a photo on Facebook of her with a man who looked to be in his 20s and as if he might be Turkish.

"The photo was taken in the UK. That was the last picture I saw of Sarah." 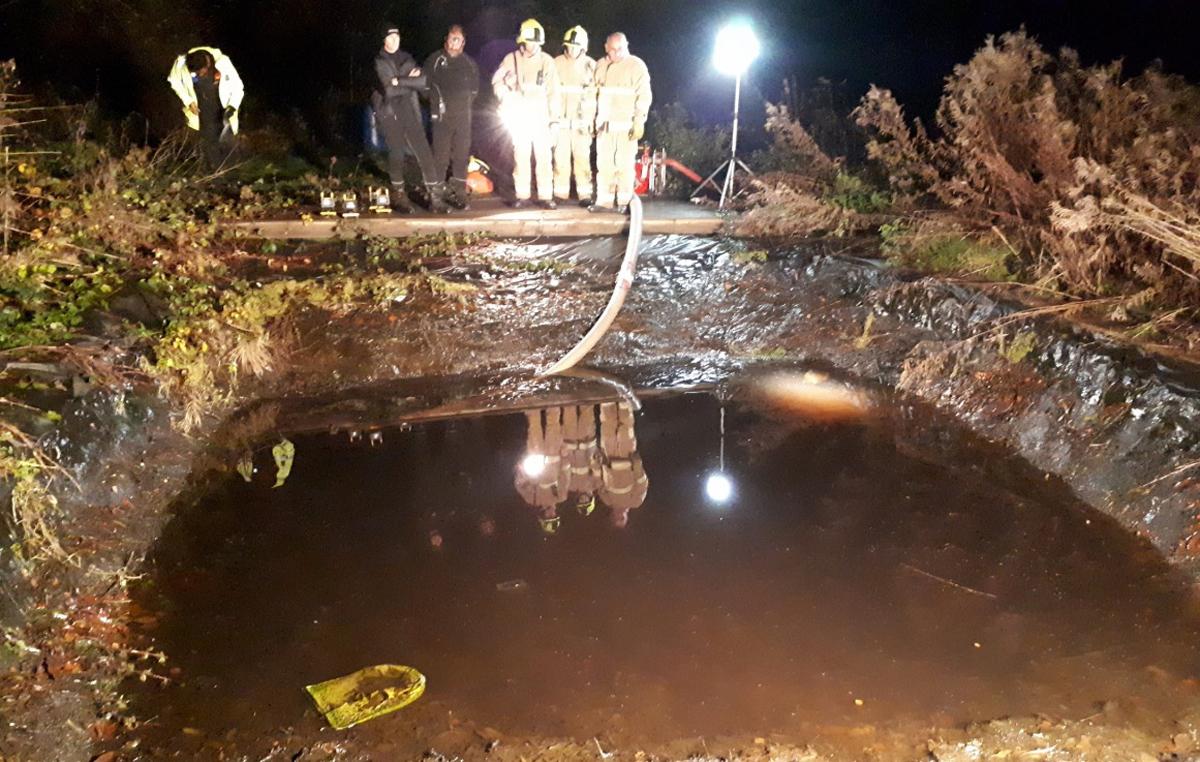 The manager of the beauty centre in Portsmouth, where Sarah worked part-time, also spoke of a man in his 30s, who looked Italian or Spanish, who picked her up from work one day in August.

But Neil, who insists he and Sarah got back together in July, dismisses the rumours of her seeing other men.

The Mediterranean-looking man, he claims, was the boyfriend of one of her friends who was helping her with DIY at her home in Portsmouth.

Neil said: "During our split, Sarah told me she'd been on a couple of dates, but said one of them was only after her money and she didn't click with the other. 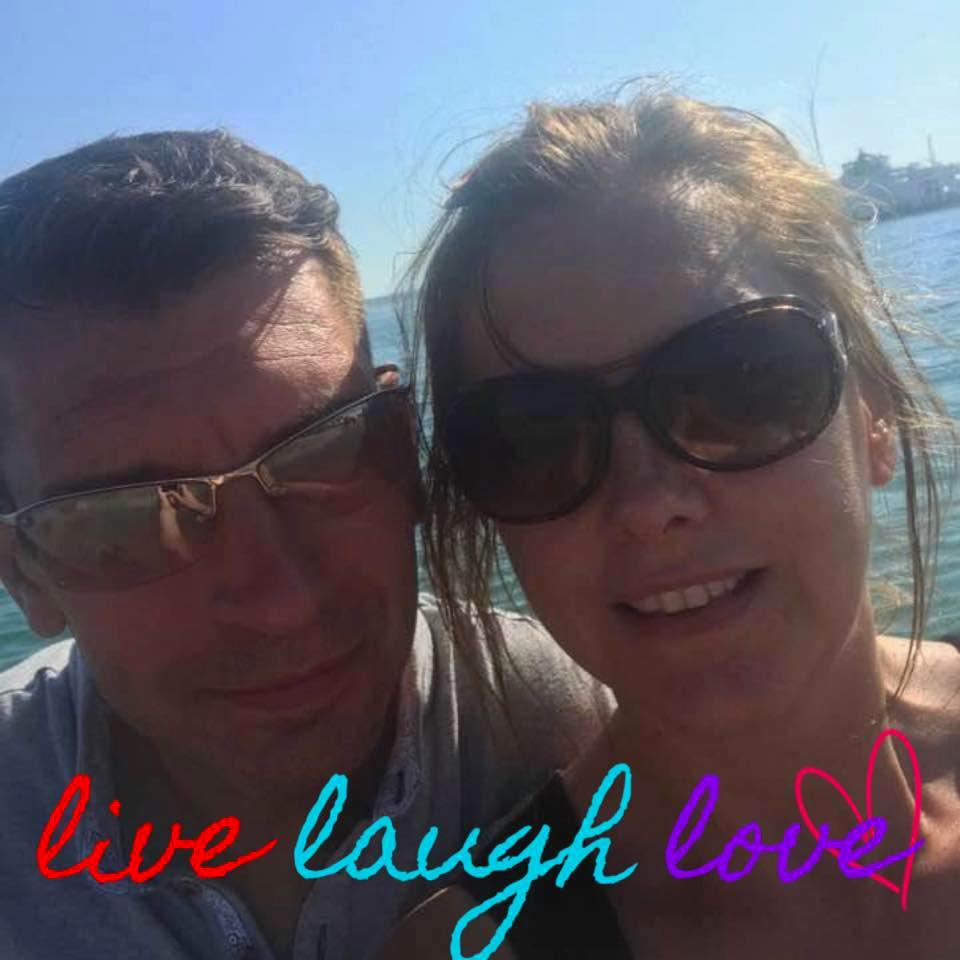 "She had a number of regular private clients, who were mostly women, and I've spoken to all of them.

"I can't bear the thought I might not see her alive again, but what's worse is that her five children – and mine – don't know where she is or what's happened to her."