The Russian travellers had gone from the freezer to the oven after moments earlier being made to stand in a bus with the doors wide open outside the terminal in a bone-chilling minus 25C. 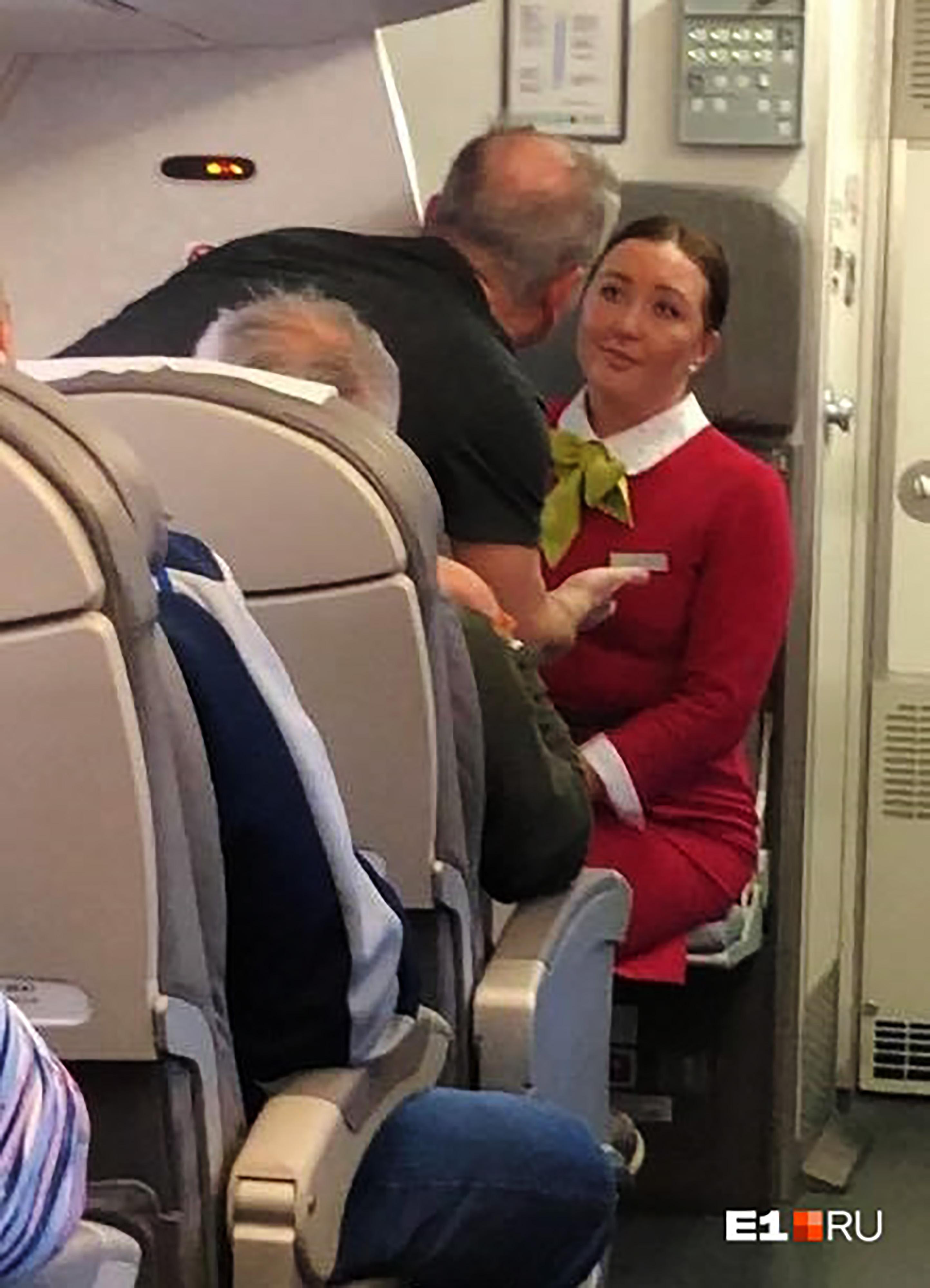 Once on board at Tolmachevo airport in Novosibirsk, passengers were overwhelmed by intense heat.

Singer Vladimir Shakhrin said: “I even put my hand to (where the air conditioning was coming from) and it felt like boiling.

In no time “the plane was like a sauna – and people started complaining” with the aircraft still on the ground, he said. 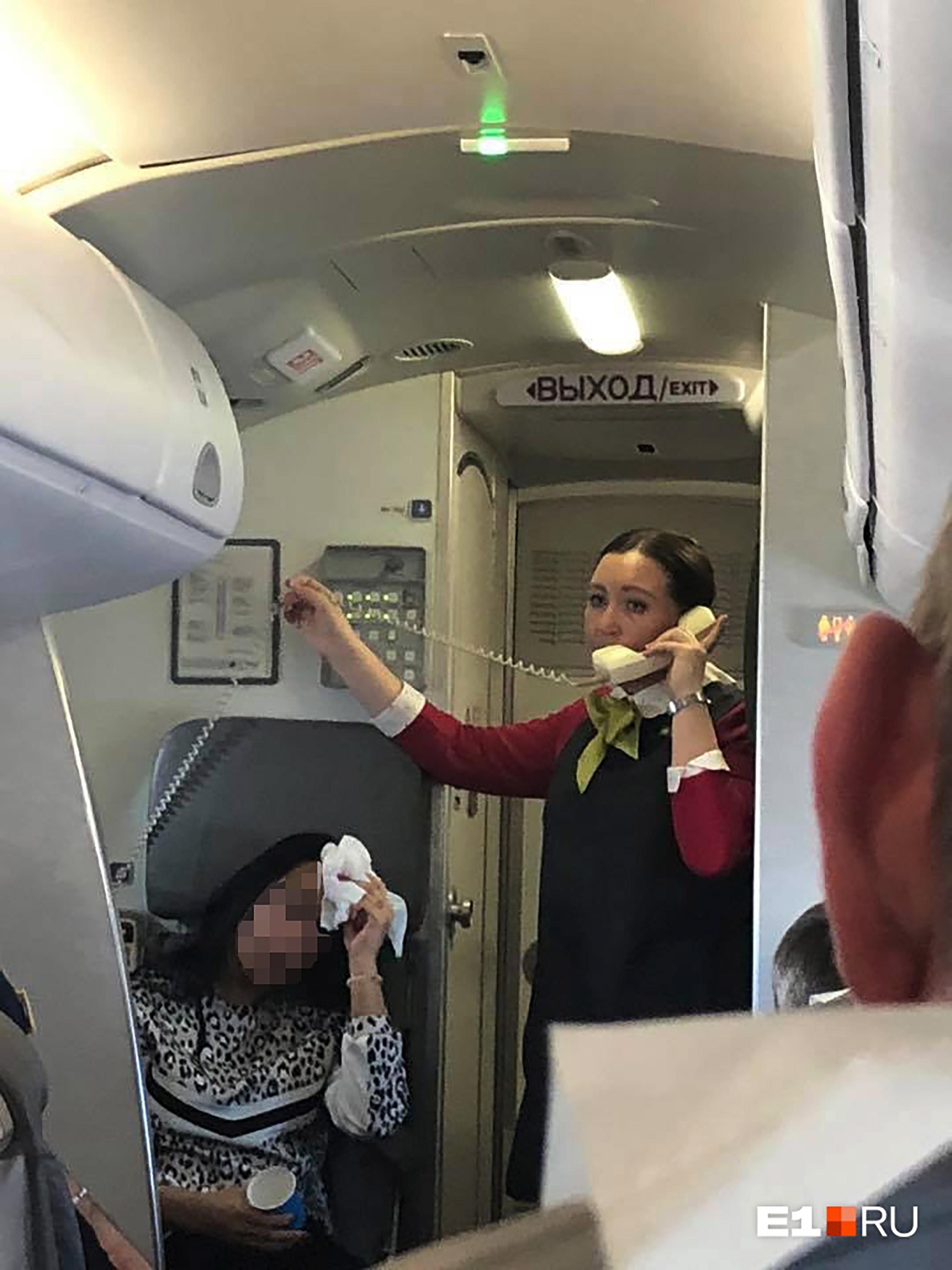 “The worst thing was a smell like burning wires, when the insulation starts smelling because of heat,” he said.

“People were outraged because it felt dangerous.

“Passengers started demanding: 'We are getting off now', 'Stop the plane', 'I don't want to fly, your plane is not OK’.”

He and others called for the captain to come out of the cockpit while the packed Embraer 170-E70 was still at the stand.

The chief pilot appeared and insisted there was no risk but admitted a problem with the air-conditioning.

He pacified the passengers saying everything would be all right after take-off – but it wasn't. 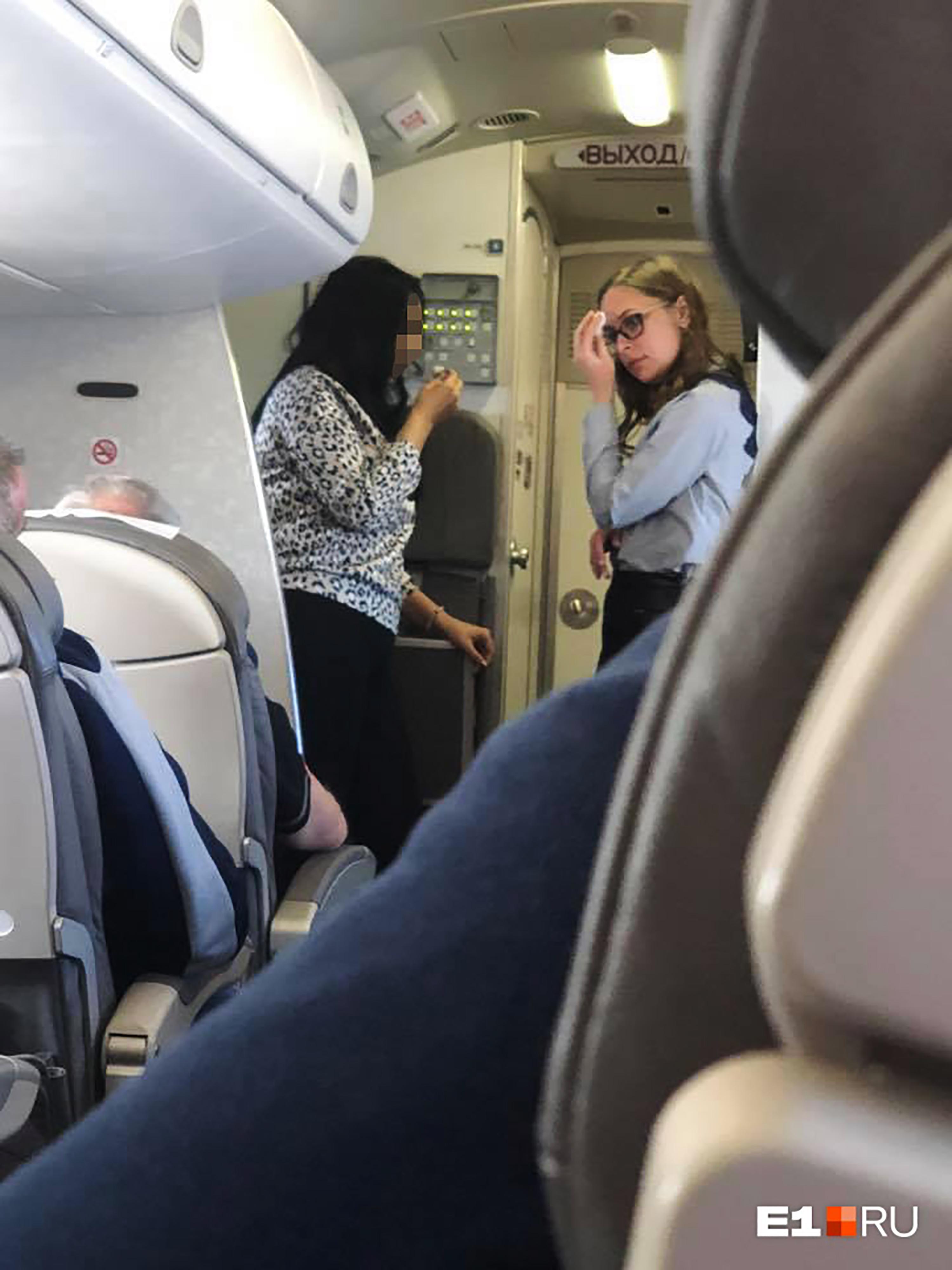 A video showed complaining passengers and the pilot announcing: “Now the systems are warmed up, we will start the pushback and the temperature on-board will be normal.”

At first the temperature decreased with cold air but then it dramatically heated again on the flight by S7 – or Siberia Airlines – in the same Oneworld airline alliance as British Airways and American Airlines.

Shakhrin said: “All flight it was either intensely hot air and nothing to breathe or ice-cold air.” 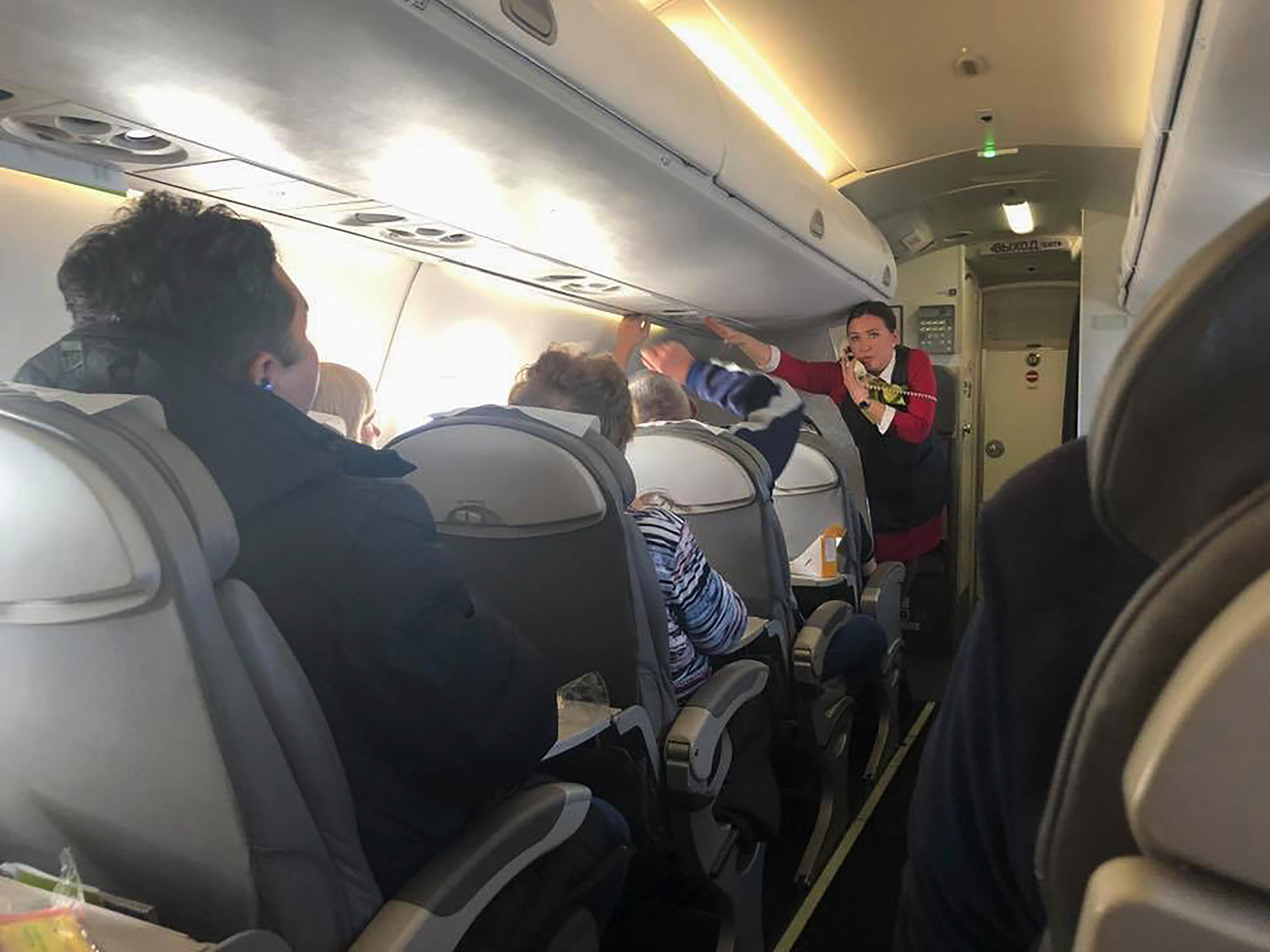 Two women on board felt sick and had to be moved to a cabin crew area where it was cooler.

“Passengers were in terrible state,” he said.

The Russian Investigative Committee in Ekaterinburg – where the plane landed after a two hour flight – announced it is probing what one passenger posted as “a flight from hell” after experiencing an astonishing 75C difference between the terminal and the plane.

Investigators will “establish all the circumstances of the incident” and could launch a criminal case.

A flight attendant told passengers that she had flown in this plane before “and it had the same problem”. 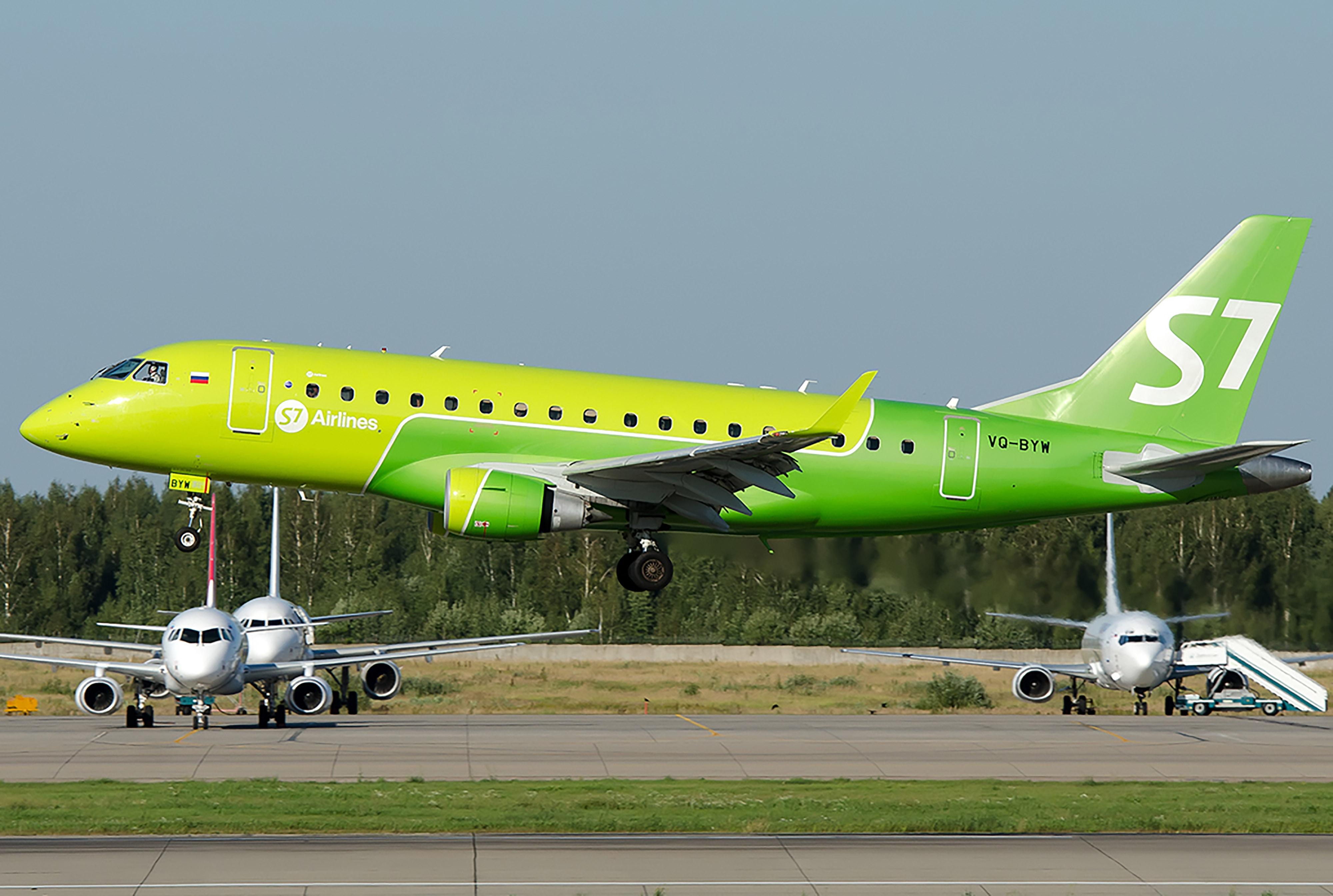 Shakrin said: “It was scary because you understand that there is some fault in the system.

“You're up in the air, and if there is a short or some sensor is not working, it is absolutely unclear what consequences that would have…

“I haven’t had such an awful flight in my entire life.”

S7 spokeswoman Anna Bazhina said: ‘Specialists are now working with (the aircraft) to find out the reason.

“I can only confirm that there was high [air] temperature in the cabin throughout the flight.”