Campaigners warn long delays to see a doctor are costing lives. A Sun investigation found 20 per cent waited at least 21 days to see a GP or nurse in North Norfolk. 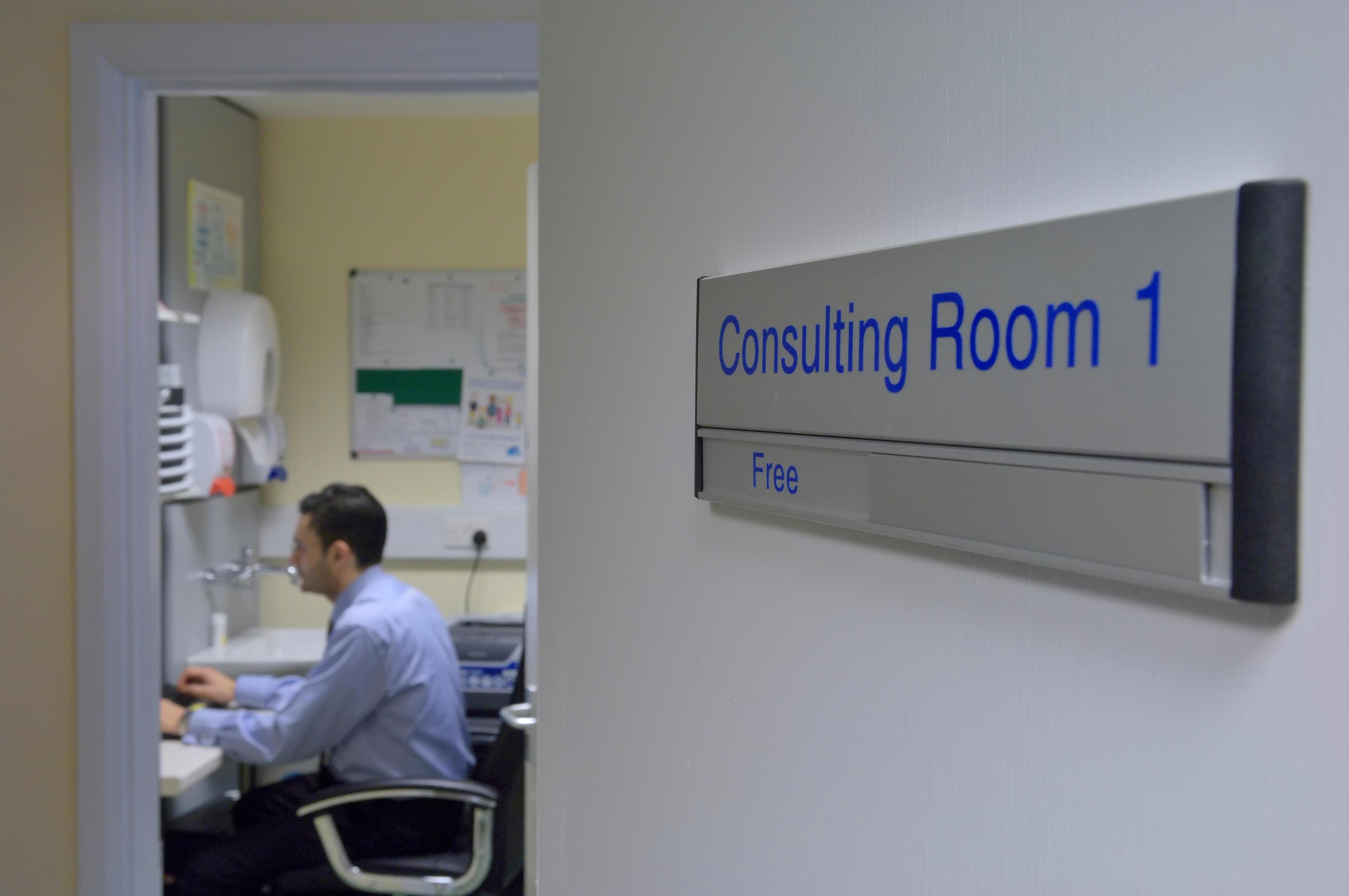 Our investigation today reveals that one in five faced delays of three weeks or more. This could have had potentially FATAL consequences.

The disparity between waiting times for GP appointments across the UK is shameful.

We need to have a bold rethink of how the health service is run.

Next worst was West Norfolk with 18 per cent, South West Lincs on 17 per cent and several on 16 per cent, including the Isle of Wight and Swindon.

Figures revealed nine out of ten practices in England dealt with around 23million appointments over the month.

Prof Helen Stokes-Lampard, chair of the Royal College of GPs, said the figures were “profoundly concerning” as patients “will potentially need more costly care in the long run”.

More than 500 trainee medics are to get £20,000 “golden hellos” to work in unpopular areas to tackle long waits.

The Department of Health said “more than a million appointments were booked every weekday in October with 40 per cent of patients seen on the same day”.

THE NHS has paid private consultants at least £26million and created 550 non-clinical jobs to help it to reorganise, says a BMA survey.


Some of the new pen-pushing staff have bumper salaries of up to £142,000, the doctors union found.


Its head, Dr Chaand Nagpaul, said it was “utterly unacceptable to divert so much cash from patient care”.


Dr Louise Irvine, a GP in Lewisham, South East London, said such spending was “immoral” with so many frontline health cuts.