The ex-England ace, 51, was held at a railway station by cops from British Transport Police after the woman alleged he touched her inappropriately. 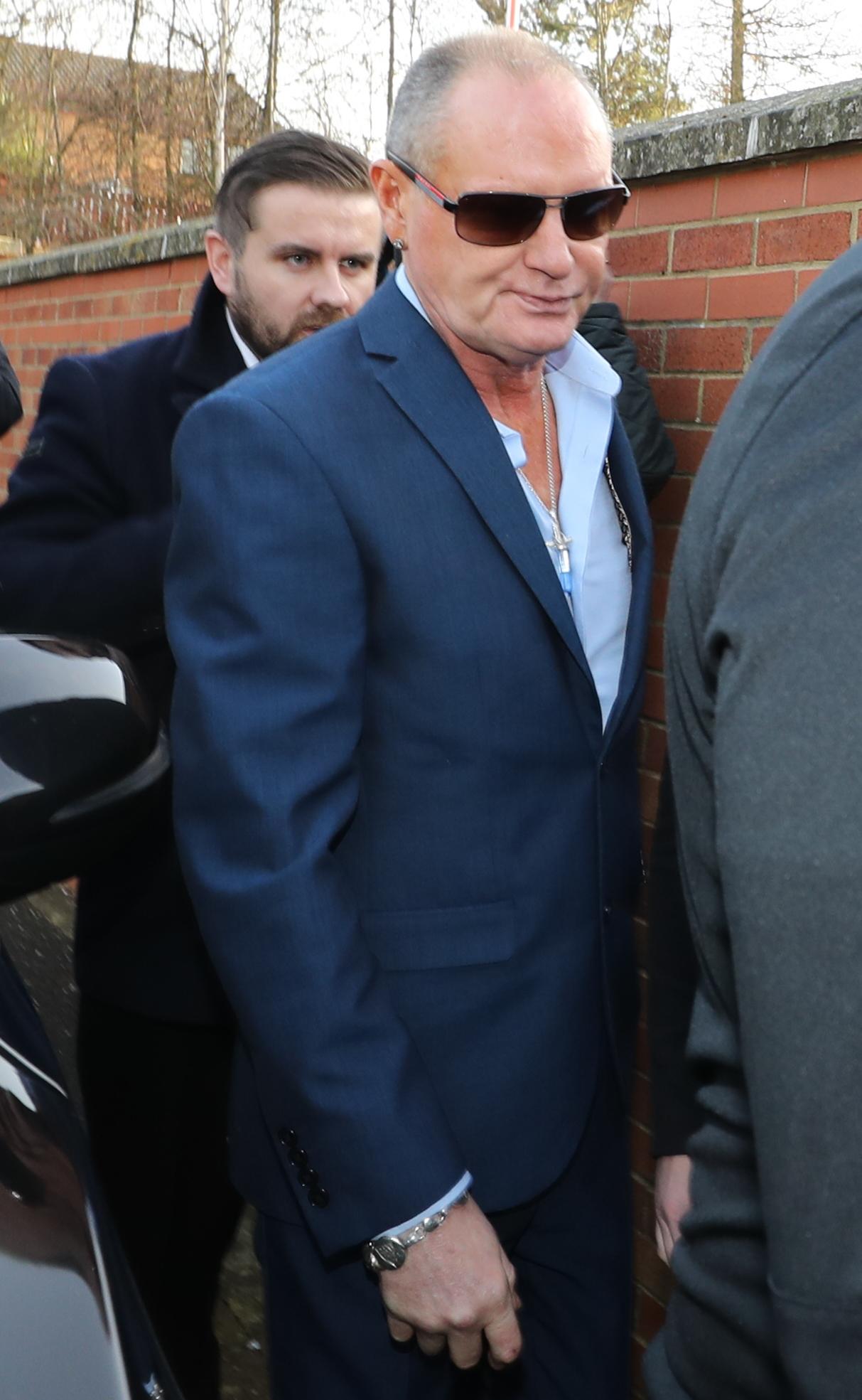 Cops were alerted after Gazza, who played for Newcastle, Spurs and Lazio, boarded the train in York on August 20 and were waiting at Durham station when it arrived.

Gascoigne has protested his innocence on Twitter, saying he had stepped in to comfort a woman after she was called a "fat cow".

He tweeted: "The truth is I sat on the train with my nephews & I heard some1 call a girl in front of me a fat cow so I got upset & sat next 2 her & said don't worry sweetheart your beautiful inside & out i pecked her & said it's ok I was called fat yrs ago. I did f*** all wrong.

"I'm just sad about it as I respect all women." 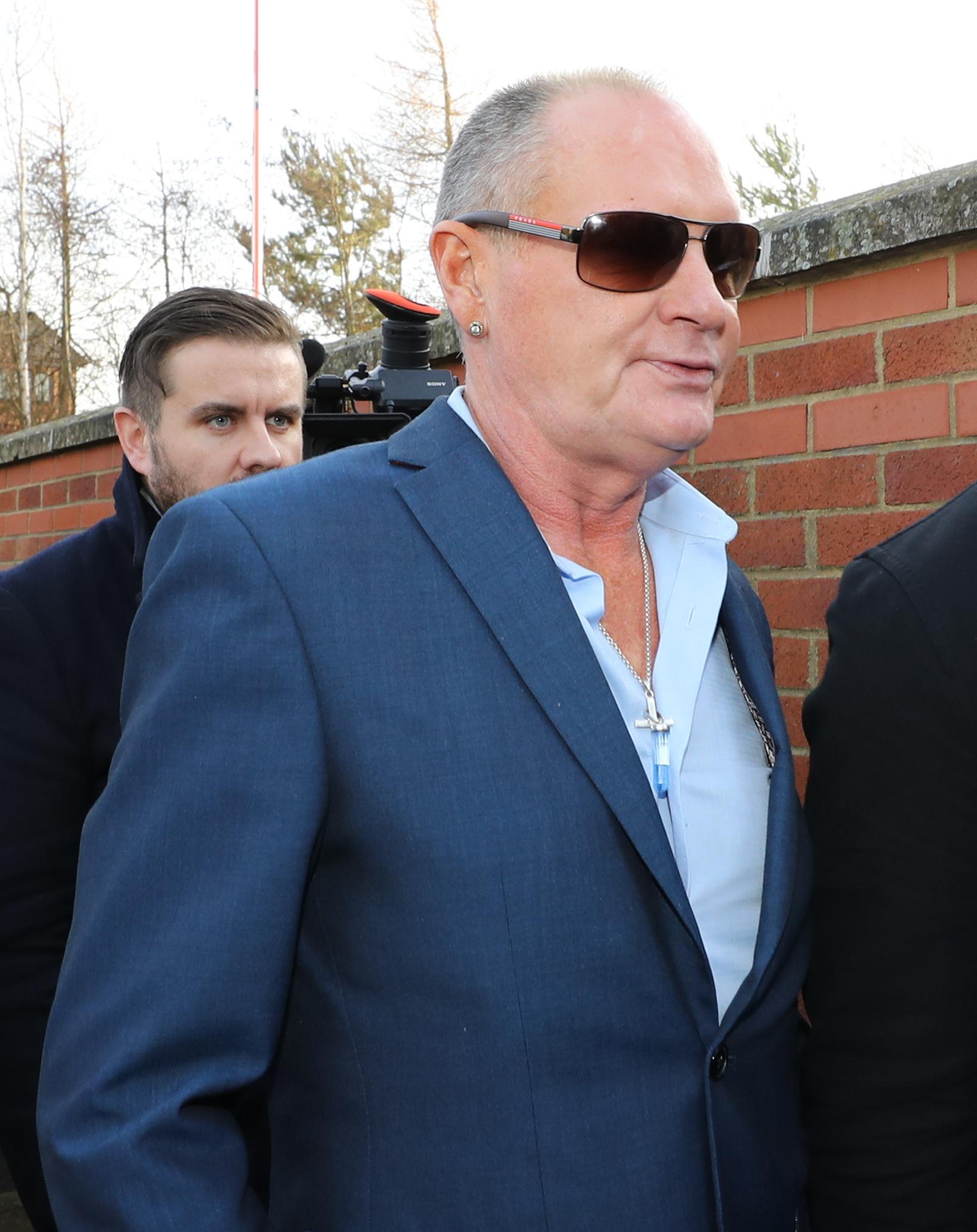 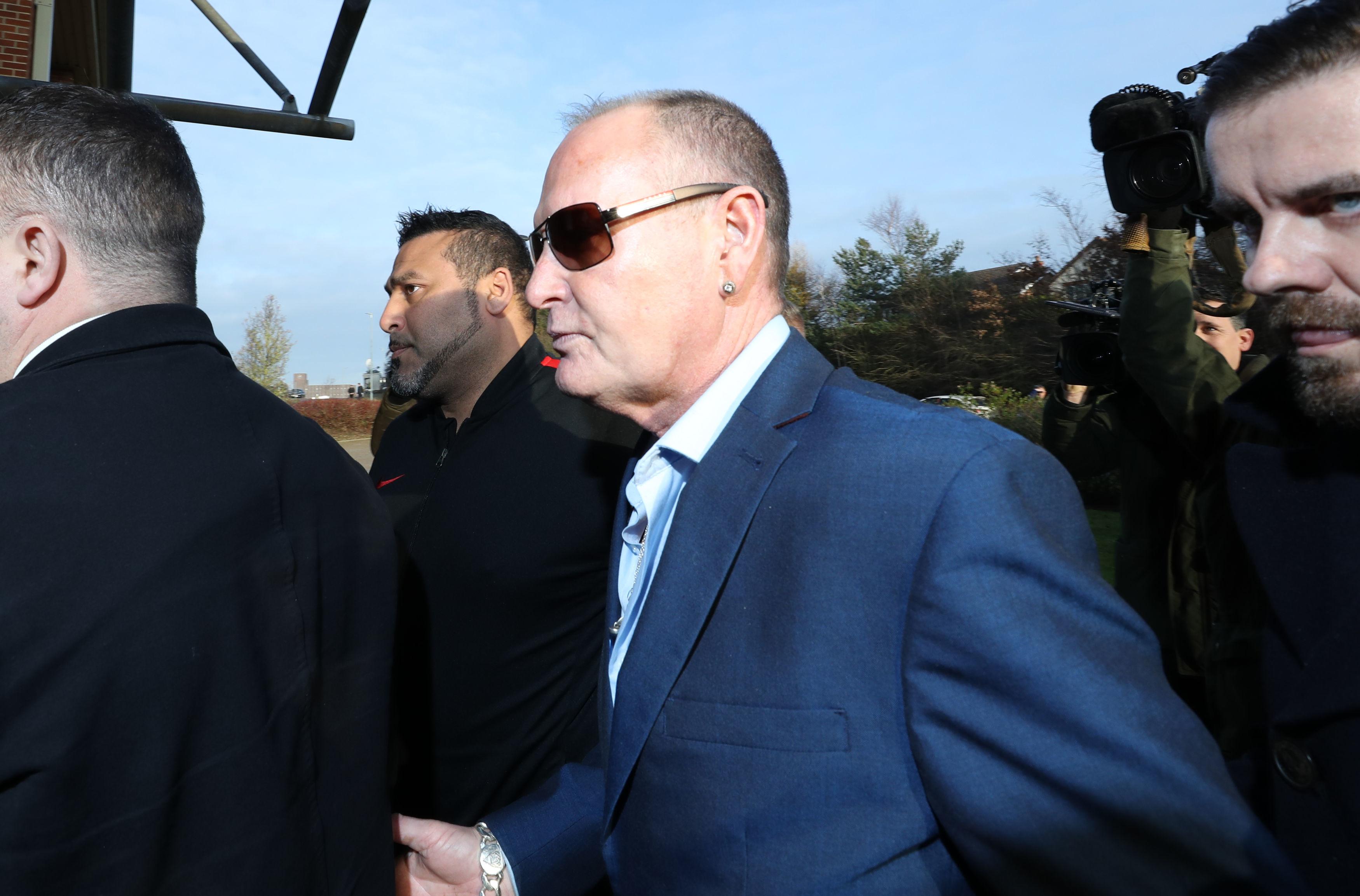 British Transport Police confirmed the ex-England midfielder has been charged with "one count of sexual assault by touching".

A BTP spokeswoman said in November : "A man is due to appear in court next month charged in connection with the sexual assault of a woman on board a train from York to Durham.

"Paul Gascoigne, of Leicester, was charged via postal requisition with one count of sexual assault by touching, contrary to Section 3 of the Sexual Offences Act 2003.

"The charge relates to an incident on board a train on August 20 this year."

He was pictured arriving at Peterlee Magistrates' Court on Tuesday afternoon.