THE Pentagon is on lockdown after multiple gunshots were reportedly fired at a nearby transit station.

At least one person was down, according to two people familiar with the shooting, who spoke on condition of anonymity told the Associated Press. 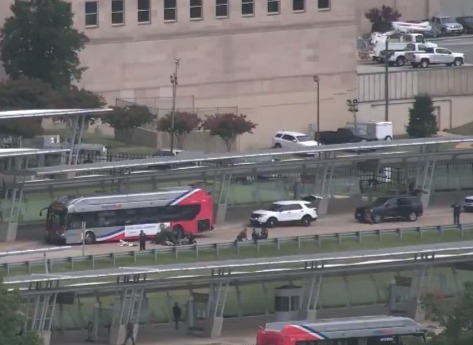 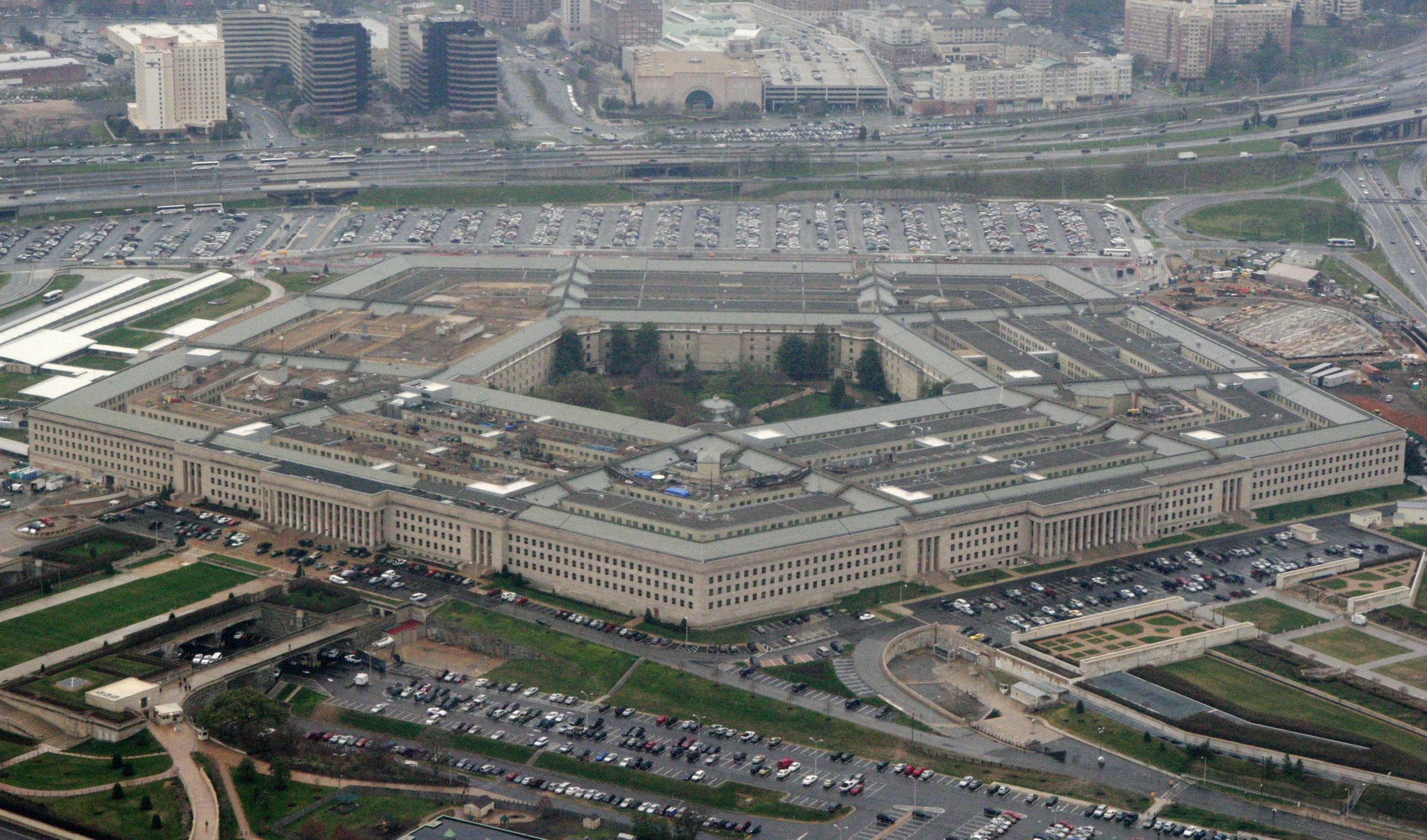 Two individuals were seen on video receiving CPR outside of the metro station on Tuesday morning.

This then reportedly lead to The Pentagon offices being put on lockdown.

The Department of Defense headquarters is situated just behind of the bus center.

In a tweet, the Pentagon Force Protection Agency said: "The Pentagon currently is on lock down due to an incident at the Pentagon Transit Center. We are asking the public to please avoid the area."

The agency added that they will provide more information about the incident.

Buses at the transit center have been diverted to the Pentagon City Station, and all trains are bypassing the center. 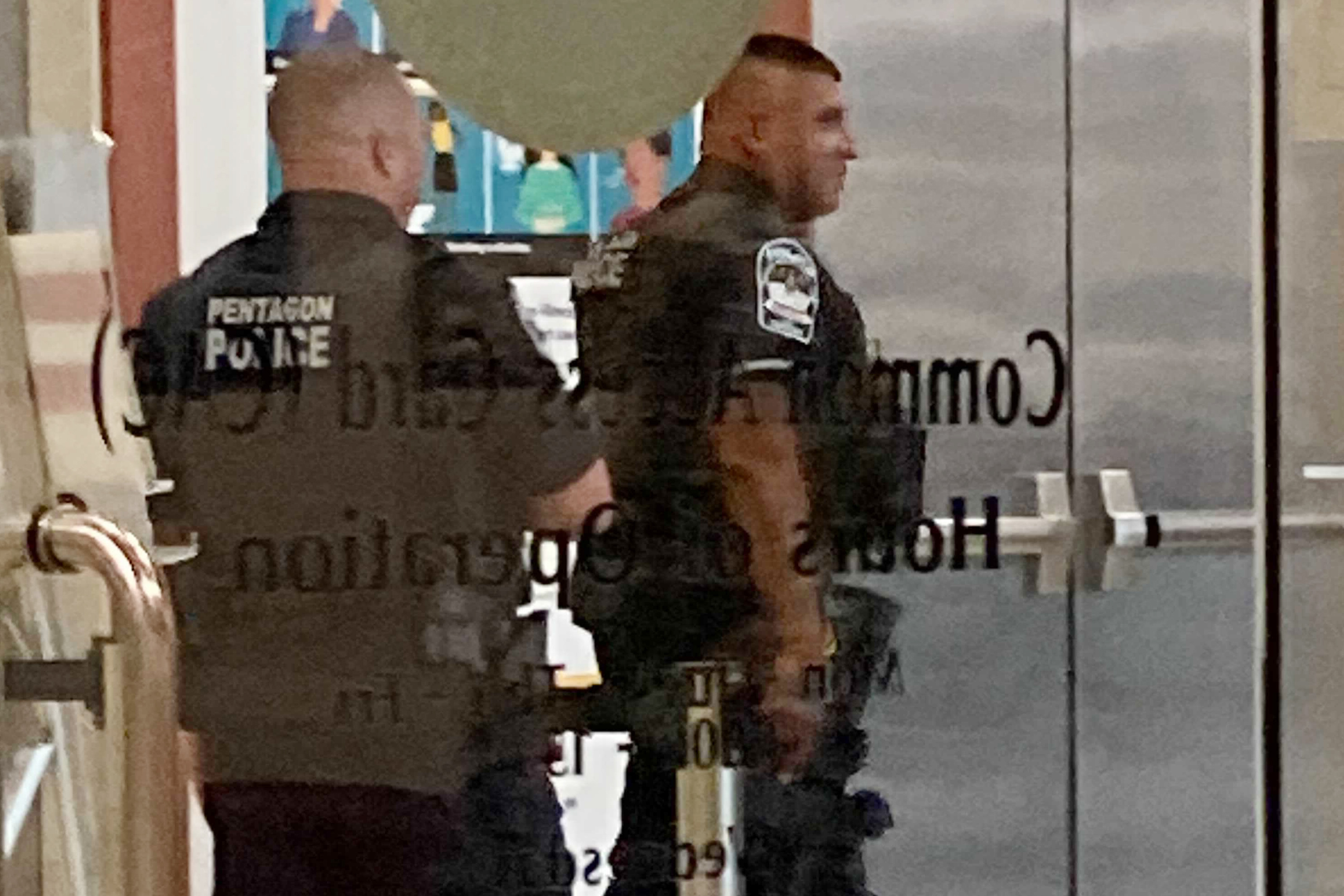