The announcement of the name of the latest variant of Covid-19 has given cause for some social media users to make light of the situation.

Health Secretary Sajid Javid announced earlier this week that a number of countries including South Africa, Bostwana and Zimbabwe could be placed on a Red Travel list after cases of a new super-mutant Covid variant were detected – with WHO naming it as the Omicron variant.

And this morning, the first two confirmed cases of the variant were confirmed in the UK by Javid – with Prime Minister set to deliver an address to the nation later today about the new variant and Britain’s response to it.

However, despite the initial panic caused by the discovery of the new variant, which is feared could render vaccines at least 40 per cent less effective at preventing transmission compared to Delta, some people have tried to joke about the situation.

Taking to Twitter today, a number of people have attempted to make light of the new variant, sharing memes as they reacted to news of the new variant, with one person joking that the variant sounded like a Star Trek episode – and Omicron Theta is also the name of the colony from which character Data originates.

Others were quick to spot the similarities between the name assigned to the latest Covid variant, and that of a fictional planet in the cartoon Futurama. 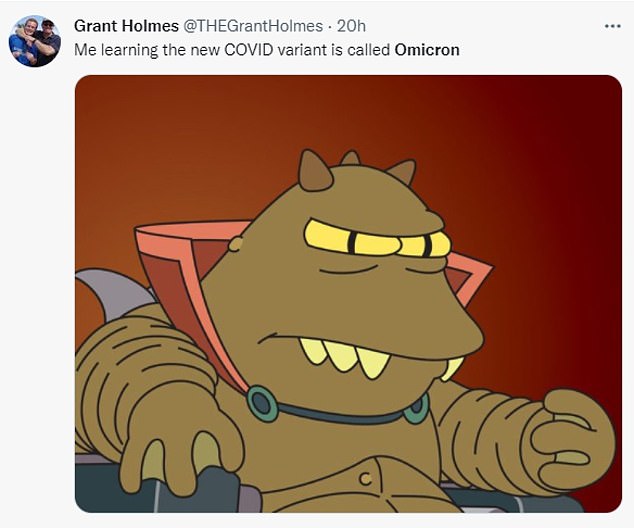 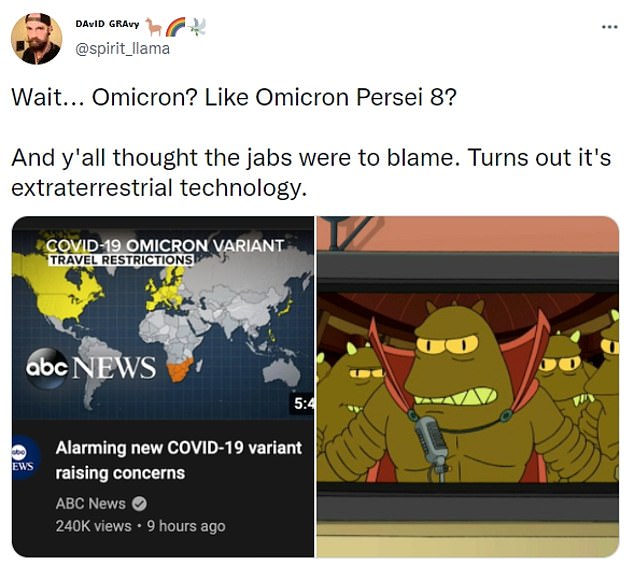 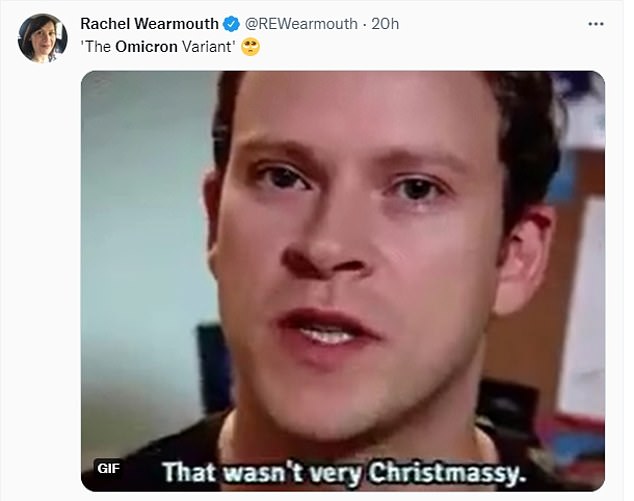 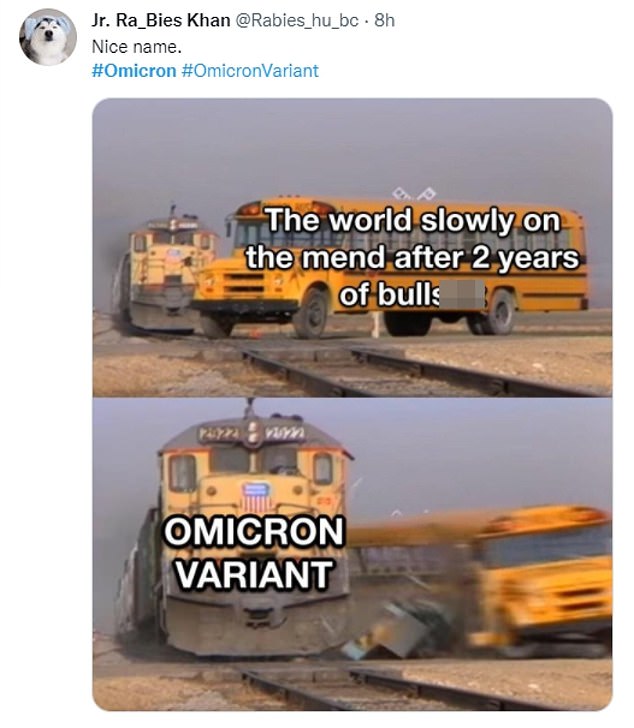 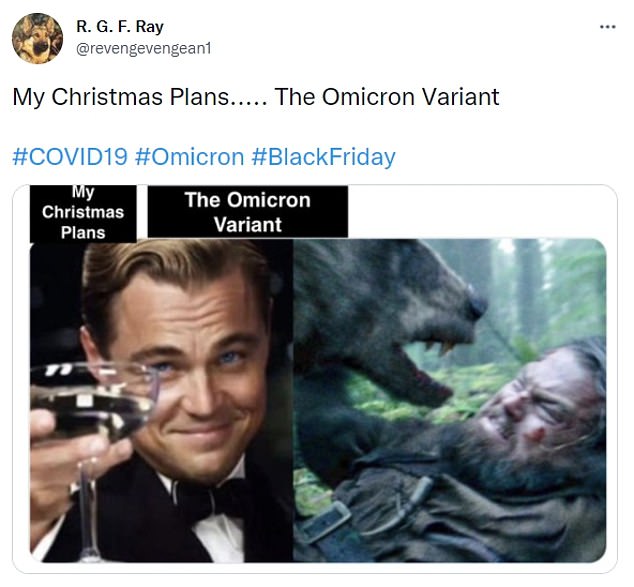 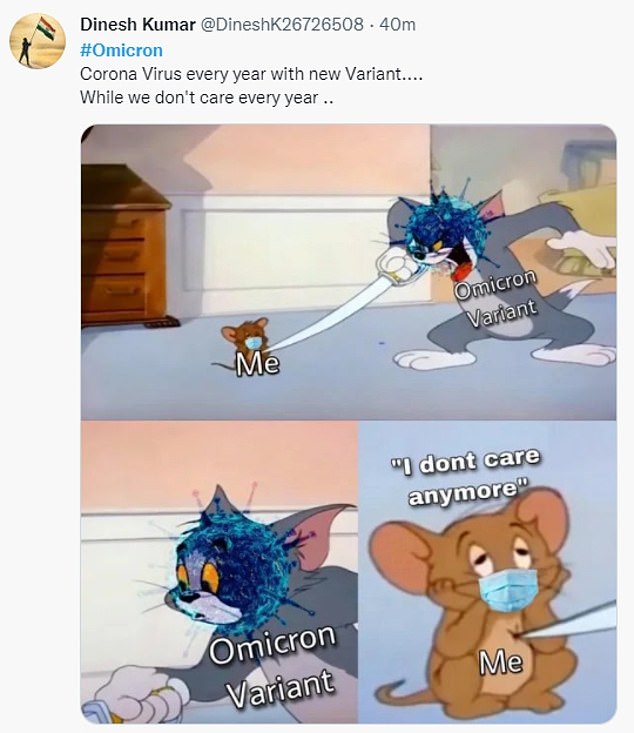 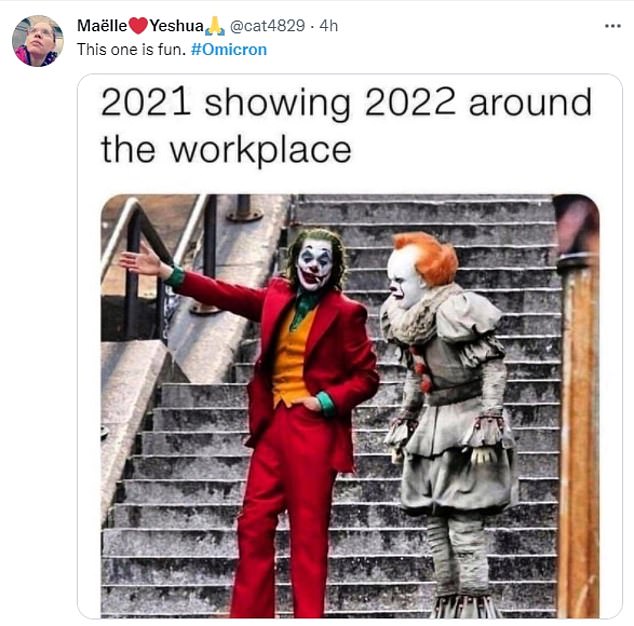 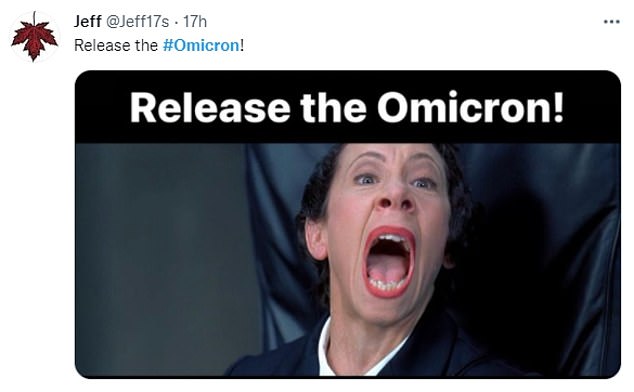 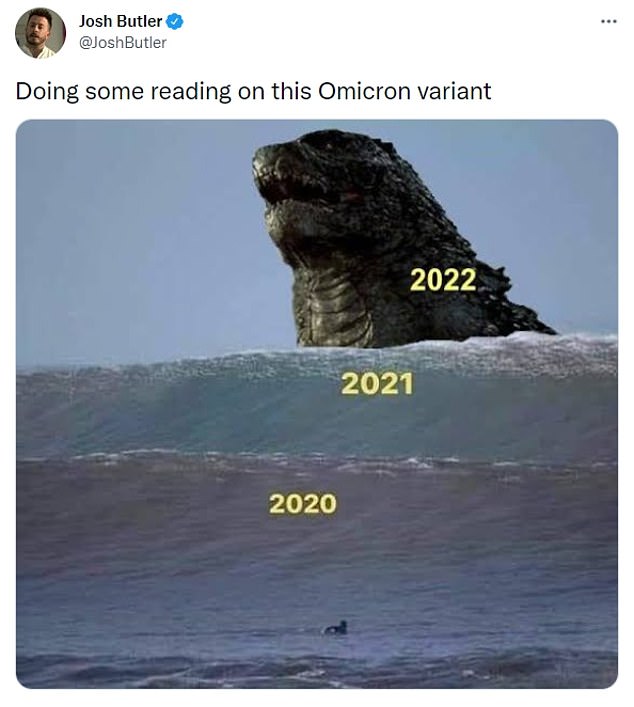 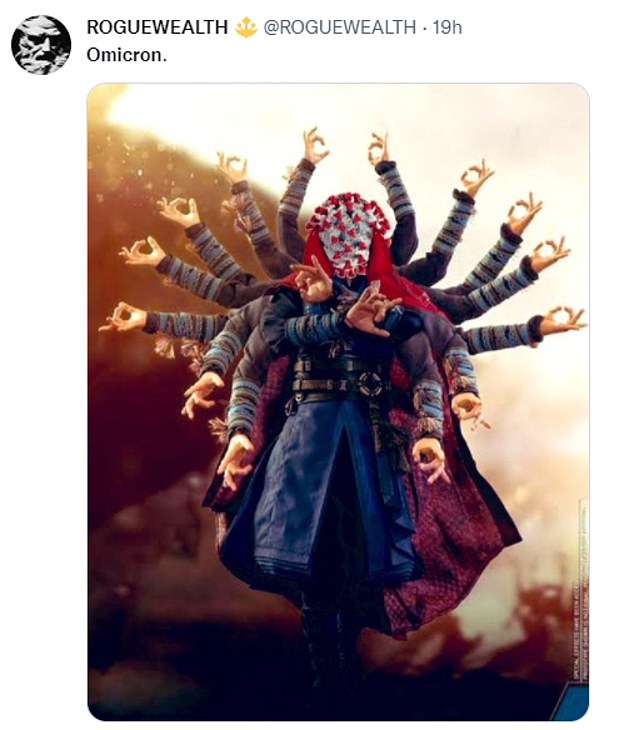 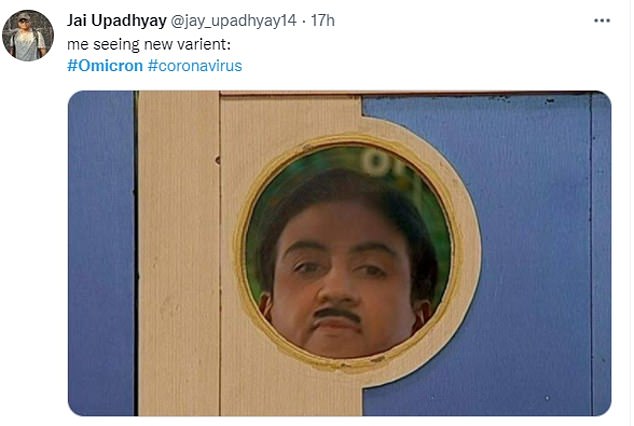 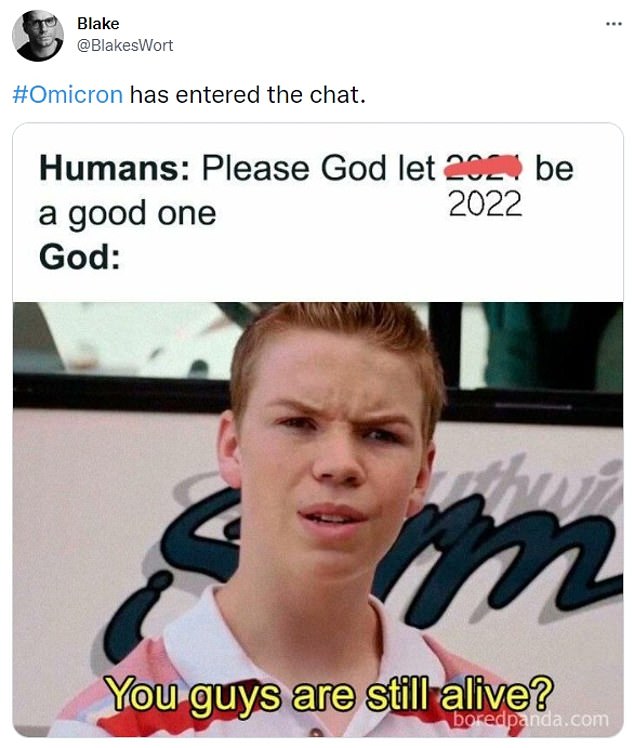 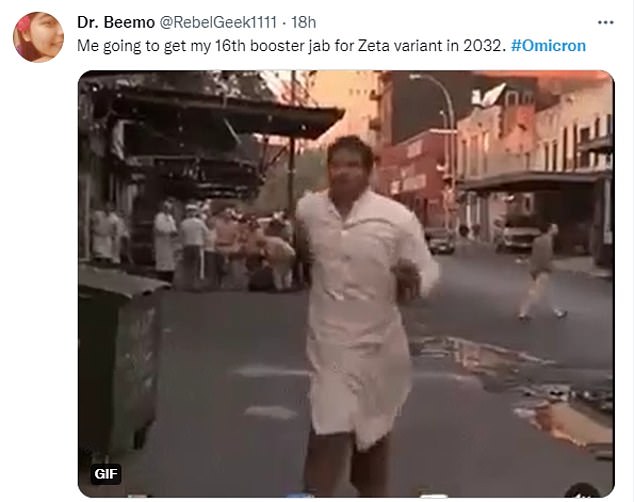 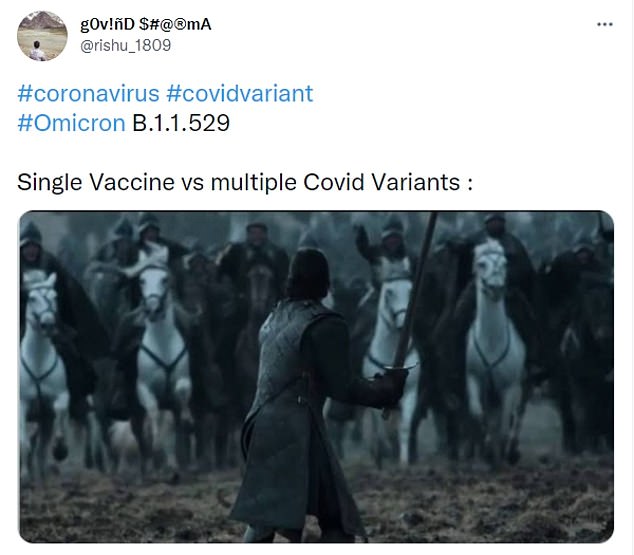 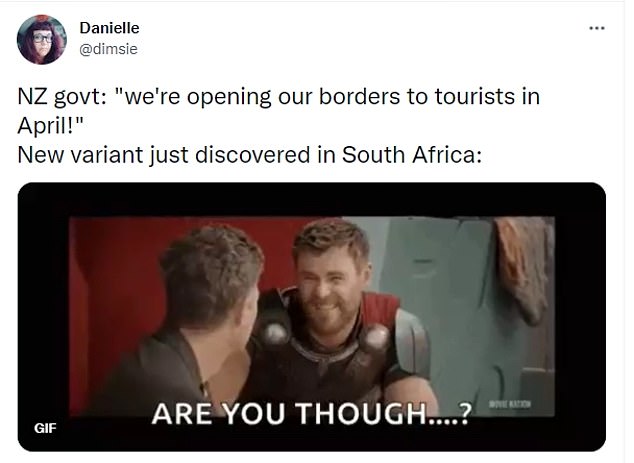 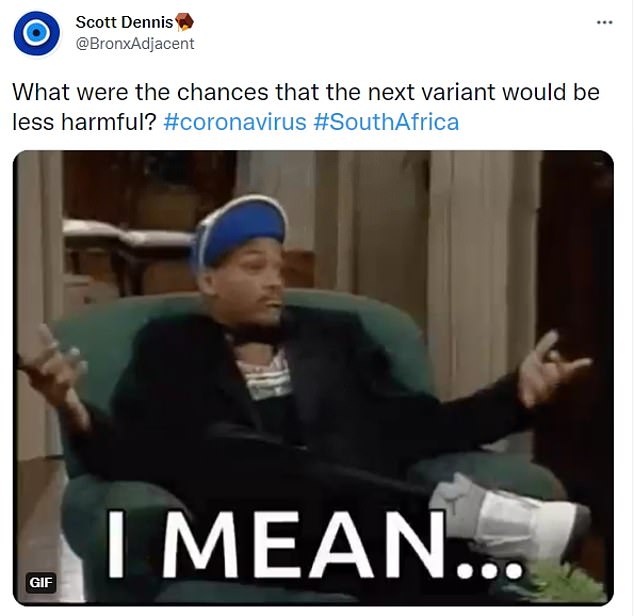 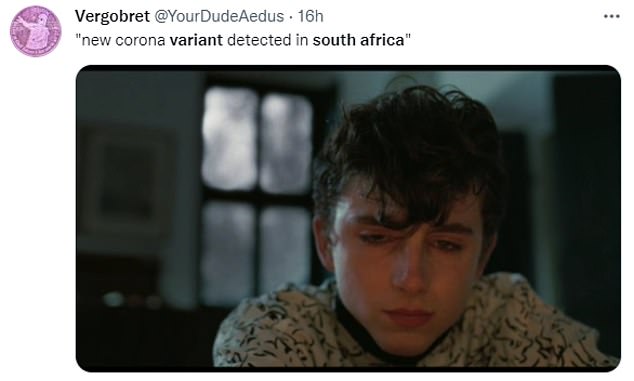 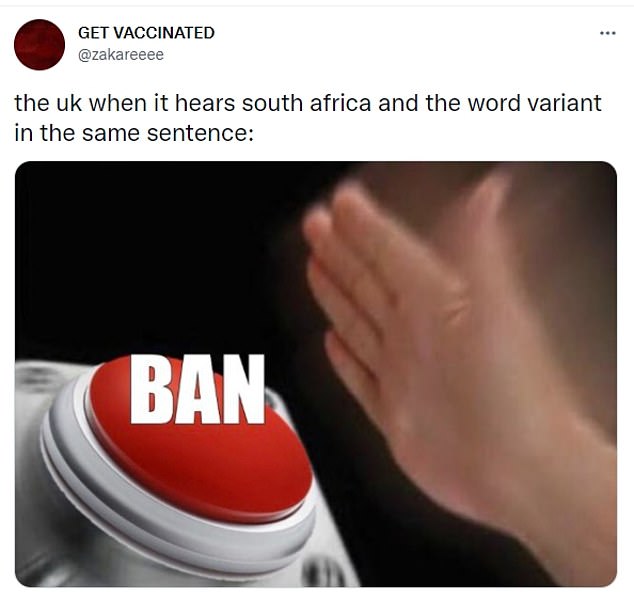 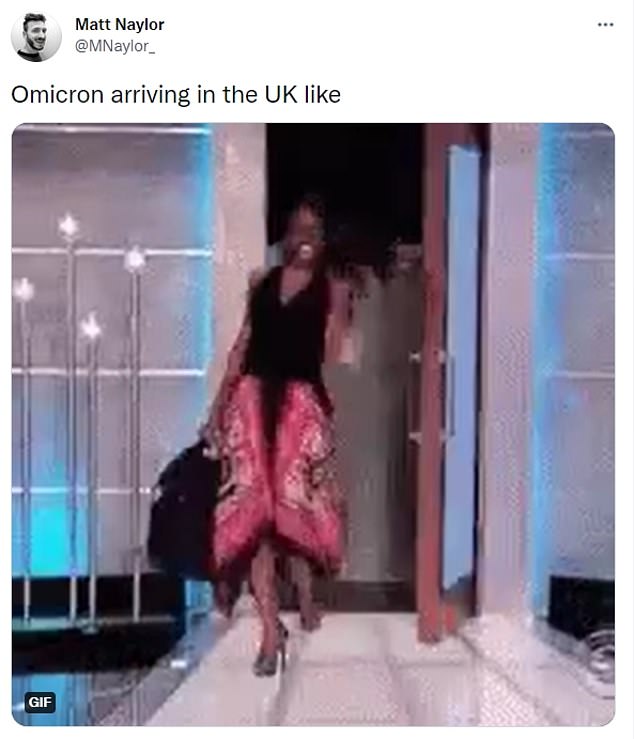 People have been taking to social media over the last couple of days to try and make light of the news that a new Covid variant has been discovered – with some noticing the similarity between the name assigned to the variant, and an alien race in the cartoon Futurama