Images of the cheeky cartoon star are now plastered everywhere across the country's thousands of shopping malls, grocery stores, town squares and restaurants. 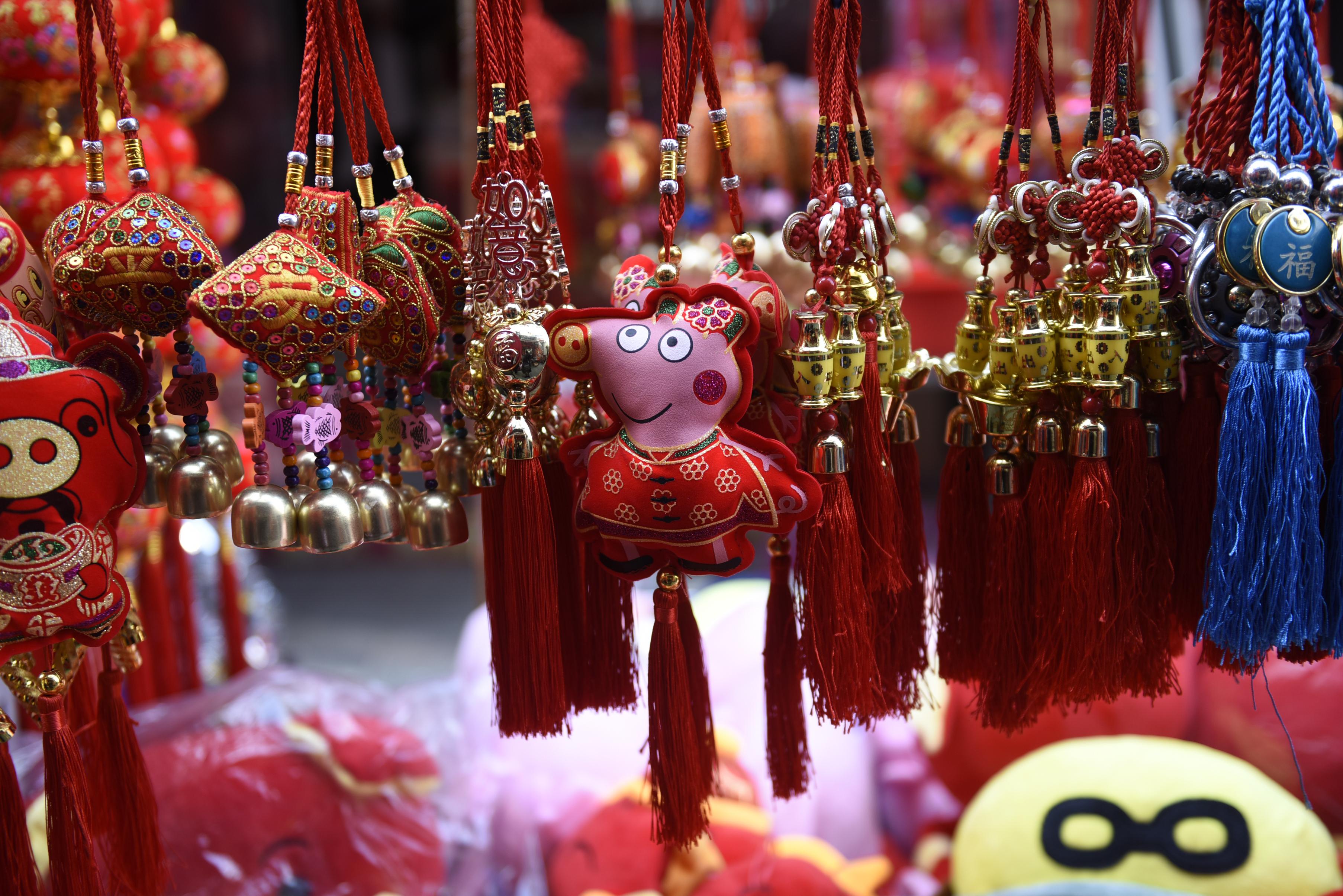 On Tuesday – the start of the year according to the Chinese zodiac – the movie ‘Peppa Pig Celebrates Chinese New Year' will hit the nation's cinema screens.

The viral trailer for the film – which features seasonal themes of Chinese family and belonging – has received more than 500 million hits to date.

And it is fair to say the little pig – who first hit British TV screens in 2004 – is now big, big business in Beijing.

The brand makes up about 62 per cent of revenue for media group Entertainment One’s Family & Brands division, according to the company’s 2018 annual report.

And China has certainly been bitten by the Peppa bug and is now one of the booming brand's biggest growing markets.

The cartoons have accumulated more than 60 BILLION views since they were first aired on Chinese state TV three years ago.

And nearly 50 million Peppa books have been sold since they went on sale in 2016 – one book for every two children aged under five.

Sales are now expected to rocket as China embraces the Year of the Pig.

However, it hasn't always been plain sailing for Peppa and her cuddly pals  – as she once bizarrely became a gangster icon in China.

The character became immensely popular with youths who identified with the ‘shehuiren’, or ‘gangster’, subculture.

They took on the little pig  as their emblem, getting Peppa tattoos, wearing toy Peppa watches, and remixing images and videos to make her sport sunglasses and gold chains.

Alarmed at the influence Peppa Pig was having on youngsters, she was banned on social media for a while. 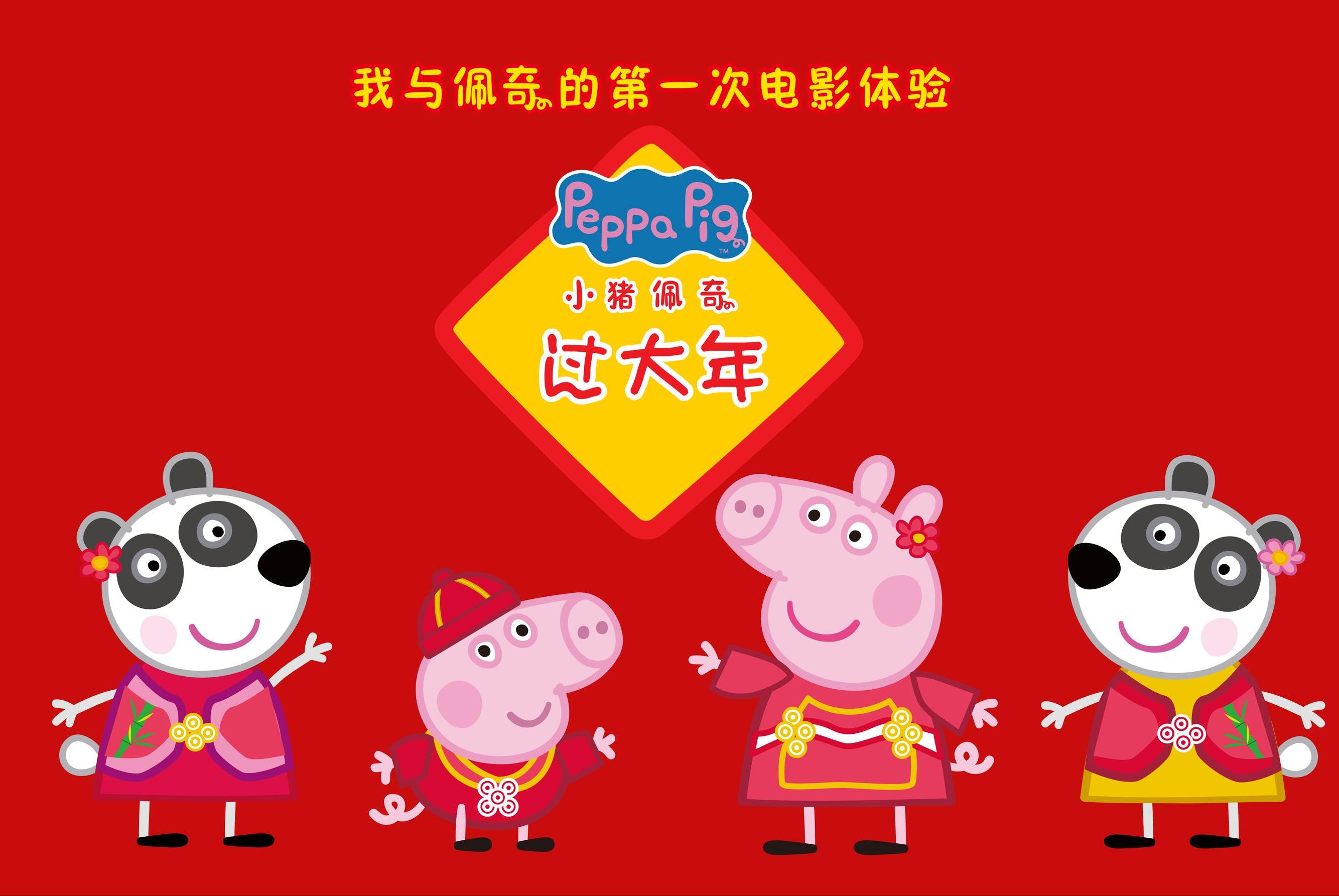 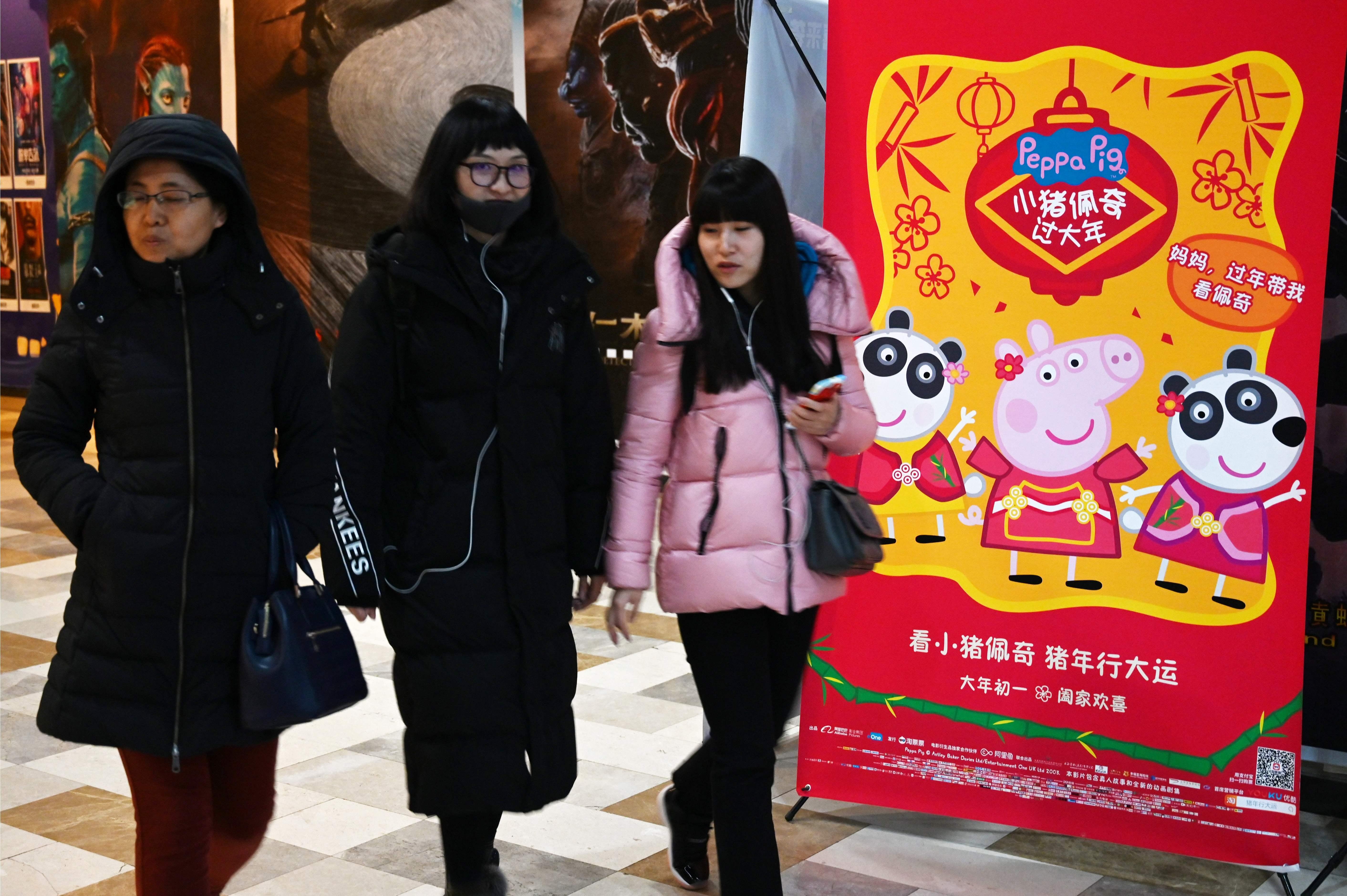 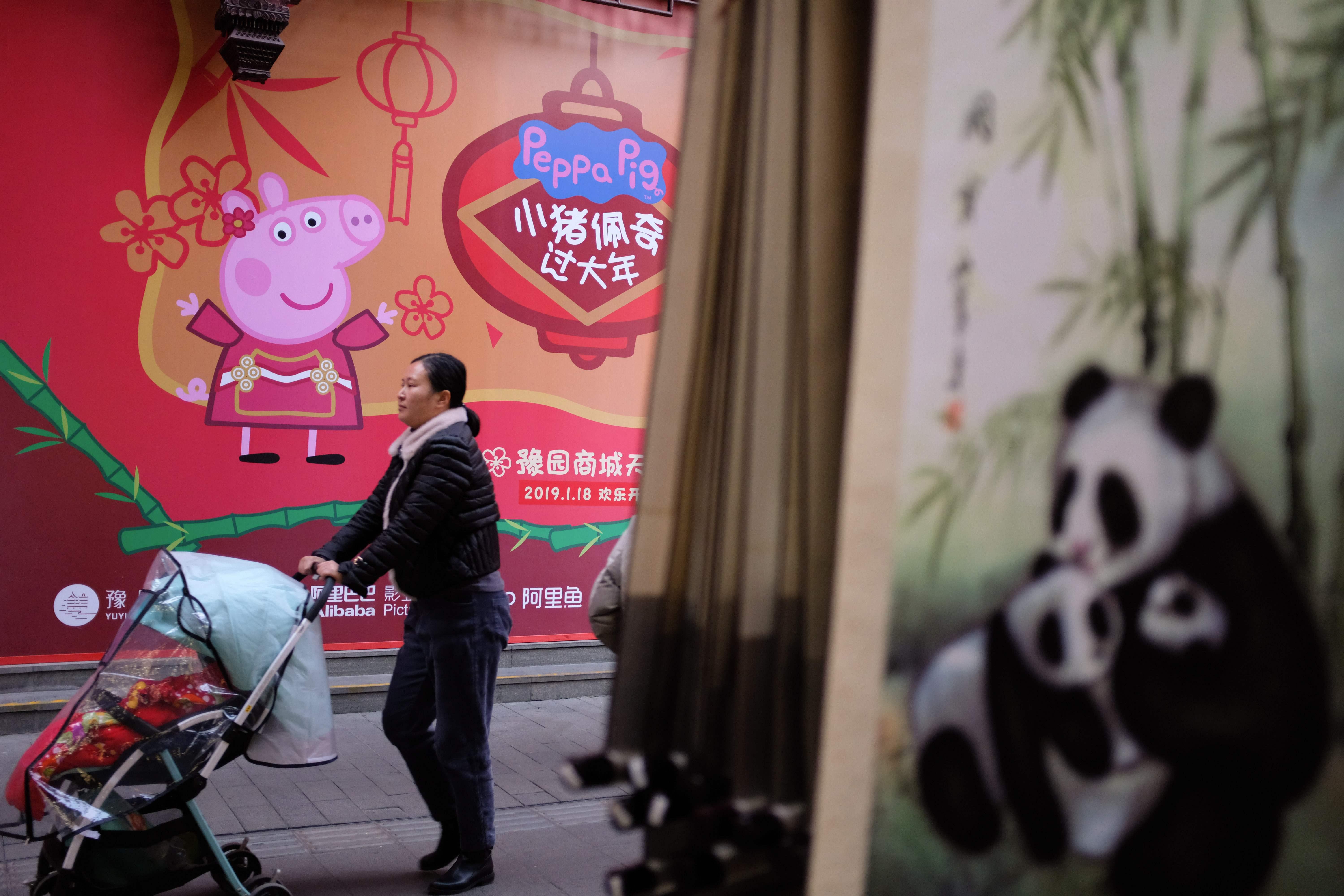 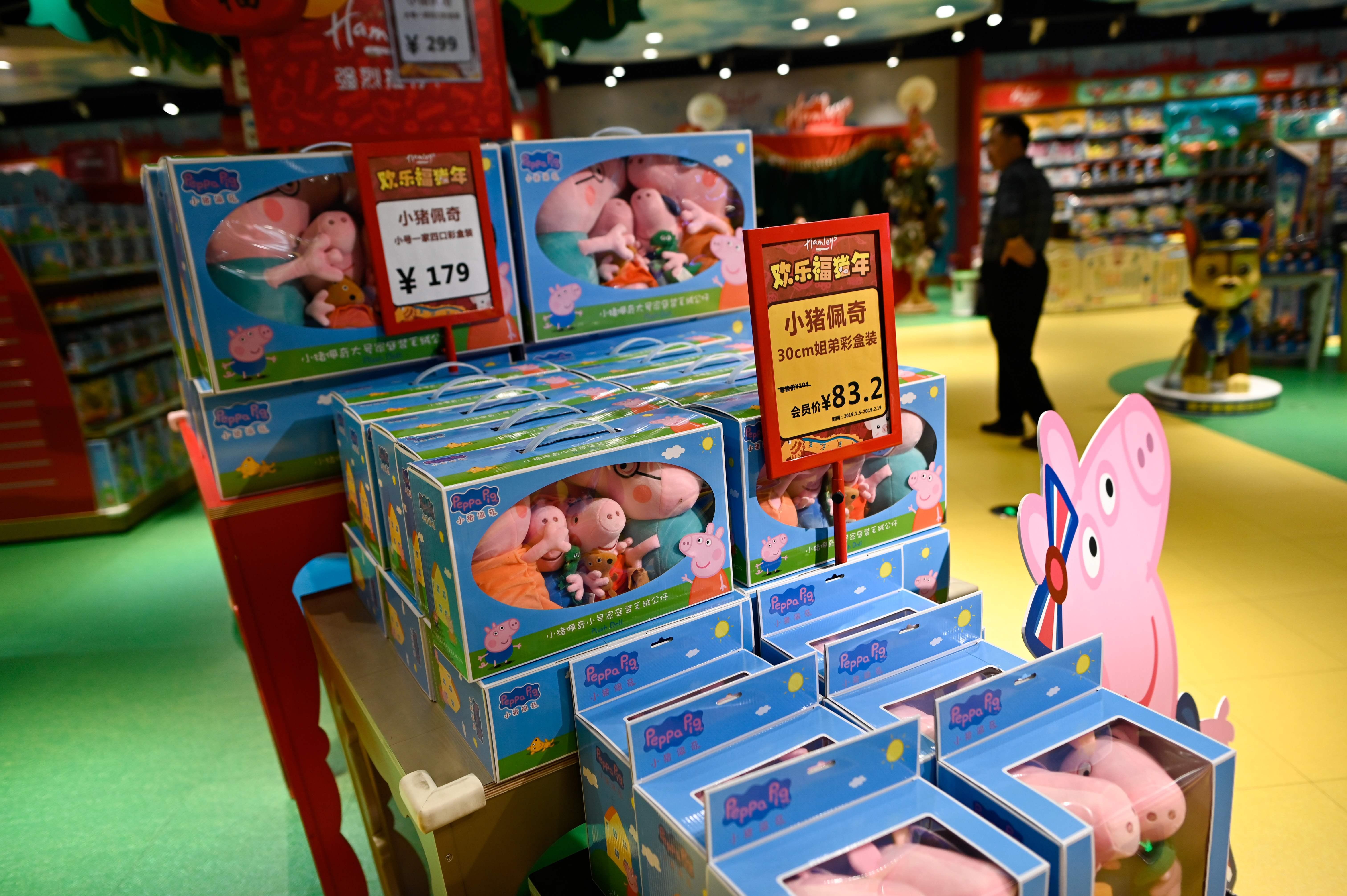 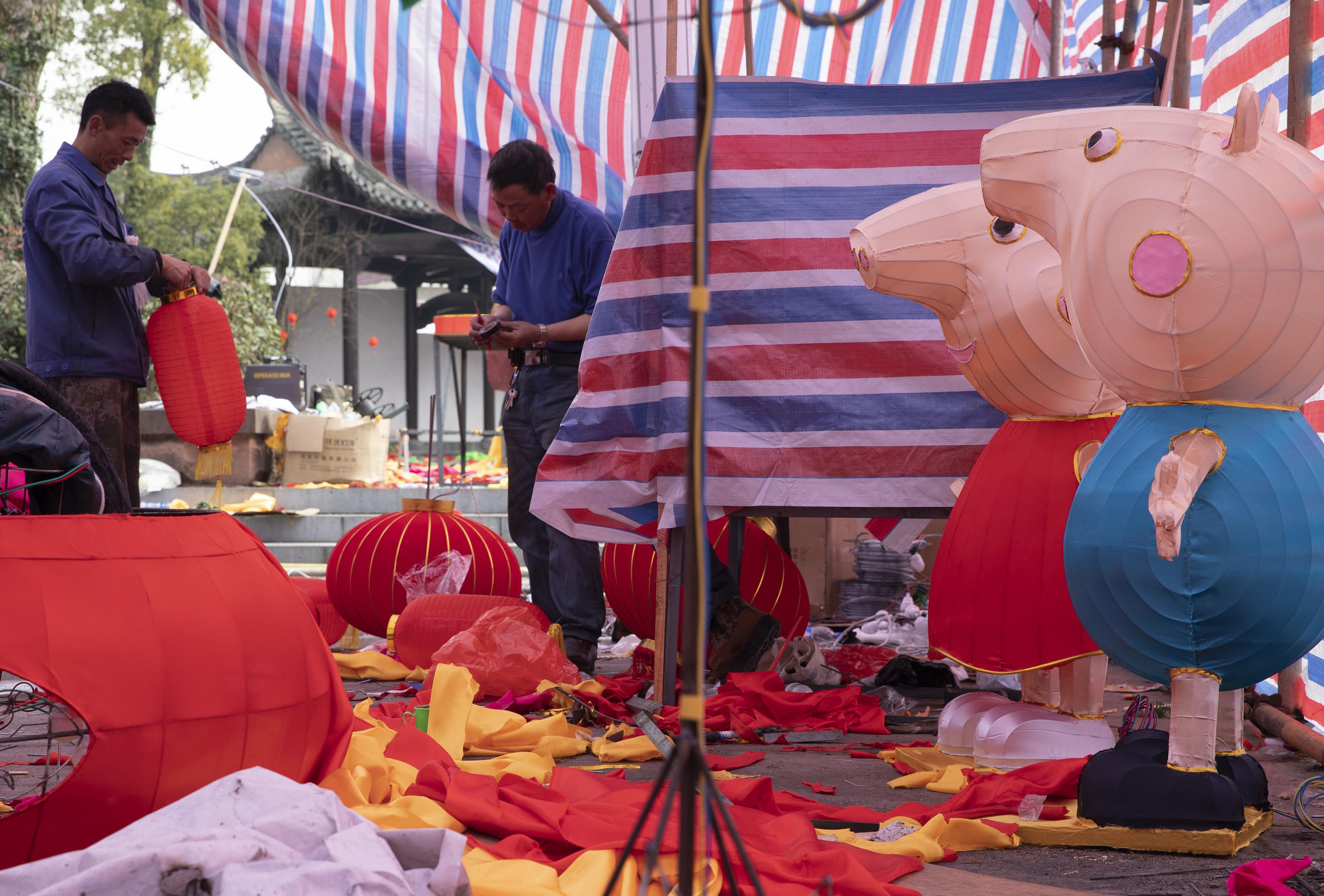 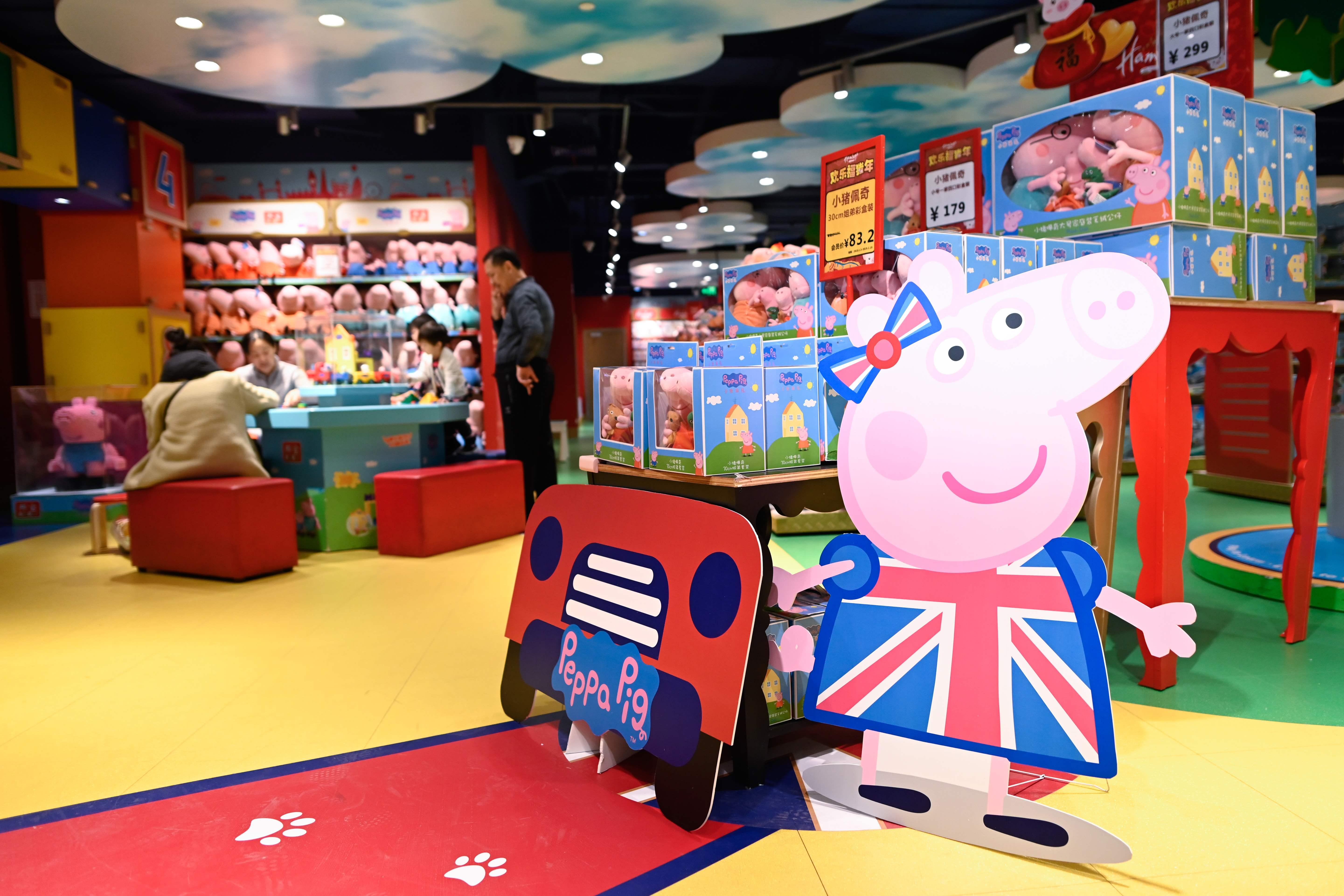 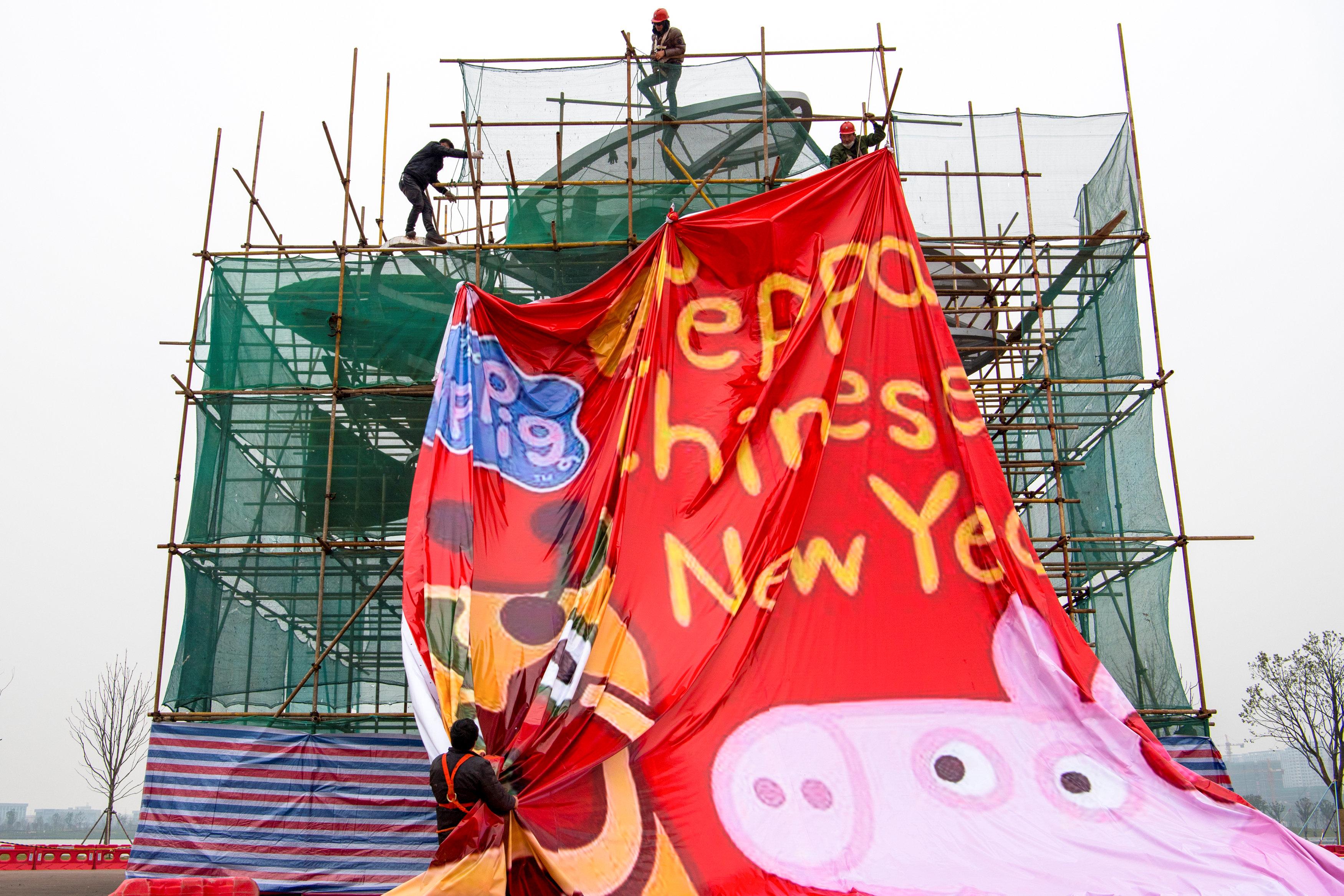