A PERVERT who had sex with a "vulnerable" 14-year-old schoolgirl has walked free after a judge says she seduced HIM on Snapchat.

Daniel Hayes, 21, "closed his mind" to the fact she might be underage, a court heard. 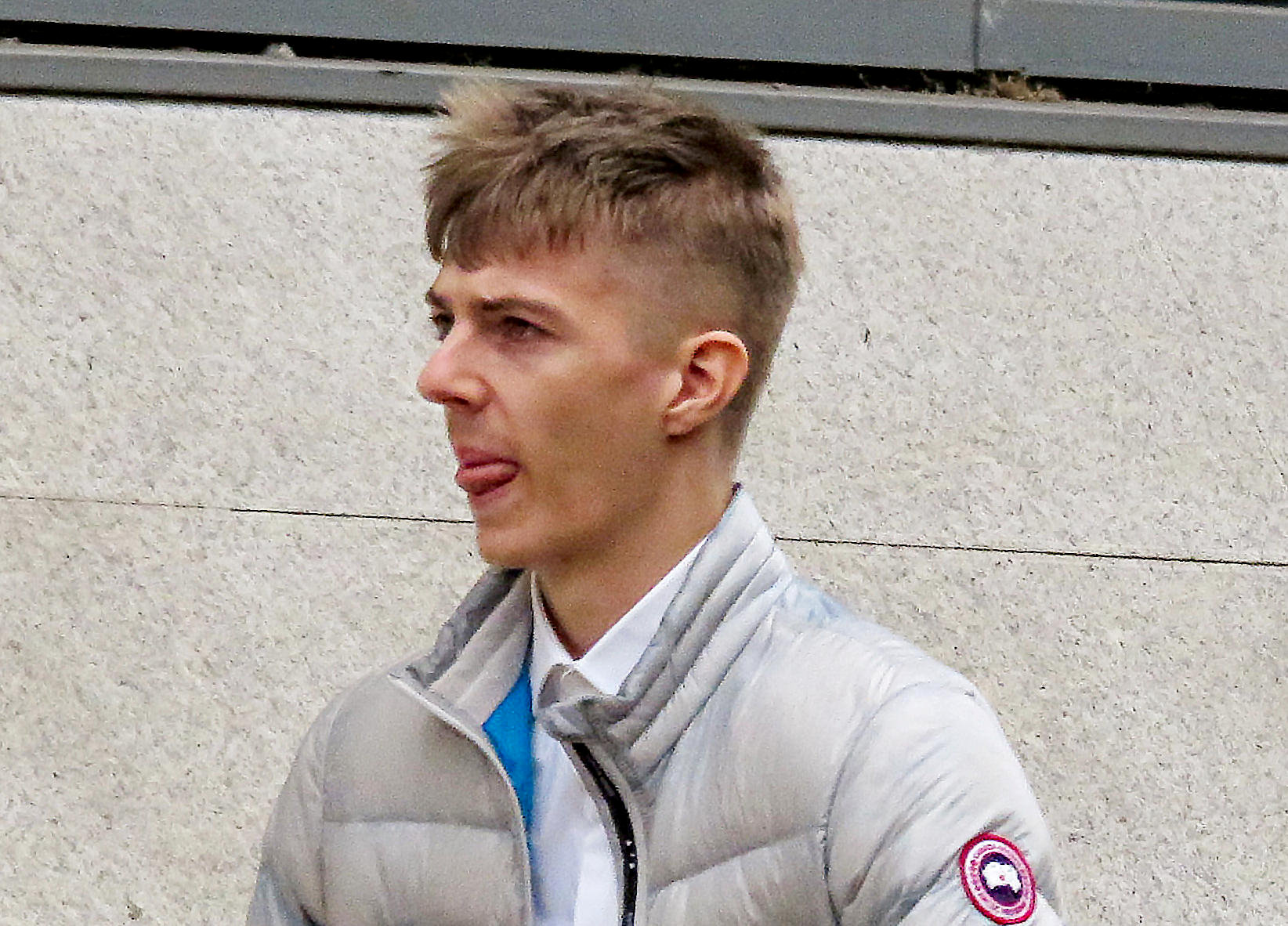 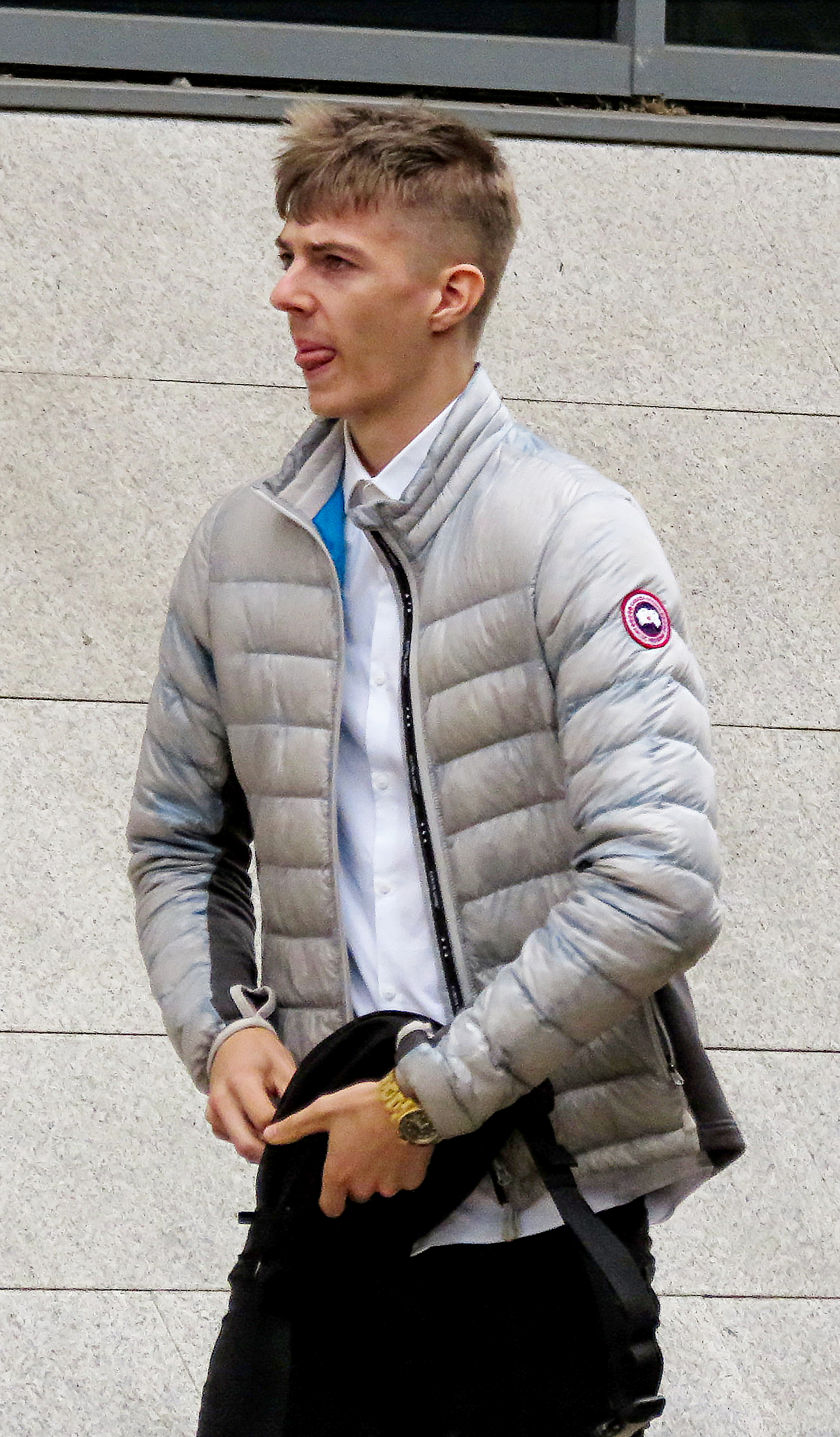 Police were alerted when the girl confided to carers about meeting Hayes for sex and he was arrested.

Hayes, of Coventry, admitted sexual activity with a child and was given a ten-month sentence, suspended for two years at Warwick Crown Court.

He was also ordered to complete a 100-day sex offender programme and ordered to sign the Sex Offenders' Register for five years.

Judge Sylvia de Bertodano told him on Wednesday: "She was 14 years old, and you were aware it was likely she was under 16.

"She was also a child in care, and therefore vulnerable in another way.

"I accept you did not know that, but if you have sex with an under-16-year-old, it is a risk you take.

"She expresses a wish to meet you and have sex with you.

"There is no indication in the messages that she's under pressure.

"To start with the requests all came from her, but towards the end you very foolishly agree to meet her in order to have sex.

To start with the requests all came from her, but towards the end you very foolishly agree to meet her in order to have sex

"The reason this is a serious offence is because she was a child.

"If she was 16 you would not be committing any offence at all.

"But children of that age are protected for a reason, no matter how mature they seem.

"You were 19 at the time, not a child, but still a teenager, and you are rightly described as a somewhat lonely young man.

"I do take the view this was entirely out of character, and I also take into account your own vulnerabilities."

'SHAME YOU'RE TOO YOUNG'

The court heard Hayes met the girl, who was in care, in 2017 after talking to her on Snapchat.

Among the messages they exchanged was one in which she said: "Well you can whenever we meet again. Your d*** will love it up my p***y."

The girl, who sent pictures of herself and asked if he wanted "nudes", says he was aware of her age, and in one message, indicating he realised she was underage, Hayes commented: "Shame you're too young."

We definitely going to go into the wood to bang, but only for 15 minutes

As they discussed meeting again, she said she wanted to perform oral sex on him, to which he responded: "You won't though, will you?" But she insisted: "I will, Dan, I swear I will."

Hayes, who had a girlfriend at the time, told her: "We definitely going to go into the wood to bang, but only for 15 minutes."

Mr Hewertson said they met in the Canley area of Coventry and went into a wood where "there was some kissing and cuddling, and then they had full sex up against a tree."

Afterwards Hayes sent a message telling her: "Wow, that was so good."

The girl later revealed to someone at a care home that she had had sex with someone who was 19 or 20, and police were called.

Graham Russell, defending, said Hayes had been raised by strict, over-protective parents, which had prevented him from forming normal social relationships.

He said: "He was a young, impressionable, lonely young man at the time. It is dangerous to suggest he knew how to manipulate her.

"An extraordinary circumstance he had never encountered before was presented to him."