Pride Veterinary Centre in Derby issued the warning after they treated a Belgian Shepherd for poisoning. 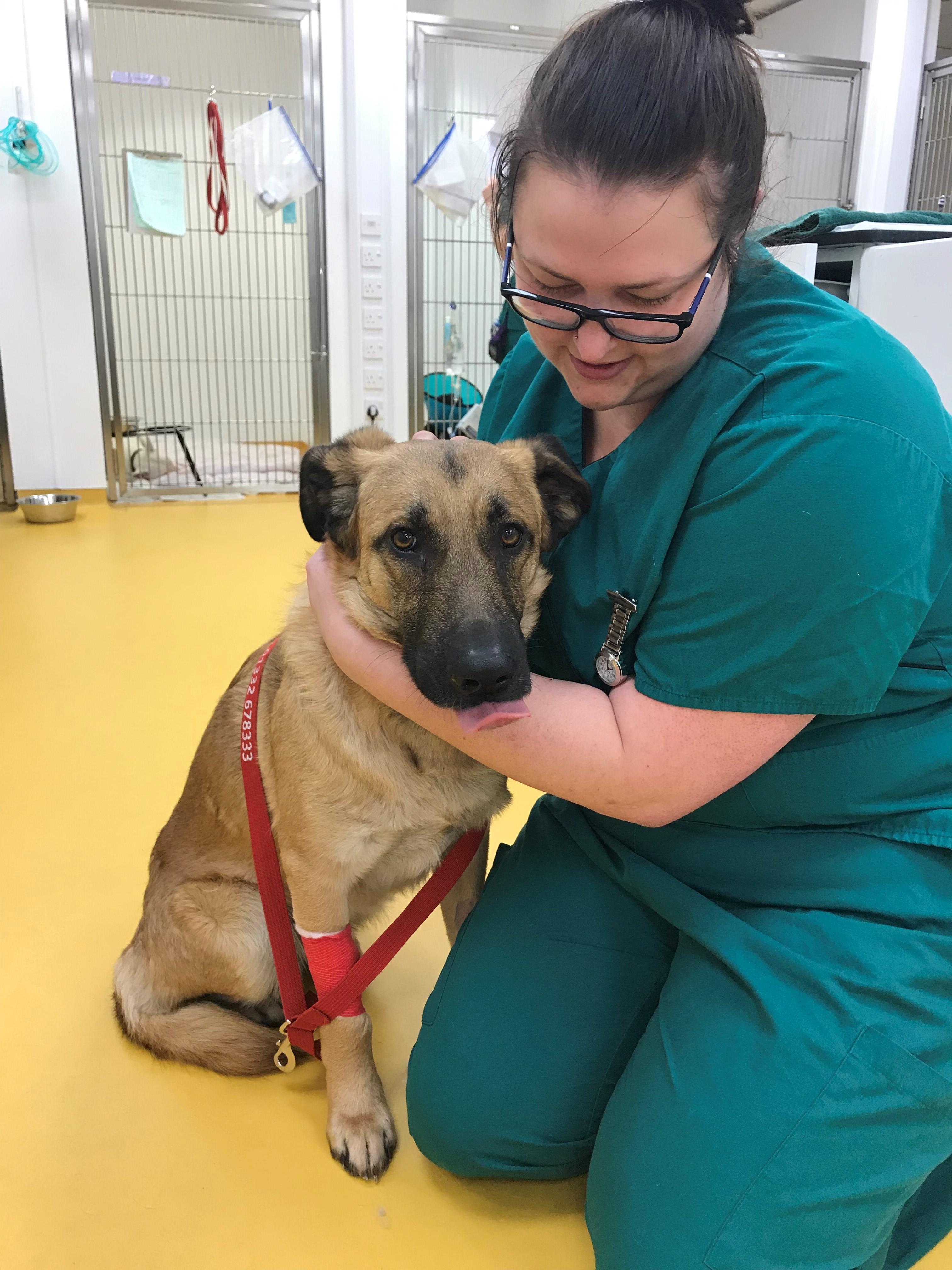 Debs Smith, Senior Small Animal Veterinary Surgeon, said: “There is lots of advice available online about what foods your pets need to avoid this Christmas, but you can always talk to your vet too if you are unsure.

"If you think your pet has eaten something it shouldn’t, contact your vet straight away as the sooner toxins are treated, the better.”

Owner Pauline Warren, from Swadlincote in Derbyshire, rushed her beloved Mickey for treatment after the one-year-old gobbled up a plate of mince pies.

Pauline told Derbyshire Live: "I knew mince pies, chocolate and Christmas cake are bad for dogs but I didn’t know just how bad mince pies are. 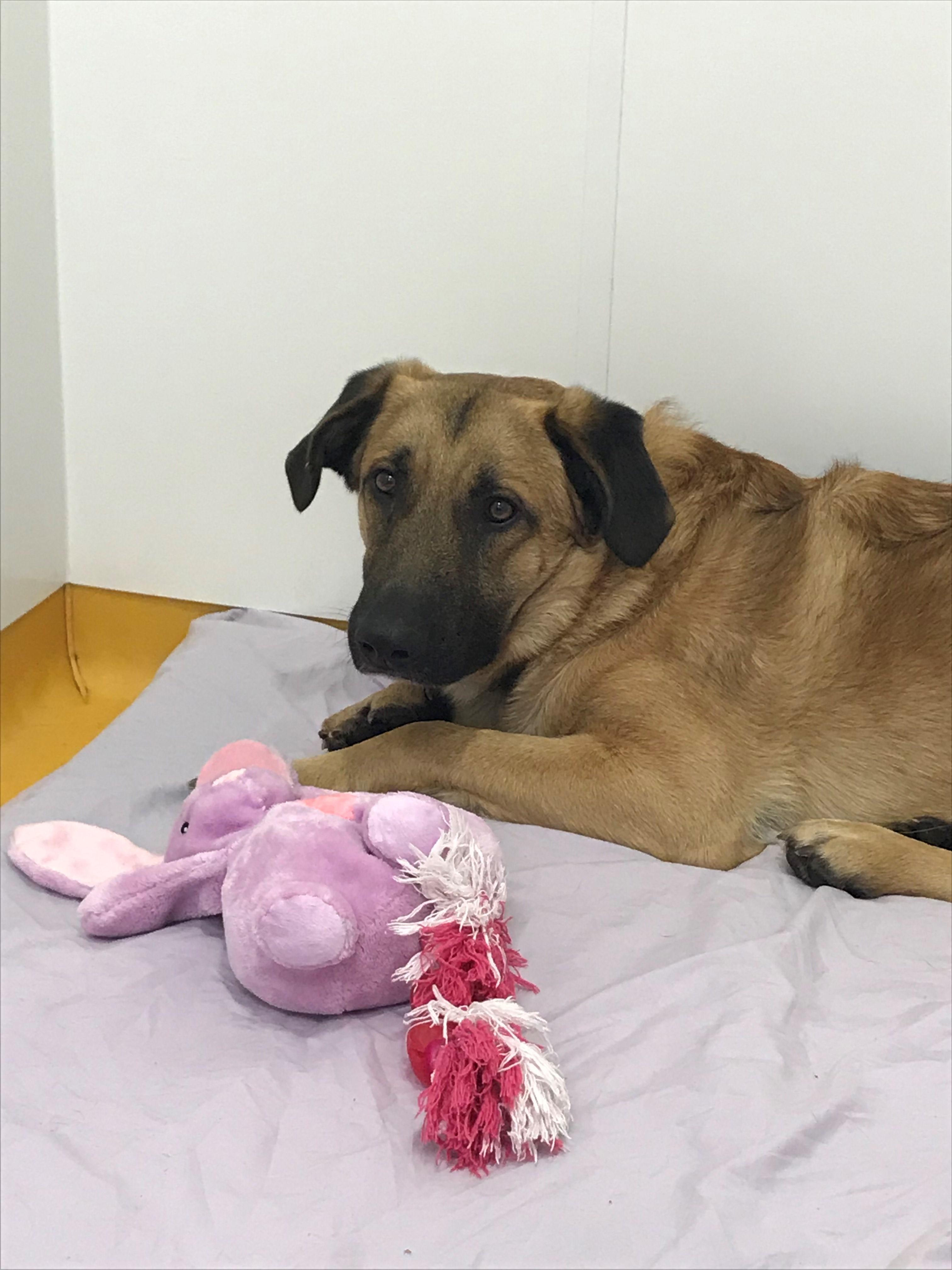 "Once I googled it, I realised how serious it was. I spoke to a vet at Pride Veterinary Centre who said to bring Mickey in straight away, even though he wasn’t yet showing signs of illness."

Mickey was taken in over the first weekend in December and looked after by the vets who made him sick so he would get rid of any residual mince pie from his stomach.

He was also fed charcoal to prevent the toxins being absorbed into his stomach. 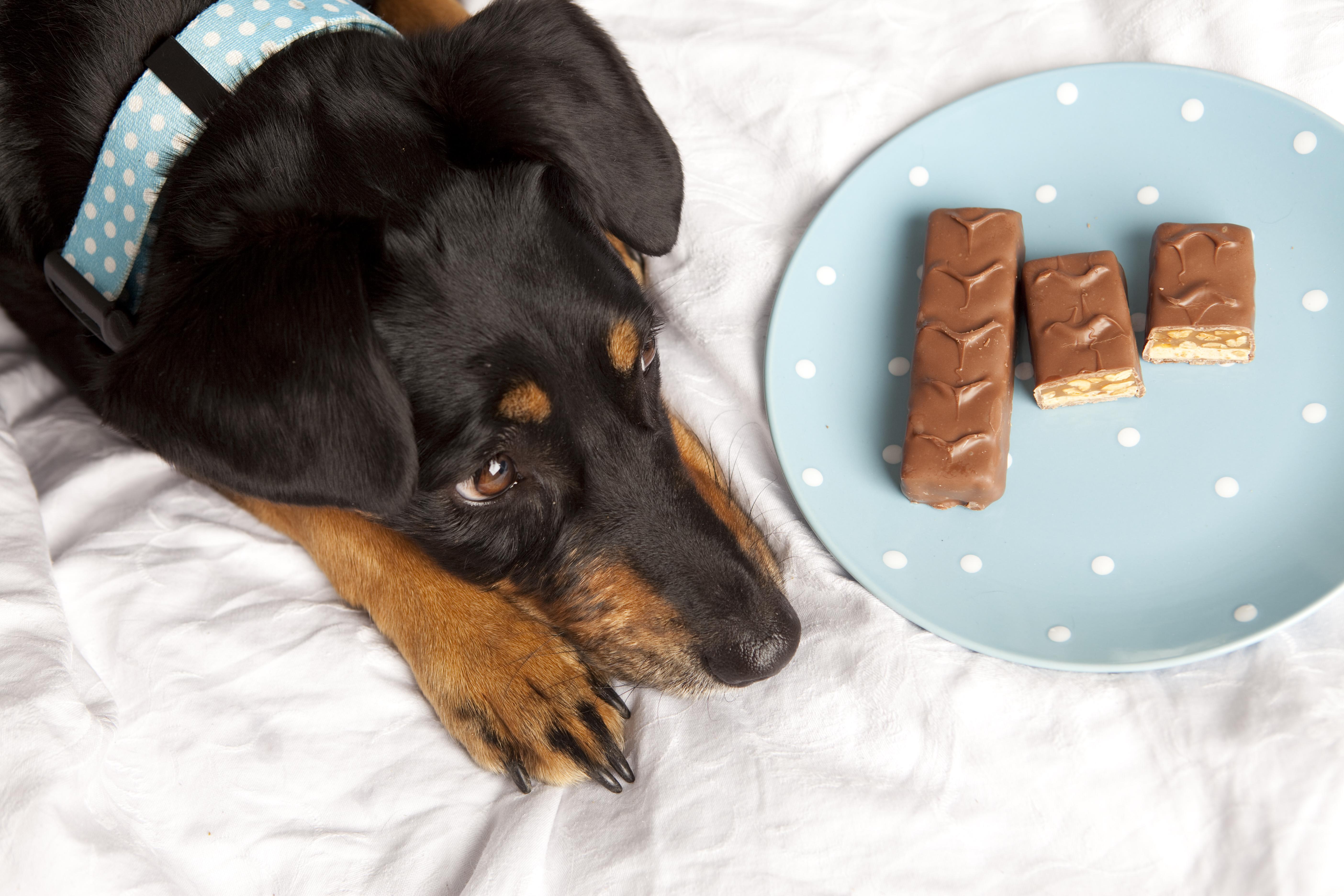 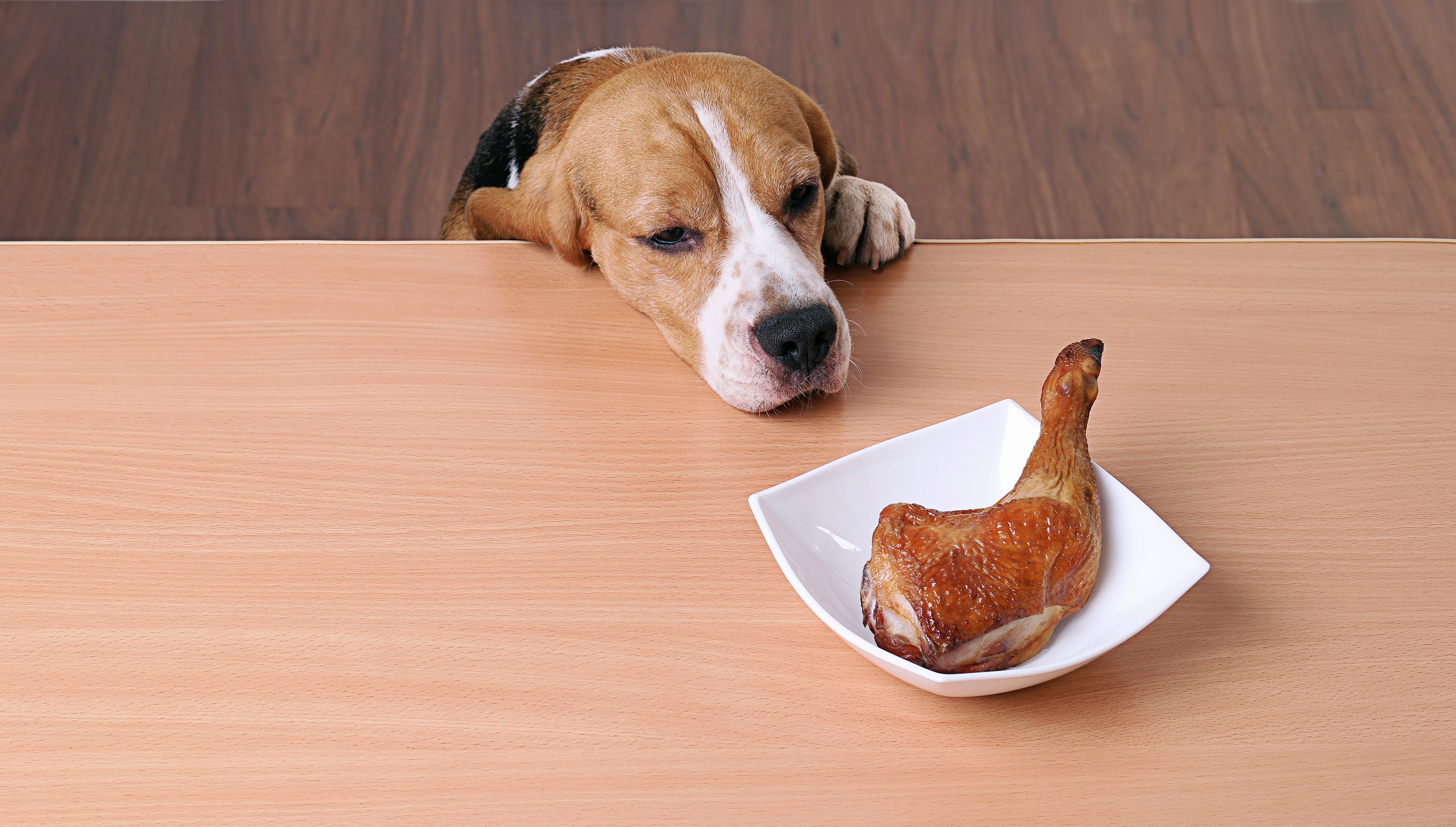 The adorable pooch was also given fluids intravenously and a blood test revealed his kidneys were working properly.

Pauline added: “I don’t have any mince pies in the house now! I had been buying them a lot but I’ve not bought one since, as I can’t risk Mickey or my other two dogs finding one.”

What your dog needs to avoid this Christmas

The Kennel Club says your dog should avoid the following at Christmas:

Any food containing raisins, grapes, currants and sultanas, such as mince pies and Christmas cake

All members of the allium species which includes onions, garlic, leeks and chives

Debs said: “Mickey was one of four dogs treated this weekend for eating something toxic and sadly this is something we see a lot of at this time of year and other holiday times.

“We take the ingestion of any toxic ingredients very seriously and in the case of raisins and currants where the method of how they can cause such detrimental effect on the kidneys is not understood, we advise treatment if even the smallest amount has been eaten.”