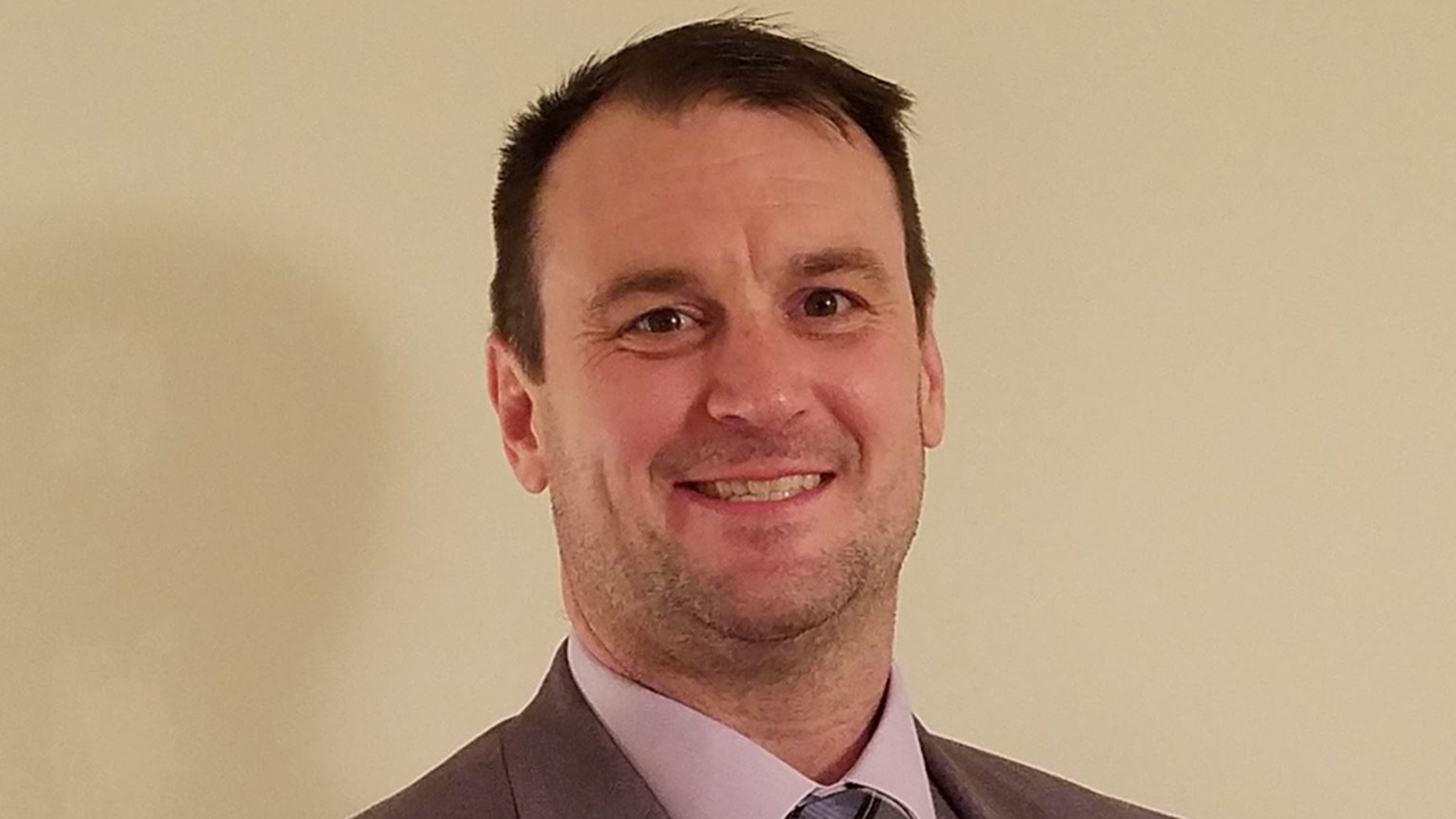 Drew Justice, 38, died after he was punched during a dispute with another dog walker at a Philadelphia park on Saturday, police said.
(Facebook)

A Philadelphia man who was walking his dog died Saturday after he was punched during an altercation with another dog walker at a city park.

Drew Justice, 38, and his fiancée were walking their dog at Gold Star Park around 9 p.m. Saturday when Justice asked another man not to let his unleashed dog run free, police said.

The other man apparently became angry and punched Justice in the face, causing Justice to fall backward — and hit his head on the ground. Justice was taken to a local hospital where he was pronounced dead.

The medical examiner’s office said Justice’s death was a homicide caused by “blunt impact trauma injury to the head,” the Philadelphia Inquirer reported.

Julie Abruzzese told NBC 10 that Justice and his fiancée were nearing their wedding day.

"It's heartbreaking,” she said.

Police spokesperson Jeff Chrusch said authorities are interviewing a person of interest in connection with the assault. No charges have been filed.