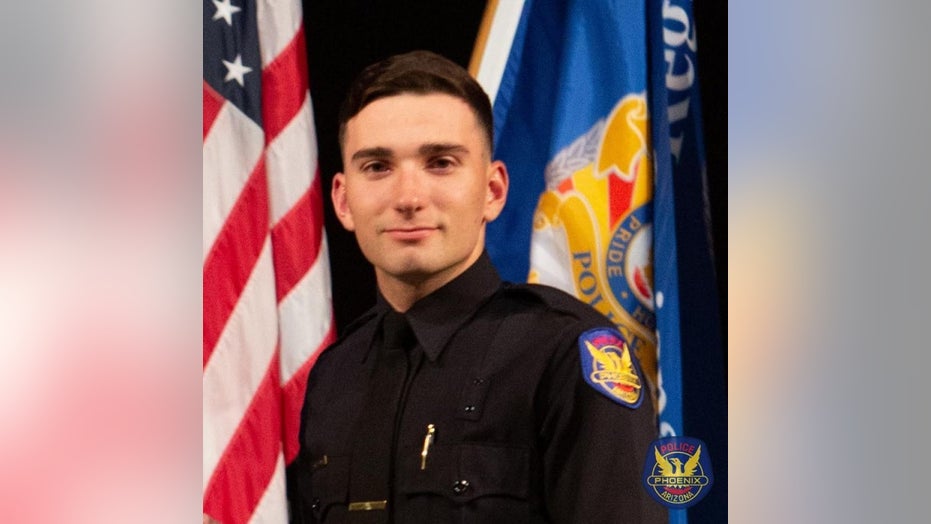 A Phoenix police officer continues to fight for his life after he was shot multiple times Tuesday by a suspect now in custody, authorities said.

Tyler Moldovan, 22, and other officers were initially responding to calls reporting a vehicle driving erratically and doing donuts near 19th Avenue and Camelback Road around 2 a.m. 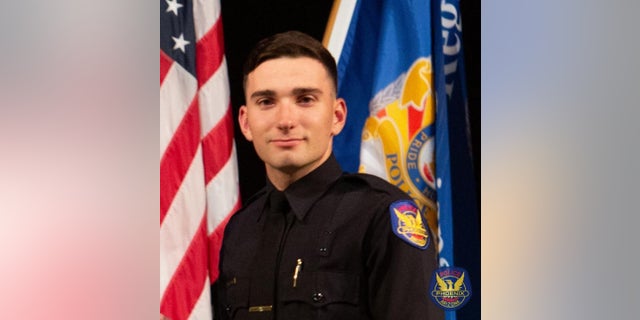 He was assisting in a search for the driver at an apartment complex when he found the suspect, who then opened fire, police said.

Moldovan was struck several times and taken to a hospital. 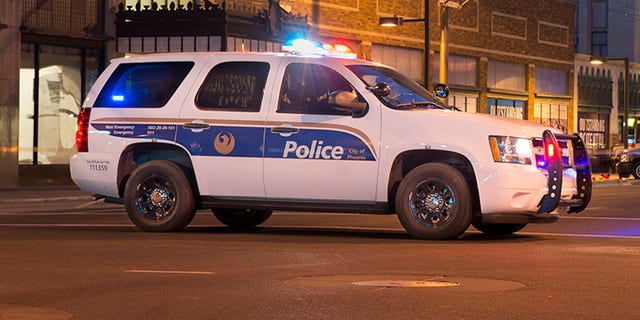 The unidentified suspect was taken into custody. No officers fired their weapons.

Moldovan graduated from the police academy in March and celebrated his 22nd birthday last month.

Arizona Gov. Doug Ducey said the state is praying for his recovery.

“Arizona is pulling for Officer Tyler Moldovan and our prayers are with his family and loved ones,” he tweeted. “Law enforcement professionals put their lives on the line every day to protect our communities, and this terrible shooting is another example of the danger they face to keep us safe.”

Several nearby law enforcement agencies also tweeted their well-wishes for the young officer.