A pilot died in a horrific fireball after crashing a plane into a club in Botswana in an apparent bid to kill his wife after a row.

Charl Viljoen, a pilot with Kalahari Air Services, is said to have stormed out of the club house where his wife was attending a baby shower before stealing a small aircraft.

He allegedly made a number of threatening fly-pasts and a menacing phone call to someone at the club, prompting guests to flee for safety.

Footage showed the plane flying barely above the ground before it crashed into the venue near Mochudi, Botswana, close to the country’s border with South Africa. 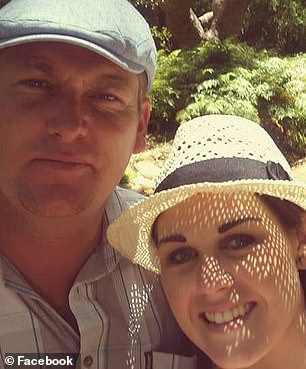 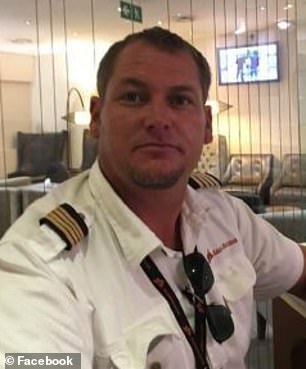 Charl Viljoen, a pilot with Kalahari Air Services, is said to have stormed out of the club house where his wife Natasha (right, and pictured with him, left) was attending a baby shower 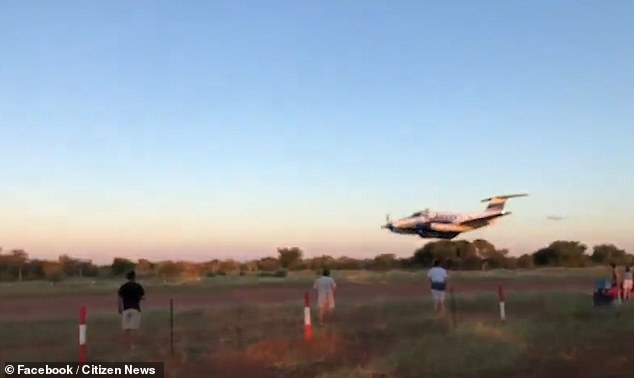 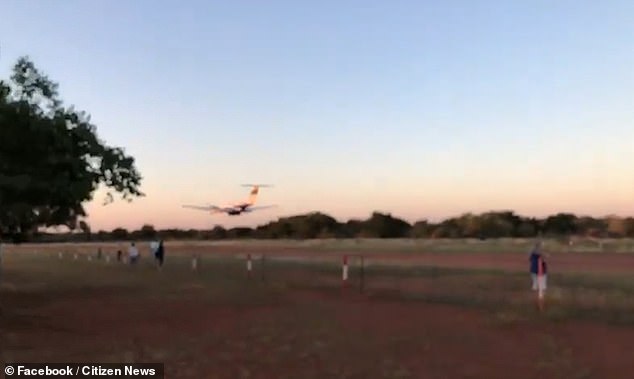 The pilot was killed but his wife, Natasha Viljoen, and other guests were unharmed after they had grown suspicious and left the club house.

One witness told The Citizen: ‘They had a party at Matsieng, a baby shower, and that’s one of the Kalahari Air Services pilots and he had a fight with his wife there.

‘He actually hit his wife, and everybody told him to f**k off because you don’t treat a woman like that.’

The Matsieng flying club in Botswana said the pilot had been an ‘uninvited guest’ at the function in its aerodrome.

They said he had made ‘a number of low level fly pasts’, sparking fears for the guests’ safety and prompting them to evacuate the club. 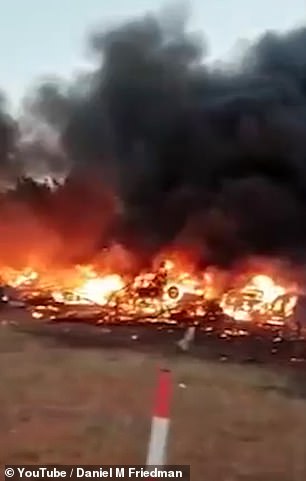 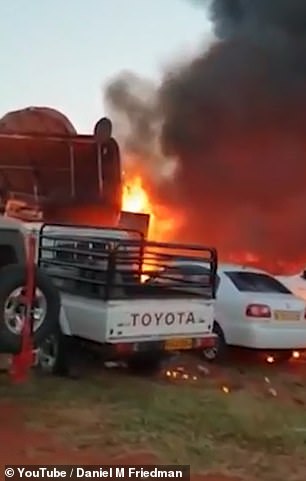 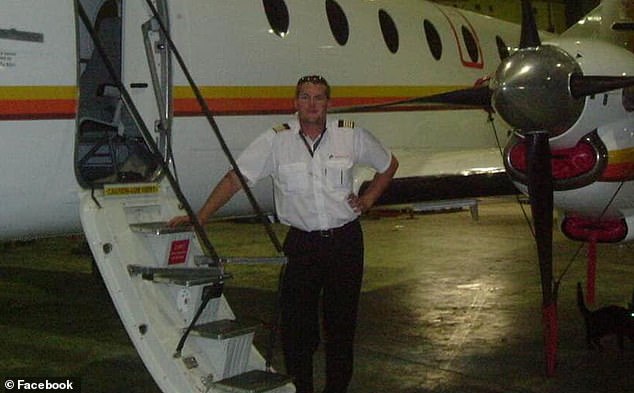 Charl Viljoen, pictured, allegedly made a number of threatening fly-pasts and a menacing phone call to someone at the club, prompting guests to flee for safety 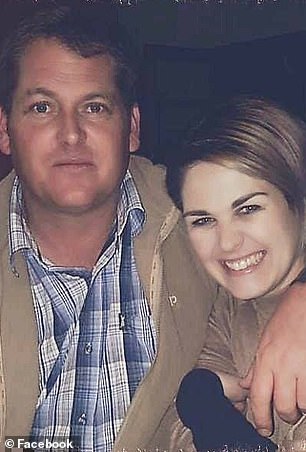 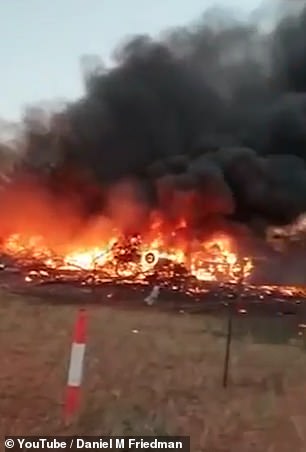 Charl Viljoen is said to have called from the cockpit to ask if his wife Natasha (pictured together left) was still at the baby shower venue. Pictured right: the wreckage of the crash

It is also claimed he had called a friend at the party while he was in the cockpit and asked if his wife was still there.

He then made an ‘extreme low level run’ in which the aircraft crashed into the club house, destroying the building and traffic control tower and killing him.

The club added that they believed the pilot ‘had no permission to fly the aircraft involved.’

The fire resulting from the crash also destroyed 13 vehicles which were parked nearby but nobody else was injured, the club said.

The plane involved was described as a 2016 Beechcraft Kingair B200 aircraft A2-MBM.