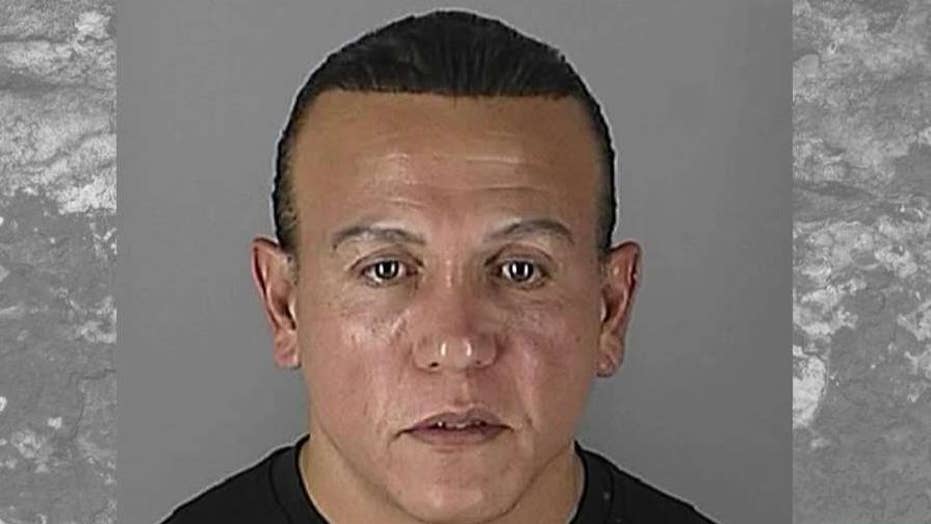 Florida strip club DJ Cesar Sayoc, who pleaded guilty to sending pipe bombs to prominent Democrats and other people opposed to President Trump, was sentenced Monday to 20 years behind bars.

Manhattan Federal Court Judge Jed Rakoff ruled on Monday afternoon that Sayoc, 57, would spend two decades in prison, saying he concluded that the bombs purposely were not designed to explode. Sayoc wept and crossed himself when Rakoff announced the sentence.

The amateur body builder from Aventura apologized to his victims in court, saying he was “so very sorry for what I did.”

Prosecutors had called for a life prison sentence for Sayoc, saying the sentence is “necessary and appropriate.” Sayoc’s lawyers had argued that a decade in prison was enough. 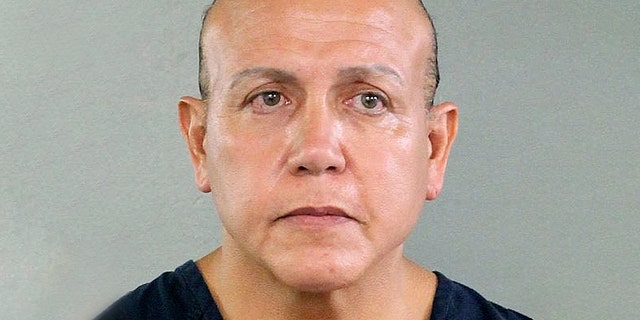 In this undated photo released by the Broward County Sheriff’s office, Cesar Sayoc is seen in a booking photo, in Miami. Federal authorities took Sayoc, 56, of Aventura, Fla., into custody Friday, Oct. 26, 2018 in Florida in connection with the mail-bomb scare that earlier widened to 12 suspicious packages, the FBI and Justice Department said.
(Broward County Sheriff’s Office via AP)

Sayoc admitted the devices he sent were capable of exploding and causing injury.

However, in two letters sent to Judge Rakoff in March after the plea hearing, he maintained that the devices were never meant to explode and he didn't intend to inflict harm.

At the time of his arrest, Sayoc had been living in a van plastered with stickers of President Trump and images of Trump opponents with crosshairs over their faces.