‘I found the most in­c­redible little Italian last night…’: Eva Longoria is mocked after claiming the best Italian food she’s ever had was at PIZZA EXPRESS in Cardiff

Pizza Express has gently poked fun at Hollywood star Eva Longoria for once gushing to Jack Whitehall that the best Italian food she had ever had was at one of their restaurants in Cardiff.

The 46-year-old American actress, who writes cookbooks and opened an LA diner which has permanently closed, praised the branch while in Wales filming BBC comedy series Decline and Fall in 2017.

Speaking about his co-star on food critic Jay Rayner’s Out To Lunch podcast, Whitehall, 33, claimed Longoria was completely unaware that Pizza Express is a popular restaurant chain in the UK.

Tweeting a link to the podcast yesterday, Pizza Express said: ‘Listen to this brilliant podcast from ⁦@jayrayner1⁩ and, 30 minutes in, ⁦@jackwhitehall⁩ reveals the name of what Eva Longoria considers one of the best Italian restaurants in the world. It’s a small family-run place in Cardiff.’

Whitehall told Rayner: ‘She said, ”Oh God, I found the most in­c­redible little Italian last night. The owner, I think it’s family-owned, he was so charming and I had the best pasta I have ever had anywhere in the world. 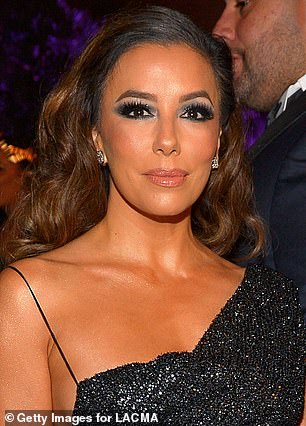 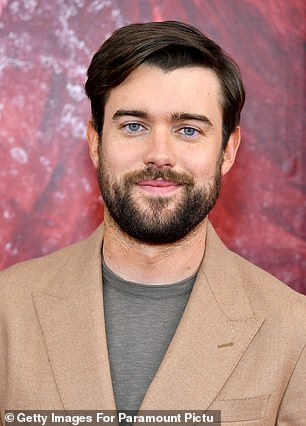 Eva Longoria claimed that the best Italian she’s ever had was a Pizza Express in Cardiff, according to comic Jack Whitehall 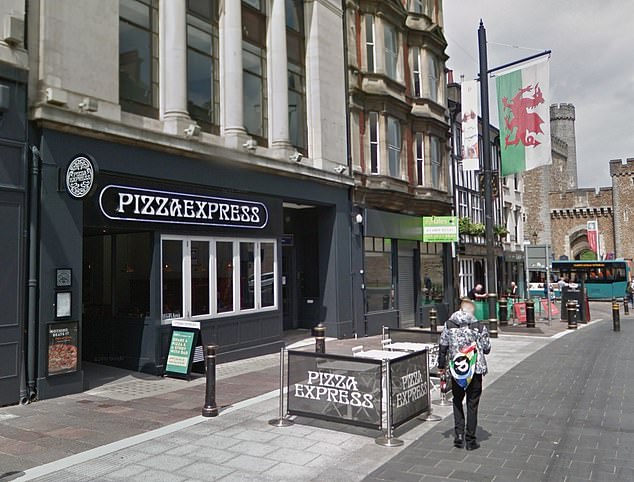 The actress gushed about the restaurant (pictured, a Pizza Express in Cardiff) 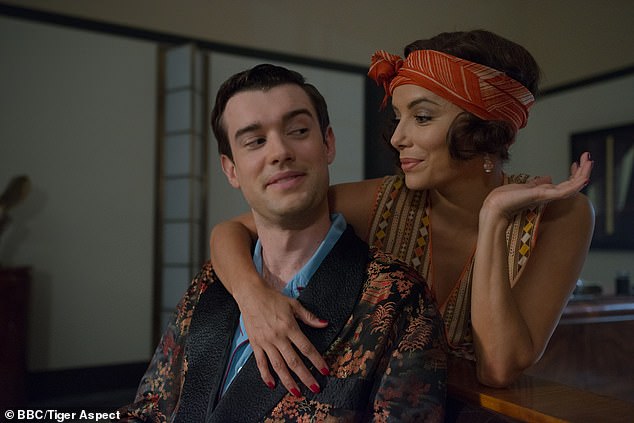 Whitehall also revealed that Longoria thought Cardiff was near London when she was on set for the comedy. MailOnline has contacted Longoria’s representatives for further comment.

Speaking to MailOnline, an Italian staff member at the Cardiff branch who asked not to be named said: ‘I’m not surprised she liked Pizza Express.

‘I’m from Naples myself and I can tell you that our food’s authentic. Our ingredients are fresh and we have high standards. It’s no wonder she thought it was the best Italian food she’s ever had.’

Pizza Express was founded in 1965 by Peter Boizot, who brought back to London from a trip to Italy a pizza oven from Naples and a chef from Sicily.

Opening its first restaurant on Wardour Street, the chain now boasts more than 470 restaurants across the UK and a further 100 overseas across Europe, Asia and the Middle East. 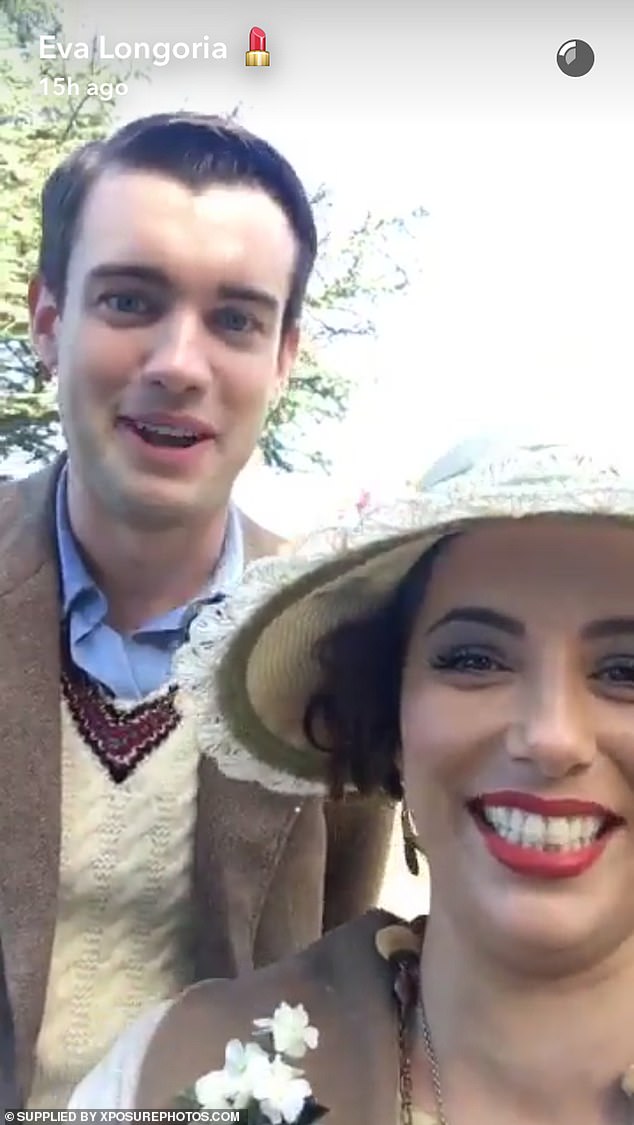 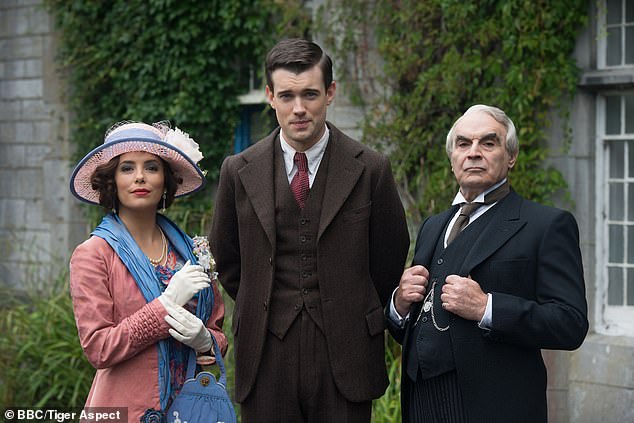 Longoria and Whitehall in Decline and Fall, next to David Suchet

Longoria has one child Santiago with her husband José Antonio Bastén, 53

In July 2014, the group was sold to the China-based private equity firm Hony Capital in a deal reportedly worth £900million.

Five years later, Pizza Express hired financial advisors in preparation for its talks with creditors after experiencing financial difficulties following a downturn in demand for eating out.

In March 2020, all Pizza Express’s restaurants in the UK were forced to shut indefinitely during the Covid pandemic.

That July, the group announced that ‘dozens’ of its closed restaurants would not be reopening amid reports that it had accrued a debt pile of £1.1billion. The next month, it was announced that the company would close around 67 restaurants in the UK and cut 1,100 jobs.

It was taken over by its bondholders under a debt-for-equity swap with previous owner Hony Capital. 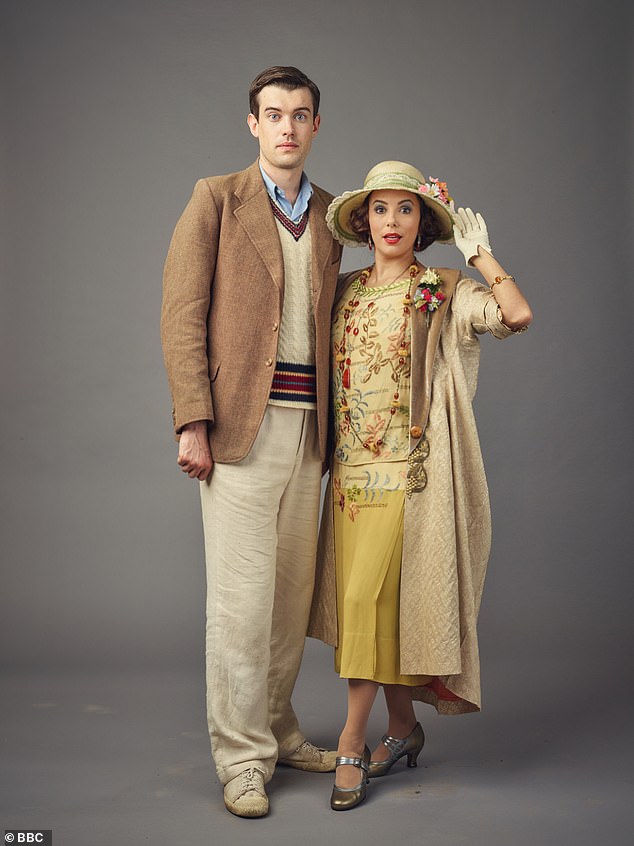 Whitehall, pictured with Longoria in a promotional shot for Decline and Fall

In November last year, the group restructure was completed and reportedly helped cut the debt by more than £400million.

Longoria starred as Margot Beste-Chetwynde in the 2017 TV series which follows Paul Pennyfeather (Whitehall) as a student at Oxford University in the 1920s.

Longoria has one child Santiago with her husband José Antonio Bastén, 53.

The Brooklyn Nine-Nine actress and the Mexican businessman tied the knot in 2016.  She was previously married to General Hospital star Tyler Christopher from 2002 to 2004.

Longoria married NBA star in 2007 but she filed for divorce in 2010 after she discovered that her spouse had been unfaithful.