A CHARMING conman who swindled £105,000 from three woman he met through the dating site Plenty of Fish has been caged for more than five years. 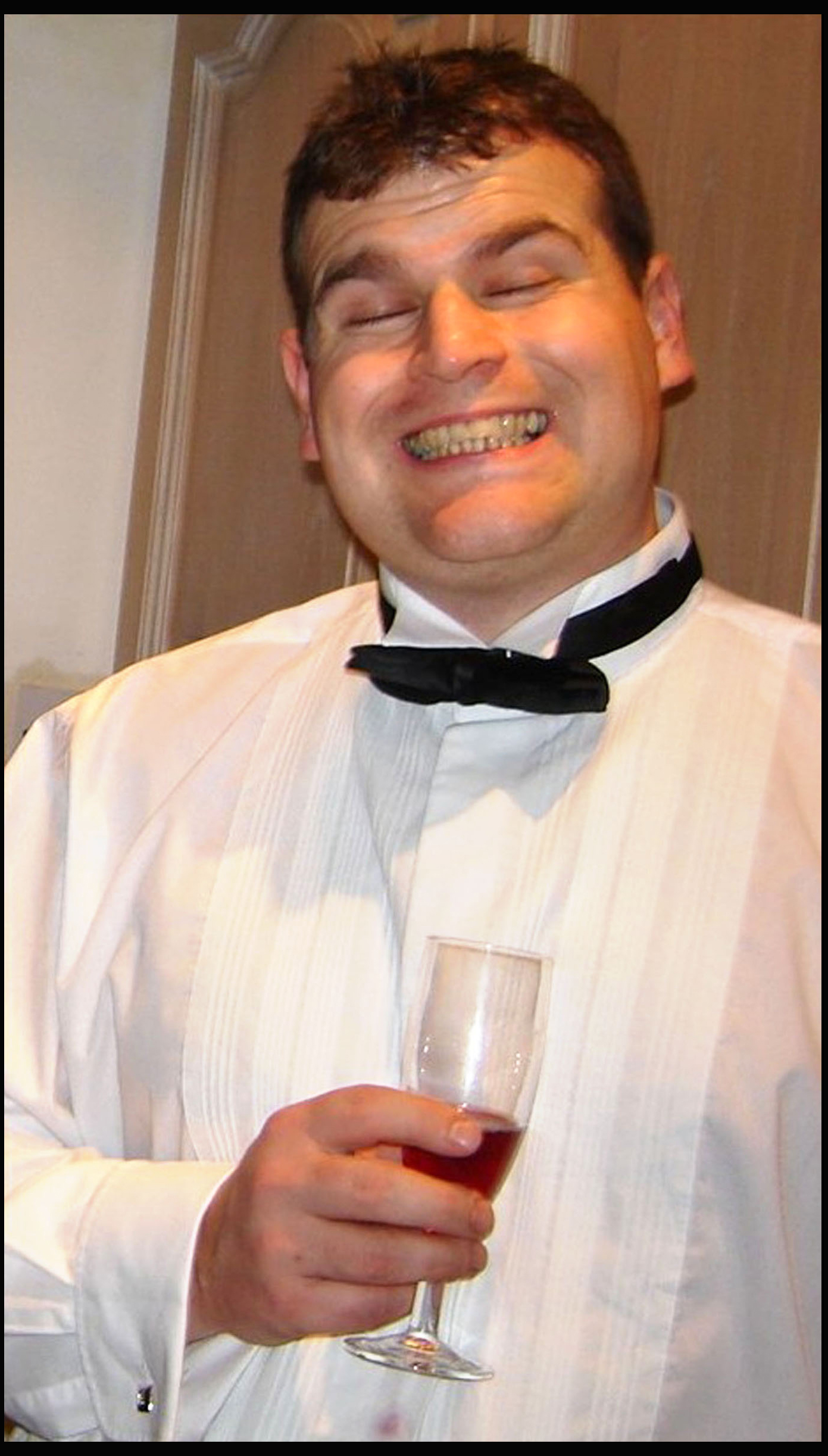 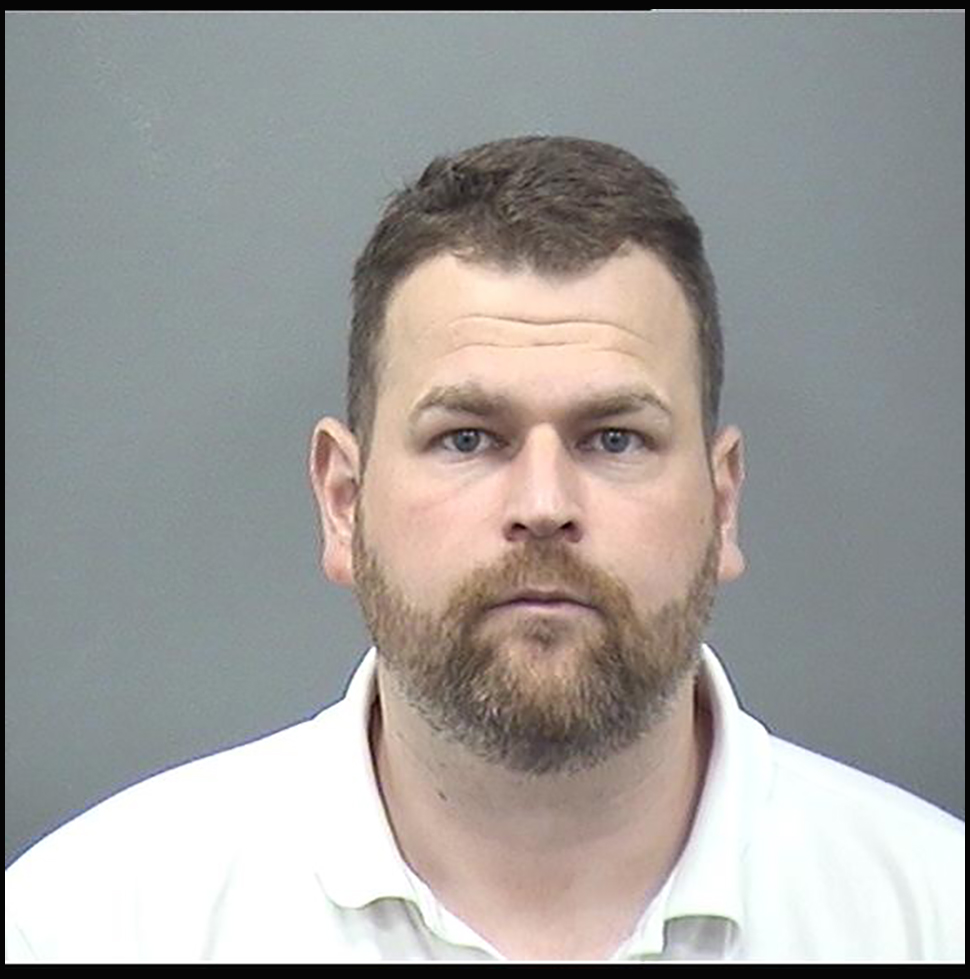 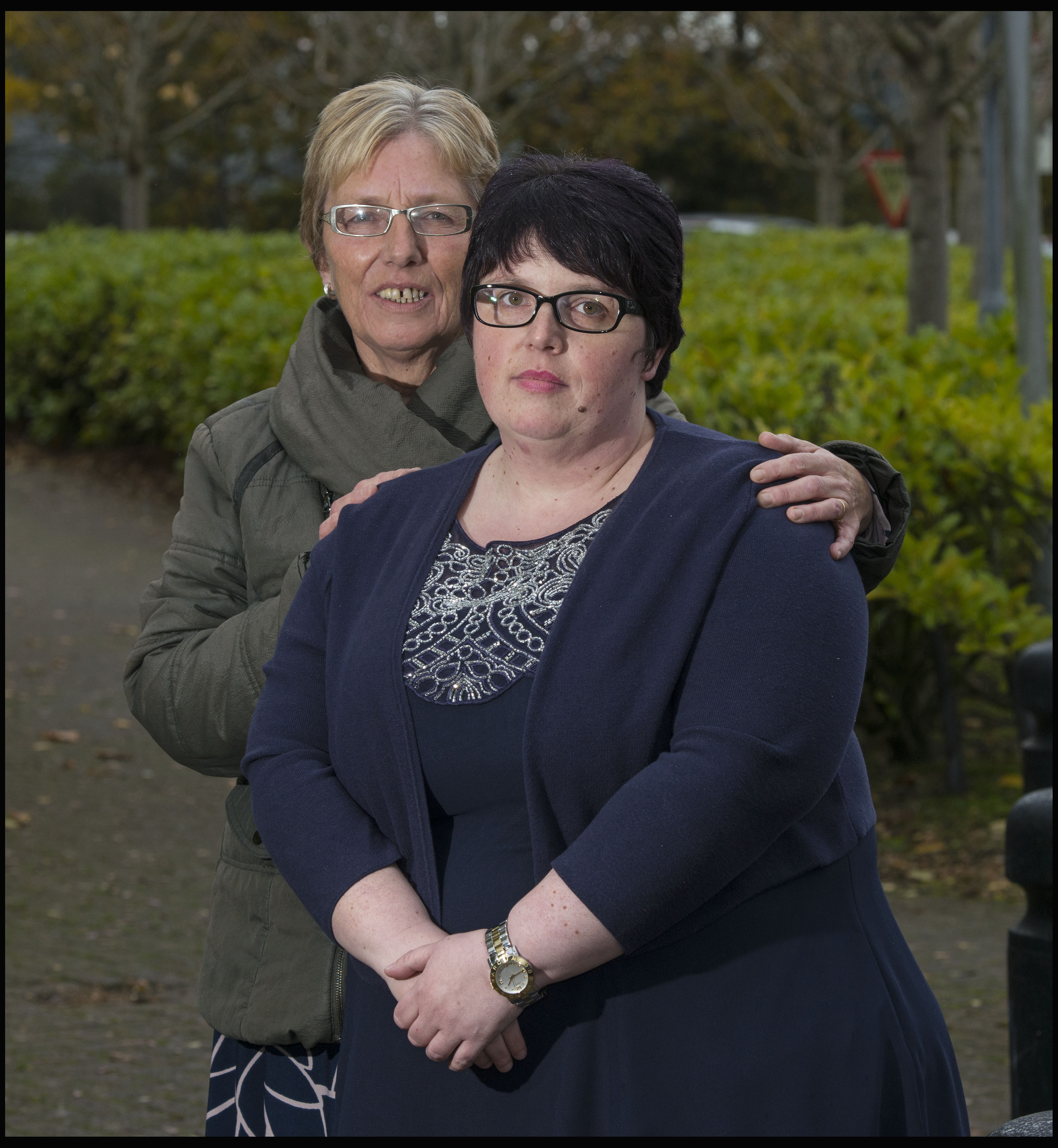 "Thoroughly dishonest" Langley posed as a banker, an MI5 spy, director of a £400m microchip firm, a millionaire wine merchant, a radar maker, a journalist and a Lord.

Eight days after being released from a two-year jail term last December for another con, Langley already met his first victim through Plenty of Fish.

This time he pretended to be a Royal Marine, an MoD intelligence officer, a successful property developer and a shipping magnate to get cash.

Victims bought him Range Rovers, a brand new Mercedes and paid more than £30,000 in medical fees after falling for his charms. 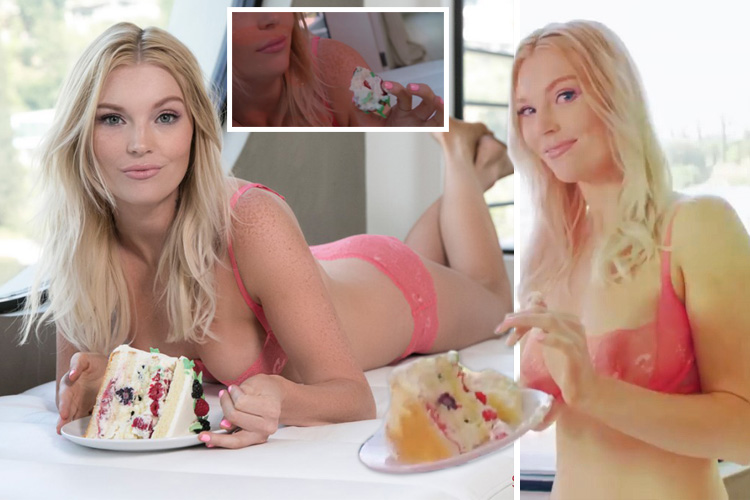 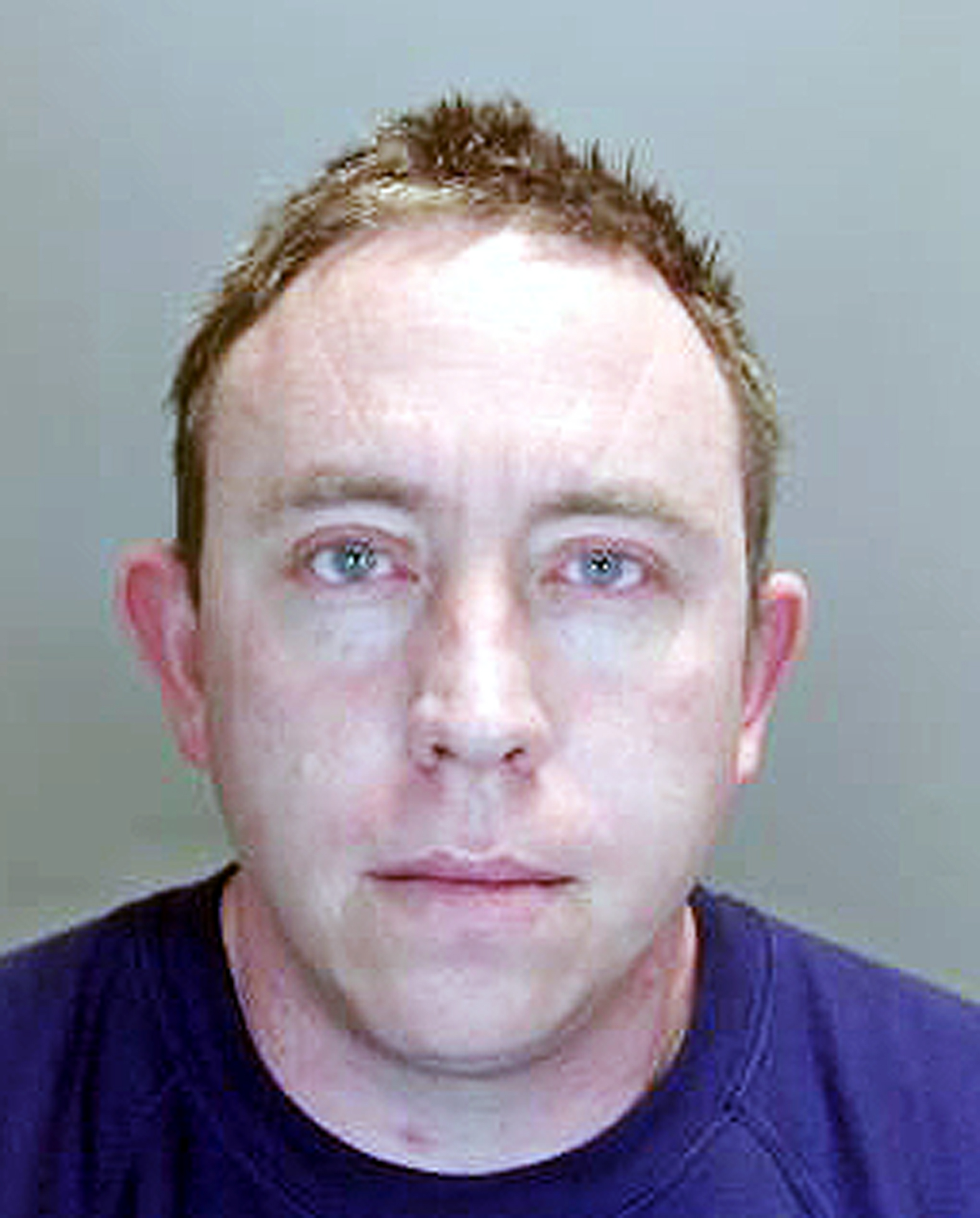 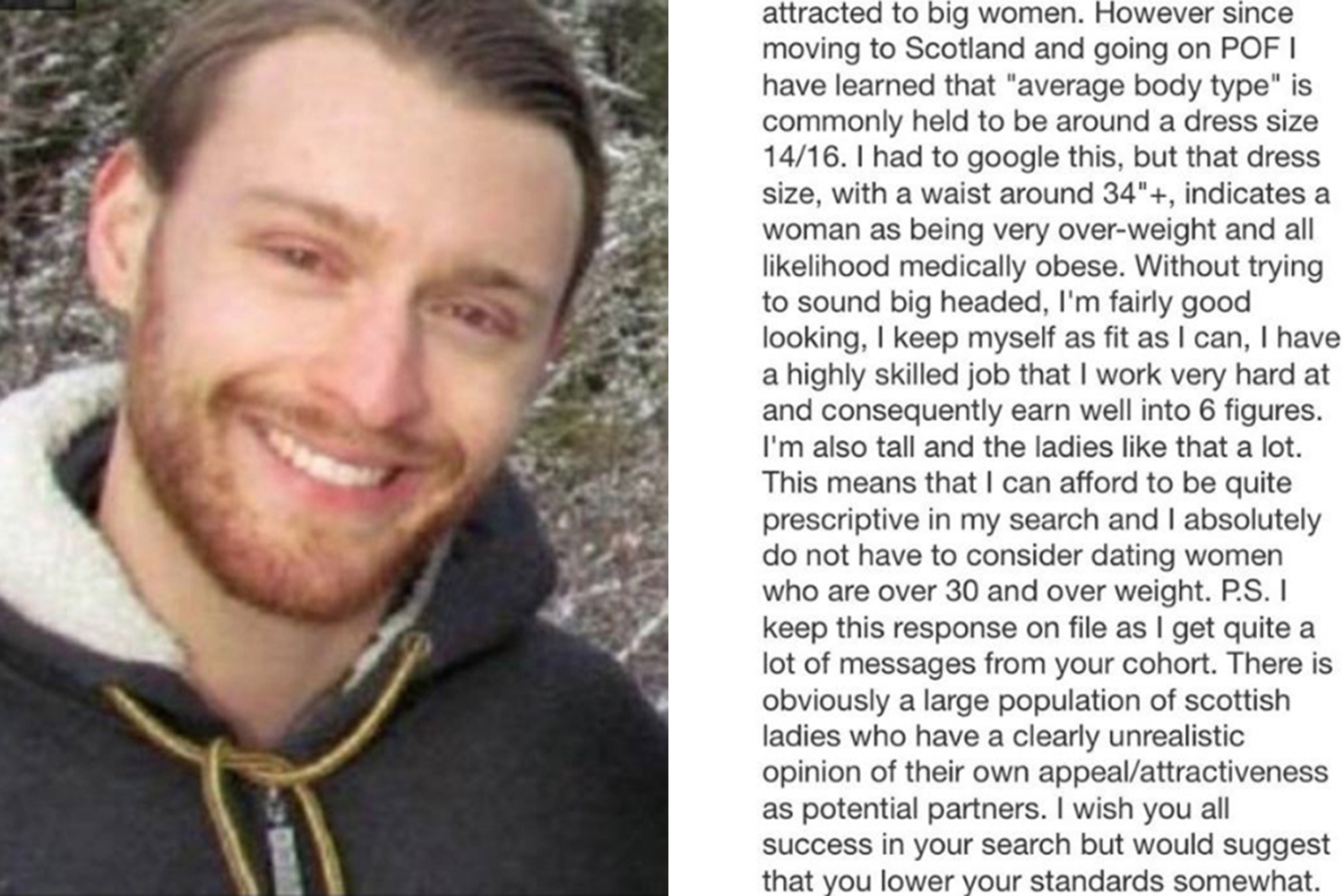 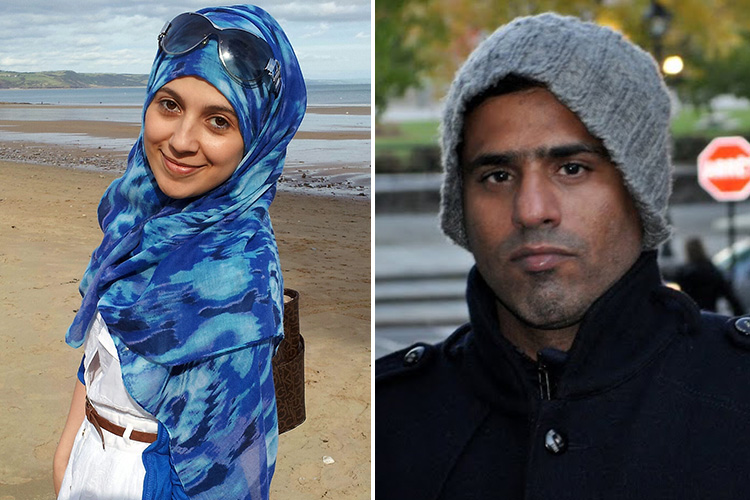 Sentencing Langley, Judge Jonathan Fuller said: "This defendant is quite rightly described as a serial fraudster.

"There was significant planning and consideration to the contrivances he was going to deploy.

"I'm told he is remorseful and ashamed. I have serious reservations about that.

"He is a cynical manipulator and a confident trickster. He is a thoroughly dishonest individual."

Langley – real name Andrew Penfold – was today jailed for five years and six months after he pleaded guilty to five counts of fraud and eight breaches of a court order that banned him from offending again.

Claire Cooper, 34, and her mother Muriel, 60, bought Langley two luxury Range Rovers worth more than £120,000 plus almost £20,000 for bogus medical fees including £13,500 for treatment for an aunt with terminal cancer.
One victim, single mother Danielle Allen, was tricked into buying him a brand new £31,000 Mercedes as well as a £2,000 weekend stay in Bath after he proposed to her and promised to build a £4 million family home.
Twice Langley used a forged email from tax giants KPMG to trick estate agents into thinking he had a £50 million property portfolio so he could buy two £750,000 homes. The Coopers lost £103,000 to Langley's scams.

Langley, from Poole, Dorset, was described as a "serial fraudster" with 20 aliases, and a string of 12 convictions for 74 fraud-related offences dating back to May 2000.

He was caught when detectives from Dorset Police's fraud department traced his actions.

Prosecutor Stuart Ellacott told the court how Langley contacted Claire Cooper through Plenty of Fish on December 14 last year, four days after being released from prison, before meeting her in Bournemouth on December 18.

He claimed to be a long-serving intelligence officer with the Royal Marines who owned two properties on exclusive Sandbanks and had shares in a family shipping business in Southampton, Hants. 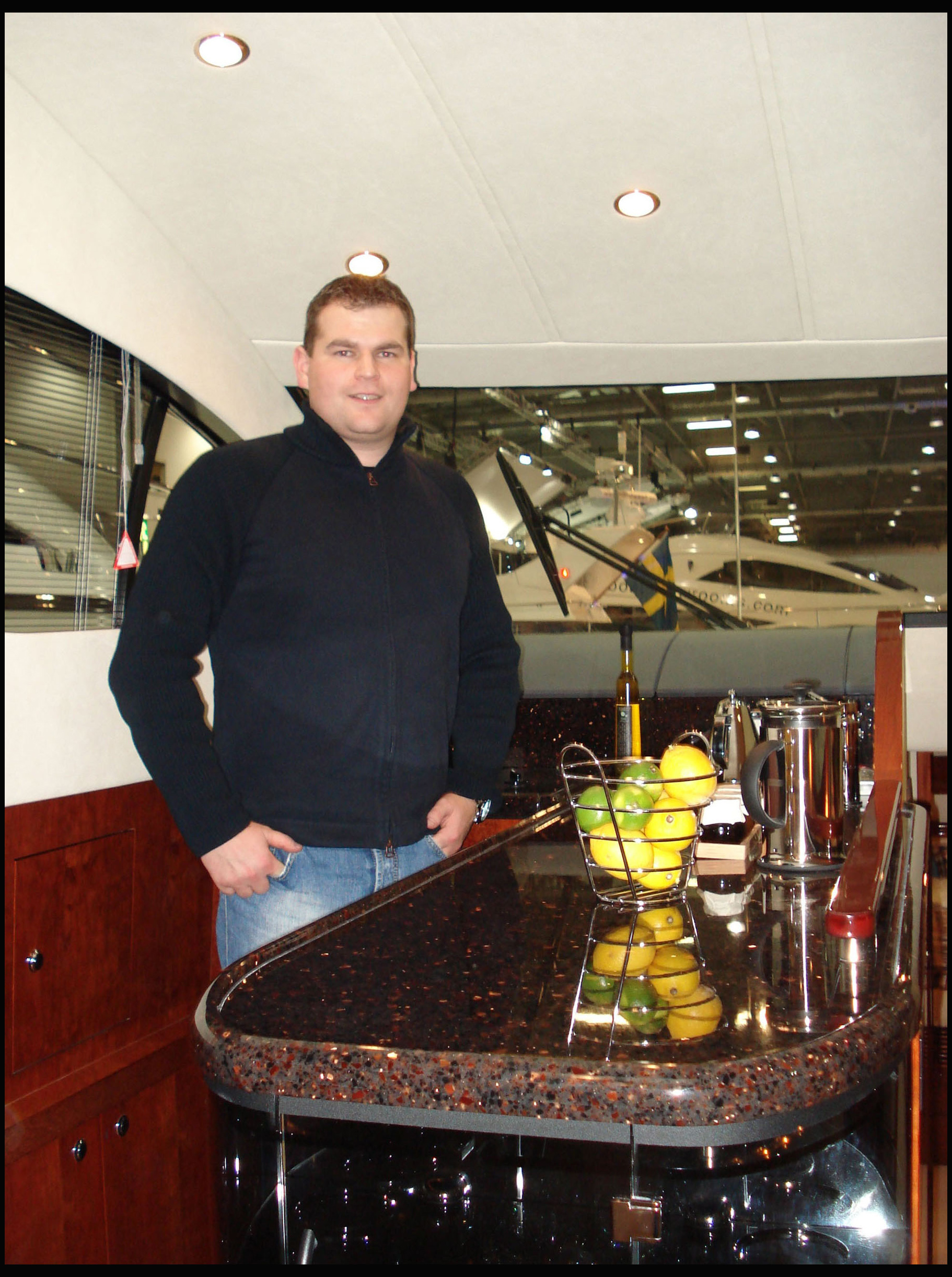 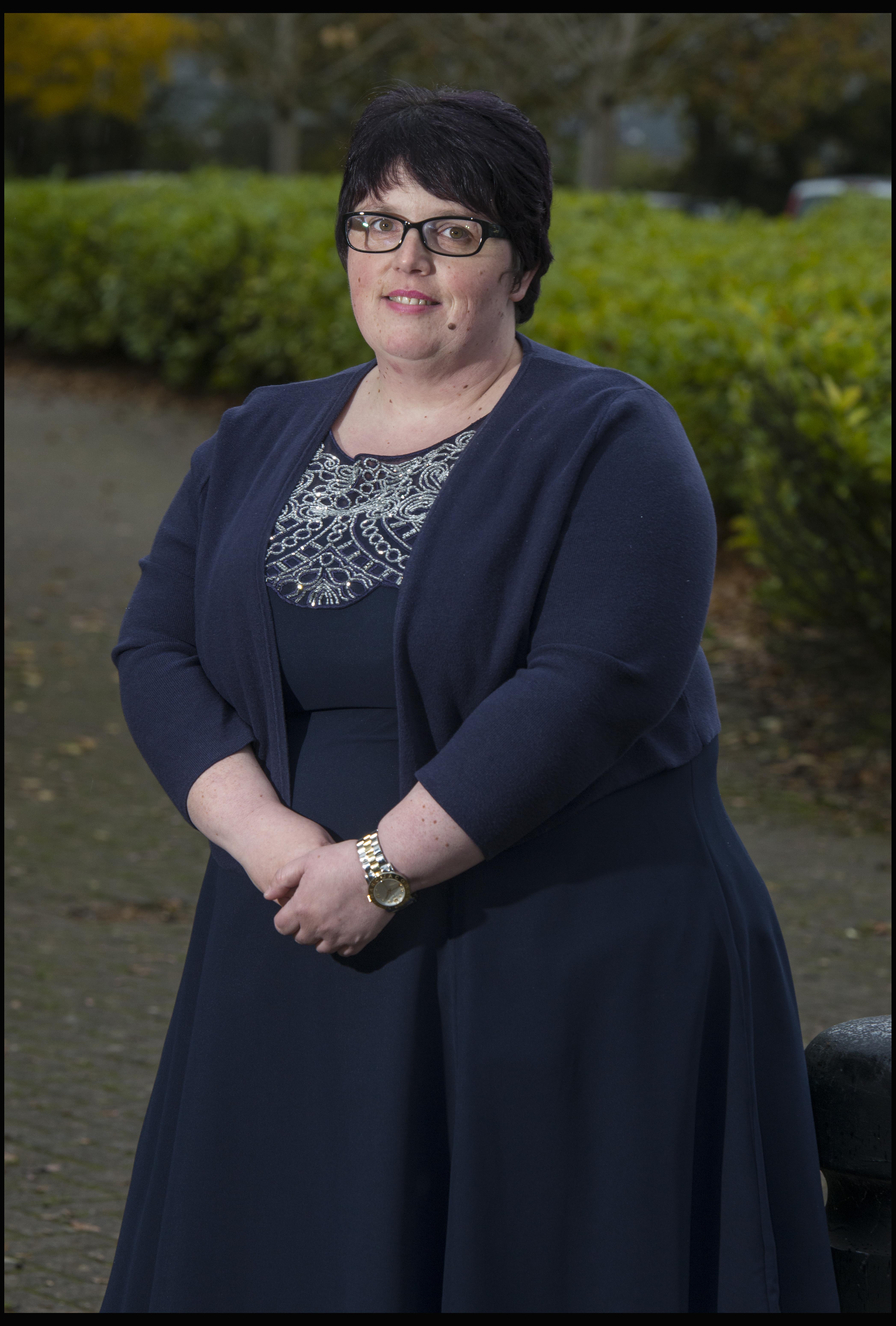 Weeks later Langley got them to fund a £13,800 medical treatment for his mother, promising future share payments.

Then he persuaded Mrs Cooper to pay £43,000 for a Range Rover Evoque that Langley said was for his nephew, who had written his own car off.

In February he took another £5,440 from the Coopers to pay for medical treatment for his aunt who was dying from cancer.

The following month Langley claimed the Range Rover Evoque didn't fulfill his business needs, convincing Mrs Cooper to sign up to a finance deal for an £82,000 Range Rover Sport.

Langley used a forged email from KPMG confirming he had a £50 million property portfolio to convince the women.

His victims were vulnerable because of their positions in life, and it is clear he targeted these kinds of people on the dating website."

Meanwhile, Langley had started a second relationship with Danielle Allen, a marketing executive at Ordnance Survey, who he whisked away on lavish weekends including a trip to Rick Stein's Edmund Hotel in Padstow and a weekend in Bath.

Langley even proposed to Mrs Allen, who left her job thinking he would take care of her and her daughter.

He promised to build a £4 million state-of-the-art 'Huf Haus' in Romsey, Hants, on the site of a £750,000 property he tried to buy using the same fake KPMG email, but the deal fell through.

He also convinced her to sign up for a finance deal for a £31,000 Mercedes A Class car, and reimbursed her using the money he had scammed from the Coopers.

Langley, who admitted the offences, refused to attend the sentencing hearing because he was "too ashamed".