The Russian flag was taken down today after cathedral staff were made aware of it. It’s thought someone climbed the scaffolding and put it there overnight. 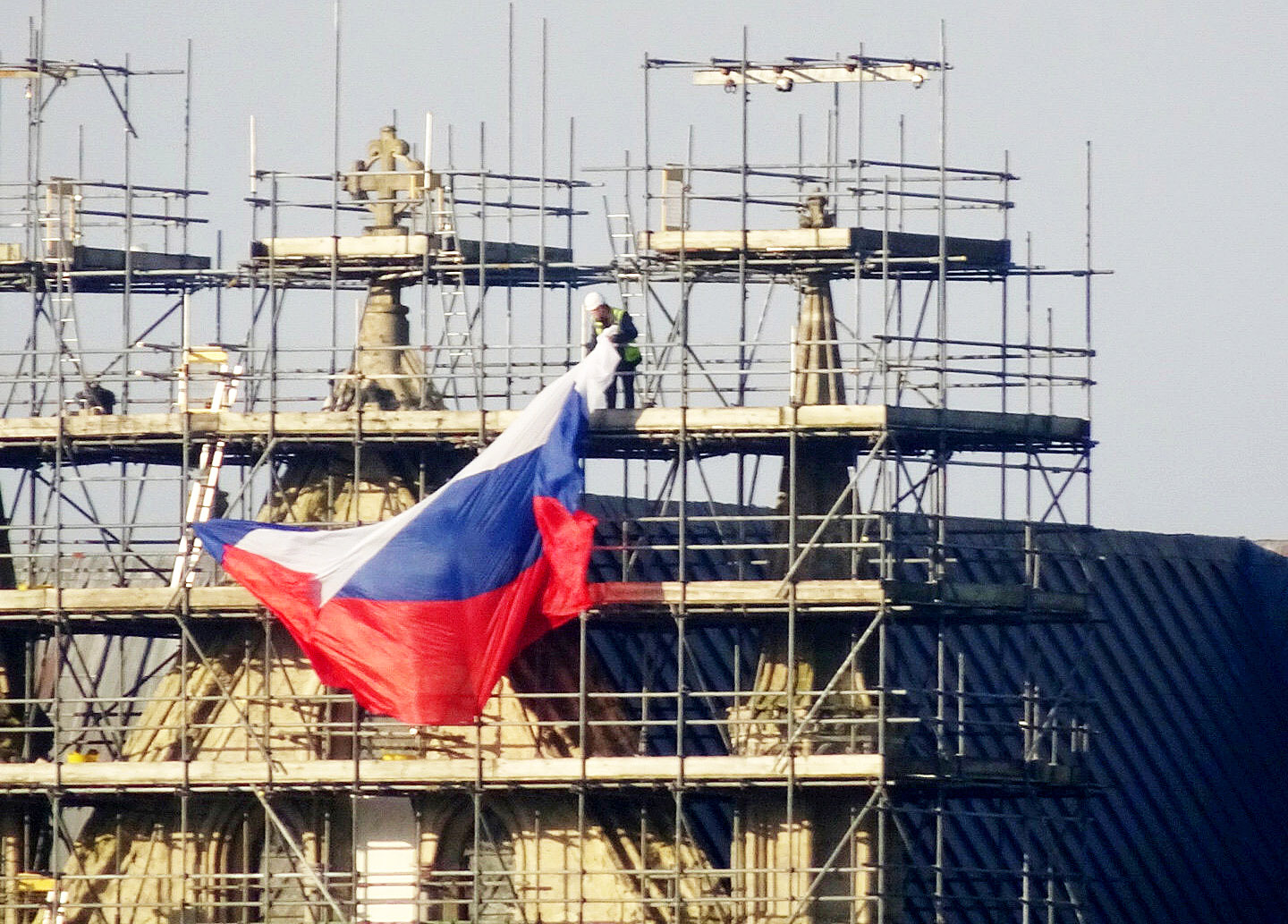 The Russian state is alleged to have poisoned Mr Skripal with Novichok hidden in a perfume bottle on March 4 last year in Salisbury, with Charlie Rowley and Dawn Sturgess falling ill months later in nearby Amesbury after coming into contact with the same nerve agent.

Matthew Rowley, the brother of Charlie, said: “It is a hate crime. I can't imagine why someone would do that. They guys responsible need rounding up.

"It is so insensitive. What happened last year crippled the city, it put my bother in a coma and stuff like this must be awful for Dawn's family.

"I think it's terrible. I'm surprised someone could do that without anyone else noticing.

"My brother isn't the same anymore and I can't understand why anyone would do this.”

Jo Broom, a Conservative councillor for the St Martin’s and Cathedral ward of the city, said: “My initial reaction was one of huge shock and disbelief that someone would think this was in any way a good thing to do.

“If it was a joke, it was in very poor taste, particularly when we are going into the first anniversary of the novichok attack, and are trying to move forward and look to the positive.”

Wiltshire Police are examining CCTV footage from the area.

Carol Byrne, 63, a retired teacher from Salisbury, took a photograph of the flag being taken down at around 8.30am.

She said: "It is very upsetting because Salisbury has been through a lot. The feelings are still very raw.

"It brings it all back when we want to forget and move on.

"It's a kick in the teeth and I was upset and angry. It feels like someone is mocking us."

The sick stunt came as it was revealed former MI6 spy Skripal’s health is worsening.

Skripal, 67, and his daughter Yulia, 33, were poisoned with the nerve agent last March.

He is being treated by doctors amid fears he is unlikely ever to recover fully from the chemical attack which assaults the nervous system.

Toxicology expert Wayne Carter, from Nottingham University, told the Sunday Times: "The agent itself would essentially likely be metabolised and removed, but the fingerprints of its effect could be long standing.”

A well-informed source added: "His health has got worse and he's been receiving medical care at his home.

"No one has any idea of what will happen to him because there's very little that's known about the impact the nerve agent will have on him in the long run."

The news came after the parents of Dawn Sturgess, who died after being exposed to the nerve agent, broke their silence yesterday.

I want justice from our own Government

Stan and Caroline Sturgess said they had concerns about why former spy Skripal was settled in Salisbury and said they were seeking "justice".

Mr Sturgess, a retired bricklayer, told The Guardian: "I want justice from our own Government. What are they hiding? I don't think they have given us all the facts.

"If anyone, I blame the Government for putting Skripal in Salisbury.

"If they'd targeted Dawn specifically, it would be different. I don't care if they (the alleged attackers of the Skripals) are arrested or put in prison."

Detective Sergeant Nick Bailey, who attended the scene, also needed hospital treatment and previously said he was "petrified" by the experience.

He told Panorama last November: "I didn't understand how it had happened, scared because it's the fear of the unknown because it's such a dangerous thing to have in your system. Knowing how the other two (the Skripals) were or how badly they'd been affected by it, I was petrified."

Last September, Scotland Yard and the Crown Prosecution Service said there was sufficient evidence to charge two Russian nationals named as Alexander Petrov and Ruslan Boshirov with offences including conspiracy to murder over the Salisbury nerve agent attack.

It was subsequently reported by Bellingcat that Mr Boshirov was actually highly-decorated Colonel Anatoliy Chepiga, and Mr Petrov was a military doctor called Alexander Yevgenyevich Mishkin.

Both men told Russian state-funded news channel RT, in an extraordinary interview, they travelled to the "wonderful" city in Wiltshire to see Stonehenge and Old Sarum after recommendations from friends.

Russian president Vladimir Putin has previously denied the men identified by the UK were responsible for the attack. 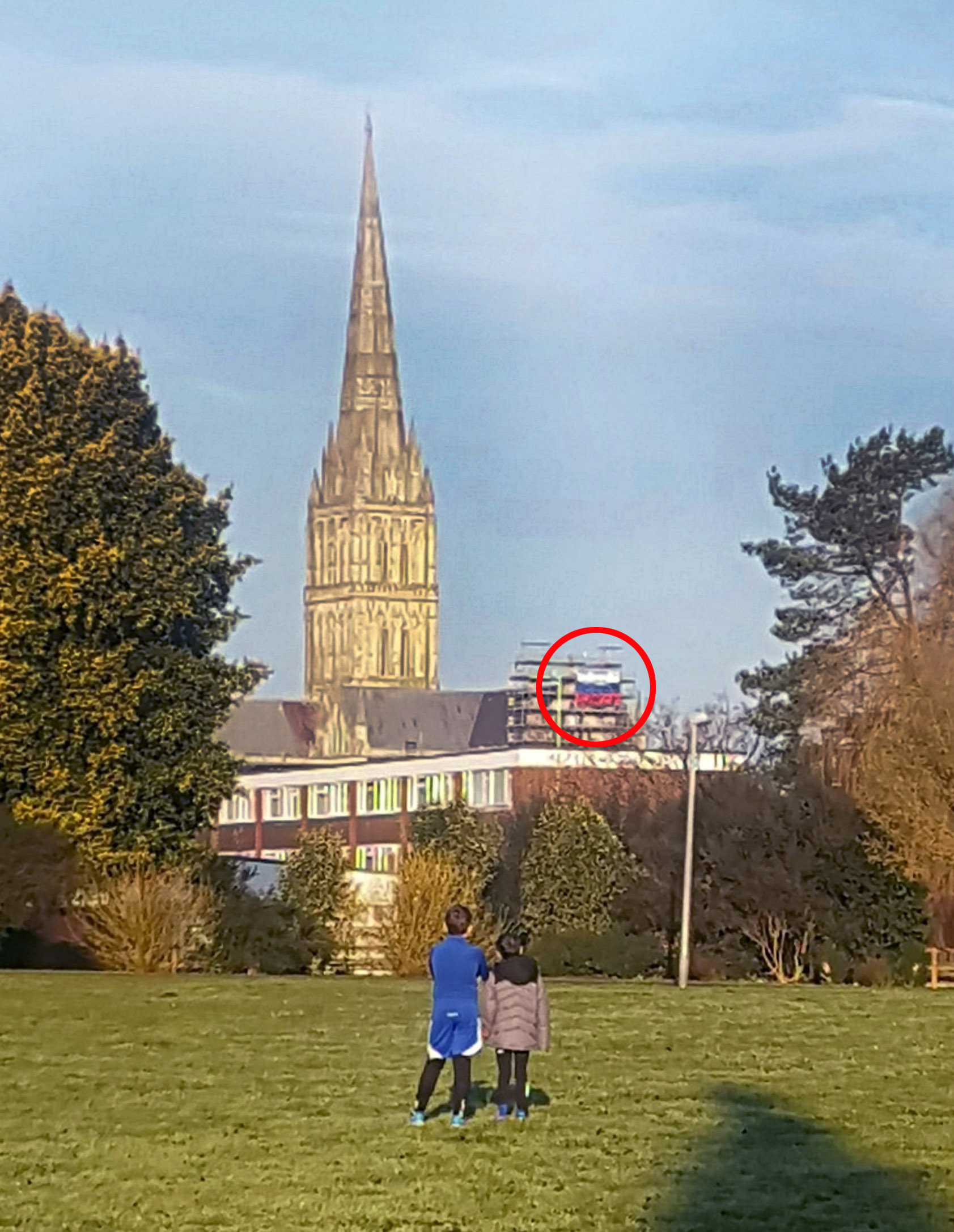 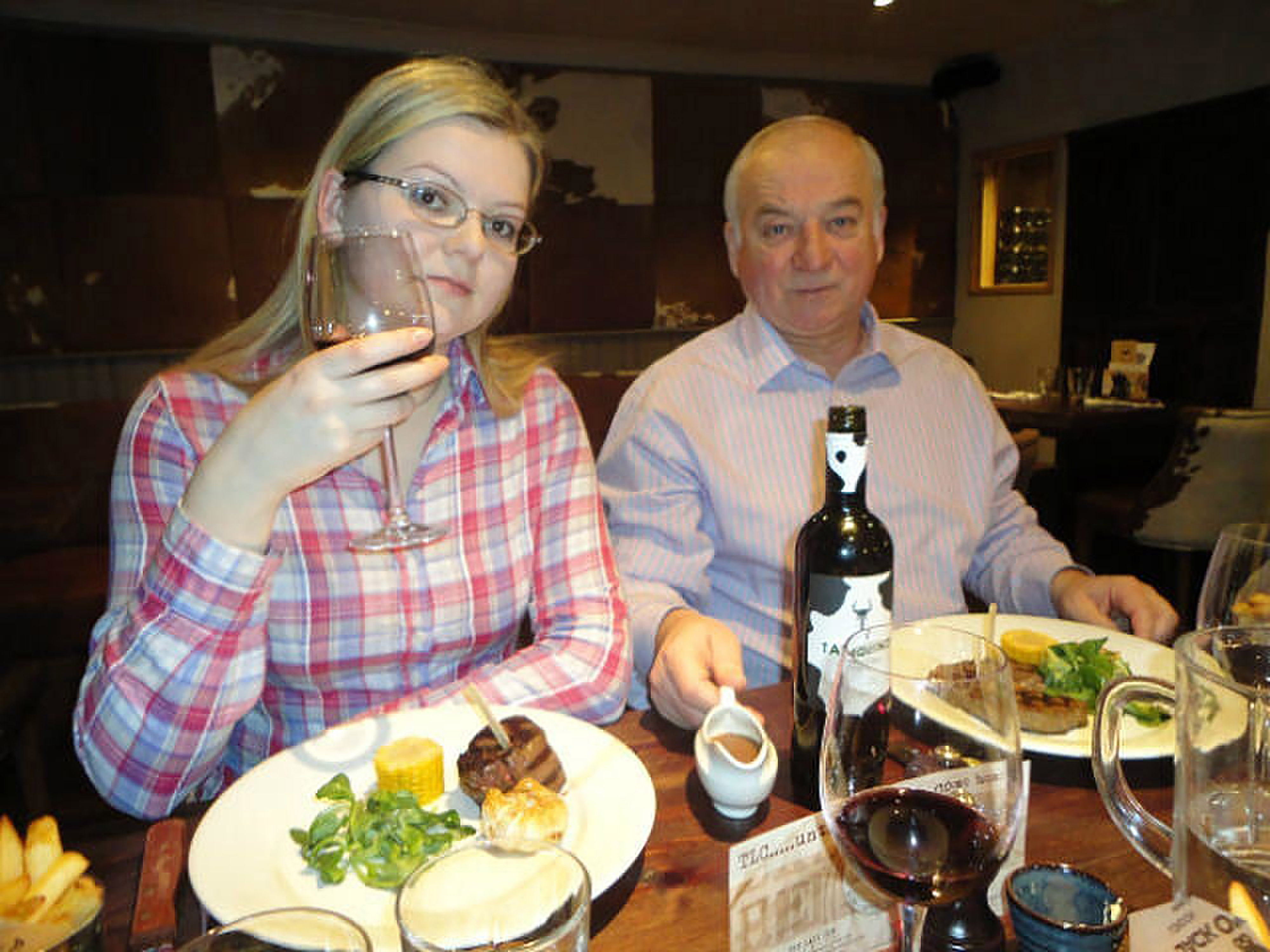 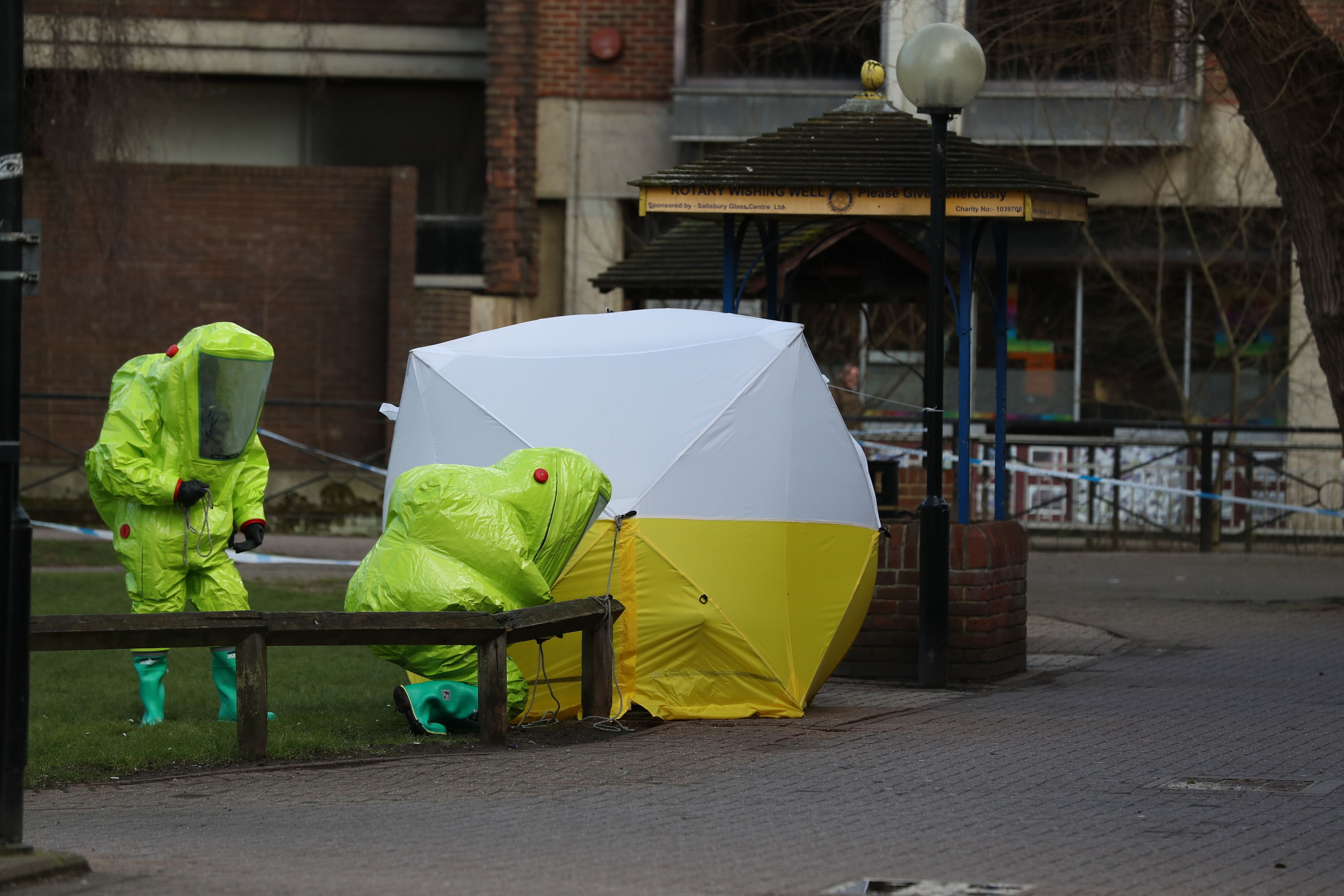 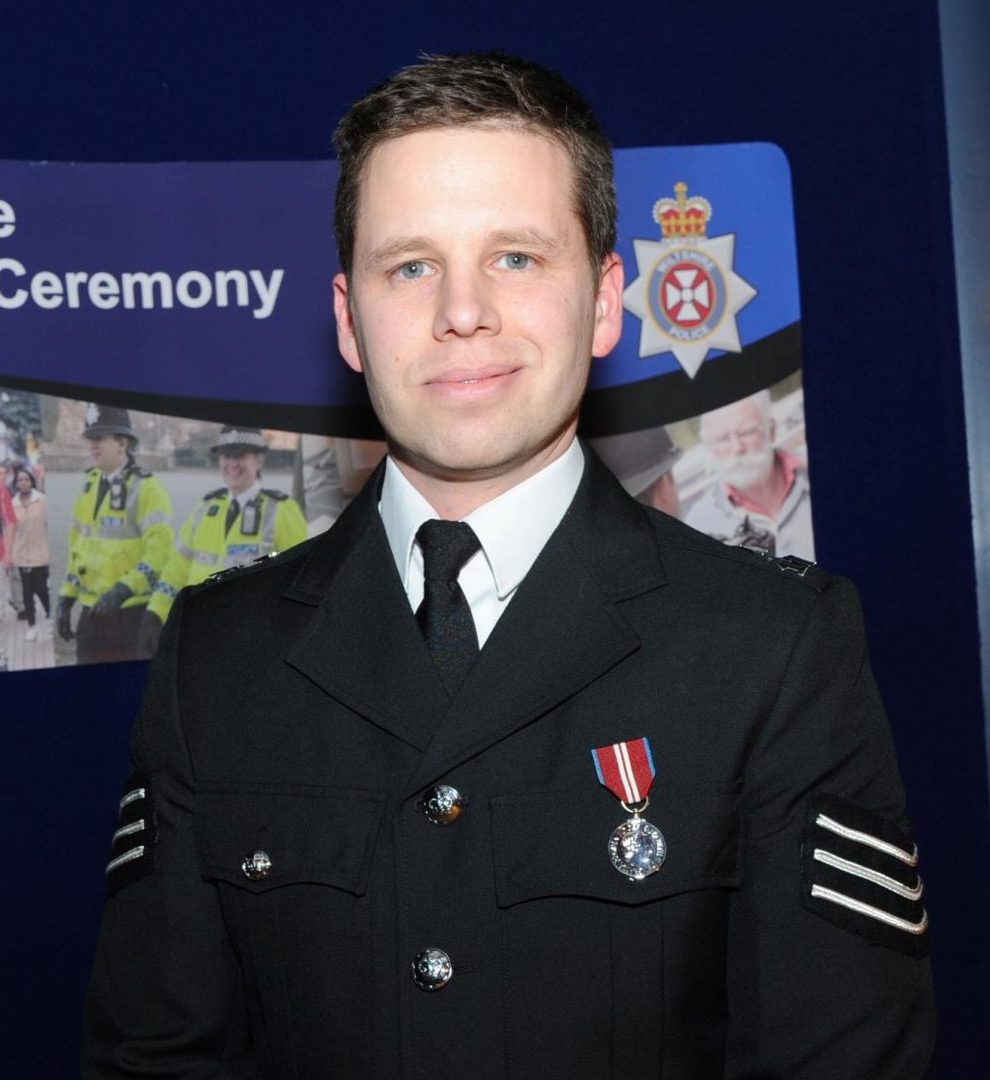 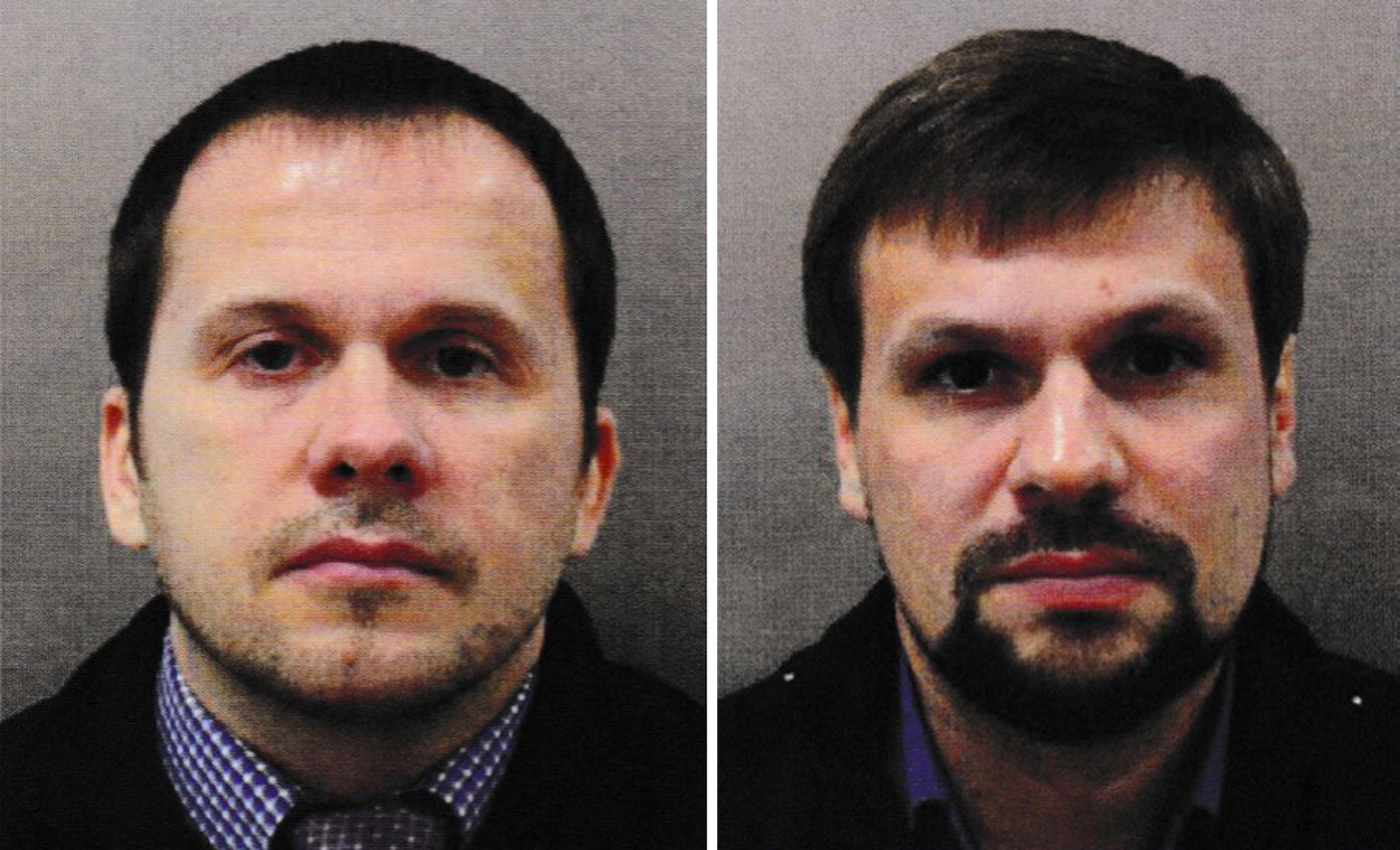 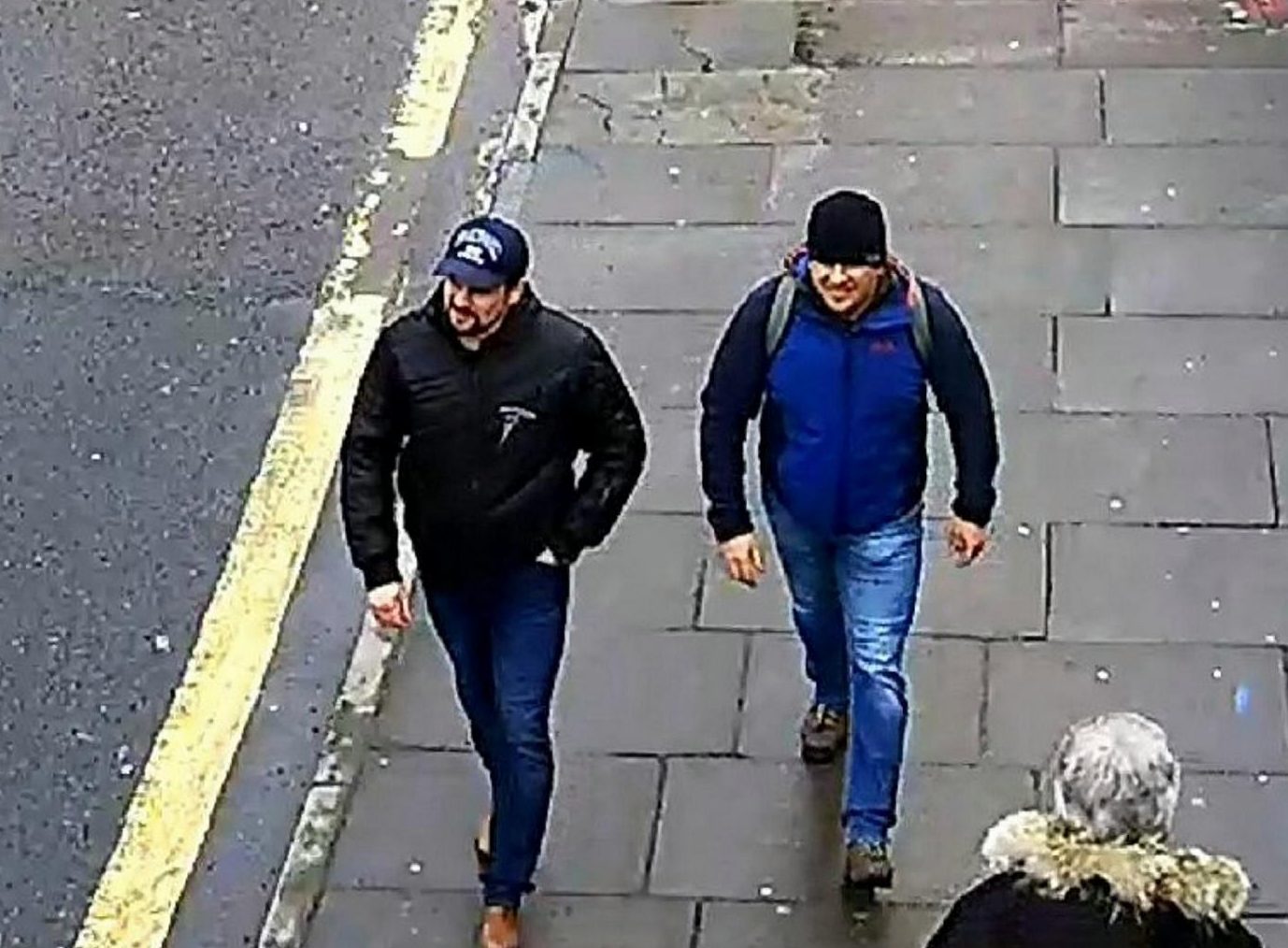 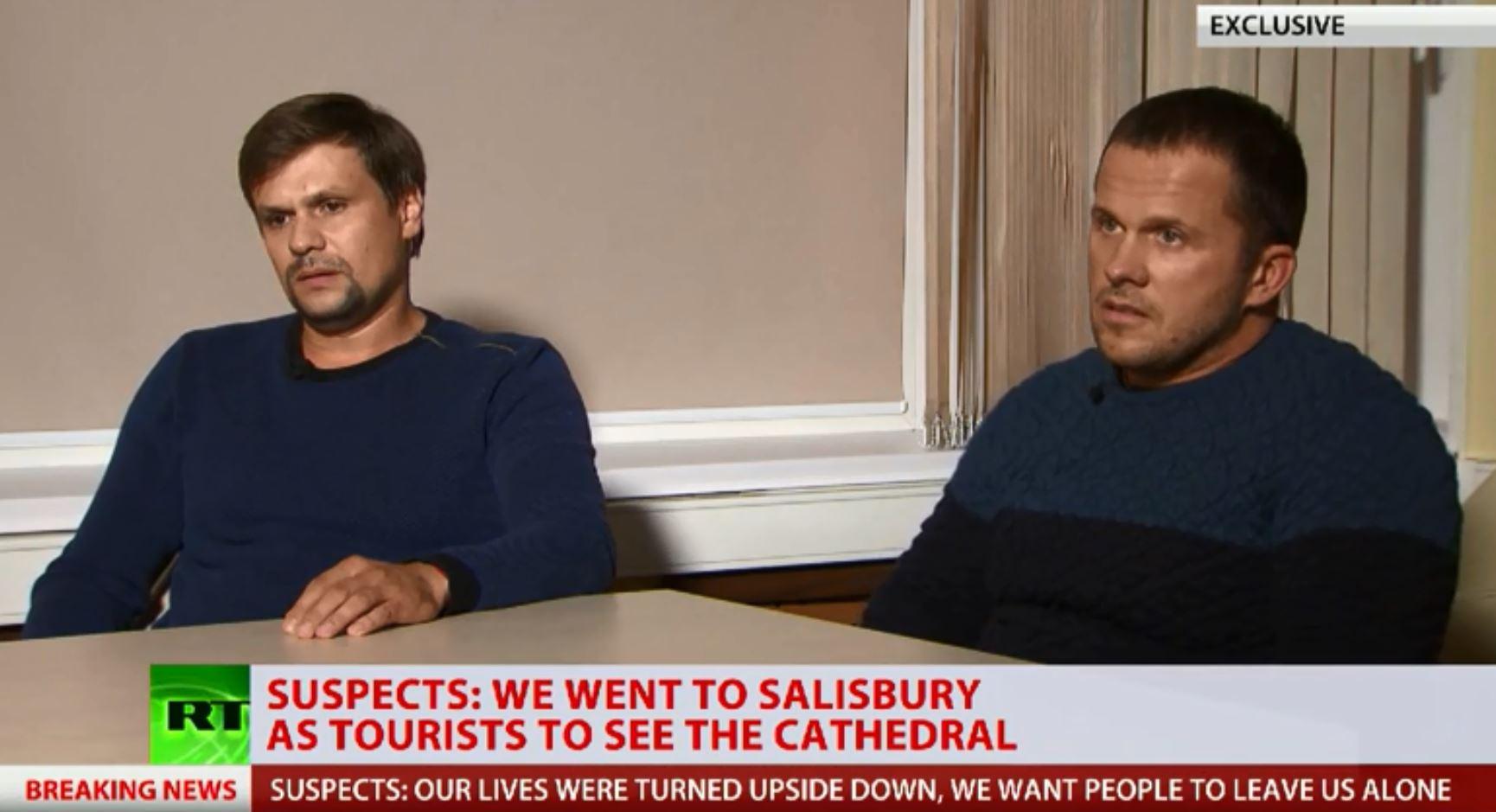 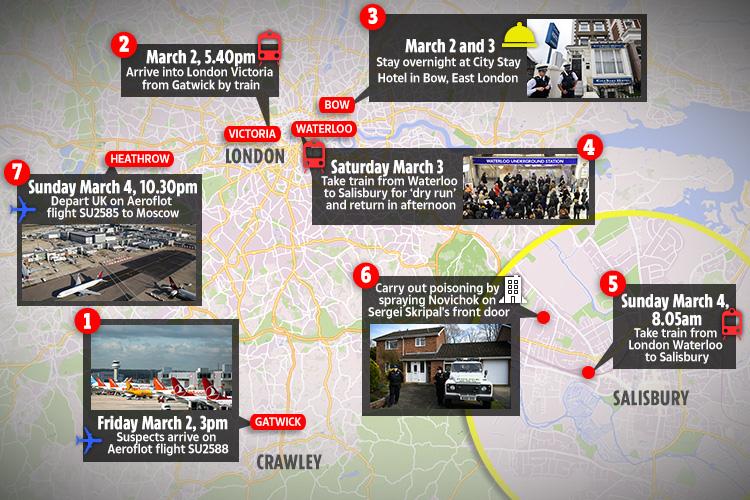 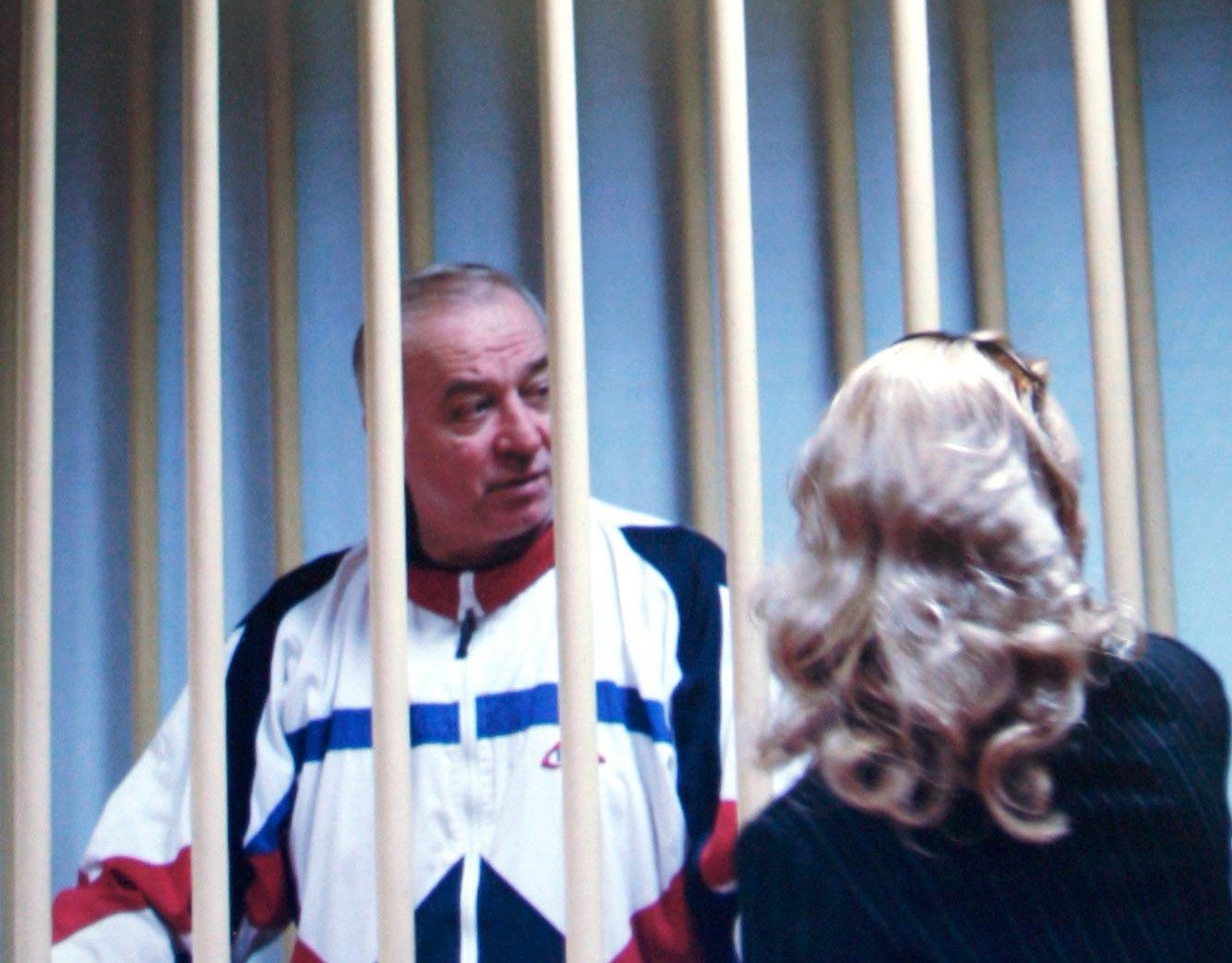 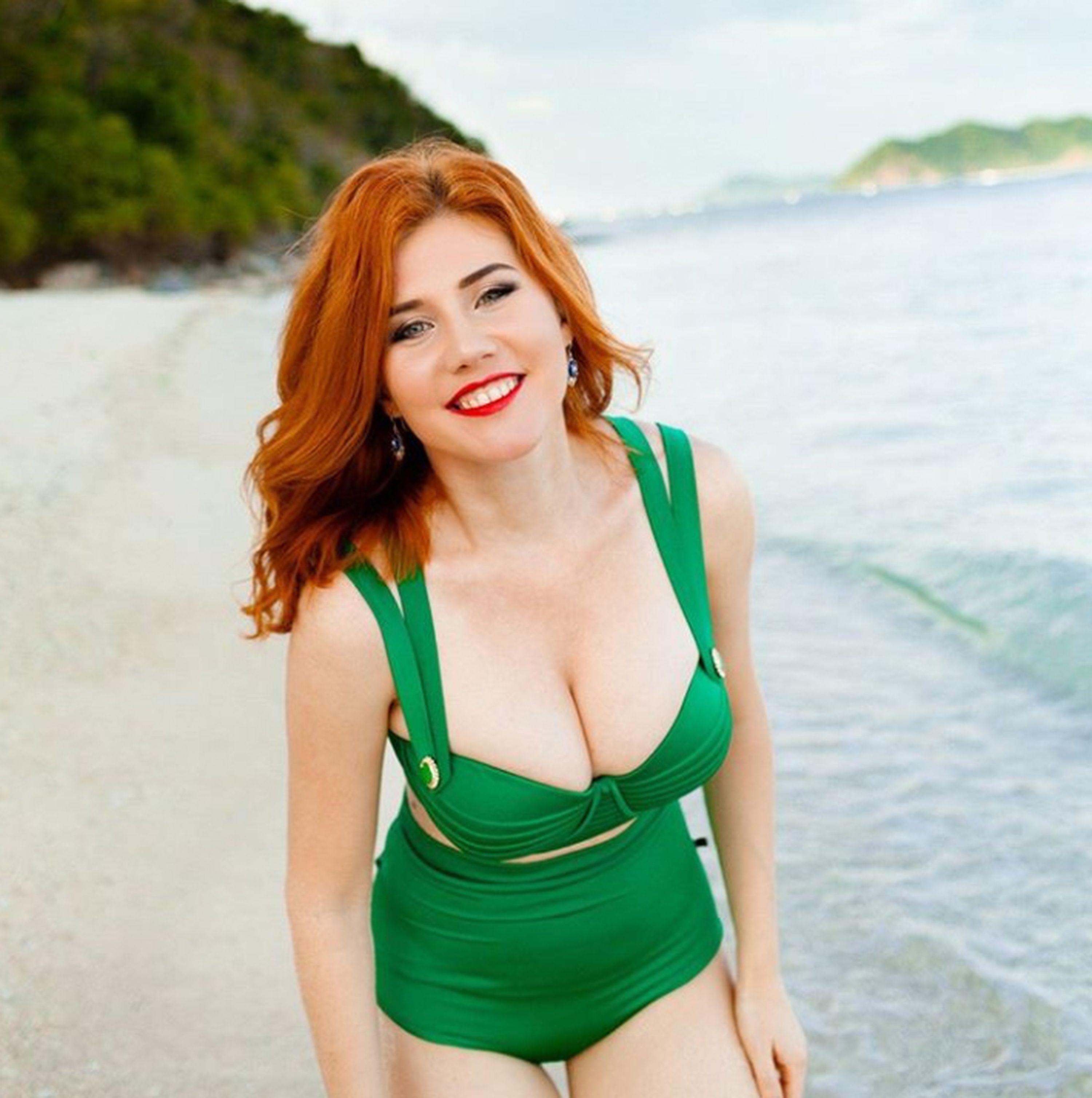 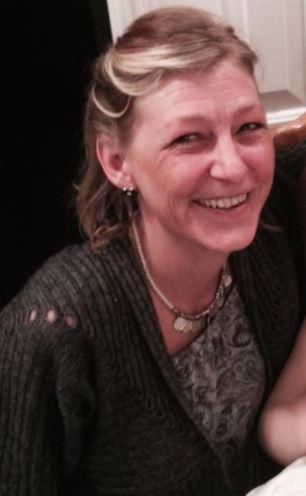 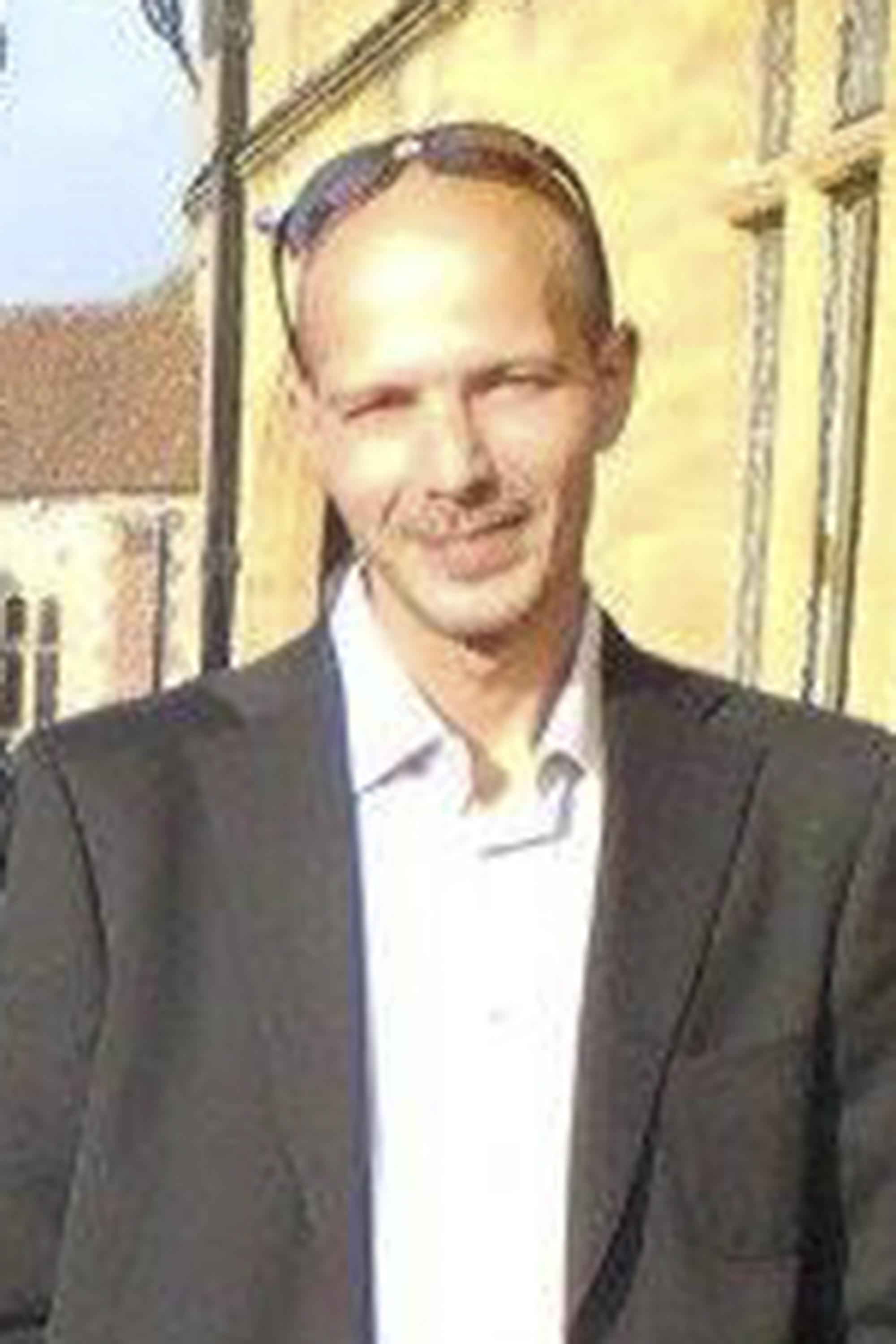