Police launch urgent appeal to trace ex-Leeds United waitress, 26, who has gone missing with her son, three, after last being seen leaving their home in Yorkshire with suitcases

Police have launched an urgent hunt for a mother and her son, three, who have been missing from their home since Monday.

Holly Groundwell, 26, was last seen with her little boy two days ago with suitcases at her dwelling in the West Yorkshire city.

So far officers believe she may have travelled some 220 miles away to Shepton Mallet in Somerset.

But they have now lost her trail and say they ‘urgently need to find them’. 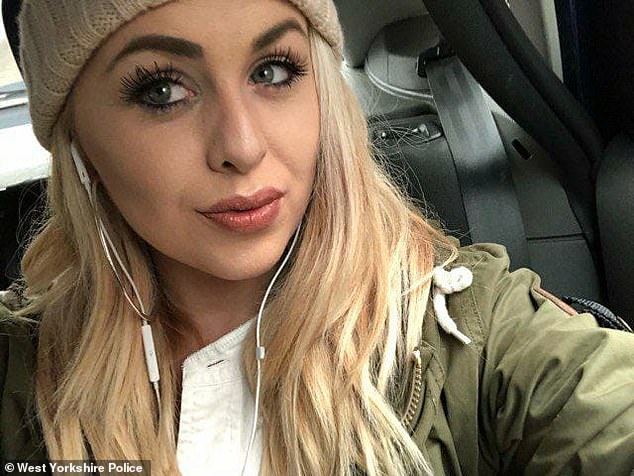 Holly Groundwell, 26, was last seen with her little boy two days ago in Leeds at her home

Holly is understood to have recently been employed as an office worker in a food wholesalers in Leeds.

She has also worked as a waitress at Leeds United, serving meals in prestigious boxes in the Elland Road grounds.

Holly went to Leeds City College where she studied health and social care.

She once described herself as ‘A driven young woman who loves to explore new career opportunities’. 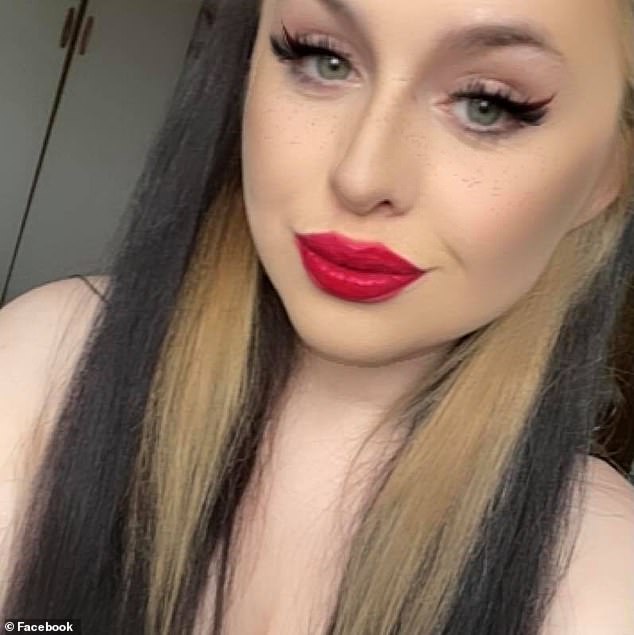 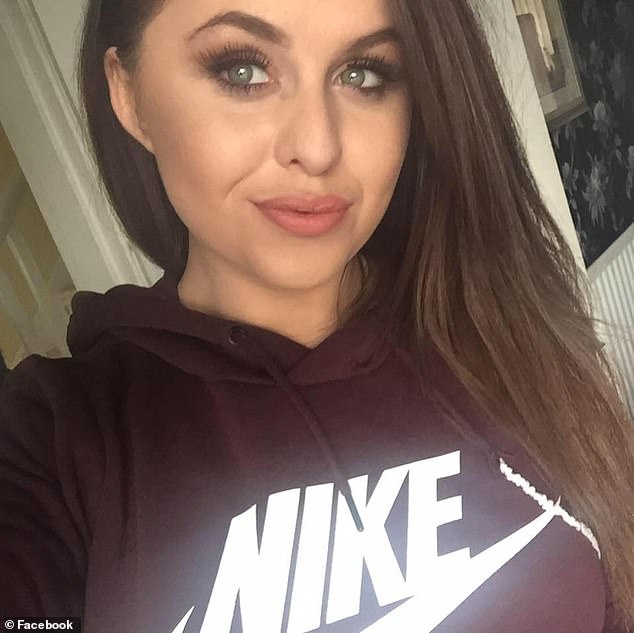 Holly had recently been an office worker at a wholesalers in Leeds, according to her profile

Detective Inspector Vicky Alexander, of Leeds District Safeguarding Unit, said: ‘We are concerned for the welfare of Holly and her son and urgently need to find them and check that they are okay.

‘While we have some information suggesting she may have been in Shepton Mallet yesterday we would still like to hear from anyone who has seen her and her son anywhere else at any point since Monday.’

Holly is described as white, 5ft 6ins tall, and has tattoos on her arms.

It is not thought that she has any known links to Somerset or Shepton Mallet.

Anyone with information is asked to contact Leeds District Safeguarding Unit via 101 quoting number 837 of April 27 or online via www.westyorkshire.police.uk/101livechat