Figures from watchdogs show that the number of retained profiles has halved – hampering efforts to solve crimes.

Around 600,000 samples were taken in 2007/8 but this fell to 270,000 in 2017/18. The drop is blamed on the increased use of voluntary interviews instead of arrests. The interviews save police time but mean they cannot take DNA or fingerprints as they would during an arrest. 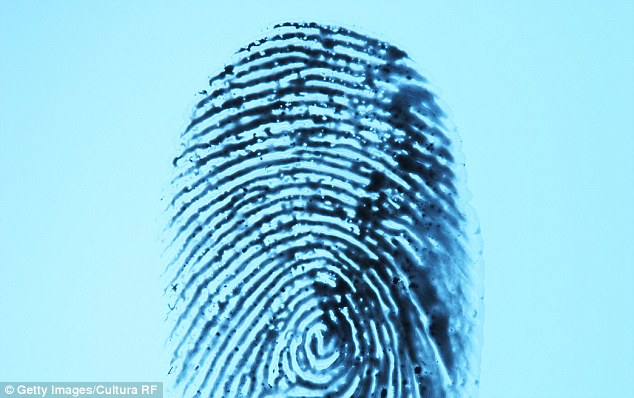 Under changes to the Police and Criminal Evidence Act, officers were told they could no longer arrest someone just to take fingerprints or DNA samples

He said one of the reasons police were carrying out fewer arrests was increasing financial pressure and, in particular, the closure of custody suites. Cleveland Police sometimes have to drive suspects 15 miles to the nearest centre.

Professor Wiles said the trend was also a consequence of Home Office rules that curbed powers of arrest.

Under changes to the Police and Criminal Evidence Act, officers were told they could no longer arrest someone just to take fingerprints or DNA samples. They were instructed to carry out more ‘voluntary attendances’ with arrests being reserved for suspects who were likely to flee or destroy evidence.

Professor Wiles said: ‘Voluntary attendance is currently being used for a wide variety of offences, including sexual offences (including rape) and violent offences, some of which may be inappropriate both in terms of failure to capture biometrics and managing the risks to the suspect, victim and wider community. I am particularly concerned that there appears to be a widespread view that suspects facing allegations of historic sexual offences should be voluntary attendances. 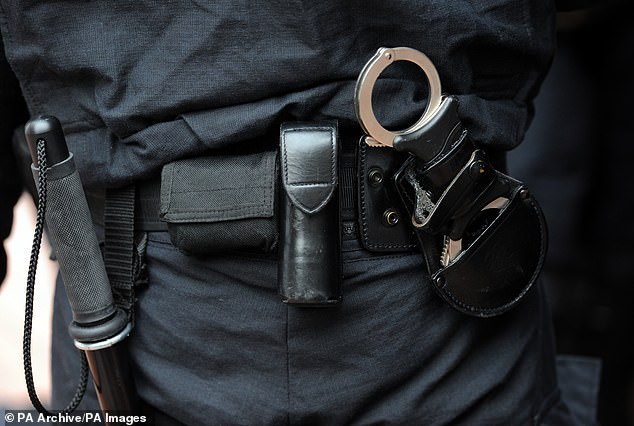 ‘The use of arrest has gradually declined and police forces are now routinely reporting to me that around one third of suspects who are questioned are not arrested.

‘Whilst forces report that their move from arrest to voluntary attendance was initially driven by the changes most also cite other reasons related to increasing financial pressures.

‘Many forces are rationalising their custody estates – significantly reducing the number of custody suites in order to improve efficiency and cut costs. In forces that cover a large geographical area this can mean taking a suspect a significant distance … which is costly in terms of time and money.’

His comments – made in an annual report which revealed the figures – came after Scotland Yard Commissioner Cressida Dick spoke out on Tuesday about the low number of crimes being solved.

She said: ‘Overall, police detection rates nationally are low, woefully low I would say in some instances, and the courts are emptying, not filling.’

Professor Wiles, whose role is to regulate police use of DNA samples and fingerprints, went on to criticise officer’s ‘chaotic’ deployment of facial recognition technology. This is a surveillance technique whereby police rig up mobile video cameras to scan faces in a crowd and then cross-reference them on a watchlist.

It has been tested in London and South Wales but Professor Wiles said this had not been scientific.