The alarming advice has been condemned by newspaper groups who fear it will undermine police-press relations and hinder the public’s right to know about crimes and how they are investigated.

Only last week, Merseyside Police held vital briefings with the media to galvanise the quest to find the killer of nine-year-old Olivia Pratt-Korbel.

Yet advice to police forces, not previously revealed, instructs them to regard professional journalists as a potential ‘corrupting’ influence.

The College of Policing, the umbrella group providing guidance for the forces of England and Wales, advises that officers must declare whether they have friendships or associations with people such as criminals.

While this advice is public, it has emerged that a secret annex listing the types of associations that must be declared includes journalists.

After complaints about lumping these two together as if they were equal, the inspectorate apologised and agreed to change the wording. 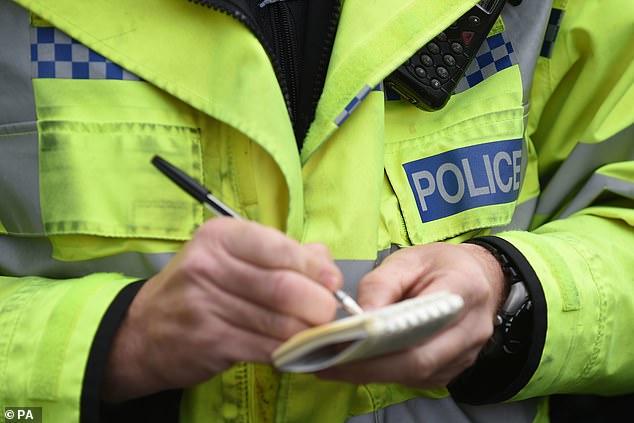 But the advice remains unchanged, and journalism stays on the list attached to the College of Policing’s authorised professional practice guidelines on tackling corruption.

Ruth Smeeth, of the campaign group Index on Censorship, said: ‘Freedom of the media is a bedrock of our democracy and the tendency to see reporters as a threat rather than an asset is something we are more used to seeing with our work in authoritarian regimes around the world rather than advanced democracies.’

A formal complaint has been made to the College of Policing by the Society of Editors and the Crime Reporters Association. Rebecca Camber, who is chairman of the CRA and the Daily Mail’s crime and security editor, said: ‘This national guidance equates the profession of journalism with criminals, extremists, suspects and sex workers. 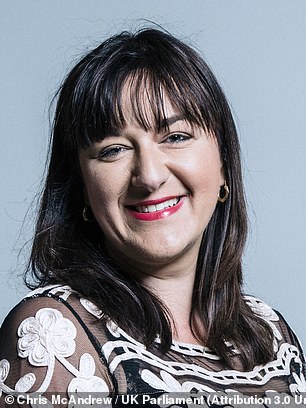 ‘Crime reporters attend police briefings every day all over the country. There is nothing underhand or corrupt about that. In fact, such contact is essential to open justice.

‘Media reporting not only helps solve crimes, but it also helps bring offenders to justice and keep communities safe.

‘Forcing police officers to list association with journalists will have a chilling effect on police-press relations, discouraging whistleblowers from speaking out and deterring officers from having legitimate, essential contact with the media.’

The Society of Editors said journalists should be removed from the list.

The College of Policing said: ‘There is a public expectation for the police to have policies in place to protect sensitive information held by the police which can include details of members of the public and police operations.

‘This includes a requirement to declare any potential conflicts of interest in order to be open and transparent, as well as mitigate any risks that may arise.

‘The guidance given to police forces should not impede healthy relationships between the police and the media.

‘We are working with the National Police Chiefs’ Council and others to review the guidance and will listen very carefully to any issues raised by the media.’