Can therapy ease the trauma of US racist attacks and systemic racism?

Police have arrested a suspect in a string of vandalism incidents at Riverdale synagogues.

Jordan Burnette, 29, was charged Saturday with burglary as a hate crime and he “faces numerous charges related to the many acts of vandalism as hate crimes that have taken place in this community,” Jessica Corey, the commanding officer of the NYPD’s Hate Crimes Task Force, said at a briefing in Riverdale.

Doors and windows at several Riverdale synagogues were smashed in recent weeks and a vandal was caught on camera Monday hurling stones at the Riverdale Jewish Center. Police said he was the same person seen on surveillance video at other sites.

Burnette, a Riverdale resident, was stopped by the NYPD around 3 a.m. Saturday on Delafield Avenue after he was riding his bicycle against the flow of traffic, Corey said.

Police took him to the 50th precinct after he was uncooperative and didn’t provide identification, she said.

Cops went back to the area he was stopped, found a van with a broken windshield and then surveillance video that allegedly showed Burnette throwing a rock at it, police said.

At the parking lot of nearby Conservative Synagogue Adath Israel, police found prayer books strewn on the ground. The synagogue caretaker told police that the bike Burnette was on matched one that had been stolen from there. 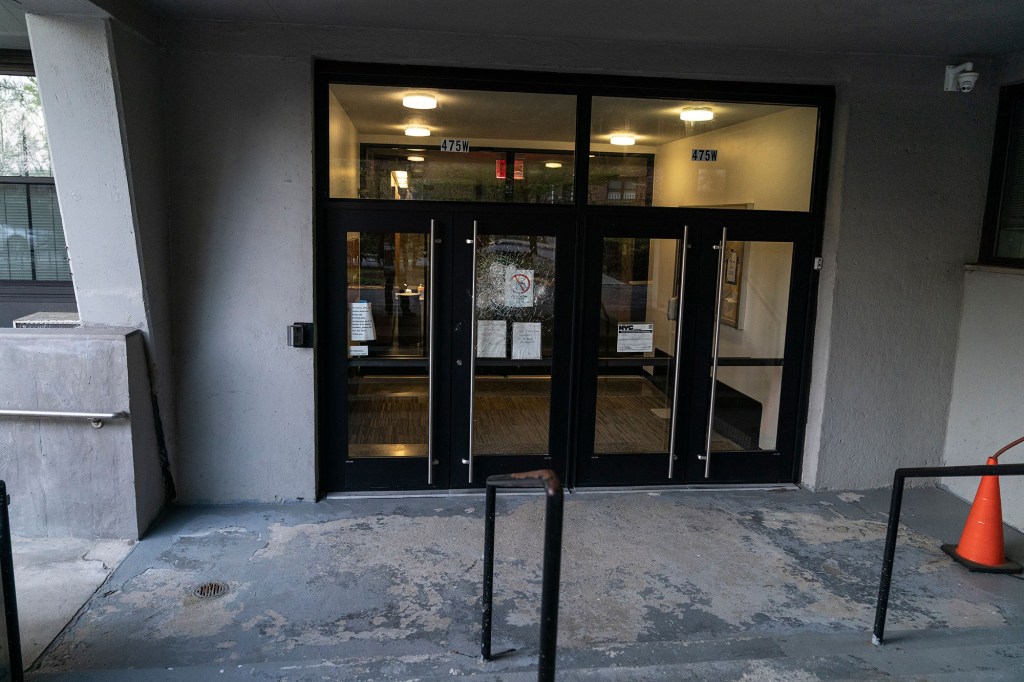 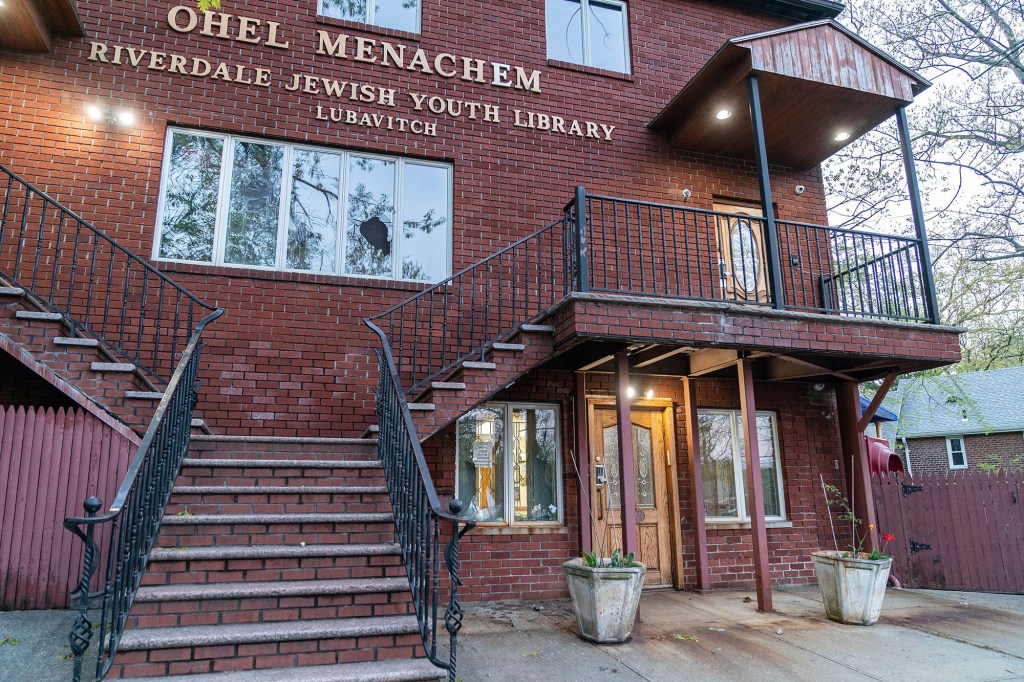 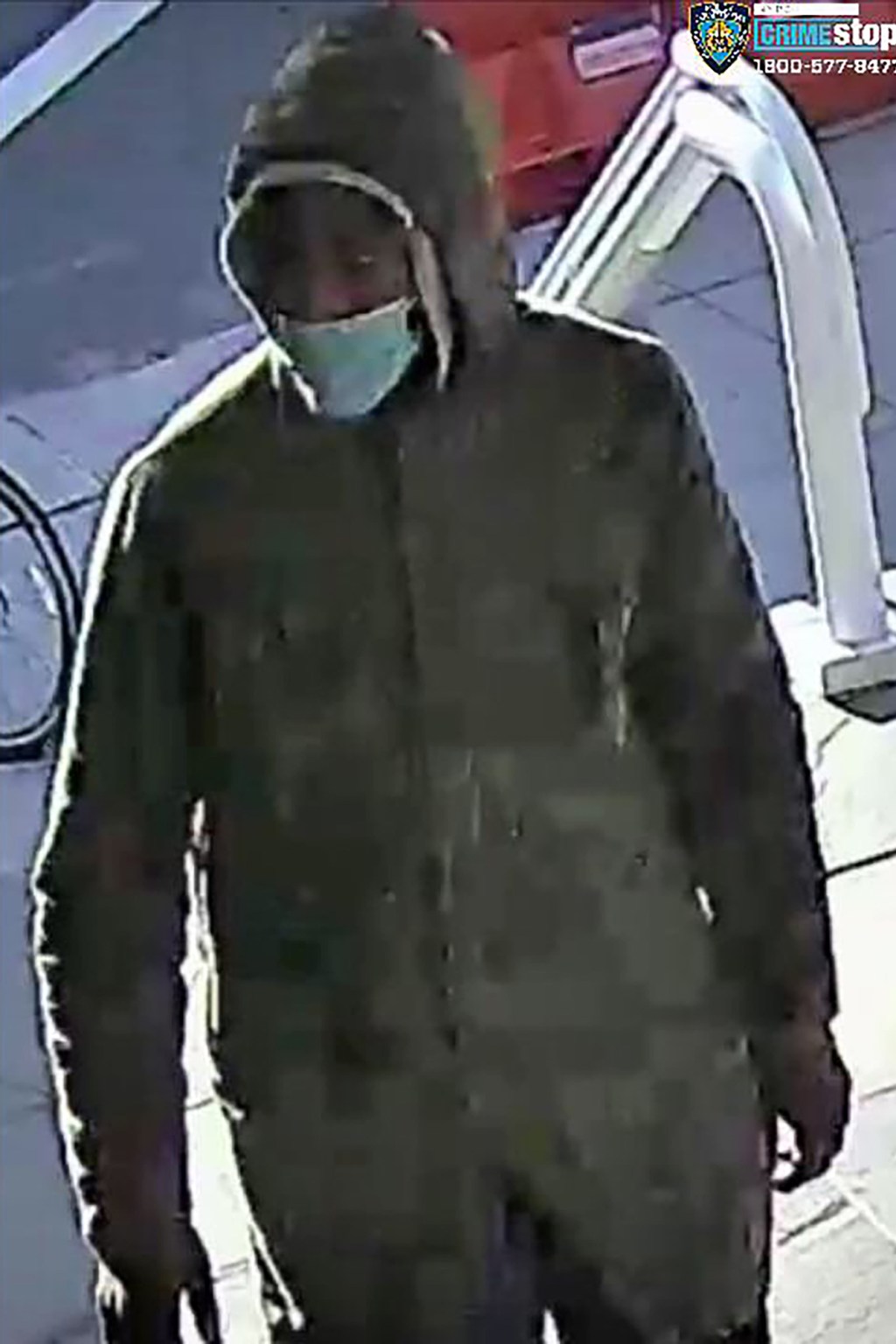 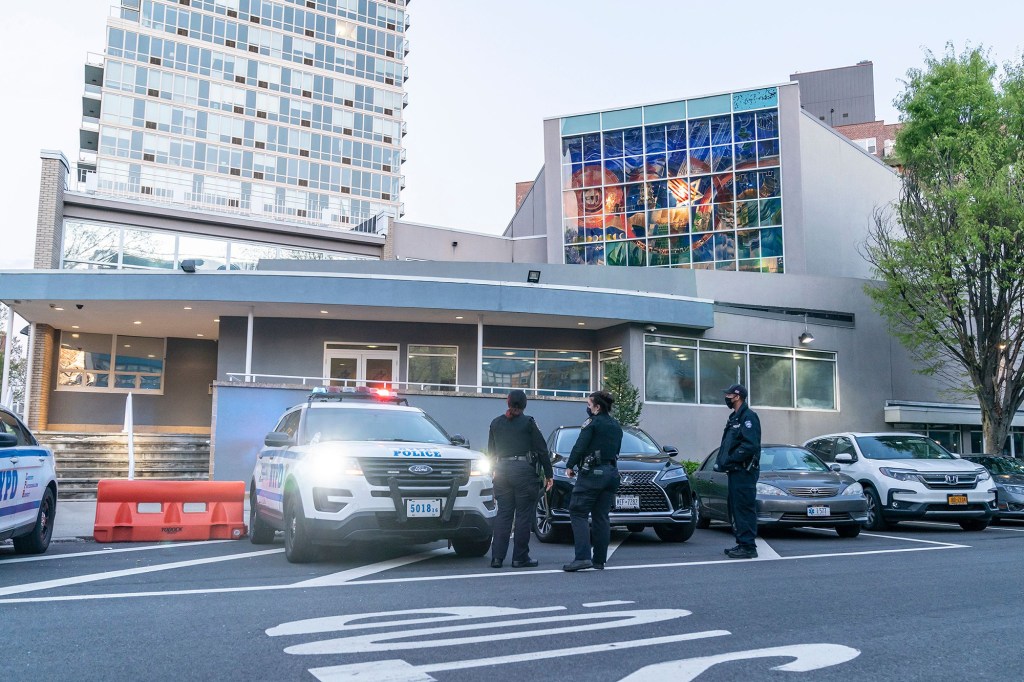