Zahid Naseem, 47, is accused of battering Christina Abbotts, 29, with a pestle and strangling her in a "savage and brutal" attack in a flat in Crawley, West Sussex, on May 25. 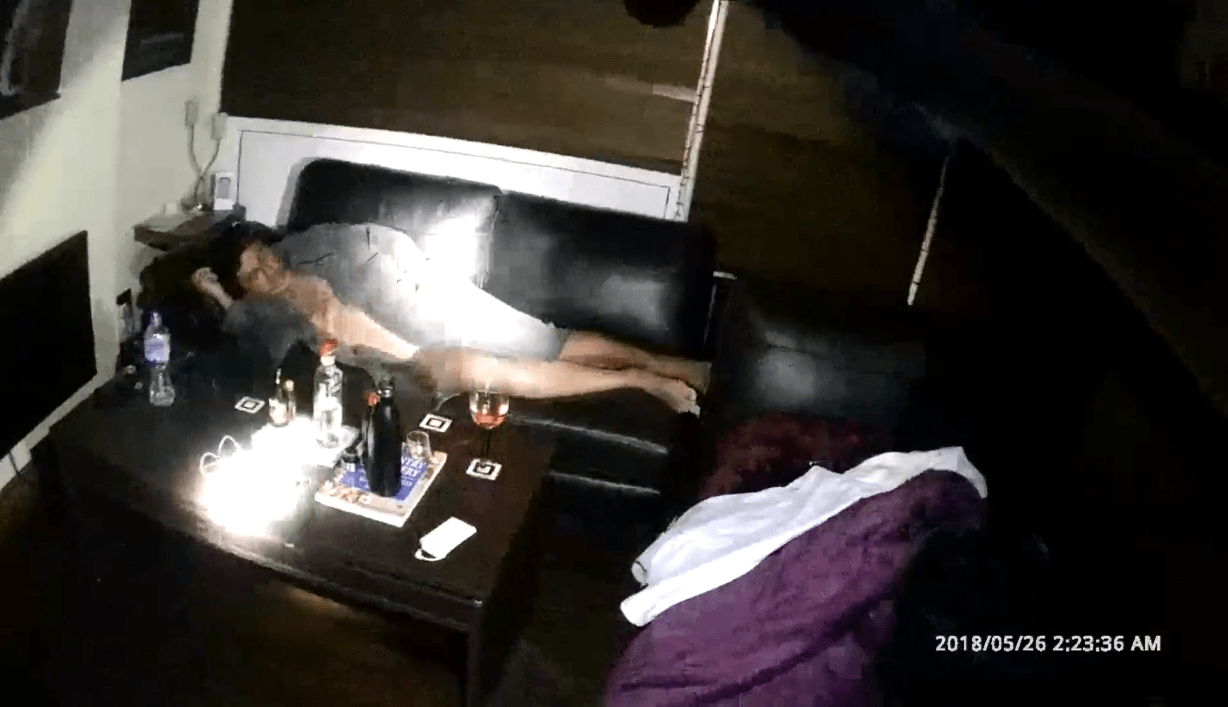 Jurors at Lewes Crown Court were today show police footage of the moment cops stormed in using a battering ram and discovered Naseem lying on the sofa in just a short grey dressing gown.

Cops had minutes before discovered Christina lying naked and battered on the bed and believed Naseem was also dead until his eyes flickered, it was said.

The city worker was checked over by paramedic Stuart Plumbley, who believes Naseem may have been “feigning” his condition.

The footage shown to the court also shows items of clothing and blankets strewn across the living room furniture and wine glasses, bottles of vodka and water and a bottle opener on the table. 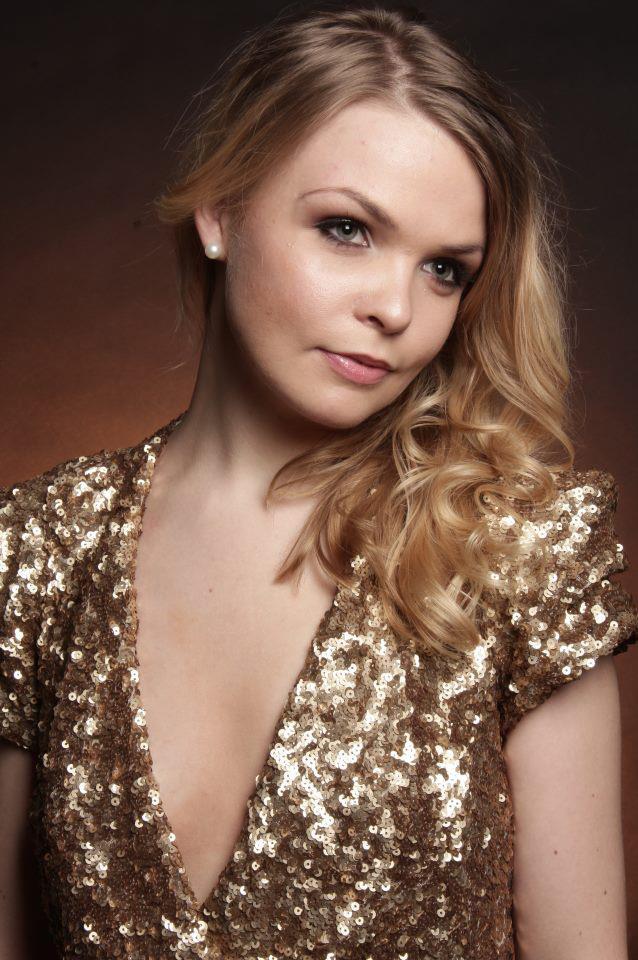 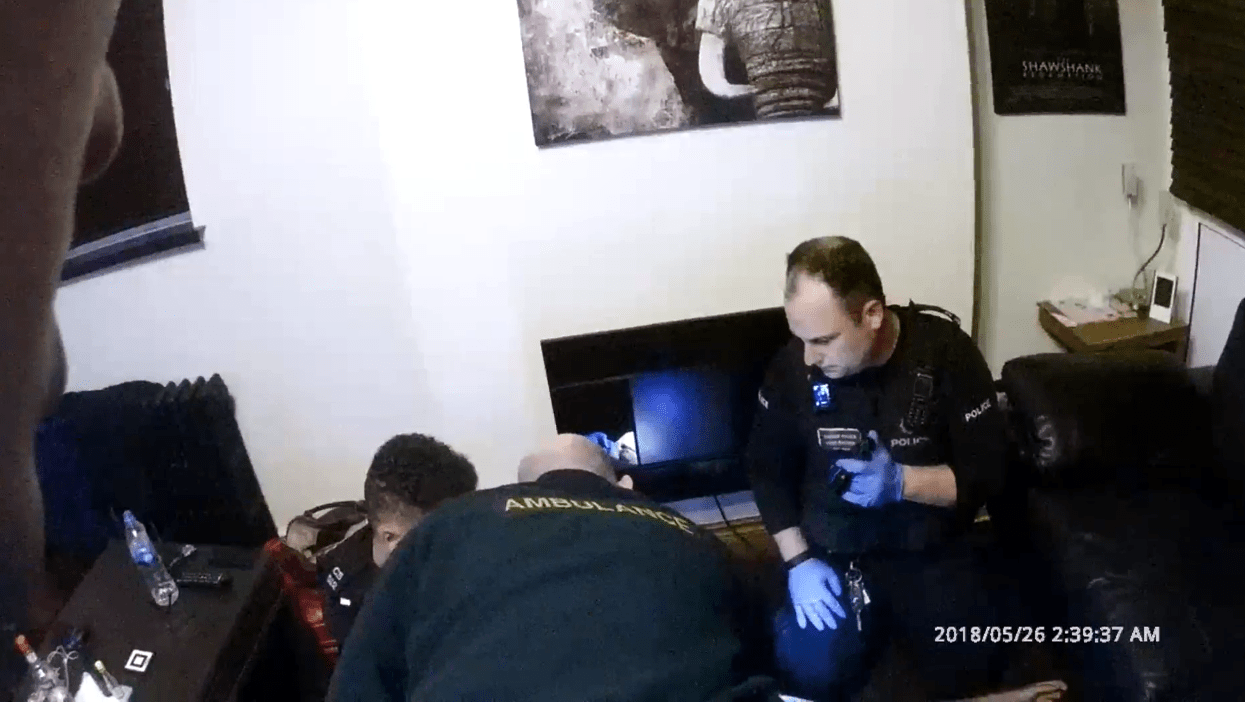 Naseem is then moved to the floor and a police officer keeps his airways open while they await the arrival of paramedics.

After his arrival, paramedic Mr Plumbley, believing him to be conscious, asks £250,000-a-year banker Naseem to open his eyes.

He says: “Come on mate I know you can hear me, can open your eyes now. Can you move your fingers?” 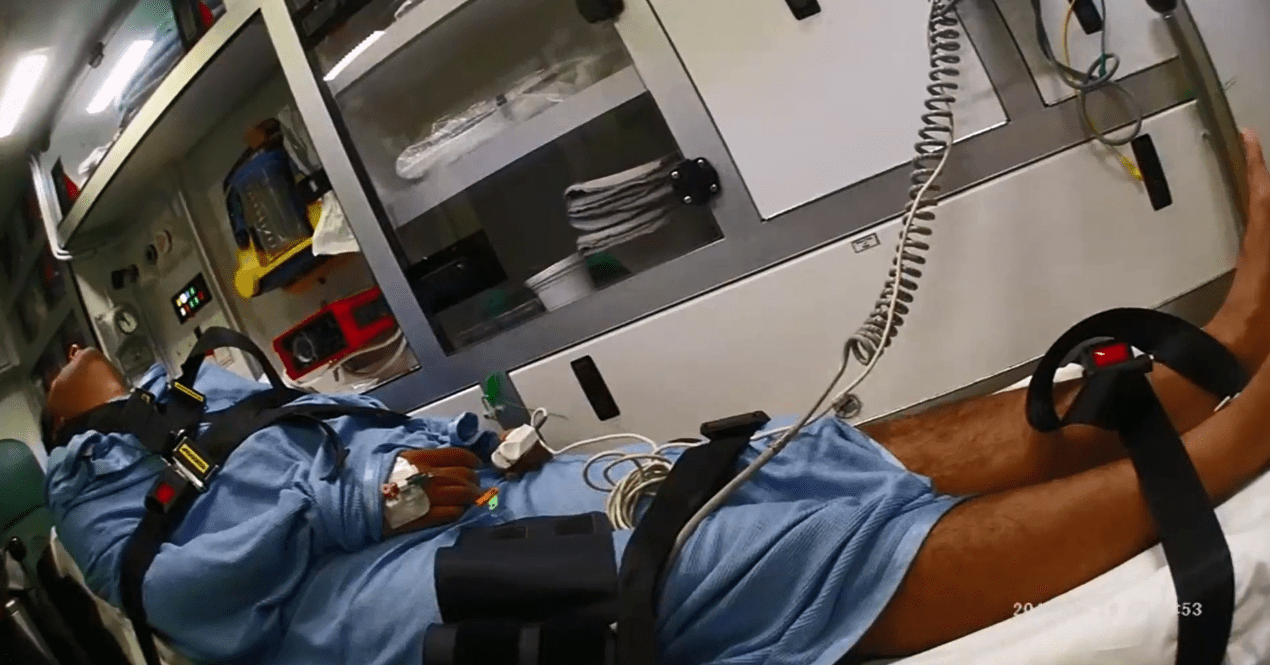 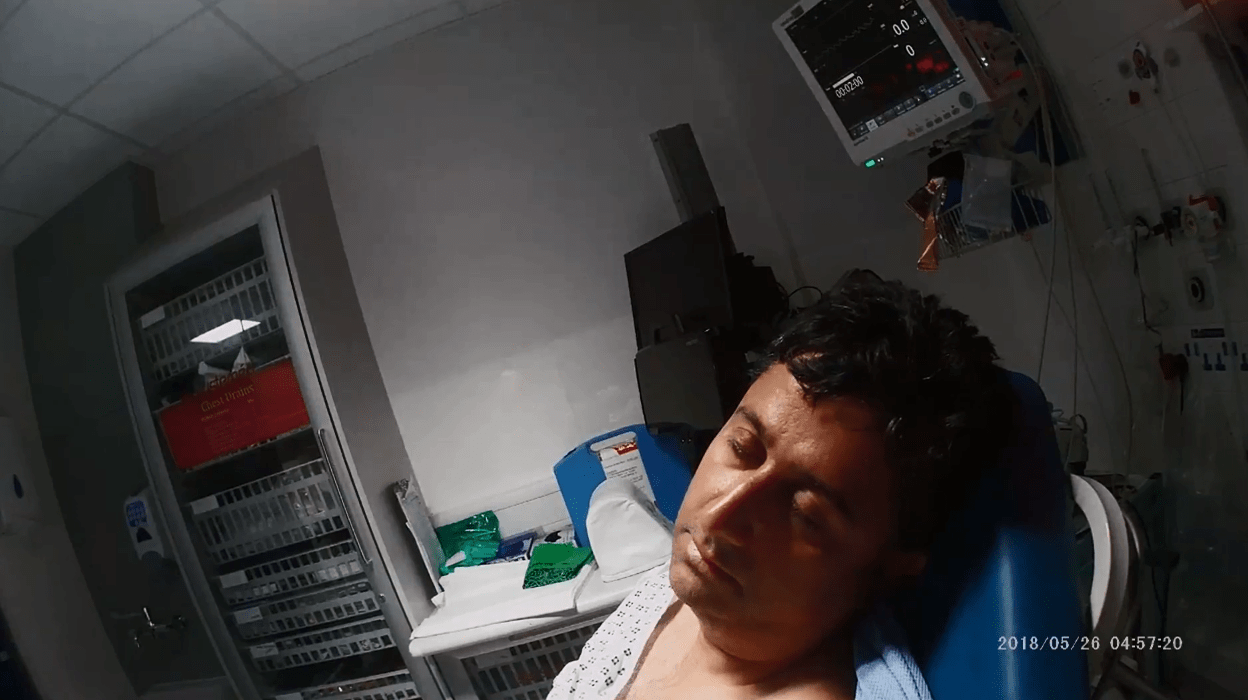 The court was told Naseem was taken to hospital and later said to police he couldn't remember the incident.

He added: "I’m not some hyper high-functioning psychopath creating a story for you a la Silence of the Lambs.”

Jurors were told yesterday how Naseem had sent an apology text to his partner after allegedly murdering Christina saying: "It's too late, I'm sorry, life isn't going to work for me."

CCTV footage shown to jurors showed Christina and Naseem in an Asda in Crawley on the night before she is believed to have died. 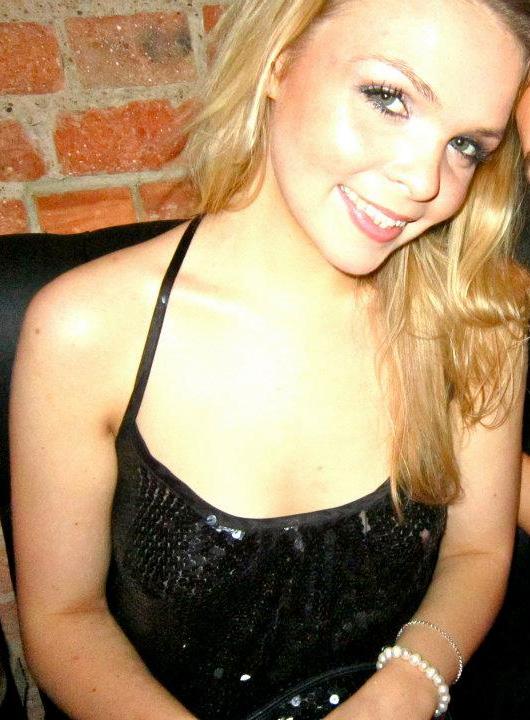 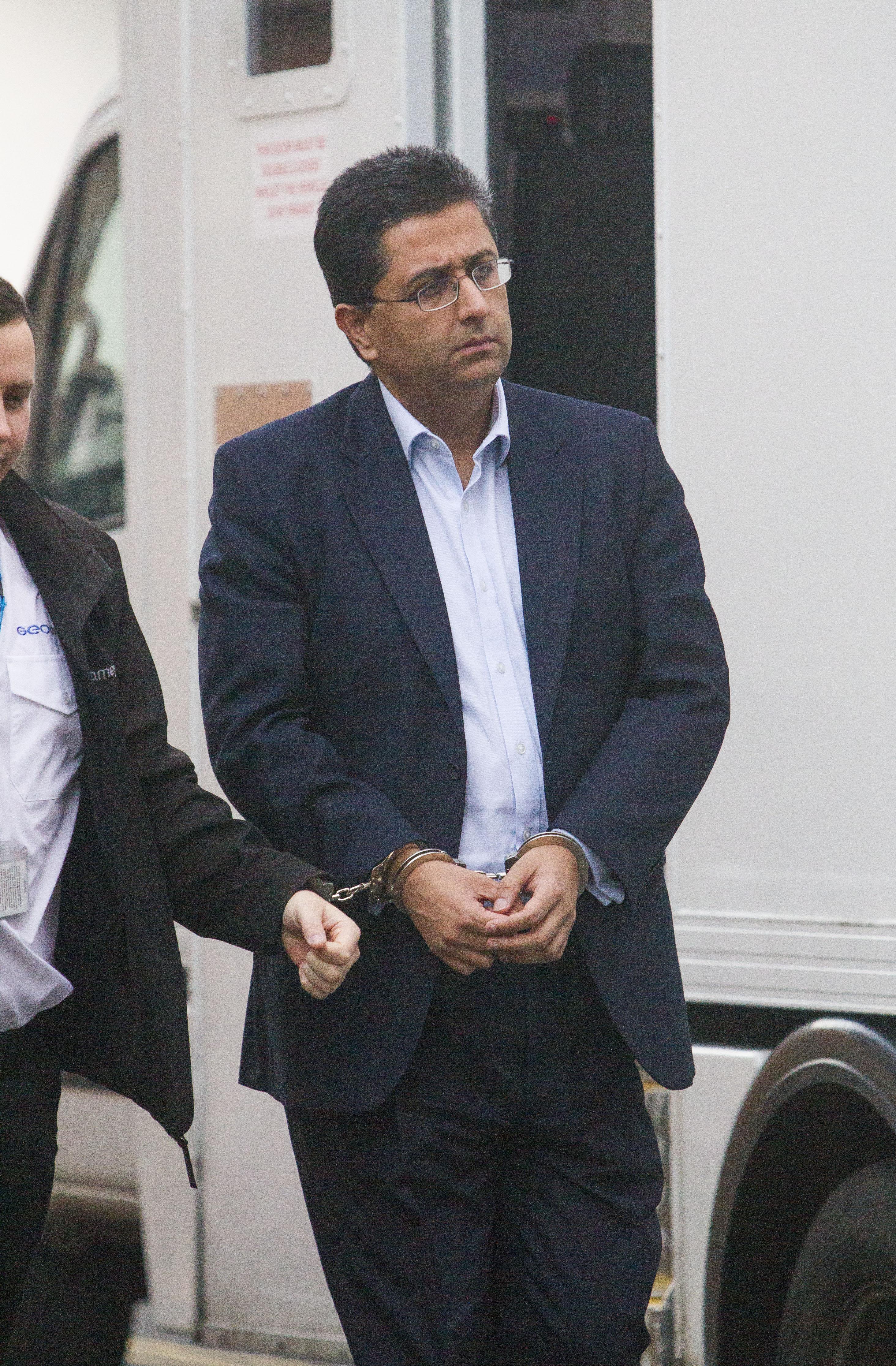 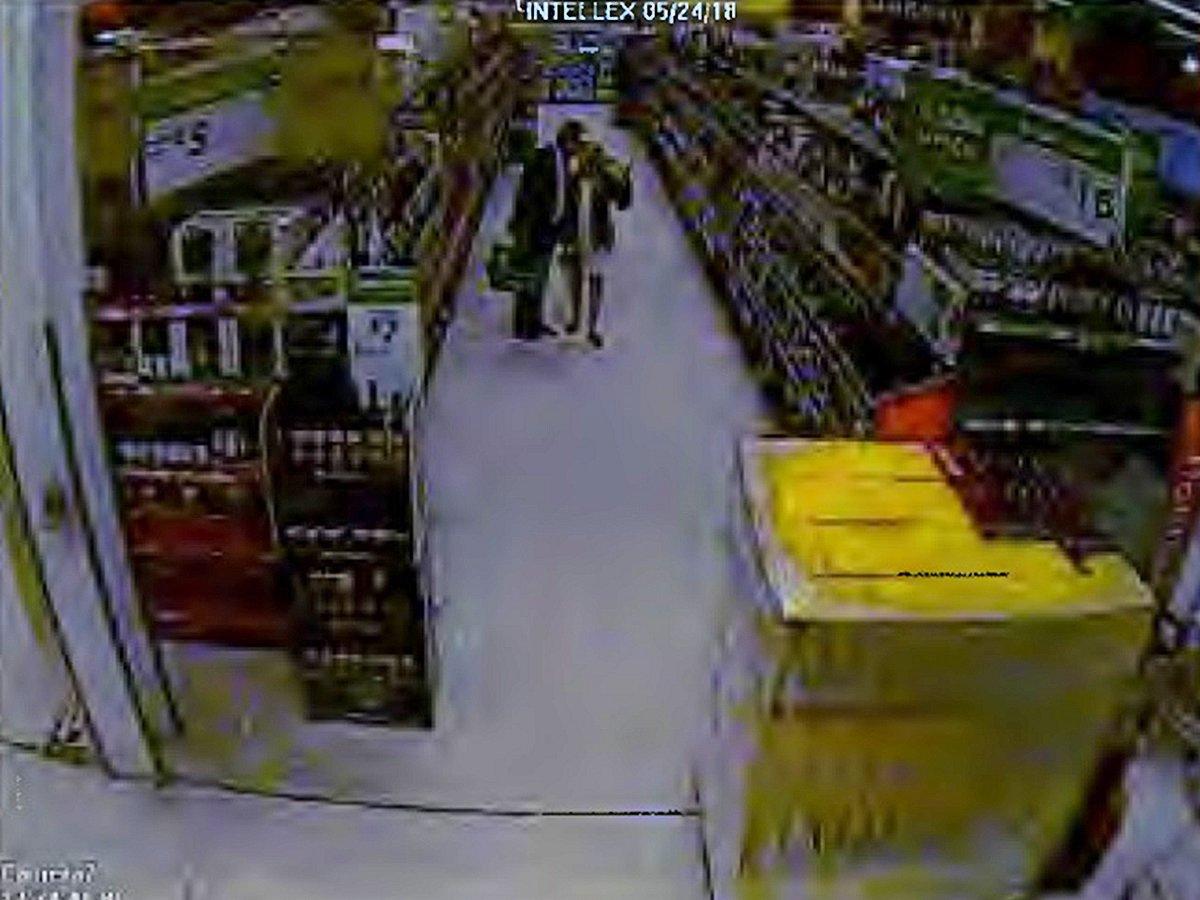 Naseem could be seen kissing the escort on the head as they stood in one of the aisles.

Jurors heard how Christina had moved to London from the West Midlands where she lived a secret life as a high-class escort – telling her friends and family she worked in IT.

The "privately educated city girl" was paid up to £3,500 a time by Naseem and led a lavish lifestyle attending events with her "posh" and wealthy friends, it was said. 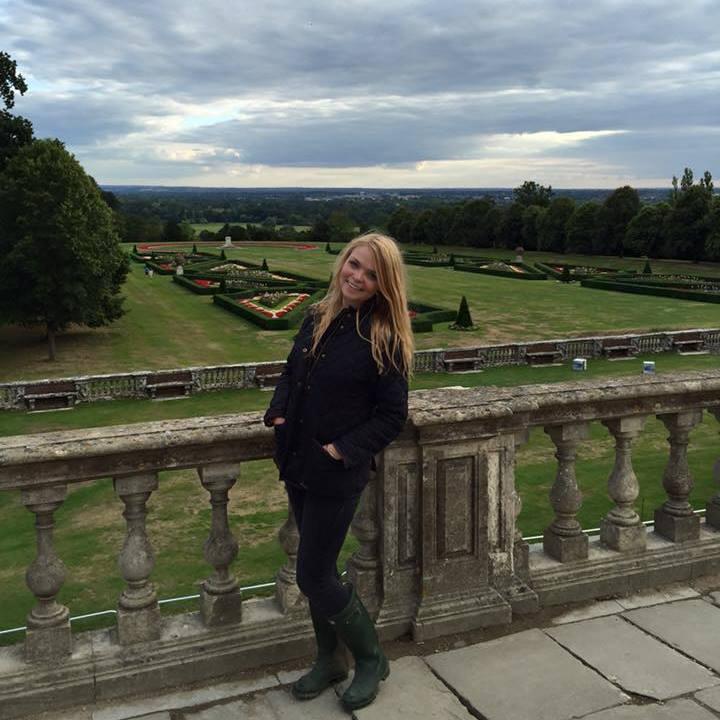 She was known by her friends as a party girl who drank heavily and took cocaine, jurors heard.

Her father Michael Abbotts, who lives in Stourbridge, said he was "never fully aware" of what she did for a living.

He told the court how Christina studied business at the Royal Agricultural University in Cirencester and dropped out of a course at Oxford Brookes University when she was offered a job.

Mr Abbotts said he last heard from her when she texted him to say "love you" shortly after midnight on May 25. 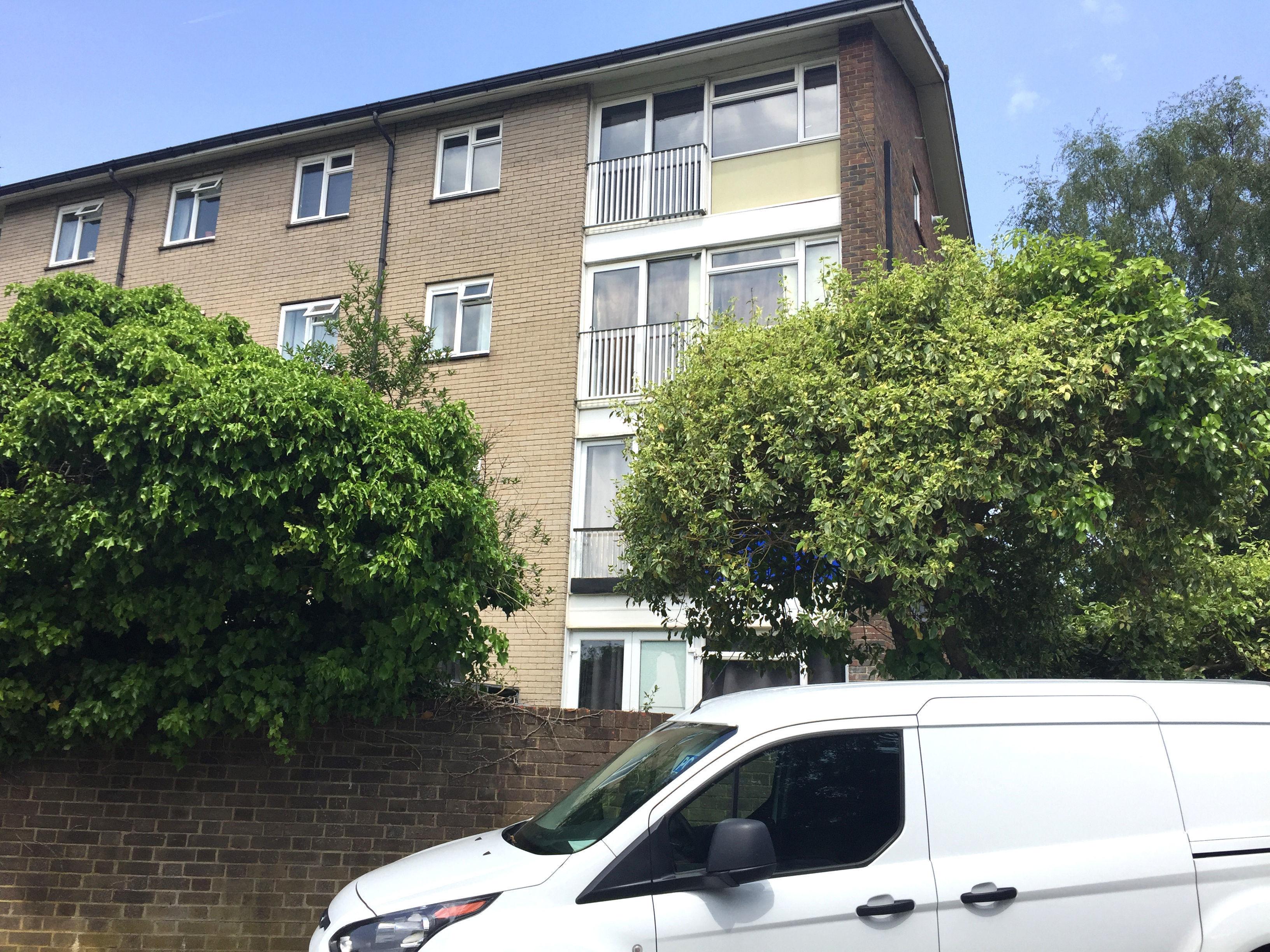 In a statement read to the court, he added: "She was a pretty woman. I'm sure she had more boyfriends than she told us about."

On the day she died, she had been due to meet close long-term friend Roshan Pariag at the Park Plaza County Hall hotel in London but failed to show up.

When she then didn't arrive for a party in South Kensington, Roshan drove to the home in Crawley where she was house-sitting and saw a "glow" from a computer screen, it was said.

He contacted police, who broke down the door and discovered Christina. The escort had been hit 13 times with the pestle, jurors heard.

Roshan told the court: "I could just tell by the look on their face something tragic had happened."

Naseem, who had been working for Toronto-Dominion Bank's London office, denies murder.

He claims the pair had a drug and drink-fuelled night together after which he woke to find her dead.