Police chiefs are debating whether to admit their forces are institutionally racist after their adviser claimed they had to or they would not be ‘anti-racist’.

Leaders were weighing up the options during talks with top brass on Thursday ahead of a decision around February.

But the bosses of the 43 local branches in England and Wales were split on the move amid fears it unfairly brands them all racist.

Barrister Abimbola Johnson, who the National Police Chiefs’ Council brought in as chairman of an independent review, ramped up the pressure on forces last week.

She claimed they had to accept they were institutionally racist before they can bring in reforms that will be accepted by people from ethnic minority backgrounds. 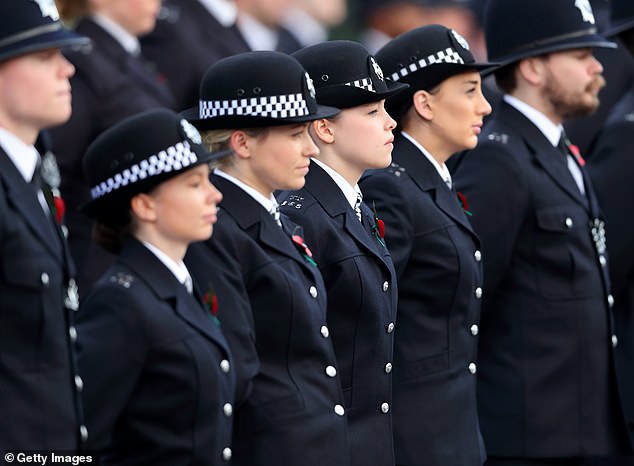 The police have been blasted over their handling of race relations in the wake of the Black Lives Matter movement.

Earlier this year MPs found there were unjustified racial disparities in these more than two decades after the landmark Macpherson report into Stephen Lawrence’s death.

Sources at the talks on Thursday said top brass were looking to reach an agreement but some were worried.

One told the Guardian: ‘Some are worried about sending out a message that nothing has changed since Macpherson.’

Another added: ‘There are polarised views. The discussions were considered and reflective.’ 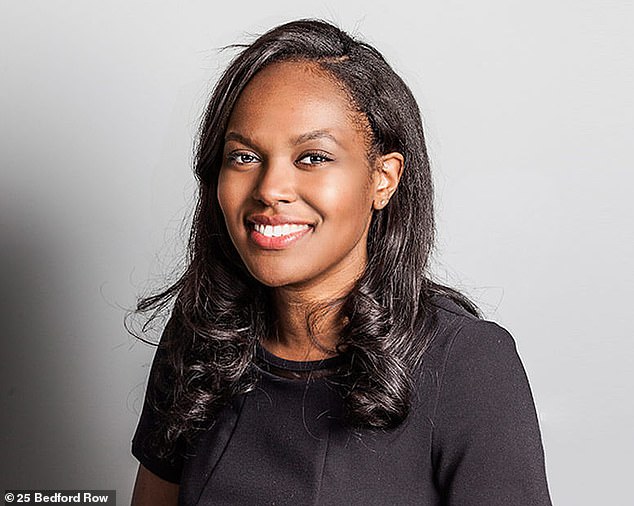 Barrister Abimbola Johnson (pictured), who the National Police Chiefs’ Council brought in as chairman of an independent review, ramped up the pressure on forces last week

Ms Johnson was brought in to scrutinise a series of proposed reforms for police to make them ‘anti-racist’.

She claimed officers need to admit to being institutionally racist in order to move forward with the confidence of BAME communities.

She said: ‘The plan needs to accept institutional racism, if it is to be anti-racist.

‘If the idea is to win the trust of black communities, policing needs to start by acknowledging both the historical and current manifestations of racism in policing.’

She added: ‘Reluctance to admit institutional racism comes from emphasising the comfort of the wrong people over the experience of black people.

‘For this programme to work, it needs the police to have conversations that are uncomfortable for them.’

The 1999 Macpherson report was the first to officially brand policing in the UK as institutionally racist after allowing Lawrence’s killers to escape justice for so long.

Sir William Macpherson said institutional racism was: ‘The collective failure of an organisation to provide an appropriate and professional service to people because of their colour, culture or ethnic origin.

‘It can be seen or detected in processes, attitudes and behaviour which amount to discrimination through unwitting prejudice, ignorance, thoughtlessness and racist stereotyping which disadvantage minority ethnic people.’

Met Police Commissioner Cressida Dick last year slapped down claims it was still a problem, saying it was ‘not a label I find helpful’.

She said: ‘I don’t think we’re collectively failing. I don’t think [racism] is a massive systemic problem, I don’t think it’s institutionalised, and more to the point I think we have come such a very, very, very long way.’ 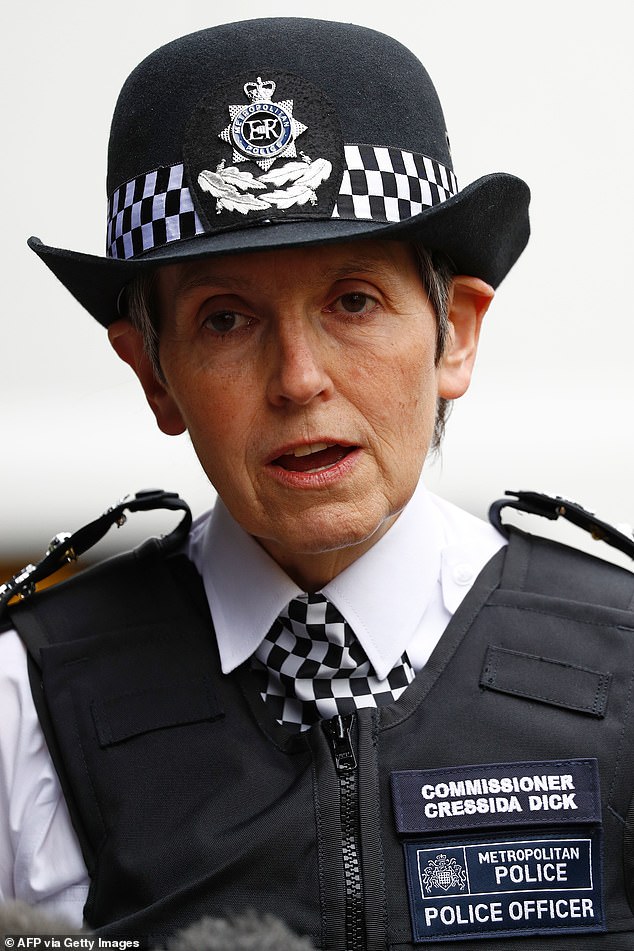 Met Police Commissioner Cressida Dick (pictured) last year slapped down claims it was still a problem, saying it was ‘not a label I find helpful’

But the chiefs of local forces across England and Wales are split, with some pushing back against admitting a problem.

They are believed to fear the term brands them all as racists and feel it is unfair given the huge improvements they feel have been made since the Lawrence case.

In June MPs found there were racial disparities in policing in recruitment and stop and search more than two decades after the Lawrence Inquiry.

The group said there was a ‘systematic failure on the part of the police service and Government, over many years, to take race inequality in policing seriously enough’.

MPs also warned ‘on the current rate of progress, we will not have properly representative police forces in England and Wales for another 20 years’.