Pensioner William 'Billy' Scott, 90, has not been seen since around 4pm on Tuesday December 11. 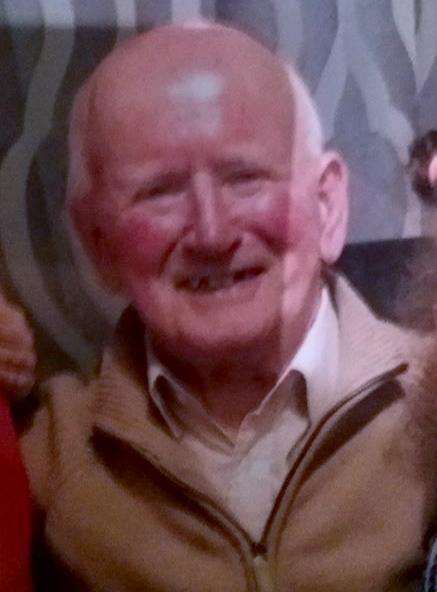 His worried family have since taken to social media in a desperate appeal for the great-grandfather from Chesser, Edinburgh.

His granddaughter wrote: "My wee Grampa (Billy Scott) has been gone for 11 days now. He’s 90.

"We are absolutely beside ourselves with worry. We’re desperate to find him."

CCTV images have been shared to help trace the 90-year-old. 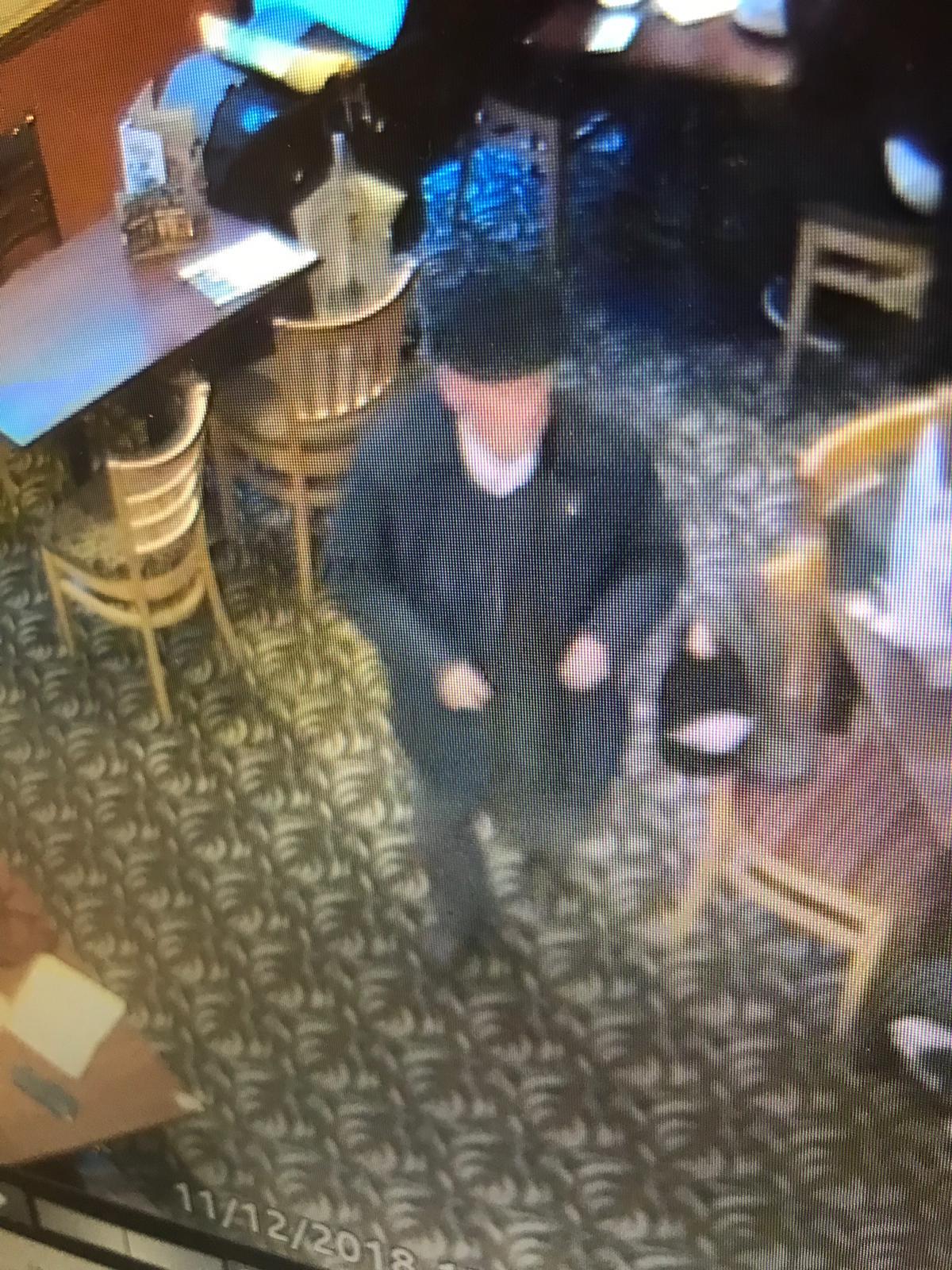 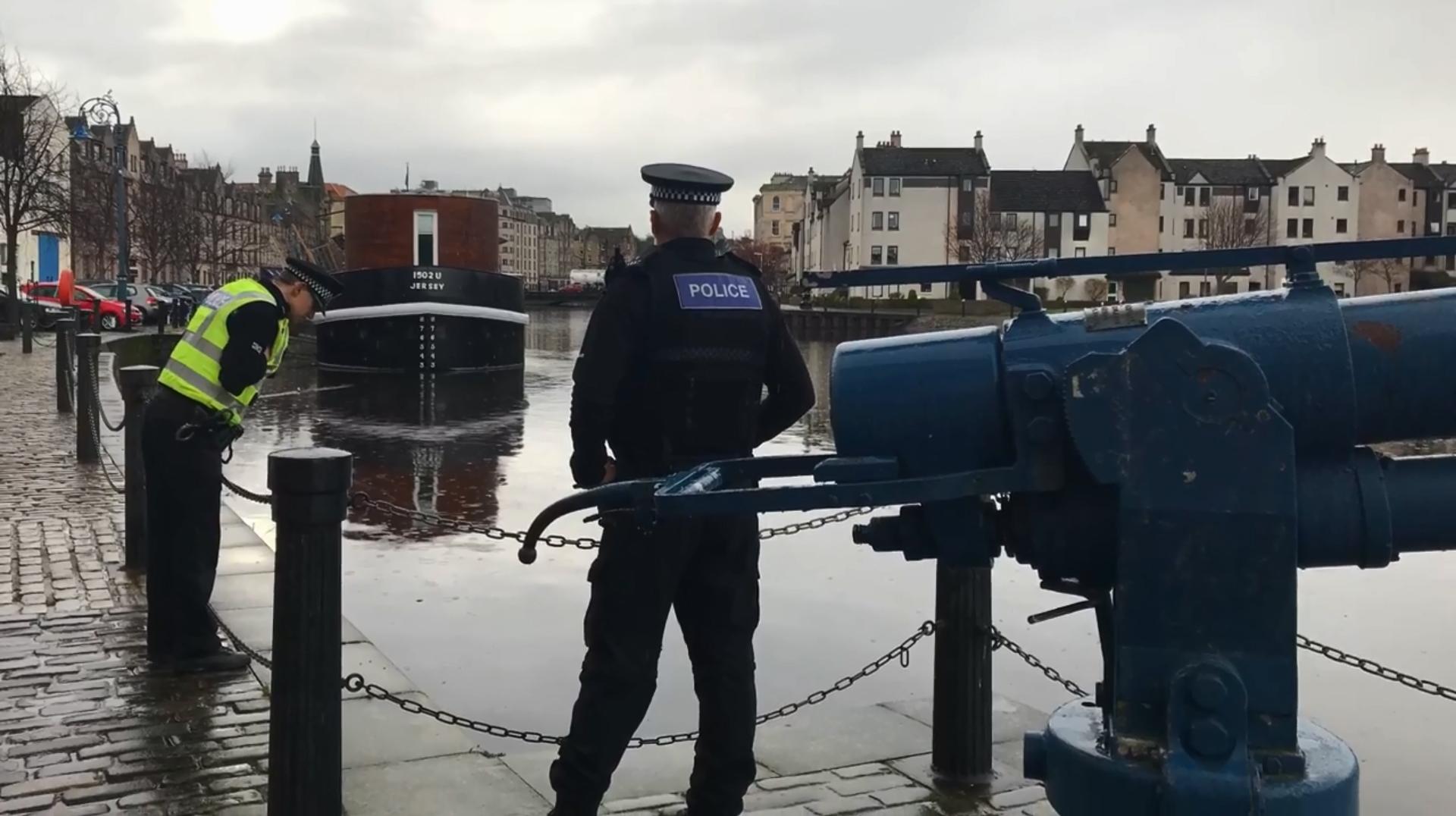 The stills show Mr Scott at the Foot of the Walk pub in Leith at 3.45pm before he visited Greggs in the Kirkgate Centre at 4pm.

Another CCTV image shows him passing the Finn and Bear pub at the Leith Shore shortly afterwards, which is the last confirmed sighting of him.

But police are investigating if he then spent some time at the King's Wark pub at The Shore until around 8pm that night.

They are believed to have searched the water near the pubs several times. 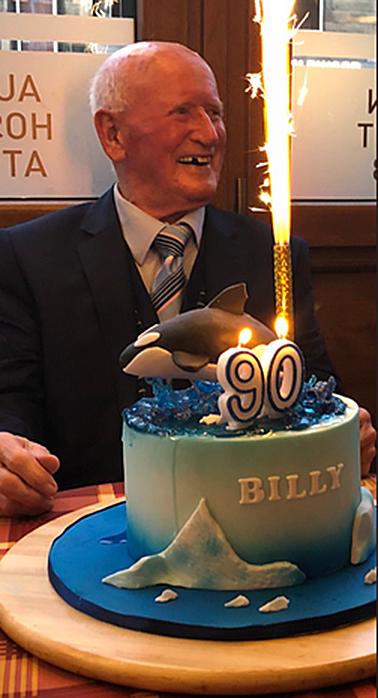 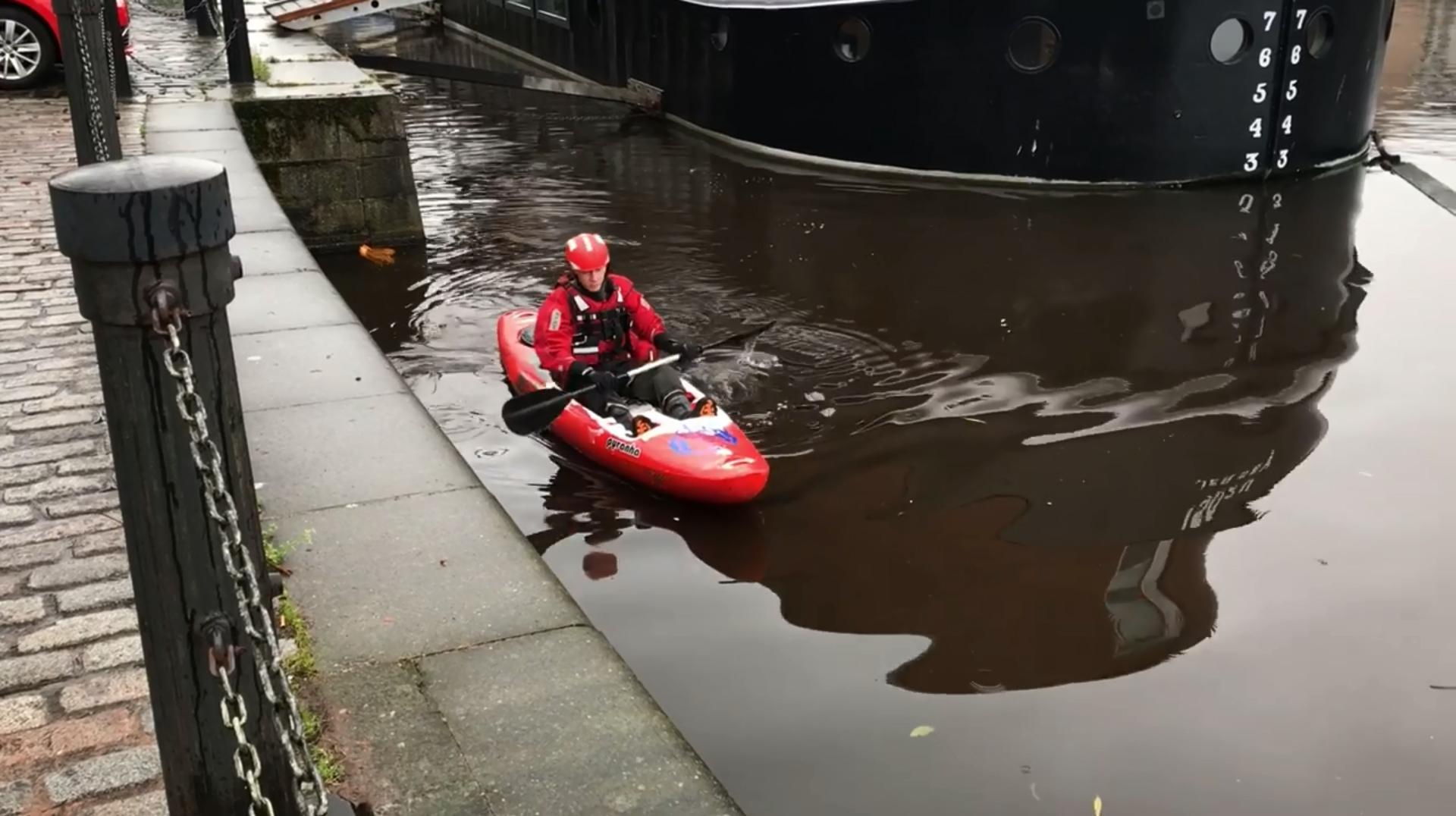 Mr Scott is described as white, 5 foot 1 inches tall, balding with white hair to the back and sides and has a small wound to his head.

He regularly wears glasses and was last seen wearing a navy jacket, grey trousers and a dark coloured flat cap.

Police have asked local residents to check their outbuildings and garden areas to assist with the search for Mr Scott.

Air support, police divers and the dog unit have also been called in.

Chief Inspector David Robertson said: 'We are extremely concerned for William's welfare, he is in his 90s and has been in poor health recently.

"He is a very independent man, however he is also a man of routine and by not returning home he has broken that routine. I'm very worried for William having potentially been out in the cold."

Chief Inspector Jordana Emerson added: 'We [have been] assisted by colleagues from the Dog Unit and Air Support Unit, as well as partners from the Coastgurard. We will continue to utilise all necessary resources at our disposal as part of this investigation.

"I would also continue to reiterate the importance of people checking their outbuildings and garden areas in the event that William has sought shelter from the cold conditions or took ill while out.

"I want to keep people thinking about whether they have seen or spoken to William – I believe other people will have seen him in the busy Shore area after leaving The King's Wark where we strongly believe he spent several hours."

If you have any information about Mr Scott's disappearance, contact Police Scotland on 101 quoting incident 3338 of 11th December.