POLICE have launched a probe after human remains were discovered in woodland.

The bones were discovered in a wooded area at the back of a property in Biggin Hill, Greater London, last Thursday. 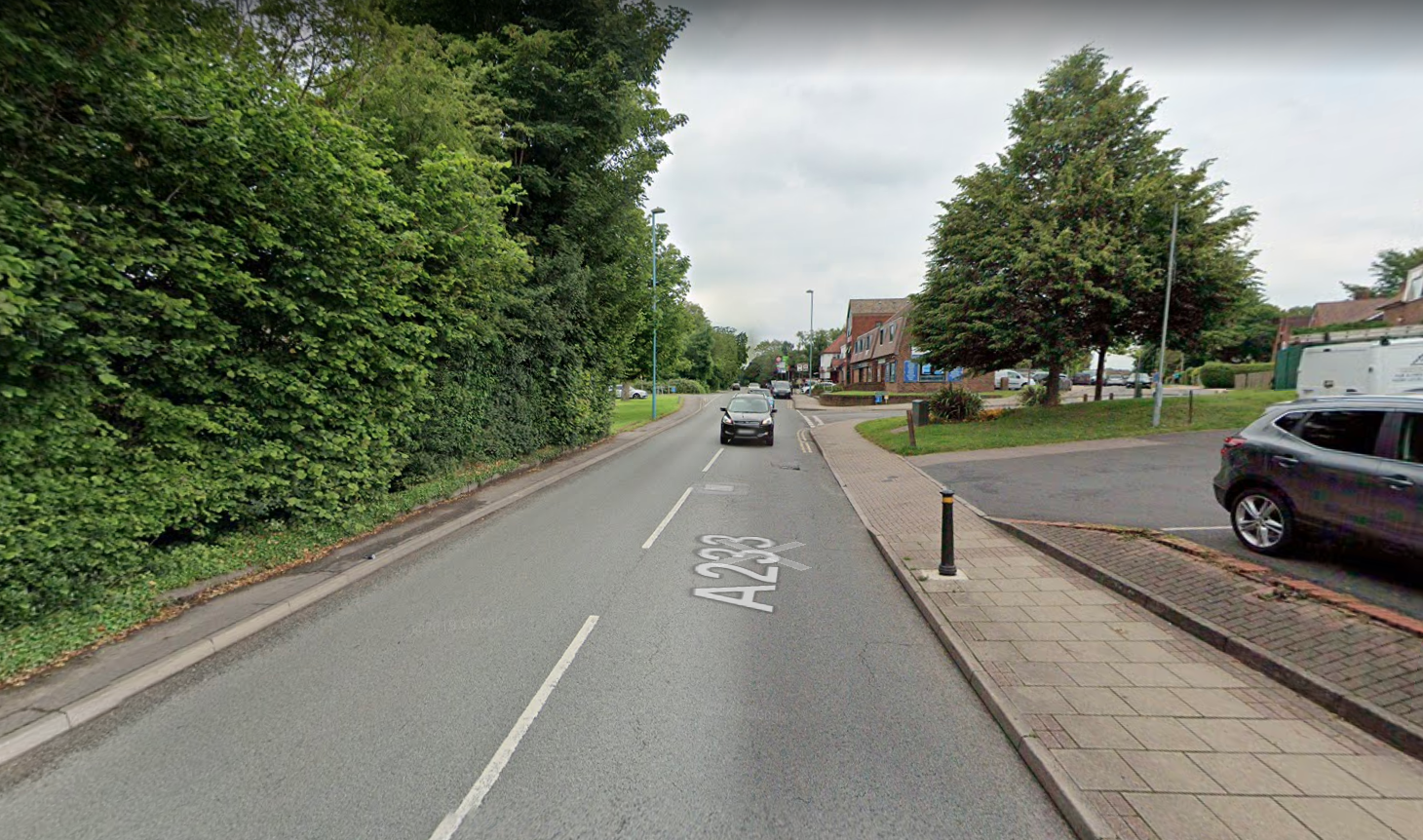 Police believe the remains may have been there for a number of years.

Forensic officers are now examining the bones after attending the scene of the grim discovery.

An investigation has been launched by the South Area Command Unit of the Met Police.

Scotland Yard said: "Police were called at 11:01hrs on Thursday, 11 March, to reports of bones found in a wooded area at the rear of a property in Main Road, Biggin Hill.

"Forensic specialists attended the scene. It is believed the bones are human.

"Early indications are that the bones may have been present for a number of years."

Biggin Hill used to be in Kent but is now part of Greater London.

It is well-known for its part in the Battle of Britain and World War Two thanks to RAF Biggin Hill.

The airport is still operational but is no longer an RAF base.