Texas authorities released a surveillance image of a pickup truck the man suspected of killing a 7-year-old girl was driving the day of the apparent “unprovoked” attack.

Jazmine Barnes, 7, was killed when the unknown suspect pulled up next to her mother’s car on Sunday morning and began shooting, Harris County Sheriff Ed Gonzalez said. 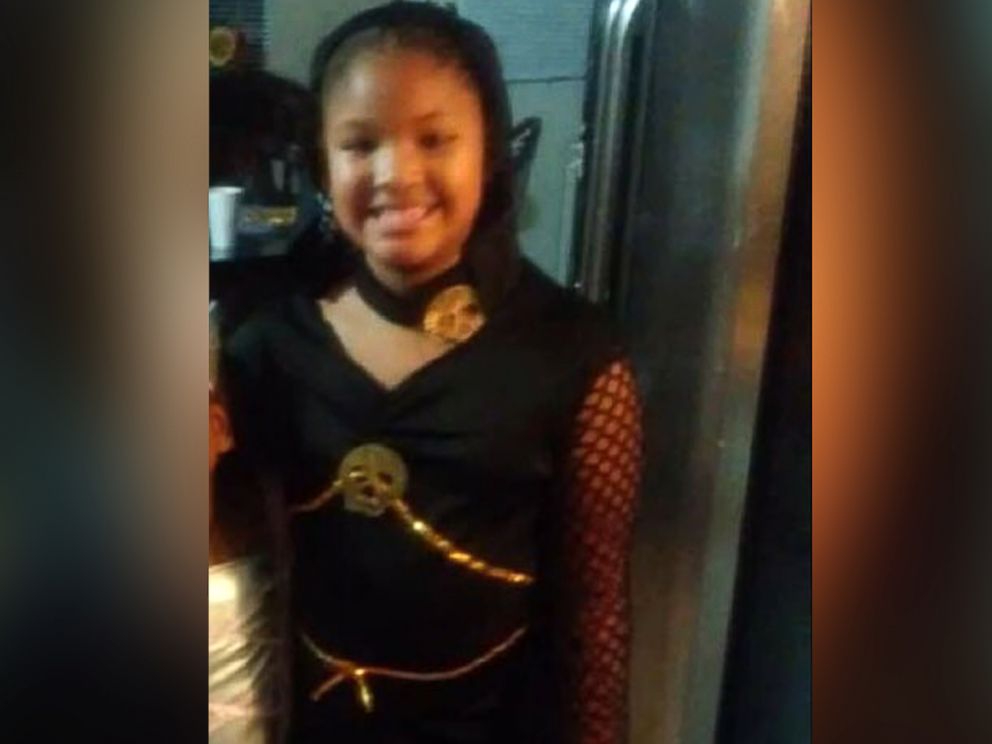 Authorities, who are desperate to find Jazmine’s killer, have released a photo of the suspect’s red pickup truck — among the 1,300 similar vehicles registered in the area.

“We won’t rest until this precious child’s killer is brought to justice,” Gonzalez tweeted Monday. 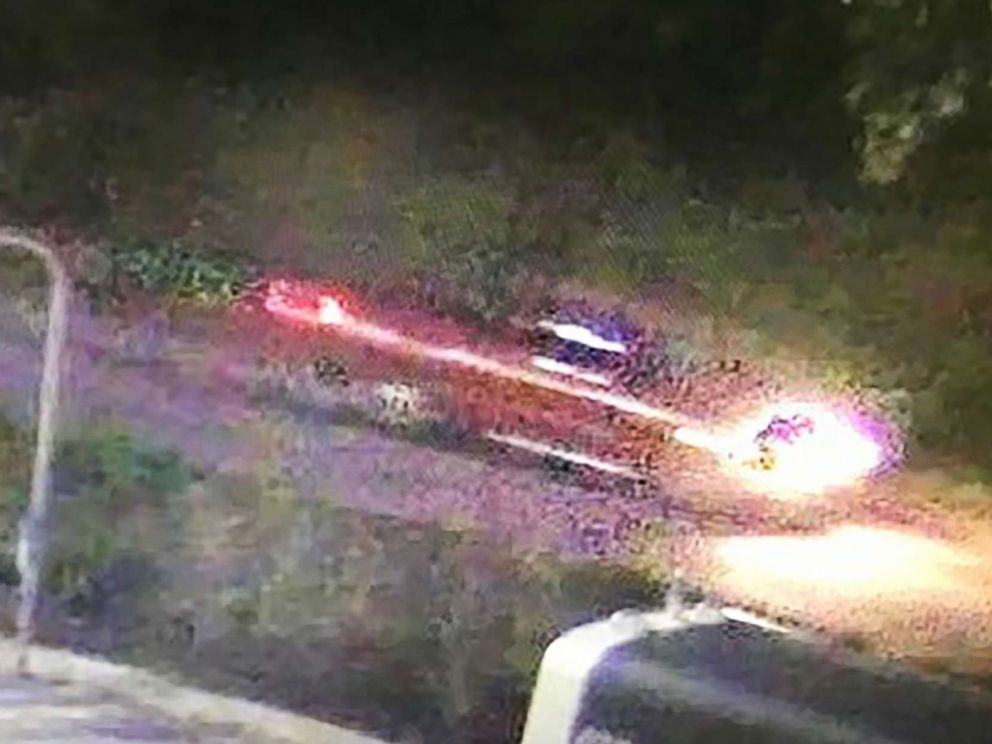 Three of Jazmine’s sisters were also in Washington’s car at the time. Jazmine’s younger sister suffered glass-fragment injuries. Her two older sisters weren’t hurt, but they were “shaken” and “devastated,” authorities said. 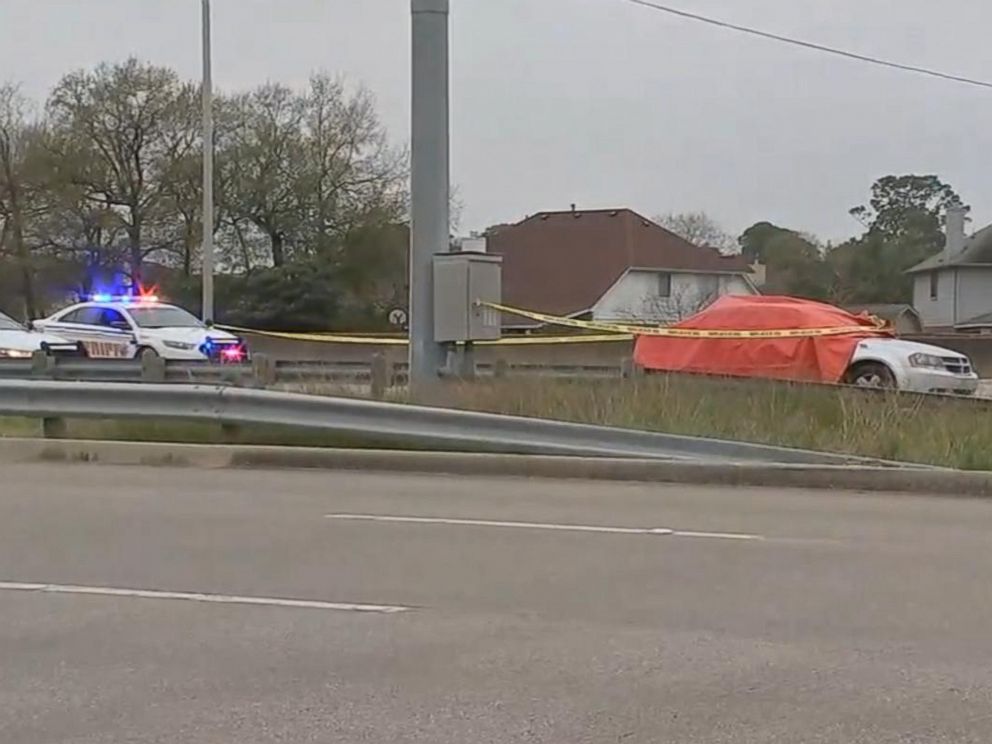 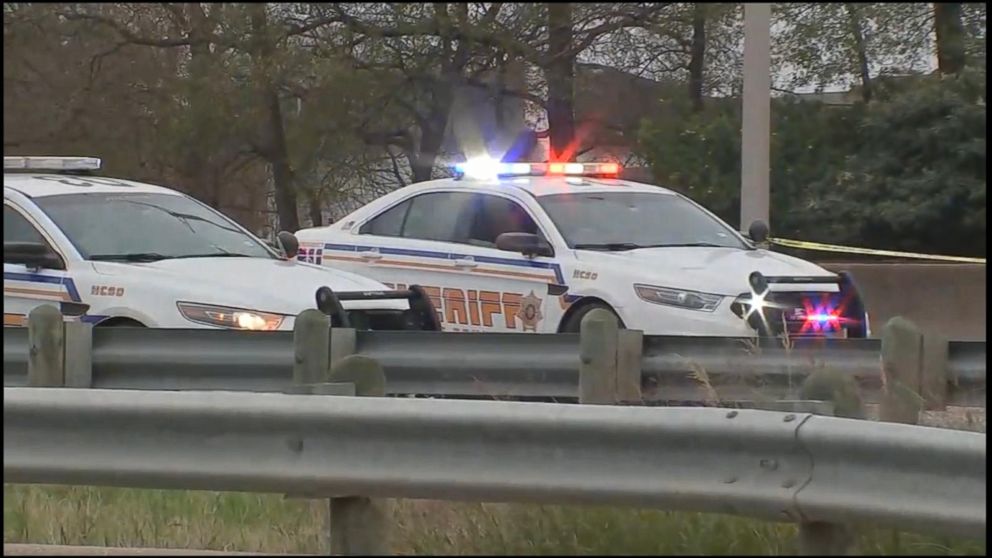 “I need everyone to pull together to get justice for my child,” Washington told ABC Houston station KTRK-TV. “She was innocent. She did not deserve this.”

The suspect was described as a bearded white man, possibly in his 40s, wearing a red hoodie and driving a four-door, red or maroon pickup truck, officials said.

The sheriff’s office urged anyone with information to call 911, tweet at @CrimeStopHOU or call 713-222-TIPS.