Police officers have been told they can get vaccinated at health centres with spare capacity – but must wear plain clothes so as not to draw attention to themselves.

Force leaders were said to have felt ‘betrayed’ when Health Secretary Matt Hancock announced this week that frontline officers may have to wait months for jabs.

But the Mail has learnt of an arrangement with the NHS that lets police receive a vaccine if there is spare capacity at a centre and the jab would otherwise go to waste.

In an internal memo, staff are advised that they cannot be seen to receive preferential treatment that would contradict the Government’s decision not to prioritise police.

It also emerged that some officers have sidestepped even this discreet arrangement by booking jabs through services meant for NHS staff.

It comes after Scotland Yard said last month that five Met officers had died with Covid in little more than a fortnight. 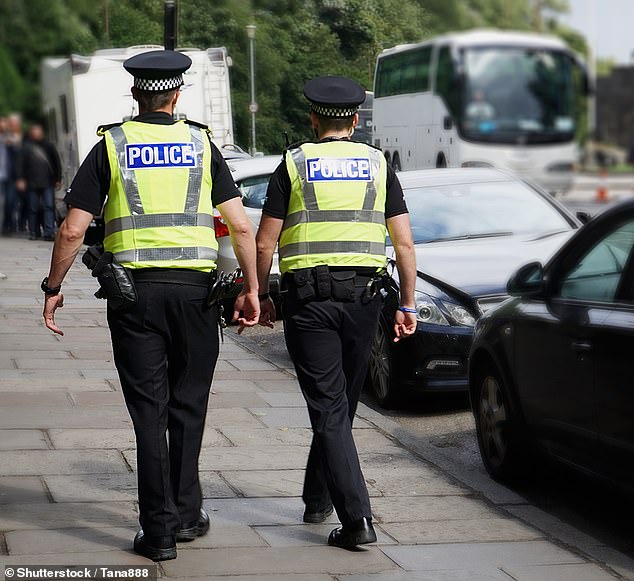 A custody sergeant, three constables and a traffic police community officer died between January 11 and January 26.

Met Police bosses circulated the jabs memo after officers shared a link on WhatsApp that allowed them to ignore the agreed protocols and book in for vaccinations at Hillingdon Hospital in west London, via a link originally intended for health workers.

Officers were urged not to use the link but if they had already booked an appointment then they should ‘still attend but in plainclothes or a plainclothes jacket and not in marked vehicles’.

The same dress code advice is given for officers who manage to book a spare vaccine at a health centre.

Among the other concerns outlined were police ‘being seen to be given preferential treatment against Her Majesty’s Government’s stance,’ creating a gathering that might become ‘an unnecessary media story’ and the ‘operational impact of the side-effects’ of the vaccines.

A Scotland Yard spokesman said the force had designed a priority list to ensure that if vaccines were made available then they could be directed to frontline staff who needed it most.

But they said the Hillingdon Hospital online invitation was meant for NHS staff and contravened the agreed protocols for police officers.

‘Guidance was shared to officers to not make an appointment using this invitation and instead to wait for notification of any spare vaccines in line with our agreed policy,’ they explained. 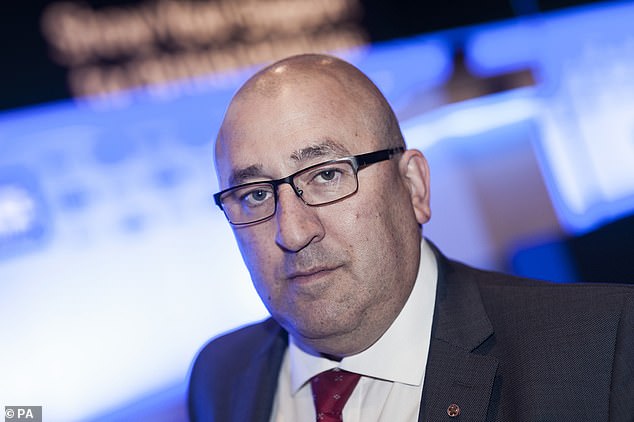 The spokesman said the potential jab side-effects warning was due to some people experiencing flu-like symptoms after receiving a vaccine – and the force wanted to ensure that officers only attended appointments after their shifts.

They added: ‘Officers should not normally be in uniform unless on duty, however, in cases where at the end of the day vaccines may be being thrown away, and the administration of the vaccine is time-critical, officers may attend in uniform.’

Metropolitan Police Federation chairman Ken Marsh said it was right that officers were able to take advantage of spare vaccines and should have been given priority in the first place.

‘It’s disgusting that my colleagues have to beg, borrow and steal to get a vaccine to do their jobs safely,’ he added.

‘They are terrified – scared they’ll get sick or make their families unwell.’