BUDAPEST (Reuters) – When Secretary of State Mike Pompeo visits Hungary, Slovakia and Poland this week he wants to make up for a lack of U.S. engagement that opened the door to more Chinese and Russian influence in central Europe, administration officials say. 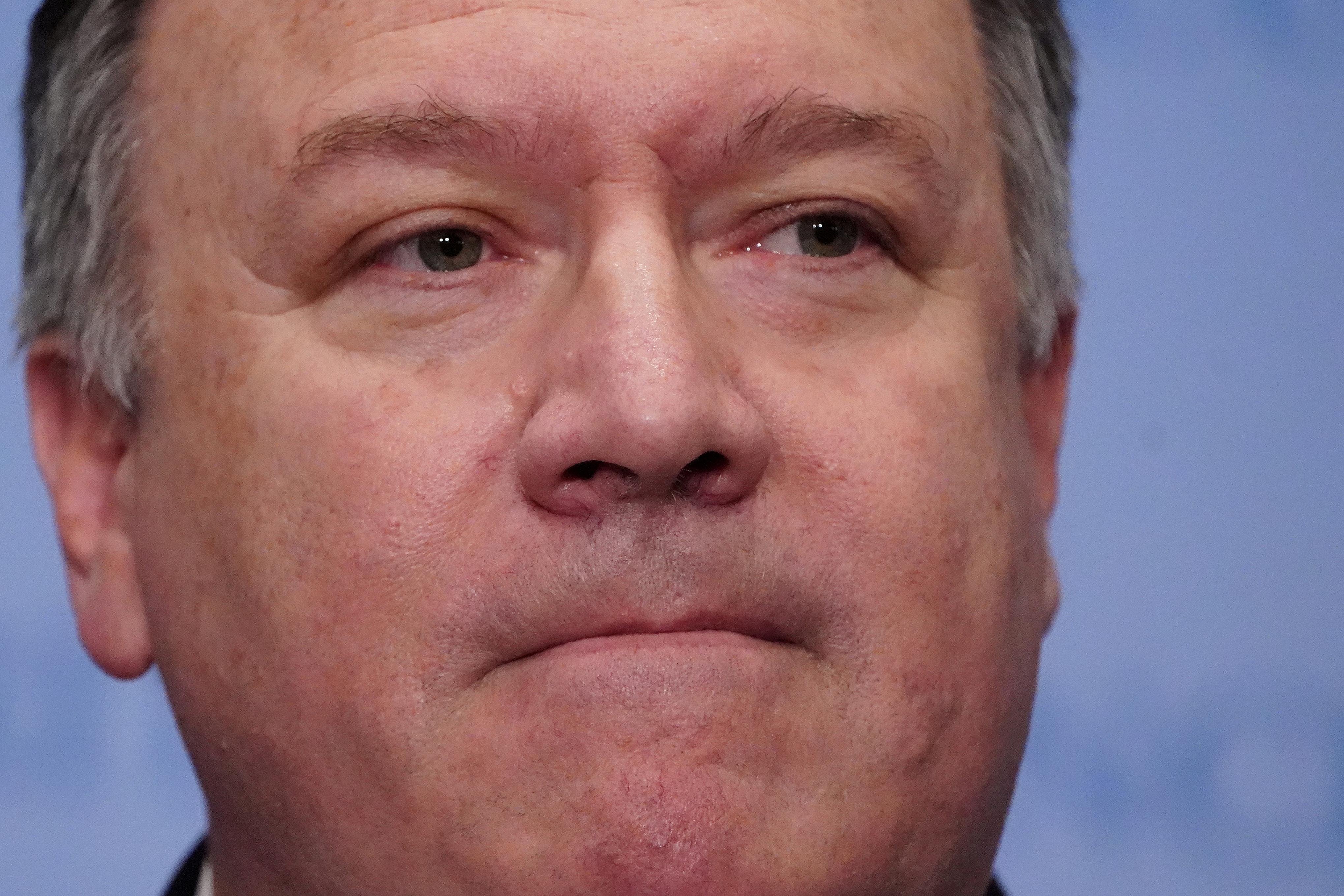 On a tour that includes a conference on the Middle East where Washington hopes to build a coalition against Iran, Pompeo begins on Monday in Budapest, the Hungarian capital that last saw a secretary of state in 2011 when Hillary Clinton visited.

On Tuesday he will be in Bratislava, Slovakia, for the first such high-level visit in 20 years.

“This is overdue and needed,” a senior U.S. administration official said, speaking on condition of anonymity. “Our message is we have to show up or expect to lose.

“Our efforts at diplomatic engagement are aimed at competing for positive influence and giving allies in the region an indication of U.S. support and interest in order to have alternatives to China and Russia.”

Washington is concerned about China’s growing presence, in particular the expansion of Huawei Technologies, the world’s biggest telecom gear maker, in Hungary and Poland.

The United States and its Western allies believe Huawei’s equipment could be used for espionage and see its expansion into central Europe as a way to gain a foothold in the EU market.

Huawei denies engaging in intelligence work for any government.

Pompeo will also voice concerns about energy ties with Moscow, and urge Hungary to not support the TurkStream pipeline, part of the Kremlin’s plans to bypass Ukraine, the main transit route for Russian gas to Europe.

Hungary gets most of its gas from Russia and its main domestic source of electricity is the Paks nuclear power plant where Russia’s Rosatom is involved in a 12.5 billion-euro ($14 billion) expansion. It is also one of the EU states that benefit most from Chinese investment.

Foreign Minister Peter Szijjarto said this month the United States could help Hungary diversify away from Russian energy by encouraging ExxonMobil to proceed with long-stalled plans to develop a gas field in the Black Sea.

The administration official said there had been progress toward sealing bilateral defense accords with Hungary and Slovakia, which is looking to buy F-16 fighter jets.

Daniel Fried, a former U.S. ambassador to Poland, said U.S. engagement with the region fell after EU and NATO enlargement to central Europe, and as Washington’s attention moved to Asia and conflict in the Middle East.

“A lot of Americans thought our work in the region was done, and yet it was not so,” said Fried, now at the Atlantic Council think-tank in Washington. “There was a sense in the last administration that eastern and central Europe was a finished place.”

The bulk of Pompeo’s Poland visit will focus on a U.S. conference on the “Future of Peace and Security in the Middle East”. Vice President Mike Pence will also attend the two-day event that starts on Feb. 13.

Washington hopes to win support to increase pressure on Iran to end what the it says is its malign behavior in the Middle East and to end its nuclear and missile programs.

President Donald Trump withdrew from a 2015 deal on limiting Iran’s nuclear work last year but the European Union is determined to stick with it.

It is unclear what delegations European capitals will send to what Iranian Foreign Minister Mohammad Javad Zarif has called a “desperate anti-Iran circus”.

“We think anybody who doesn’t participate is going to be missing out,” a second administration official said.

White House adviser Jared Kushner, Trump’s son in law, will discuss a U.S. plan for peace between the Israelis and Palestinians, although he is not likely to give details.