Nacho Vidal, 47, is alleged to given Jose Luis Abad the toxic Colorado River toad venom during a shamanic ritual to cure his cocaine addiction. 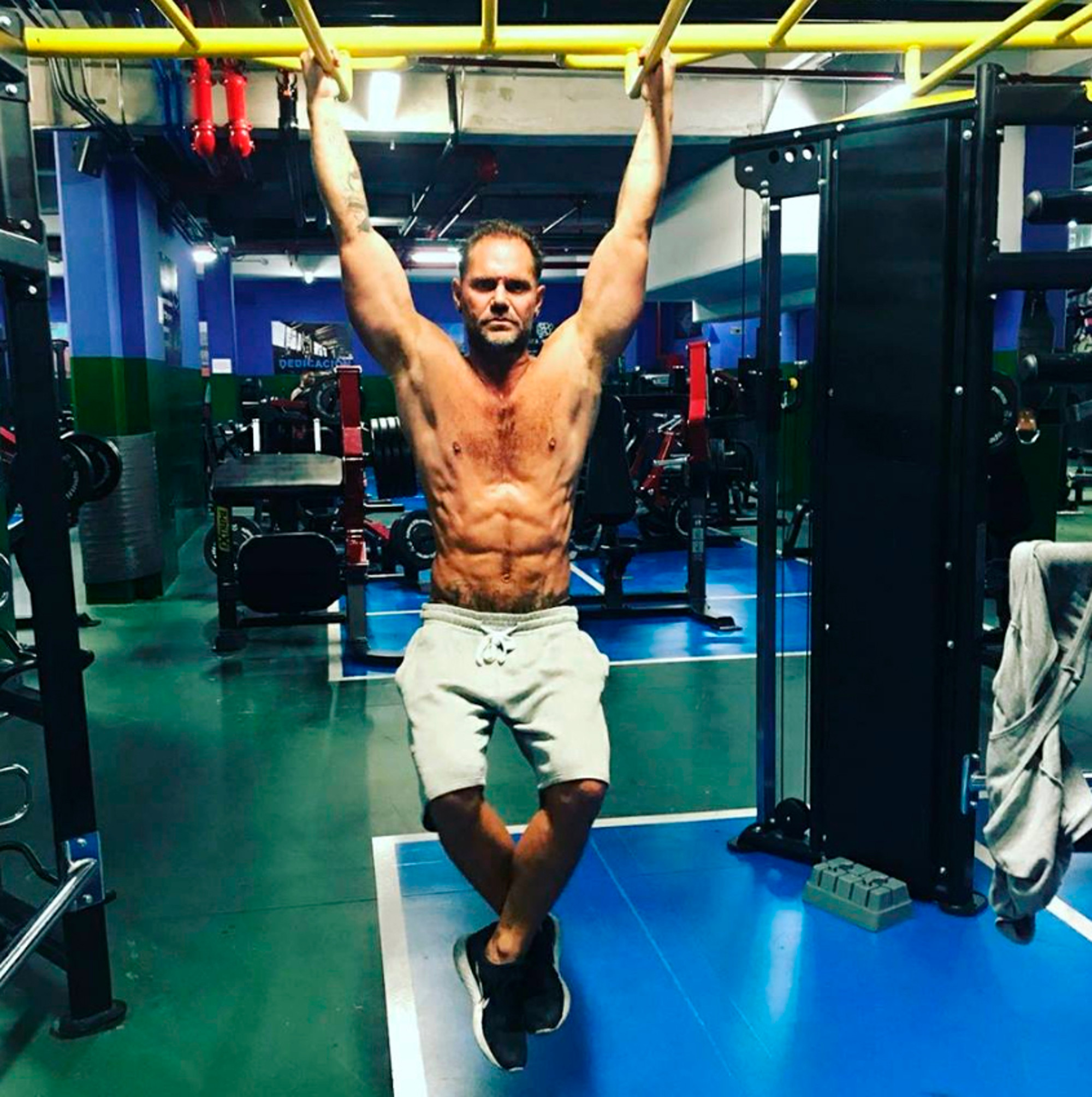 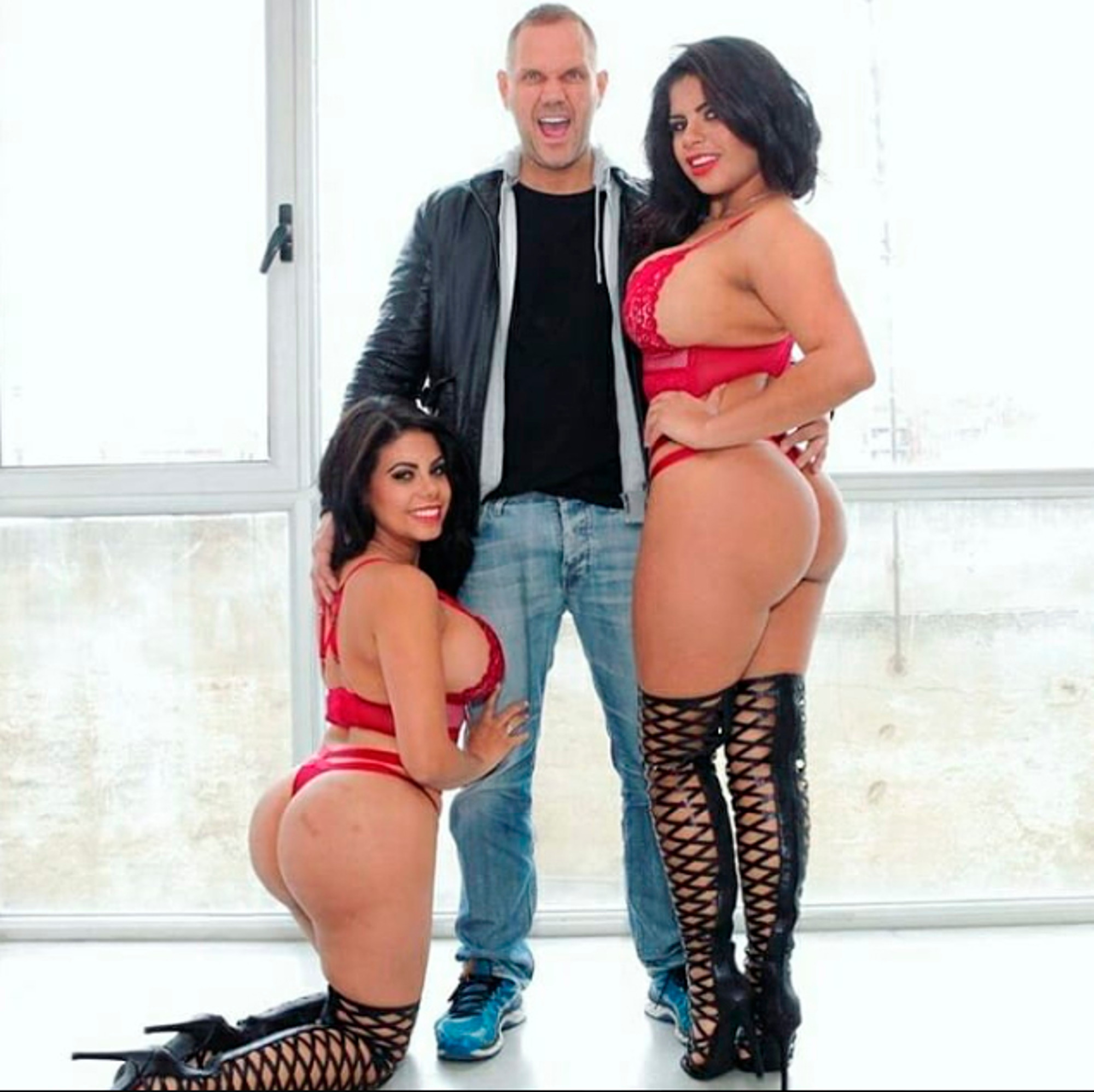 A 22-minute video recorded on Abad's mobile phone shows him inhaling the crystallised venom for 20 seconds before he starts sobbing and contorting his arms and legs, according to Las Provincias.

Meanwhile two helpers beat a tambourine and ring on two bells as part of ceremony, which took place in Spain on July 28, 2019.

But Abad’s face and chest turn blue as Vidal begins first aid and tells the cameraman, his cousin, to call an ambulance.

The emergency services arrived at around 11pm but Abad was declared dead at the scene.

Police arrested Vidal, one of his relatives and an employee on suspicion of manslaughter and crimes against public health after an 11-month inquiry.

Toad’s that make you high 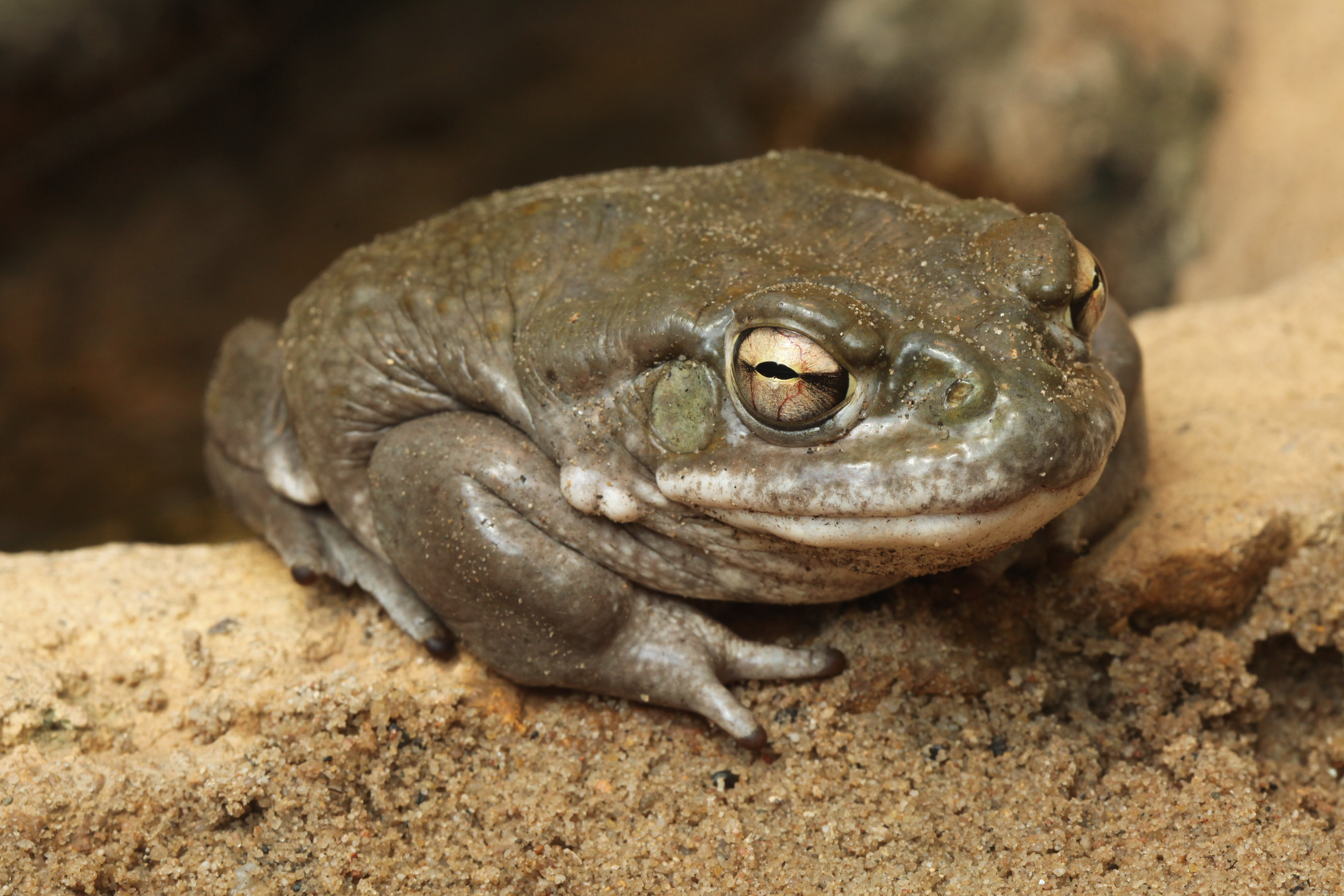 The Colorado River toad – or bufo alvarius – is a rare species from the Sonoran Desert, which stretches from northern Mexico into California and Arizona.

It uses toxic secretions to ward off predators like skunks, raccoons, and birds. It is this toxic secretion that makes the toad valuable to humans who are looking to get high.

It secretes venom that containsa very powerful natural psychedelic substance known as 5-MeO-DMT to ward off predators like skunks, raccoons, and birds.

It is this toxic secretion, in the form of a white wart on the corner of its mouth and from glands on its legs, that makes the toad valuable to humans who are looking to get high.

When left to dry the liquid forms crystals that are inhaled with a pipe to induce a high.

The venom can produce a psychedelic experience in 15 seconds which lasts for between 20 and 40 minutes.

Its effects are said to be similar to ayahuasca, which is a powerful hallucinogenic concoction from the Amazon consumed as part of a shamanic ritual.

It has been used in a bid to cure depression or addiction or for recreational purposes.

Investigators said they found out the rituals were regularly being carried as they offered medical benefits.

However, the "apparently harmless ancestral ritual" posed a "serious health risk", and it lured people who were "easily influenced, vulnerable or who were seeking help for illnesses or addictions using alternative methods", the statement added.

A judge has now said Vidal should be charged with manslaughter because he allegedly failed to take precautions in case the ceremony went wrong.

The charges against him say he "acted as director" of the rite, "given the experience he had in these acts."

In addition, he was the one who allegedly provided the substance that the deceased inhaled without controlling the amount supplied.

The judge concluded that the substance was not recognised as a medicine by Spanish health authorities.

Vidal, whose real name is Ignacio Jordà González, has starred in over 600 adult films.

He posted a YouTube video in 2016 describing the healing effects of using the toad's venom.