The boss of the Post Office has given his full backing to the Great British September Clean.

Chief executive Nick Read, who oversees the running of more than 11,500 branches, said the company will be ‘proudly championing’ the litter picking campaign.

Head office staff and area managers will be encouraged to speak to local postmasters up and down the country to get as many as possible involved. 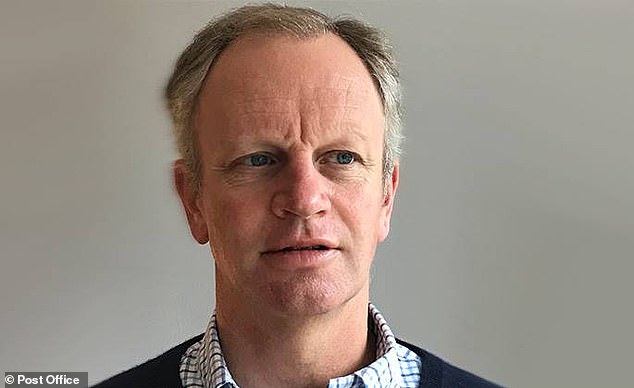 Chief executive Nick Read, who oversees the running of more than 11,500 branches, said the company will be ‘proudly championing’ the litter picking campaign

The endorsement follows that of the Prime Minister, the National Trust and some of the UK’s biggest businesses.

The campaign, organised by Keep Britain Tidy and backed by the Daily Mail, will run from September 11 to September 27 and we are encouraging as many people as possible to roll up their sleeves and help tidy up Britain.

It had to be postponed from earlier in the year, when we had successfully collected more than 680,000 pledges from people planning to take part.

This time around we are encouraging groups of no larger than six to go litter picking together – and the Post Office is keen to help out. 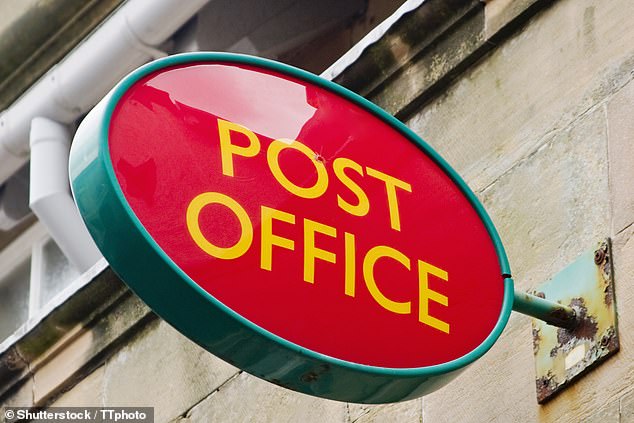 Mr Read said: ‘Post Offices are essential parts of our communities and we will be proudly championing the Great British September Clean by encouraging all of our colleagues up and down the country to do their bit by caring for their local environment.

‘Our postmasters regularly go above and beyond for their customers and we want to continue to help improve our cities, towns and villages and make a real difference to people’s lives.’

A legal assistant made redundant at the start of the pandemic has been left ‘heartbroken’ by the state of her local beach.

Anna Taylor said the easing of lockdown and a June heatwave caused unprecedented amounts of litter at Durdle Door, in Dorset.

The 31-year-old would go out alone to tidy the coast after losing her job, but then joined forces with her local litter picking group Clean Jurassic Coast. The majority of members have either been furloughed or faced work disruption. 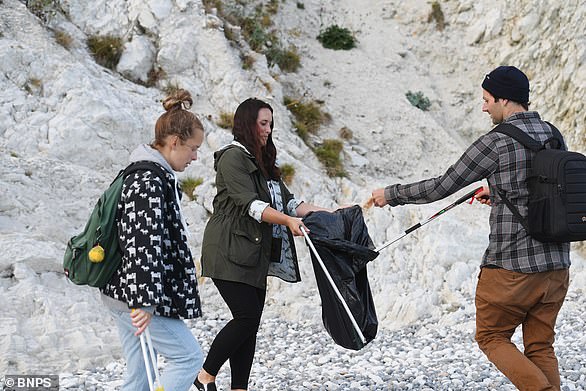 Anna Taylor said the easing of lockdown and a June heatwave caused unprecedented amounts of litter at Durdle Door, in Dorset

Miss Taylor said: ‘Litter picking has always been a passion of mine but when I got made redundant I had a lot more time so I started going out every day. The mess on the beach has been absolutely horrific, I have never seen anything like it.’

The mess was so bad one evening she left a clean-up operation in tears, prompting her to post an impassioned plea to local residents online. She wrote: ‘It feels like we are in a horror movie reliving this awful experience each time. I cried all the way home, my heart is broken. I feel completely helpless.’

Do you live near a litter black spot? Email us your pictures plus a brief description of the problem to [email protected]

Information will be sent to the those who run Britain’s post offices explaining how to get involved – whether it be picking up rubbish on the way to work or organising their own litter picking events.

The company will instruct area managers to promote the campaign with staff and hand out posters, pushing the campaign into every corner of the country. It was also confirmed Mr Read himself would take part.

The Post Office’s support follows that of former Blue Peter presenter Konnie Huq, who said the litter epidemic during the coronavirus crisis showed the ‘worst of human beings’.

Lord Sugar, Alan Titchmarsh and journalist John Sergeant have also added their backing to the campaign.