A POSTCODE Lottery winner, who scooped up £166,666 and splashed it on a dream holiday to Disney World and a car while still claiming benefits, has been jailed today.

Eric Burrows, 62, continued to claim housing benefits and employment support despite cashing in his winnings. 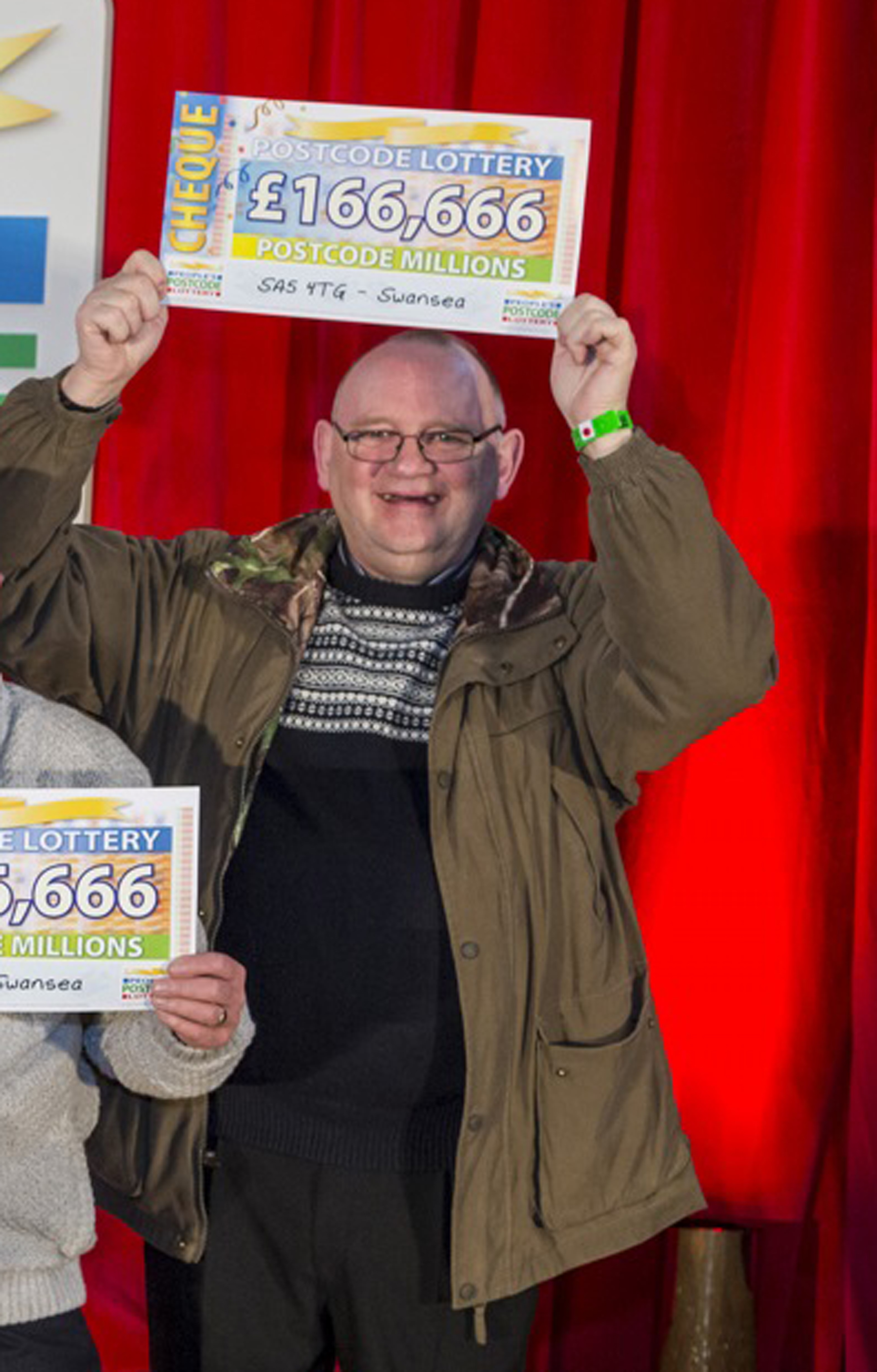 Burrows, of Waunarlwydd, Swansea, failed to notify authorities of his lottery win and even posed for a photograph celebrating his winnings when he held up a promotional cheque.

Swansea Crown Court heard Burrows did not declare the cash prize because he thought it was “family money” and not just his.

By November 2017, he only had £7,665 left in his savings after splurging the cash on holidays, vehicles and gifts for his partner and sister.

A judge said it was clear Burrows was motivated by greed and had shown “little to no remorse” for his actions.

Judge Keith Thomas said: "It was a deliberate and determined fraud."

The court heard Burrows had previous convictions for thefts, taking a car without the owner’s consent, burglary, and assault with intent to commit robbery, but there is nothing on his record since 1987.

Mr Phillips added his client’s thinking was “disturbed” but he had not been in trouble for 30 years prior to these offences.

Burrows began claiming benefits in 2004 because he was unable to work and had limited savings.

For many years it was a legitimate claim, until Burrows won the Postcode Lottery.

He was jailed at Swansea Crown Court for six months. 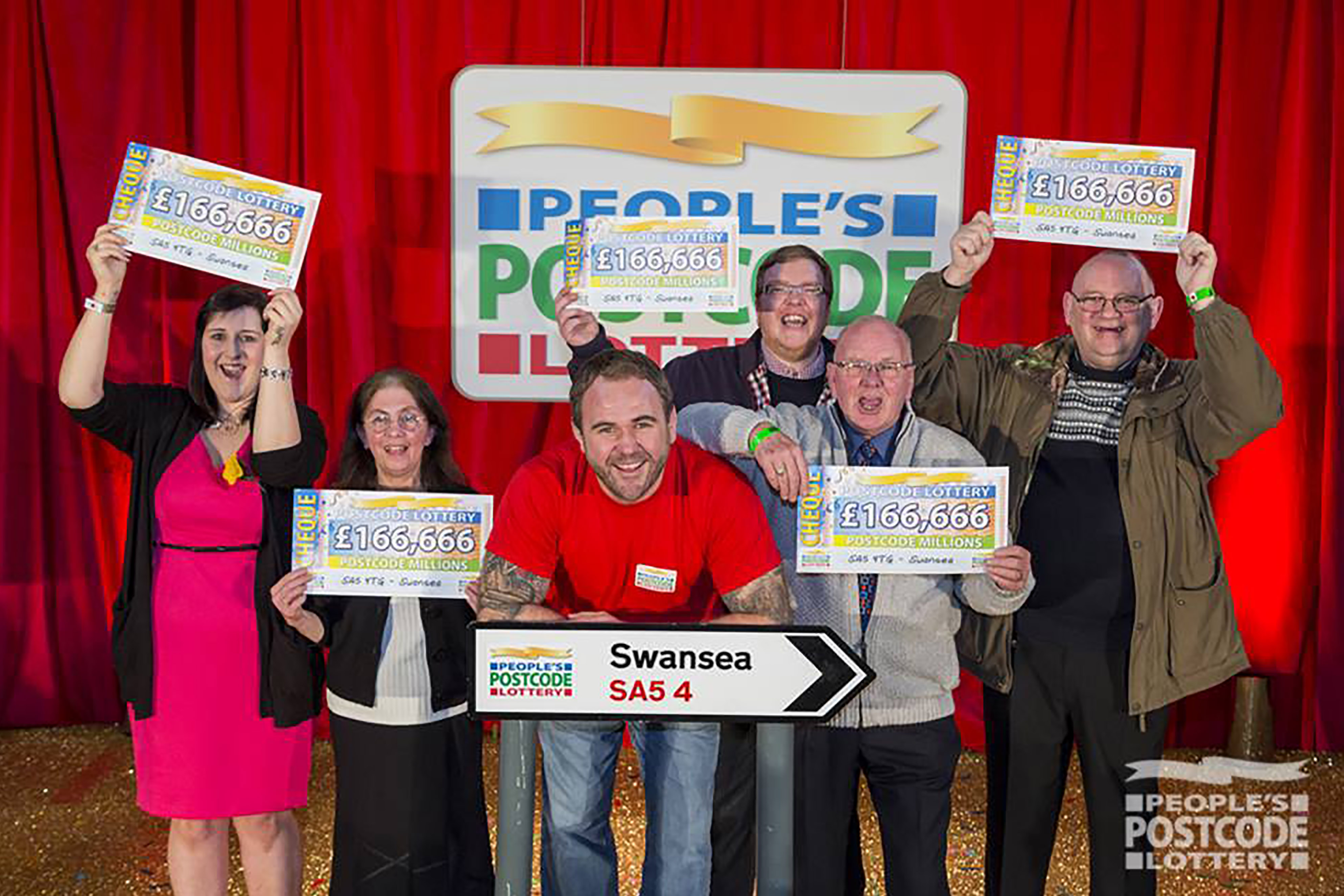 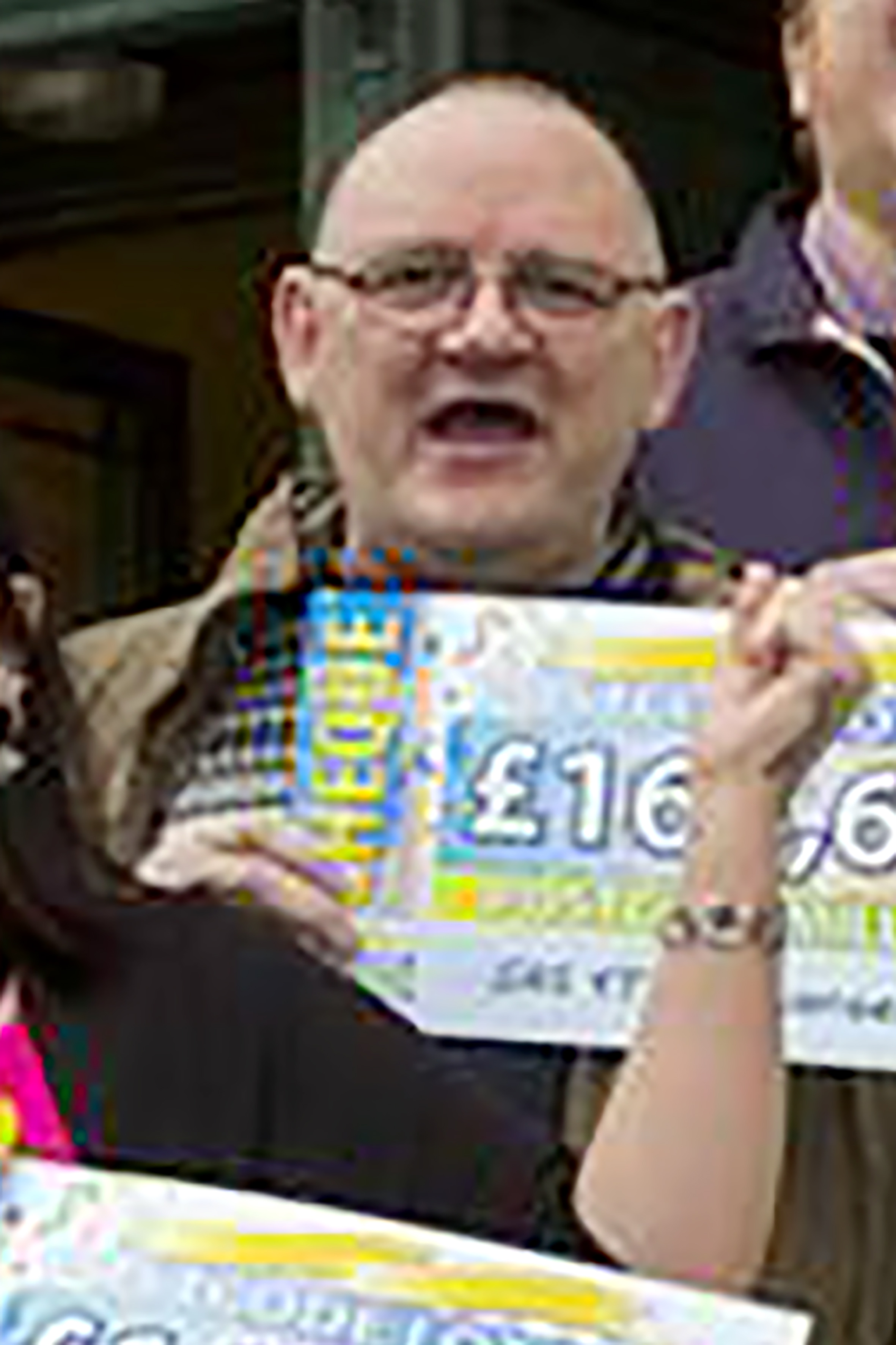 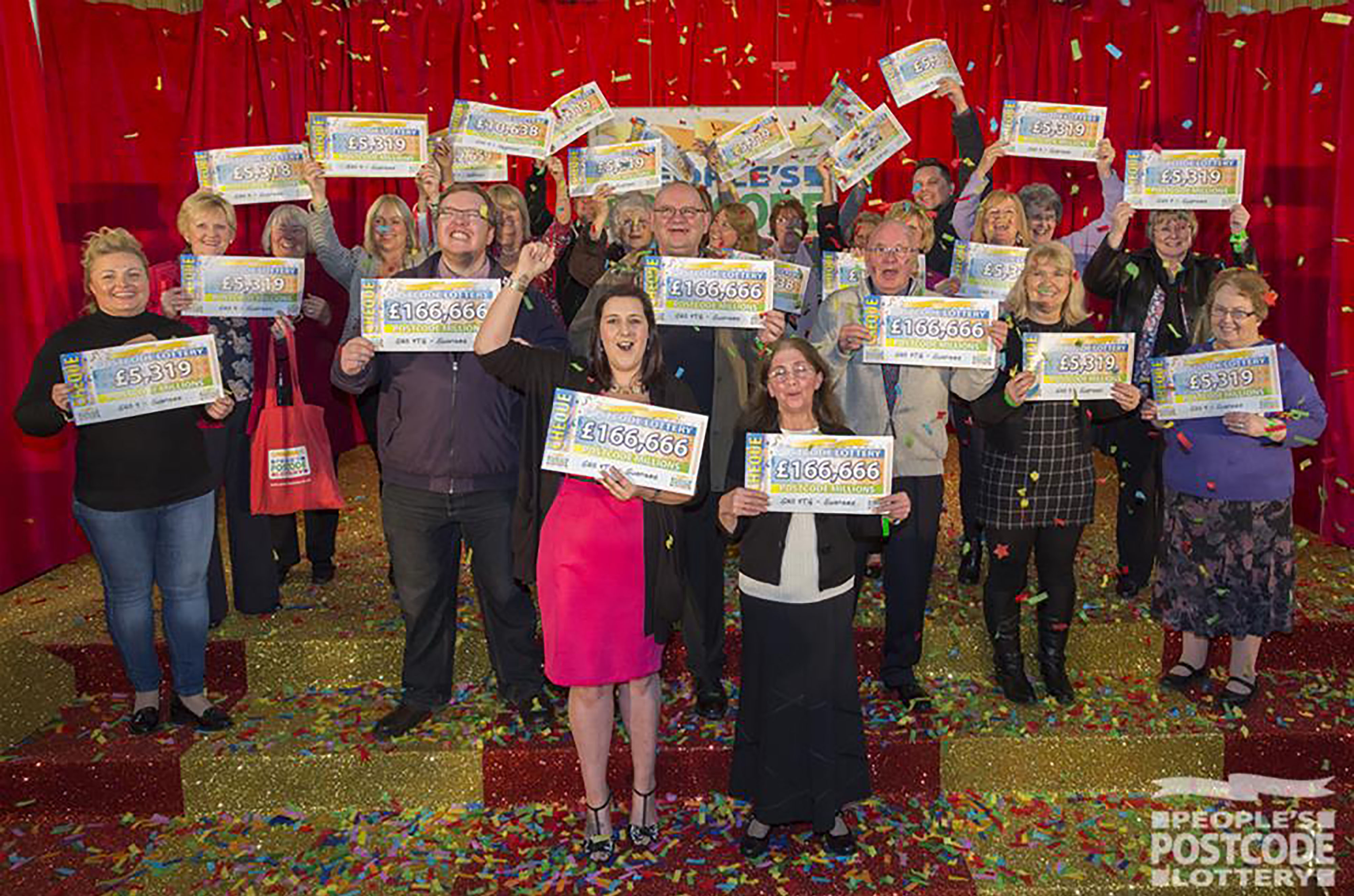 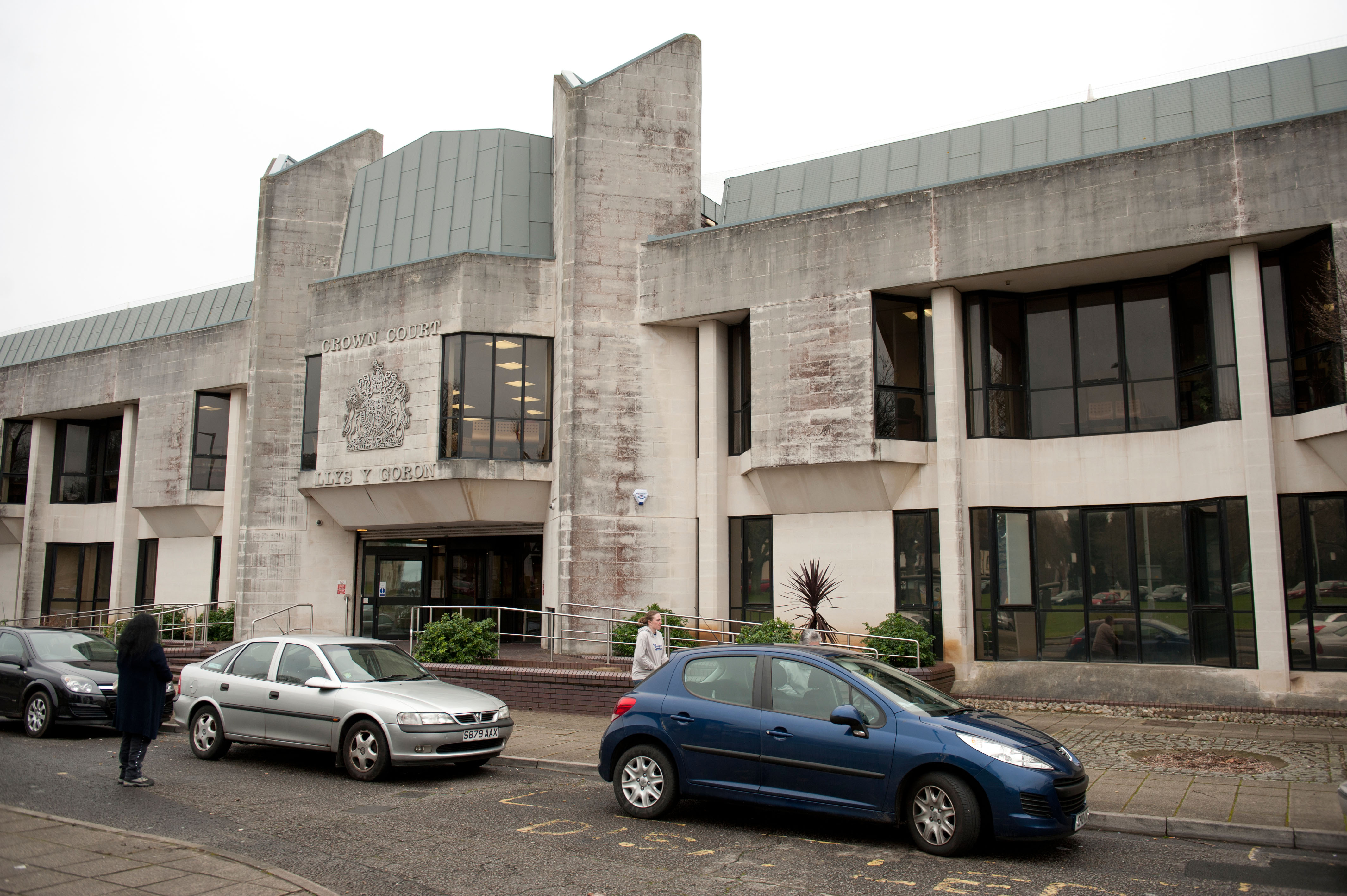