The Brighton and Hove Albion star was banned for driving for 12 months. 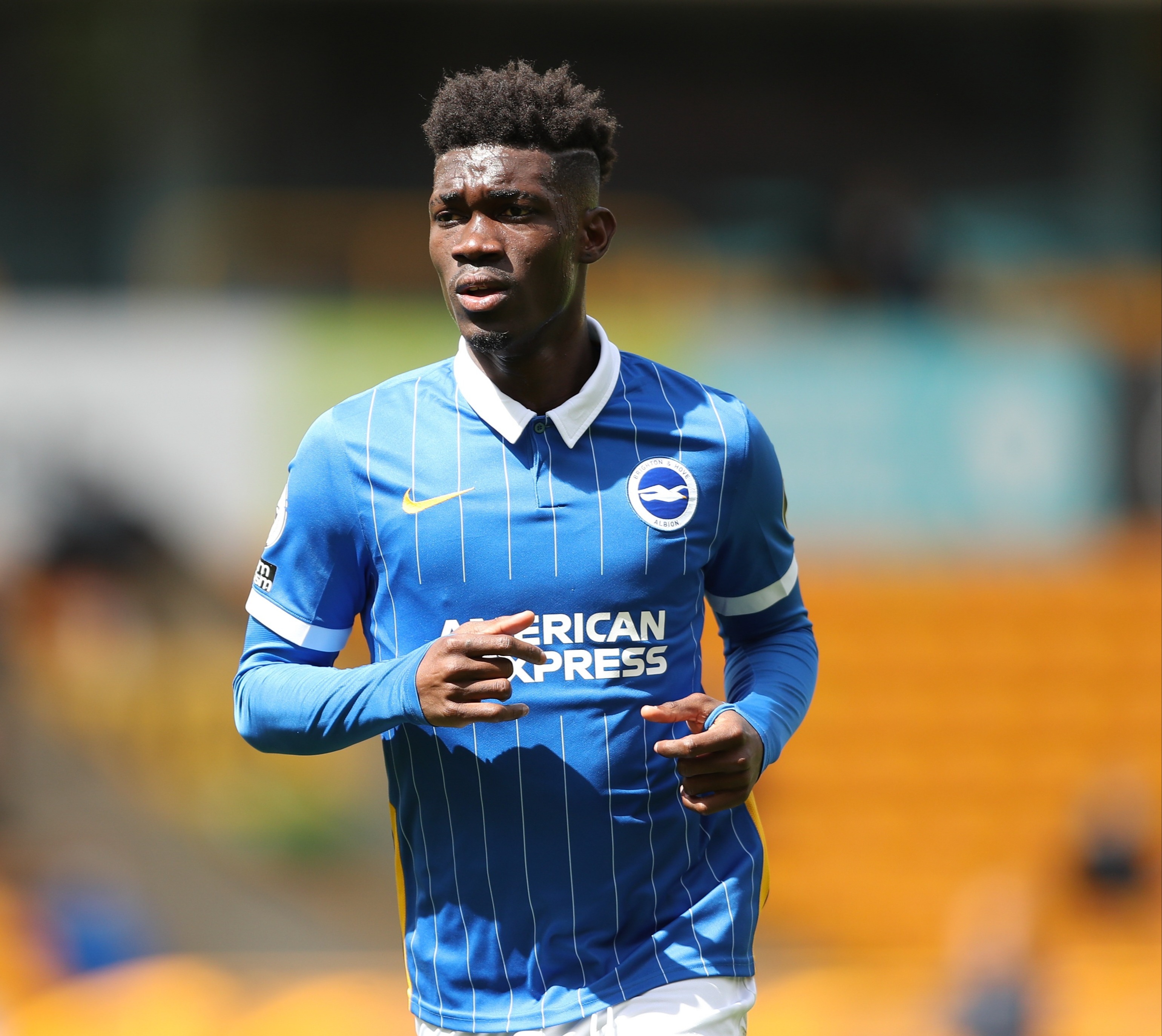 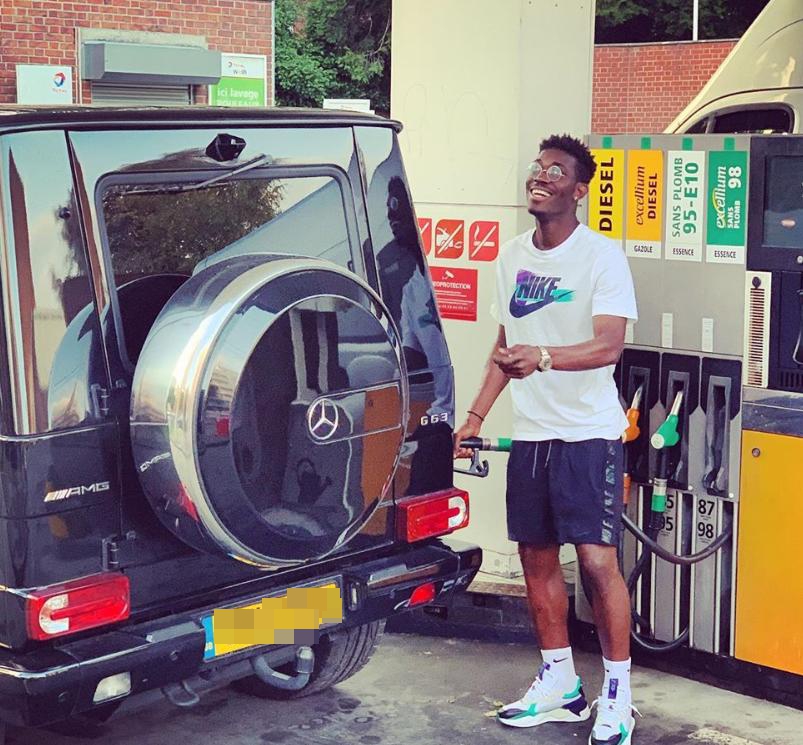 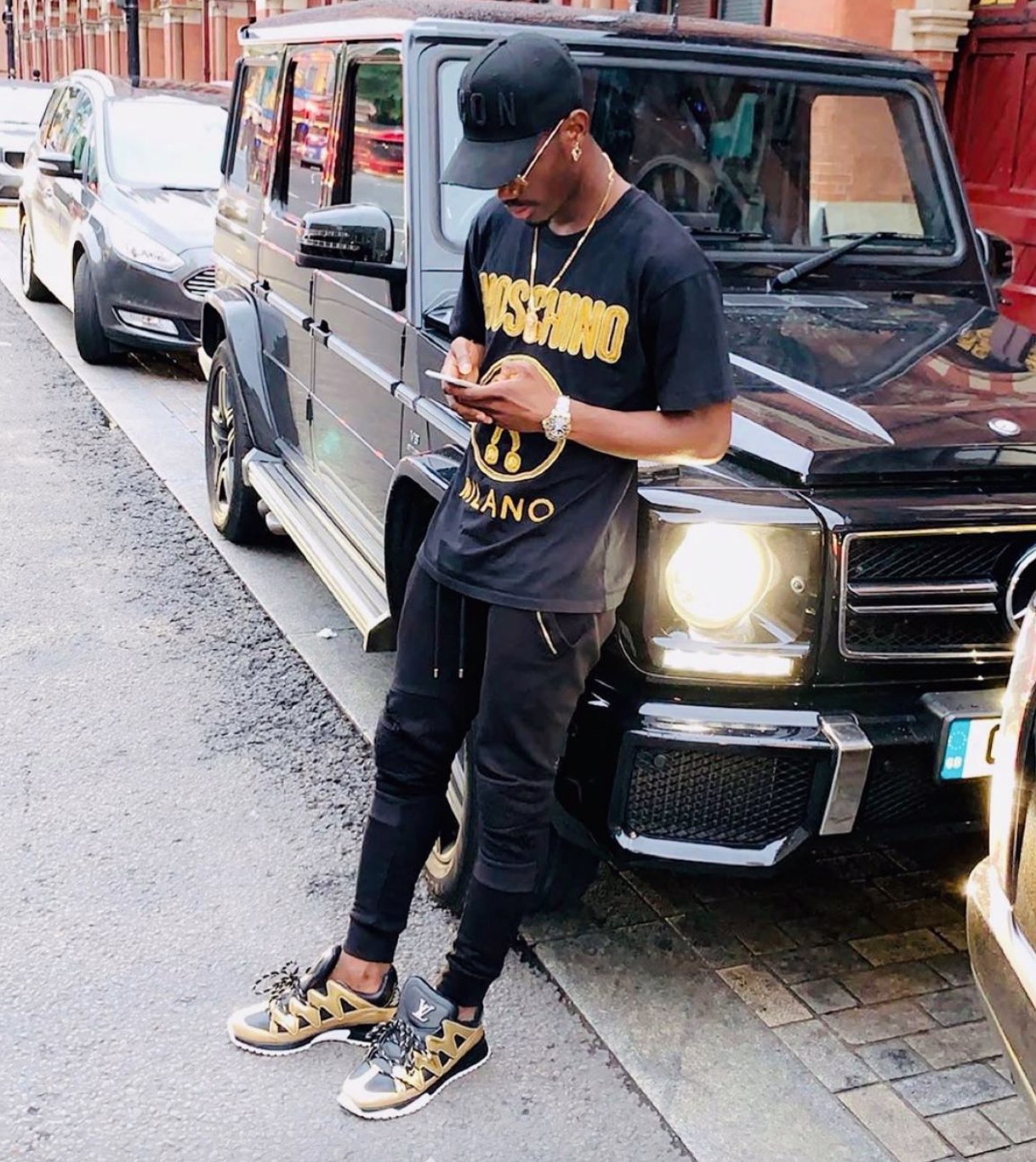 Midfielder Bissouma admitted five counts of speeding in his Mercedes SUV and was also fined a total of £3,970.

Magistrates in Crawley, West Sussex heard the 24-year-old sold his Mercedes in February after admitting the offences and has not driven since.

The Malian footballer was clocked breaking the 30mph limit on September 23, October 21, October 30 and twice on November 2, 2020.

All of the speeding offences happened in the early hours between midnight and 4.30am, never going faster than 49mph.

Mark Haslam, who appeared on behalf of the player, said: “This is speeding at a relatively low level.

“The criminality is the number of offences. There are no aggravating features, other than the speeding itself and the frequency.

“You will be pleased to know, he has sold his car.”

Chair Dr Dorte Reid said: "It's good to hear he's not driving. We are very keen he should know about that.”

Bissouma was fined the maximum £1,000 for each offence, reduced to £666 for his early plea.

He was ordered to pay £450 costs and the maximum £190 victim surcharge.